7 Signs Your Brain Doesn’t Match Your Age, and Ways to Keep Your Mind Sharp

Is yours younger or older than your actual age? 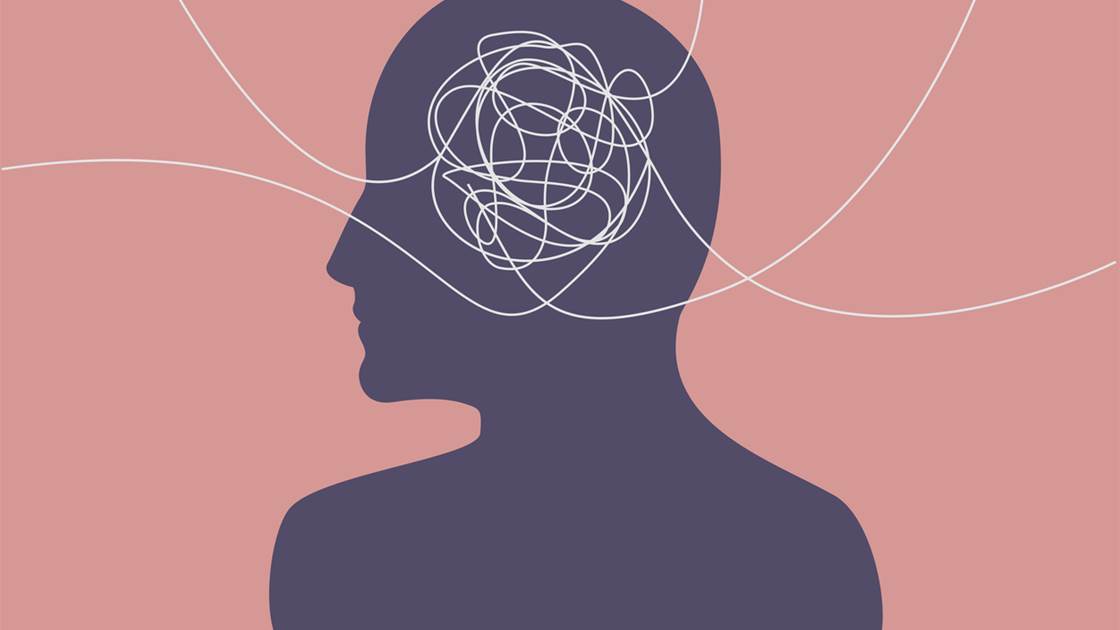 It’s a common sensation: feeling either younger or older than your actual age. A person may be 42, but during an afternoon of playing laser tag with their kids, they feel like they’re 12 again. Or after a tough day of juggling meetings, supermarket slogs, and an emergency vet appointment, they fall into bed feeling closer to 70.

When it comes to our brains, science shows that this age disconnect is an actual thing: Our brains can essentially age at a different rate than our chronological years. Depending on your health, lifestyle, and personality, you could be much younger, or older, in brain years than you realise. How can you tell if your brain is fresh and vital—or getting more senior by the second? Check out these signs, both good and bad, that can help you determine your true brain age, then read on for ways to reverse course and make healthy changes now, to keep your brain sharp vibrant.

3 signs your brain is staying young

Research has shown there are certain signals that indicate that your noggin doing well. 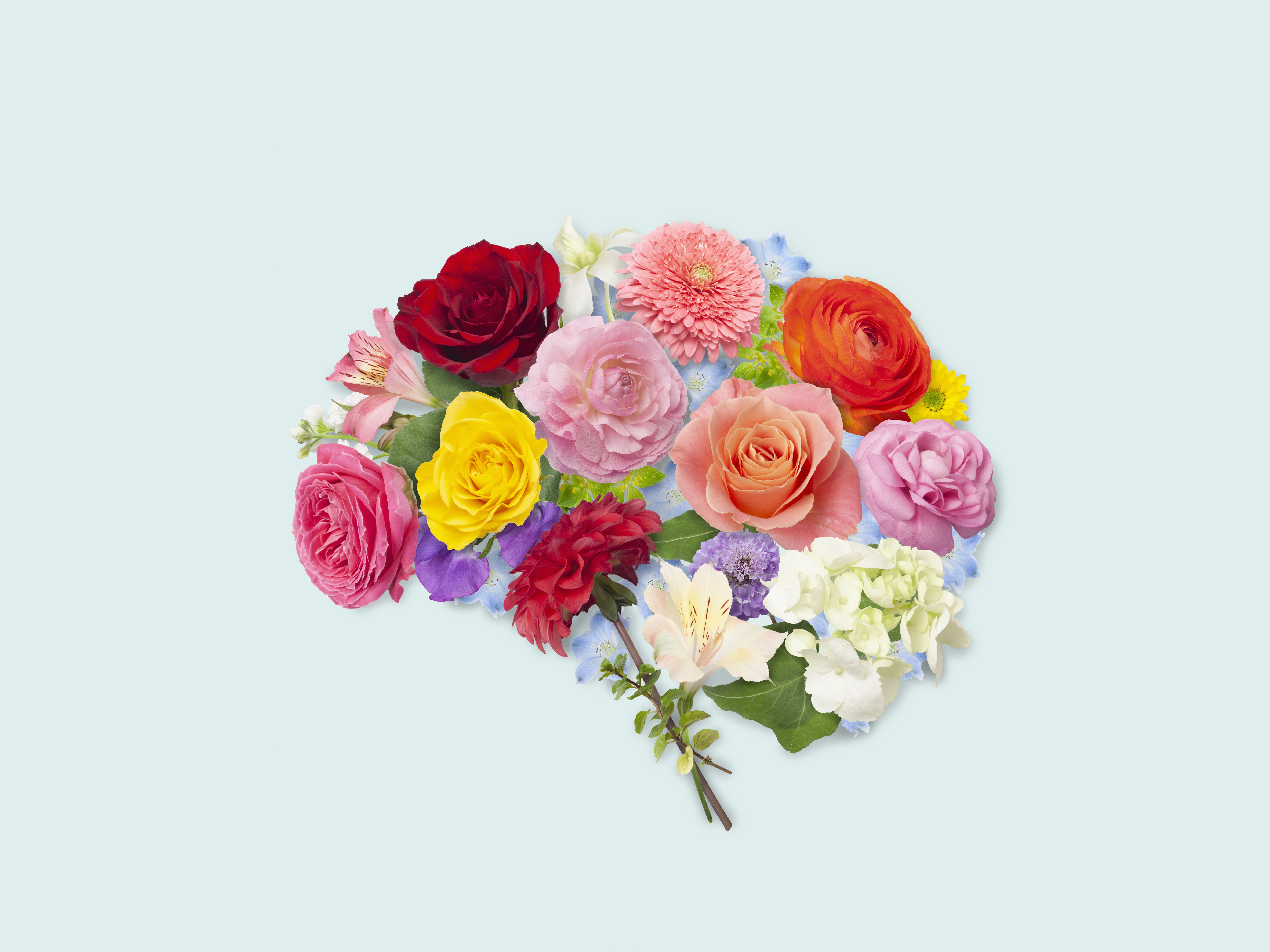 You feel younger than you are

The age you feel, as opposed to your biological age, is known as your “subjective age.” And if your subjective age is younger than the number of years you’ve actually racked up here on Earth, that’s a good thing! A study from Seoul National University and Yonsei University in South Korea found that people who feel younger than their age show fewer signs of physical brain ageing as the years go by—in other words, a youthful subjective age can actually have a positive effect on the mechanism of how the brain works, and how fast it ages structurally. The researchers say further study is needed to determine the exact way feeling young affects the neural mechanisms; one of their theories is that the more youthful you think you are, the more physically and mentally active you are, which has been proven to be excellent for your brain health. So do things that make you feel young. For instance: If your usual playlist is filled with songs from your teens (that “back in my day” nostalgia can really make you feel the years!), mix in some current tunes—it could help you feel cooler and more vital.

You speak more than one language

Canadian and Spanish researchers reported that bilingual people have more centralised and specialised neural connections, because speaking two languages makes your brain “select” information more efficiently, and this saves brain energy, which helps keep it young. Also, bilingual people don't use as much of their brains' frontal regions as those who speak only one language—this saves wear and tear, essentially, and makes you less likely to develop cognitive ageing and dementia. Not bilingual yet? Choose French, Japanese, Russian, whatever interests you, and listen to language lessons as you’re driving or cooking dinner. Bueno!

You live in the moment

Mindfulness practices that help you stay in the present can also help preserve the brain's grey matter, which is essential for good memory, according to a study from UCLA and Australian National University. Meditation is ideal; according to the research, it’s possible that when you meditate you physically conserve the grey matter in your brain by reducing stress, which can hurt your noggin by damaging your immune response. Meditation may also stimulate the dendritic branching, where neurons form new dendritic branches and create new synapses, helping cells communicate with each other—this increases grey matter, according to the research. Try meditating as soon as you get out of bed for at least ten minutes to give your brain a peaceful, productive daily start.

4 signs your brain may be ageing on a fast track 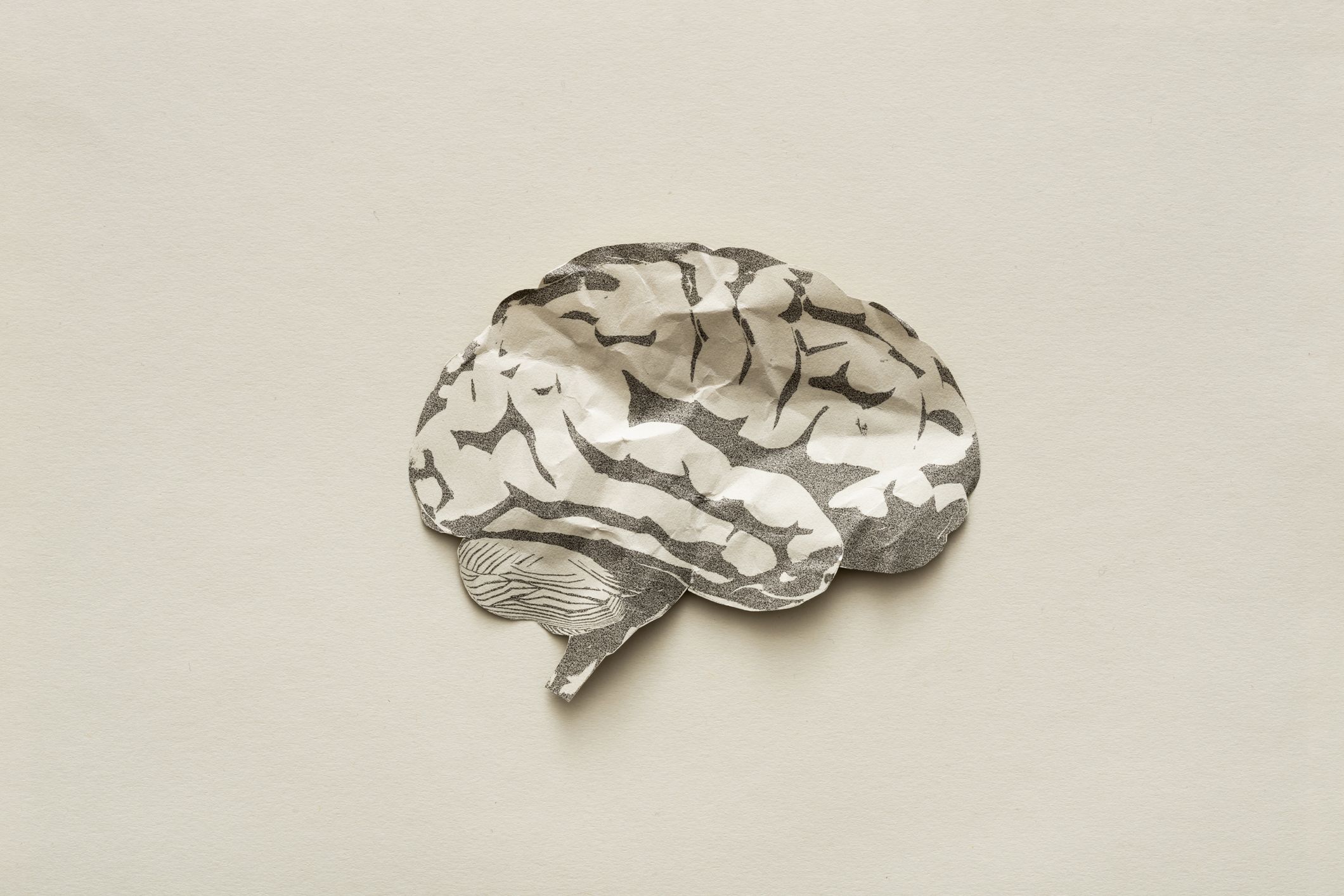 Science has looked into signals that our brains may be ageing faster than is optimal. Here are signs to look for:

Finnish researchers published a fascinating study in which they found that very cynical older people not only have a higher rate of cognitive decline, but also tend to die at a younger age. Why? Negative stress could be the culprit; we know, for instance, that cortisol, the stress hormone, has a very unhealthy effect on the brain, and stops you from thinking clearly. If your worldview tends to be cynical—defined as a belief that others are generally selfish or dishonest—start to notice when that attitude comes up about something or someone, and in those moments, try to actively change your mindset: Do some deep breathing, and choose to think of something positive to say.

Your attention wanders a lot

All of us know how hard it is to concentrate when we’re excited or nervous. If you find it really, really tough to focus during stress on a consistent basis, though, you might want to talk to your doctor. A research team found that easy distractibility is a sign of cognitive ageing. This trait can show up in the brain as early as age 30, and could be one sign of eventual Alzheimer’s. It’s tied to arousal—if you’re suddenly confronted with a shocking, stressful situation, for example, the frontoparietal network of your brain may not respond sufficiently to signals from your locus coeruleus, which helps you focus. This happens most often in older people, but if you tend to have trouble focusing when under stress, cognitive testing could help you find out if you have any predisposition to cognitive decline. Brain training, like doing puzzles or games, may be helpful in building concentration skills, too.

Blanking on dinner with your friends once can be chalked up to a lot on your plate. Standing them up multiple times without meaning to, though, can signal a problem. If your friends mention your behaviour seems different, take their feedback seriously. "The patients I see who have a memory problem usually don't recognise that they have one," says neurologist Dr Thomas R. Vidic. “They’re convinced there’s nothing wrong with them when there is. So I would say a very important sign to pay attention to is what your friends and family are telling you. Have they noticed you are having memory problems? If so, pay attention to them—it's time to get a professional opinion.”

You’re tired in the daytime

It's a key sign noted in several studies—for example, the Mayo Clinic Study Of Ageing. Sleepiness in the daytime not only means your brain is not getting the proper restorative “clean-out” rest it needs at night, but it can cause direct physical brain changes tied to aging. "Sleep is a really important protector of the brain," says neurology specialist Dr Neil Graff-Radford. “Research has shown that sleep apnea can actually make the hippocampus (which is a key part of your brain having to do with learning and memory) smaller. Sleep apnea causes a lack of oxygen, which can damage the brain—but research also shows that treating sleep apnea can return it to normal. You need seven and a half to eight hours of good sleep per night for brain health.”

Easy and effective ways to turn back your brain’s clock

Here, 5 simple and straightforward ways you can energise your noggin:

The MIND Diet (the Mediterranean-DASH Intervention for Neurodegenerative Delay) is a food plan rich in leafy greens, berries, nuts, fish, olive oil, and even a little wine. Not only is MIND delicious, it can turn back your cognitive age by 7 and a half years, according to 2015 research. Nine hundred men and women ages 58 to 98 detailed their diets and had their cognitive function checked once a year for more than four years. The study participants who carefully followed the MIND diet, limiting less-nutritious foods like red meat, sugary treats, and fried foods, cut their Alzheimer’s and dementia risk by 53%, and those who followed the diet pretty well cut their risks by 35%.

For every flight of stairs you climb every day, your brain age drops 0.58 years, according to new research. Even better is when you learn to like that upward hike. "You should do the exercise you enjoy doing," says Dr Vidic. "This will make the pleasure centres in your brain release dopamine." That happy hormone will help you stick with your workout—so put on your headphones, cue a playlist you love, and carve out time to stair-climb at work or home for 150 minutes total per week.

Talk out your feelings to supportive friends

A fascinating new study led by neurologist Dr Joel Salinas found that having social connections with good listeners you can trust means you release your problems and stress easily, and that slows brain ageing. When you feel stressed, call your mom, Zoom with your sister, text with your best friend—get everything out, and make sure you're available to lend an ear whenever those close to you need it.

If you’re middle-aged or older, you can improve memory loss and raise your cognitive scores by walking briskly three to five times a week, according to research. In the study, middle-aged and older people with early signs of memory loss raised their cognitive scores after they began walking frequently. Start slow, then work on increasing your speed gradually over the course of a walking week—you'll gain a sense of accomplishment as well as a physical brain boost.

“A positive attitude is important to protect cognitive ageing,” Dr Radford-Graff sums up. “I have met a number of Holocaust survivors, and they light up the room when they enter it. I met a wonderful woman who was a survivor, and she died at over 100 years old—she was older, but she would speak to you with such interest, and had such an extraordinarily positive view on the world.” Take this inspirational example to heart—looking on the bright side is a great way to stay happy and curious, no matter what age you happen to be!

I have read and accept the privacy policy and terms and conditions and by submitting my email address I agree to receive the Prevention newsletter and special offers on behalf of Prevention, nextmedia and its valued partners. We will not share your details with third parties, and will only share delivery information in the event of you being a prize winner.
This article originally appeared on prevention.com
© prevention.com
First published: 11 Jan 2022
Tags:  exclusiveshealthnutrition/wellnesspremium 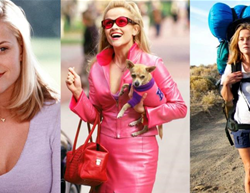 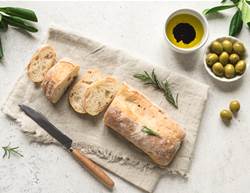