Ten thousand "was just a guesstimate," according to new research. 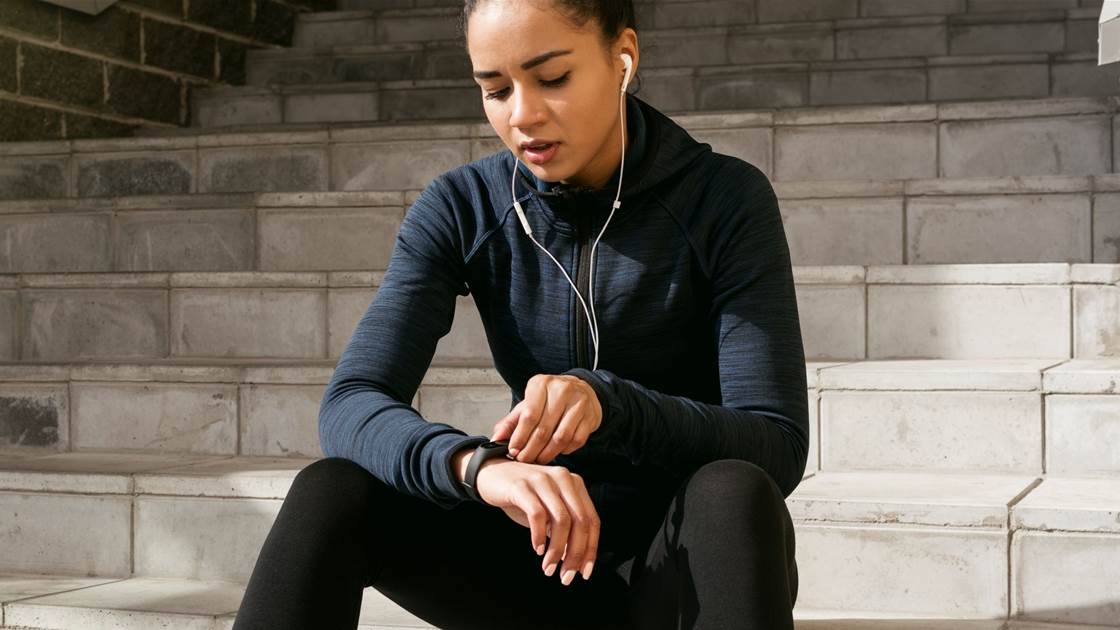 Ask anyone how many steps you're supposed to take each day and you'll hear one number over and over: 10,000. That number—which, for most people, works out to about eight kilometres—is Fitbit's default daily step goal, and has been a go-to Prevention fitness tip for many years.

But on the heels of new research and changing exercise standards examined below, many walkers are starting to question the necessity of walking 10,000 steps per day. So do we actually need all those steps, or is it time to try a new approach? The answer, it turns out, is simpler than you might think.

Ten-thousand certainly seems like an ideal goal—it's round, memorable, and ambitious without seeming impossible. It's also arbitrary, according to Dr. I-Min Lee, professor of medicine at Harvard Medical School and lead author of a 2019 study that reevaluates daily step goals. "The original use of '10,000 steps a day' was not really on a scientific basis," says Lee, who found that a Japanese company that manufactured a pedometer called Manpo-Kei, or "10,000-step metre," was the first to promote the number.

"It was just a guesstimate," says physiologist Carol Ewing Garber, Ph.D. "It wasn't based on any particular science that you need to attain that amount of steps to get health or fitness benefits." Despite the number's dubious origins, however, it took off, becoming the de facto daily step goal for much of the planet.

For years, studies have also touted the benefits of walking 10,000 or more steps per day. In one 2004 study, researchers noted very low levels of obesity in a Canadian Amish population, where women walked 14,196 steps daily, on average. Another from 2017, conducted with Scottish postal workers, associated taking about 15,000 steps per day with slimmer waistlines.

In these studies, however, the number of steps matters less than the amount of physical activity that subjects perform. "We have a lot of literature that shows that people who are more physically active are better off health-wise than people who are less physically active," Lee explains. "But in terms of how many steps a day you need, we don't really have that information, because pedometers are a relatively recent invention."

Lee's research, published last May in the Journal of the American Medical Association, outfitted nearly 17,000 older women with accelerometers, allowing researchers to track their daily steps for a week. When they checked back in just over four years later, the results were striking: As the number of daily steps increased, the all-cause mortality rate decreased—until 7,500 steps, where mortality rate leveled off.

In other words, 7,500 is the lowest number of steps with the highest level of health benefits, making it an ideal daily goal. Any step count above that, including the 10,000-step standard, has roughly the same outcome. At least in terms of impact on mortality, 7,500 steps and 10,000 steps appear to be pretty much equal.

That's not the only evidence in favour of getting 7,500 steps. "Studies have tried to quantify how many steps are about equal to the CDC's recommendation of 150 minutes of moderate exercise per week," Garber says. "Most research says 7,500 steps is about equal to the 150 minutes a week, although there's a lot of variability across individuals, so 7,500 is not an absolute amount."

Because of the undeniable benefits of exercise, it's best to get as much of it as you can manage. But getting hung up on the exact amount of steps can impede health too. "If you're someone who's active, 10,000 steps per day is not too difficult to get," Lee says. "If you're someone who is older, that can be very daunting. That number can be an impossible goal for many people, especially older women."

If you're not already walking at least 7,500 steps a day, you shouldn't expect yourself to hit that number immediately. Some people, including older individuals, those with respiratory issues, and those with disabilities, won't be able to hit 7,500—and Garber says that's OK. "Setting goals that are sustainable is best," she advises. "If, for you, it's 5,000 steps, but you can do it every single day, that's great."

Since the observed benefits of walking seem to trail off at 7,500 steps, it's natural to question why anyone would do more than that. But shooting higher, if you're able, is still worthwhile. "At this point, there is not a maximum amount of steps that we think is harmful for you," Garber says. "There's evidence that every bit of exercise is beneficial."

The research shows that the mortality rate is roughly the same after 7,500 steps, but it doesn't account for other health benchmarks. "We only looked at mortality rate, and obviously health is more than if you live or die," Lee says. "In this particular study, we did not have information on, say, heart disease rates, cancer rates, quality of life, and whether they lost weight or not."

She plans to work on more studies like this in the future, which might prove that there's hidden value in taking more than 7,500 steps each day. Some of Lee's other research also points to benefits of exercise on any level. For example, people who exercise 10 times more than the current guidelines suggest—up to 25 hours per week—do not have a higher mortality rate than people who get only the recommended amount. Exercise doesn't appear to be detrimental, even in very high amounts.

So although the science says you only need to take 7,500 steps each day if you can, there's no reason to stop there. "Just step more—any more steps that you can take are beneficial," Lee says. "Even if you're someone who's not very active, start slowly. Get just a little bit. Don't be daunted by 10,000 steps."

I have read and accept the privacy policy and terms and conditions and by submitting my email address I agree to receive the Prevention newsletter and special offers on behalf of Prevention, nextmedia and its valued partners. We will not share your details with third parties, and will only share delivery information in the event of you being a prize winner.
This article originally appeared on prevention.com
© prevention.com
First published: 4 Apr 2020
Tags:  fitnesshealthnutrition/wellnesstipsvirtualwalk