Germs spread like crazy during cold and flu season. 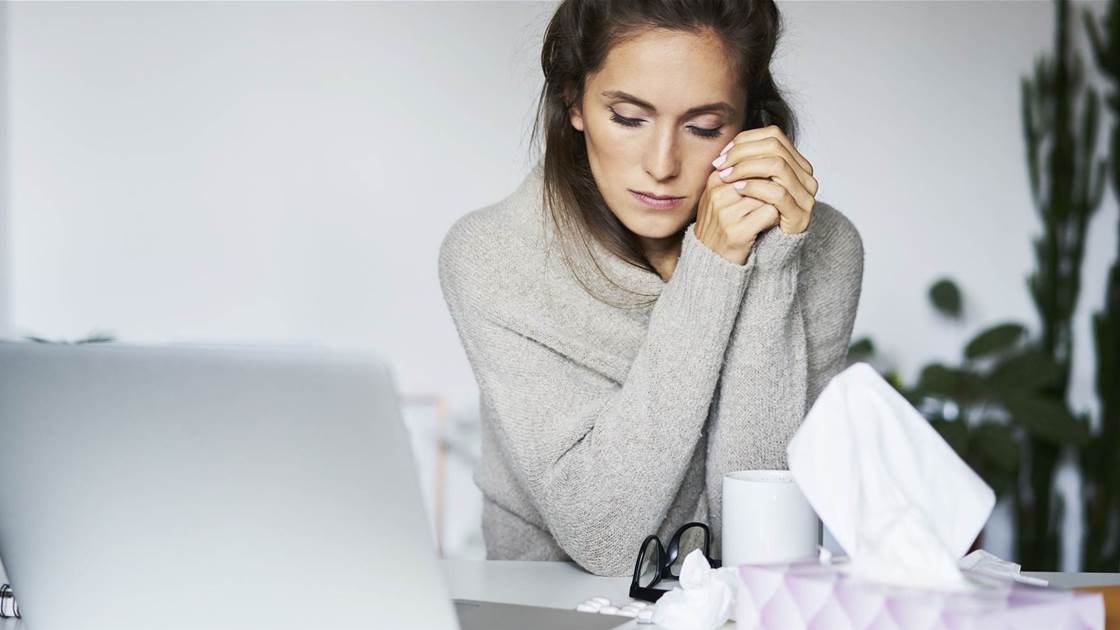 If you feel like your winter is one long, drawn-out cold season, you’re certainly not alone. Sure, you could be more prone to colds than other people-but there are also a number of things you could be doing that are upping your chances of getting sick, as well as passing on your germs to others.

“The common cold is very transmissible,” says otolaryngologist Dr Benjamin Tweel. “Its viruses (usually rhinoviruses) are spread both by touch and through the air-you can pick up someone’s sneeze just by breathing.”

Cue the typical symptoms, which includes a stuffy nose, sore throat, body aches, headaches, sneezing, and a slight fever. (Flu-another type of respiratory illness-will cause similar symptoms, but they will be more frequent and intense.)

While you can’t really do anything about breathing in someone’s sneeze from your subway car, you can be aware of the other germ-spreading behaviours. Here are 10 to be aware of.

You’re not washing your hands enough 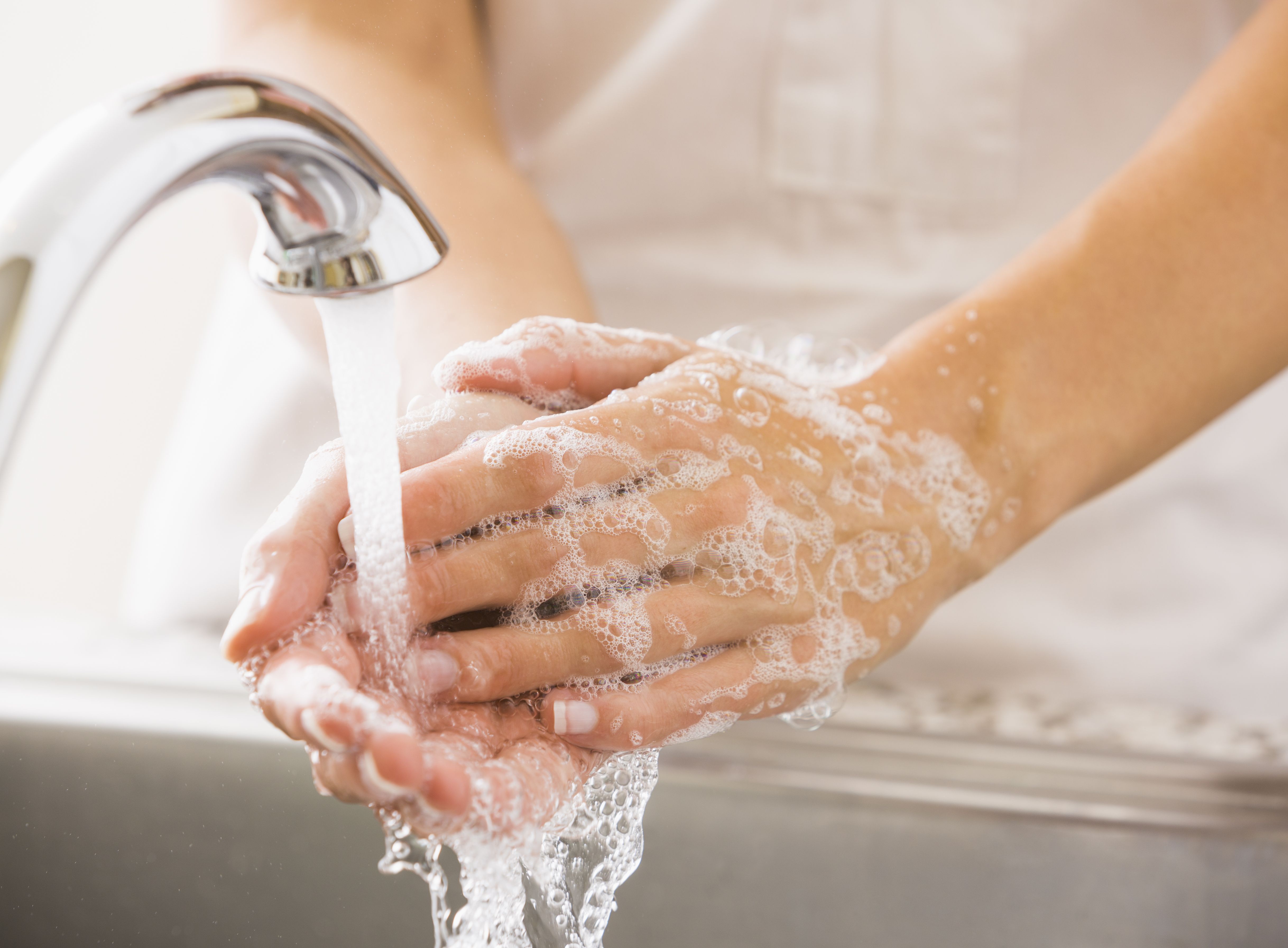 “The way to prevent colds is to wash your hands either with traditional soap and water or with alcohol hand gels that are widely available,” says infectious disease expert Dr Stephen Parodi. Hand-washing should last 20 seconds-about the length of time it takes your to sing “Happy Birthday” in your head twice, according to healthdirect.

If you’re in a situation where you’re not sure if washing your hands is really necessary, err on the side of doing it. Here's a few times when it’s imperative:

If your hands are germy and you’re touching your face, you’re significantly boosting your risk of getting sick. That’s because cold viruses enter your body through your eyes, nose, and mouth. Maintain a hands-off policy-it’s better for your skin, too.

You’re not getting enough sleep

Your immune system can’t fight off infection caused by cold viruses if you’re not getting enough sleep. In fact, a small 2017 study using 11 sets of twins found that skimping on your snooze actually suppresses your immune system. “Getting plenty of rest, sleep, and eating a healthy diet helps the immune system resist these infections when they are circulating,” Dr Parodi says. Adults need at least seven hours of sleep a night.

Dr Tweel emphasises the importance of hydration, whether you’re trying to prevent a cold or fight one off. While there isn’t much research proving that drinking extra fluid will help you beat a cold, dehydration weakens the immune system, making you more susceptible to colds. Staying adequately hydrated (about 15.5 cups of water per day for men and 11.5 cups for women) helps your body function at its best.

You have underlying allergies 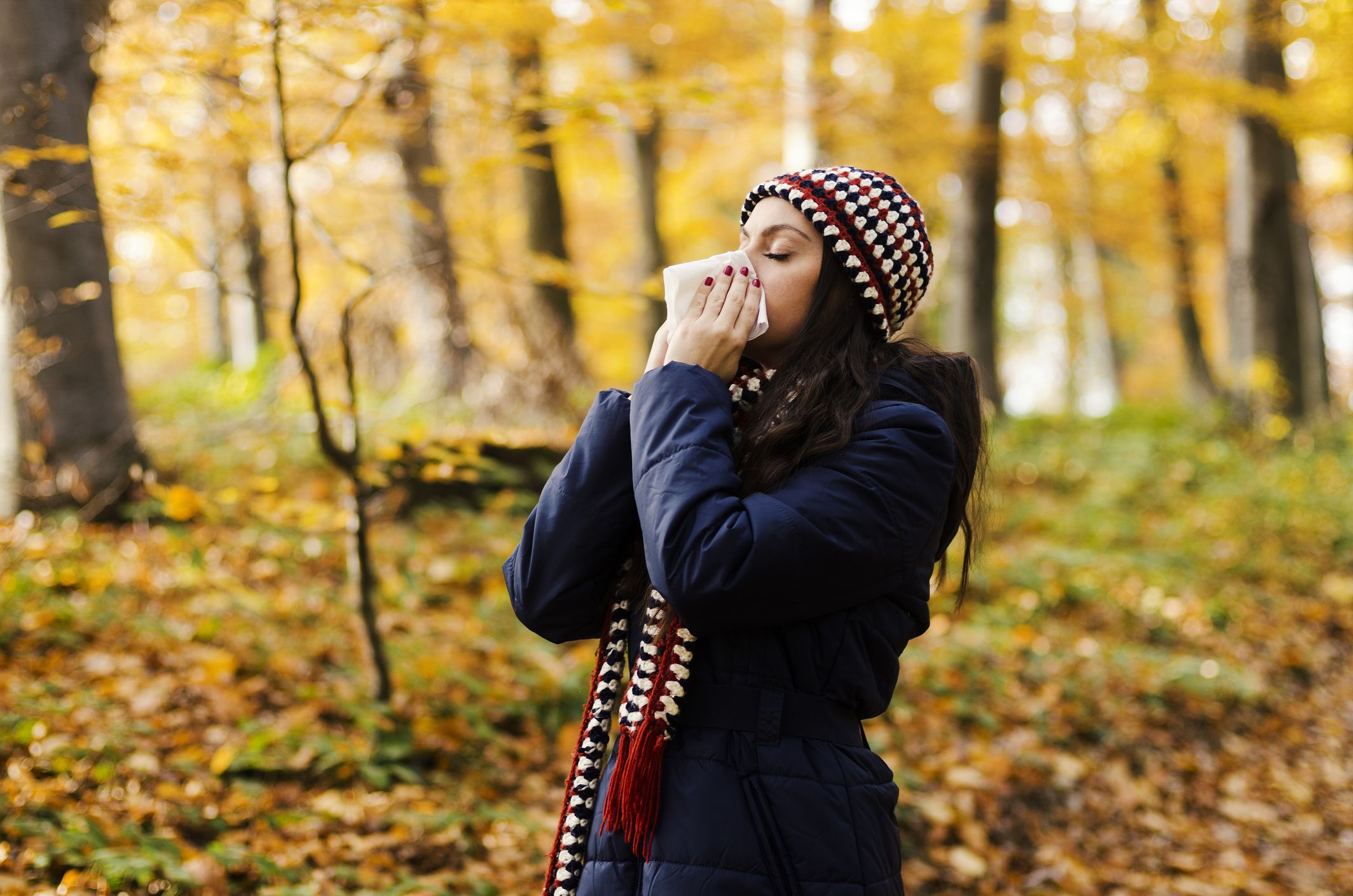 When allergies are causing a stuffy nose, even a mild cold can feel unbearable. “If someone has a dust allergy, for example, they might have more nasal obstruction in general,” Dr Tweel says. “A tiny cold will feel a lot worse.”

If your cold doesn’t seem to be improving within the standard timeframe (typically 7 to 10 days), Dr Tweel recommends seeing a specialist, like an ear, nose, and throat (ENT) doctor or an allergist to identify the source of your symptoms.

Get your flu shot! “Getting a flu vaccine can help with preventing the spread of this important infection during the winter season,” says Dr Parodi. While its effectiveness varies each year based on the predominant flu strain in circulation, in general, the flu shot is 65 percent effective at preventing the influenza virus. And even if you do get the flu after you’ve been vaccinated, your symptoms won’t be nearly as bad.

Your job constantly exposes you to germs

When you’re surrounded by dozens of sneezing kids who aren’t so good about covering their coughs or washing their hands, you’re probably going to get sick. Teachers are always going to get more colds,” says Dr Tweel. “For some people, cold risk comes down to their work environment.”

Working at a daycare, in an office (hello, germy keyboard), or travelling frequently for business can also boost your risk of getting sick.

Obviously, you can’t just switch jobs, so just be extra vigilant when it comes to hand washing-even using an alcohol-based hand-sanitiser can help keep your hands clean in a pinch. 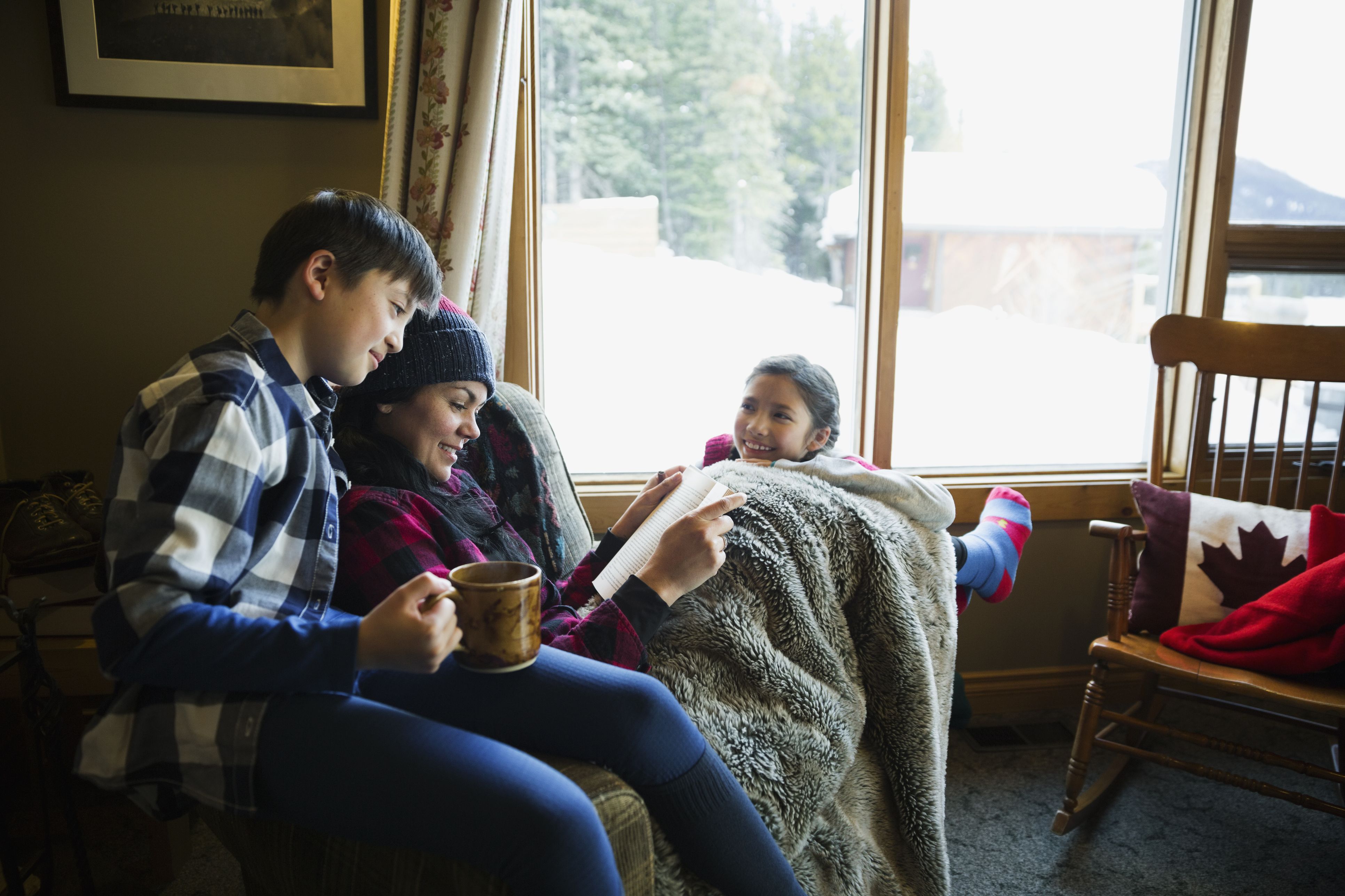 Whether you’re at work or not, you’re probably spending more time in close proximity to others during cold and flu season. “We tend to spend more time indoors in the winter, sharing germs with each other through coughing and sneezing,” says otolaryngologist Dr Erich Voigt. He also says the best way to combat this is with sleep and proper hydration.

Dr Voigt also emphasises the importance of a daily sweat. Regular moderate exercise, even just a daily walk, may boost immune health. In a recent study, researchers found that overweight women who did moderate exercise for 45 minutes five days per week caught significantly fewer colds over the course of a year than those women who simply stretched for 45 minutes once a week. In fact, by the end of the study, the stretching group had a three-fold higher risk of catching colds.

Why? Working out may boost your salivary immunoglobulin A (IgA) levels-an antibody found in your mucus that’s crucial for proper immune function, the researchers note.

You have a compromised immune system

Dr Voigt adds impairments to the immune system can range from subtle to severe. This actually includes low IgA in your blood, which puts you at a higher risk of respiratory infections, he says.

Of course, age also plays a role in the strength of your immune system and cold-fighting abilities. “Infants and the elderly are at a much higher risk for more severe infections due to immune issues,” says Dr Voigt.

How to prevent and treat a cold

In addition to washing your hands frequently and keeping them away from your face, there are a few other things you can do to prevent a cold: disinfecting your phone and keyboard with Lysol wipes, finding the time to relax and get proper sleep, and eating foods rich in vitamin D (like salmon, eggs, and fortified milk), zinc (like beef and fortified cereal), and probiotics (hello, kombucha!) will work wonders come cold and flu season.

And if you do find yourself with a sore throat and runny nose? These 5 common cold remedies-from over-the-counter medications to sipping tea-will help you find relief.

I have read and accept the privacy policy and terms and conditions and by submitting my email address I agree to receive the Prevention newsletter and special offers on behalf of Prevention, nextmedia and its valued partners. We will not share your details with third parties, and will only share delivery information in the event of you being a prize winner.
This article originally appeared on prevention.com
© prevention.com
First published: 4 Aug 2018
Tags:  cold and fluillnessnutrition/wellnesssickness