Here’s a wake-up call on 10 common slumber-stealers and what to do about them. 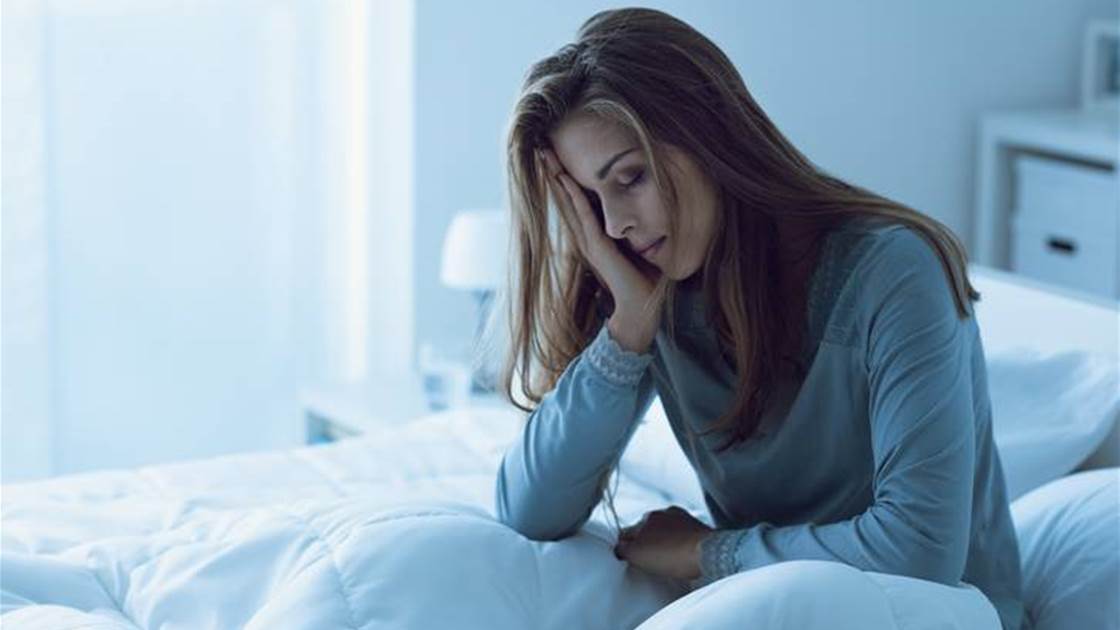 Half of all adult Australians report they sleep badly according to the Sleep Health Foundation. So what’s robbing you of a refreshing night of sweet dreams? Here’s a wake-up call on 10 common slumber-stealers.

In fact, research shows that one in 10 women are likely to have clinically significant sleep apnoea but that 85% of cases go undiagnosed. One reason is that women have different symptoms than men do. Snoring, a major tip-off that men have the disorder is less common in women. They’re more likely to develop symptoms related to being sleep deprived, such as difficulty thinking of the right word, clumsiness, fatigue, depression, or anxiety, says Katherine Sharkey, assistant dean for women in medicine and science at Brown University.

The most common treatment for apnoea is a CPAP (continuous positive airway pressure) machine, which helps maintain airflow while you sleep. Unfortunately, this machine can be cumbersome to use, so many people may start with good intentions but fall out of the habit of using it every night.

Just as people with major depression can have trouble falling or staying asleep, so too can people who have a low-grade form of the illness. But because their symptoms –which include negative thoughts, excessive worry, lack of energy, and body aches –aren’t as severe, women with mild depression are less likely to be diagnosed with sleep issues.

SLEEP SOLUTION: Because the symptoms of mild depression can be similar to those many women experience during menopause, it’s worth discussing them with your GP, who can take into account whether your depressive symptoms existed prior to menopause or if hormonal changes have triggered or exacerbated them. They can then recommend the best treatment for you, whether it is talking with a psychologist, making lifestyle changes, adjusting your medication, or all three.

An overactive or underactive thyroid could be setting off a domino effect of hormone imbalances that make it hard to fall asleep or stay asleep. When a thyroid is overactive, your heart races, your adrenalin surges, and you can experience insomnia and anxiety. When the gland is underactive, a condition that becomes more common after age 50, you’re up to 35% likelier to have sleep apnoea.

Being a caregiver is tough on your mental health. If your loved one is ill or has dementia, you may become sad and anxious, which affects sleep. In addition, you may be woken up during the night to care for someone. Recent research shows that 50% of caregivers report poor sleep quality.

SLEEP SOLUTION: You need peace of mind to sleep restfully, so taking steps to reduce your night-time anxiety is key. If you’re worried about a loved one falling down on the way to the bathroom, get a bedside commode or install low-level lighting to brighten the path. Hiring a night-time attendant or asking a friend or family member to take the late shift a few times a week can also help. Taking chamomile supplements may soothe stress as well. In one study, patients with generalised anxiety disorder who took supplements with 220mg of German chamomile for 8 weeks saw a significant decrease in anxiety.

SLEEP SOLUTION: Researchers at Johns Hopkins University in the US found that the more belly fat you lose, the bigger the improvement you’ll see in your sleep. In addition to cutting kilojoules and stepping up exercise (which will help you lose weight all over your body), try incorporating more monounsaturated fatty acids from foods like olive oil, nuts, and avocados into your diet. Increasing these in sensible portions can be a powerful defence against weight gain, diabetes, heart disease, and belly fat.

More than one-third of Australians have a vitamin D deficiency, according to a recent study, despite this being dubbed the ‘sunlight’ vitamin and the amount of daylight we get in Australia. Lack of vitamin D is linked to cardiovascular disease, cancer and weaker bones, and it also has a direct effect on the parts of the brain that play a role in sleep. Research has shown that 12% of people with low levels of vitamin D slept for less than five hours a night, and 57 per cent were awake for 90 or more minutes in the middle of the night.

I have read and accept the privacy policy and terms and conditions and by submitting my email address I agree to receive the Prevention newsletter and special offers on behalf of Prevention, nextmedia and its valued partners. We will not share your details with third parties, and will only share delivery information in the event of you being a prize winner.
© Prevention Australia
First published: 13 Jun 2021
Tags:  healthy habitsinsomniasleep apnoea 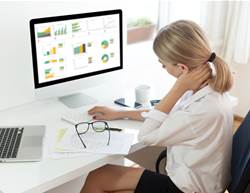 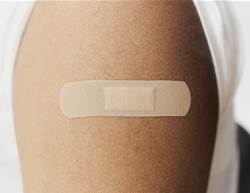 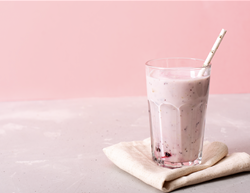