13 health factors that can impact your dementia risk

What you eat, the amount you drink, and staying social all play a role in brain health. 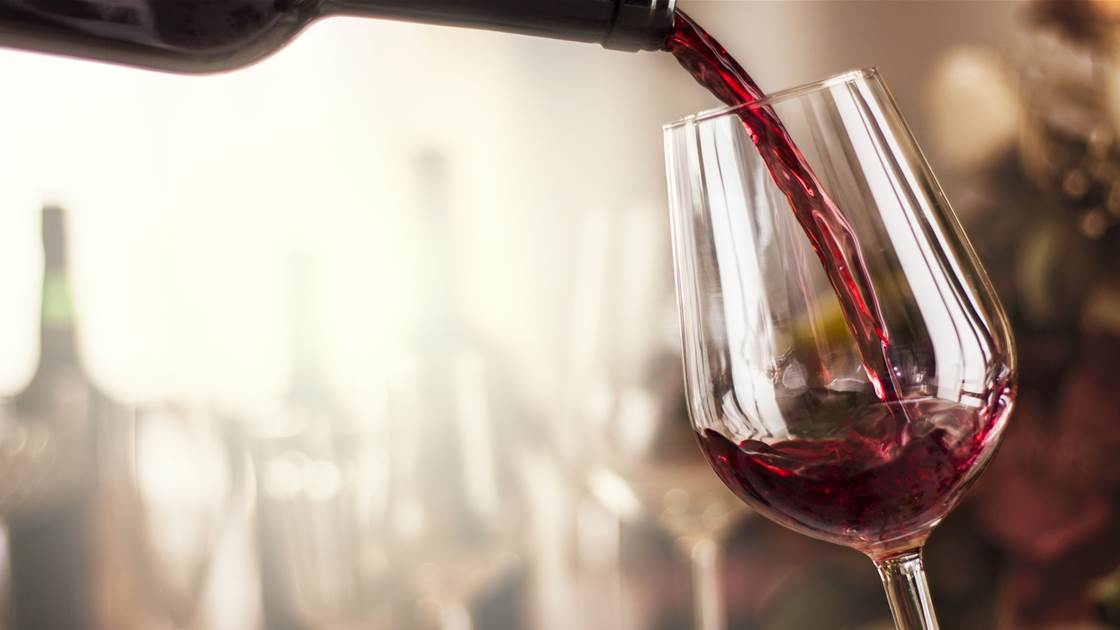 Brain health is one of the most pressing issues facing older Australians today - there are currently 459 000 people in the country living with dementia, and this number is expected to increase to more than a million by 2056.

According to Dr Terence Chong, psychiatrist and Senior Research Fellow at the University of Melbourne, dementia is the greatest cause of disability in Australians aged over 65 years, the second leading cause of mortality, and the highest in women.

But it's not all bad news. According to a scientific statement published in the journal Stroke  there are 13 steps you can take to improve your overall wellness and preserve your brain health throughout the ageing process.

What are the risk factors for dementia?

Alzheimer’s disease, which causes issues with memory, thinking, language, and behavior, is the most common form of dementia. To reduce your risk, the statement authors recommend paying close attention to 13 risk factors that impact your risk for cognitive decline.

The first seven factors focus on heart health, while the last six address brain health more specifically—and all of them can be managed with lifestyle changes. Here’s what you can do now to protect your brain in the years to come:

✔️ Control cholesterol. High cholesterol can lead to clogged arteries and stroke, and the scientific brief says it’s associated with an increased risk of Alzheimer’s disease later in life.

✔️ Reduce blood sugar. Both type 1 and type 2 diabetes have been linked to the mild cognitive impairment (MCI) that leads to dementia, although it’s not clear if treating diabetes can lower that risk.

✔️ Stay as active as possible. Getting daily physical activity is associated with a lower overall chance of developing dementia and cardiovascular disease.

✔️ Lose weight, if necessary. Obesity is one of the most common risk factors of Alzheimer’s disease and other forms of dementia, according to the research.

✔️ Stop smoking. Smokers have a higher risk of developing dementia, but the study found that quitting decreased that risk almost to non-smoker levels.

✔️ Drink alcohol responsibly. Light and moderate alcohol consumption is slightly protective against MCI, but excessive or long-term use can have the opposite effect.

✔️ Treat sleep disorders. Conditions like insomnia and sleep apnoea appear to contribute to cognitive decline, so professional intervention may be necessary.

✔️ Stay social. Social isolation and loneliness have recently been linked to MCI and dementia, although the exact relationship between the two is still unclear.

✔️ Seek help for depression. Depression later in life is a risk factor for dementia, and vice versa. More research is necessary, but proper treatment may break the association.

The mind and the body aren’t two separate systems; they’re directly connected, affecting each other in ways that scientists are only beginning to understand.

“Many people think of high blood pressure, type 2 diabetes, and other risk factors as affecting only heart health, yet these very same risk factors affect our brain health,” Ronald M. Lazar, one of the statement authors. “Patients might be more likely to pay attention to the importance of addressing modifiable risk factors if they understood the links.”

When should you start focusing on brain health?

It’s important to protect your brain at any age, but young adults and those approaching middle age might have the most to gain from these recommendations. Early attention to each of these risk factors can pay dividends years or decades later.

“Scientists are learning more about how to prevent cognitive decline before changes to the brain have begun,” Lazar said. “Prevention doesn’t start in older age; it exists along the health care continuum from paediatrics to adulthood.”

First, talk to your doctor about any pressing health issues. Then, get started on each of the 13 recommendations for preventing MCI and dementia. Even if you’re over 65, it’s still worthwhile to include behaviours in your daily routine that can help manage dementia risk factors—because the best time to start protecting your brain is right now.

I have read and accept the privacy policy and terms and conditions and by submitting my email address I agree to receive the Prevention newsletter and special offers on behalf of Prevention, nextmedia and its valued partners. We will not share your details with third parties, and will only share delivery information in the event of you being a prize winner.
This article originally appeared on prevention.com
© prevention.com
First published: 19 Mar 2021
Tags:  brainhealthmemorynutrition/wellness