How many of these rarely discussed breast cancer warning signs are you aware of? 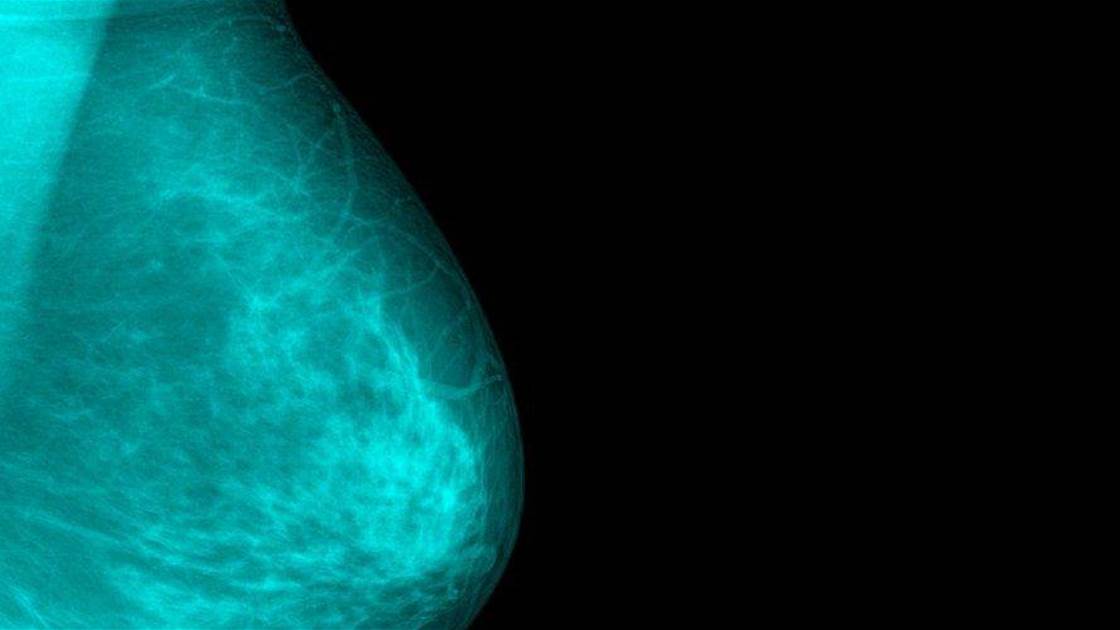 Breast cancer diagnosis often goes something like this: a woman feels a lump on her breast and makes a doctor's appointment. The doctor conducts some tests-which may include a breast exam, mammogram, ultrasound, biopsy, or a combination-and determines the lump is cancerous. That's why women are encouraged to complete self exams regularly and be familiar enough with their breasts to notice any changes.

But a lump isn't the only symptom of breast cancer. In fact, preliminary research suggests that 1 in 6 women diagnosed with breast cancer first report a symptom other than a lump. Because there's not as much awareness of these less common symptoms, the researchers hypothesised that so-called "atypical presentations" could be delaying some women's diagnoses. Of course, an earlier diagnosis results in earlier treatment, which typically tends to work best, says breast surgical oncologist Dr Joseph Weber.

Of course, that's not to say you should stop inspecting your breasts. In the new study, 83% of the women who had breast cancer symptoms and were diagnosed found a lump first. But a little more awareness of other signs can't hurt. "Our results highlight opportunities for a shift in emphasis in symptom awareness campaigns toward breast symptoms other than breast lump," the researchers write. "If women notice any changes in their breasts, they need to have a professional evaluate them," Dr Weber agrees. "Talk to a doctor about anything that looks different from their normal appearance." Here are a few of those symptoms to watch out for. 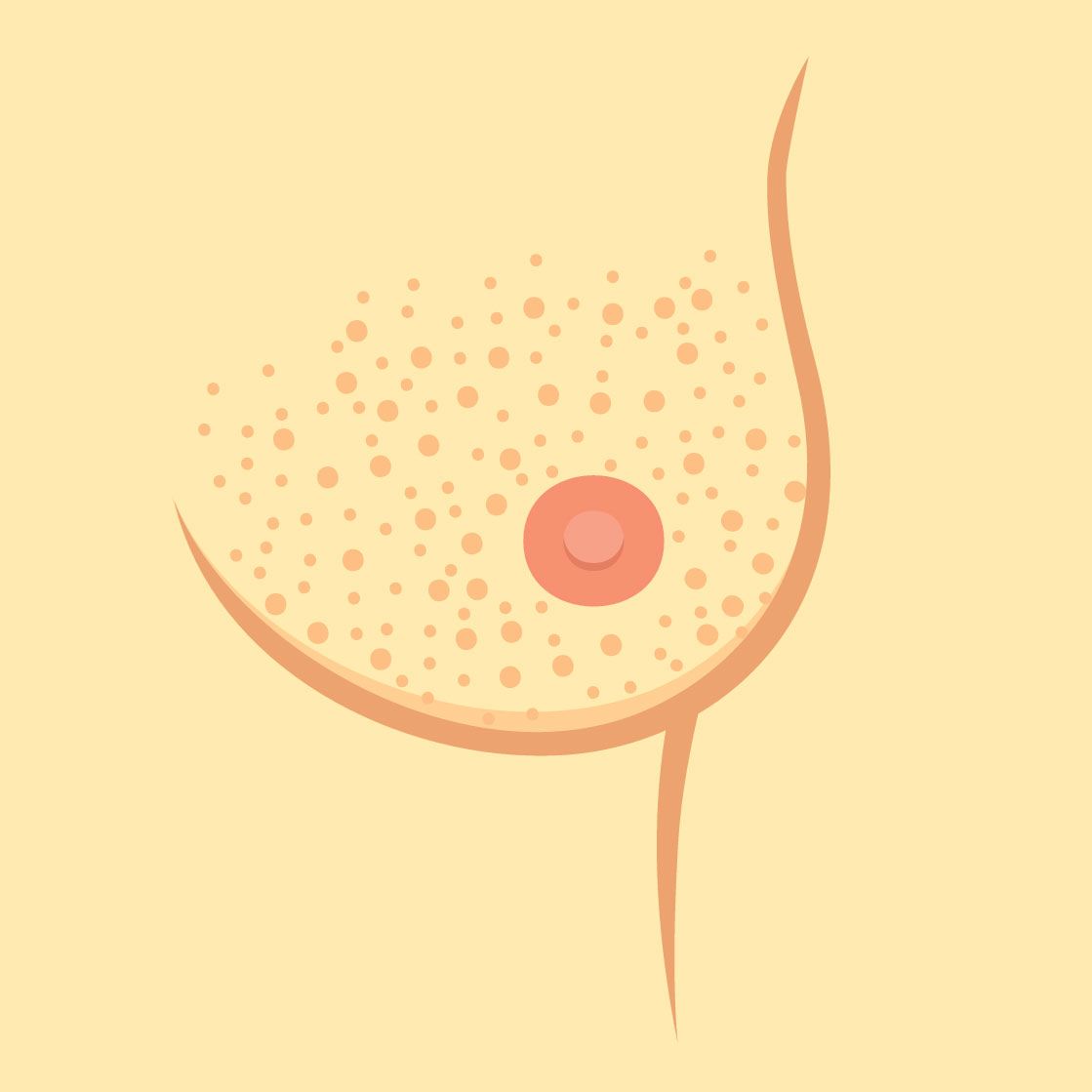 A rough patch of skin that feels scaly or thicker than usual or skin that starts to dimple can signal breast cancer, Dr Weber says. With some breast cancers, channels that go from the inside of the breast to the skin become blocked, resulting in skin changes that make the breast look like it's covered with an orange peel. 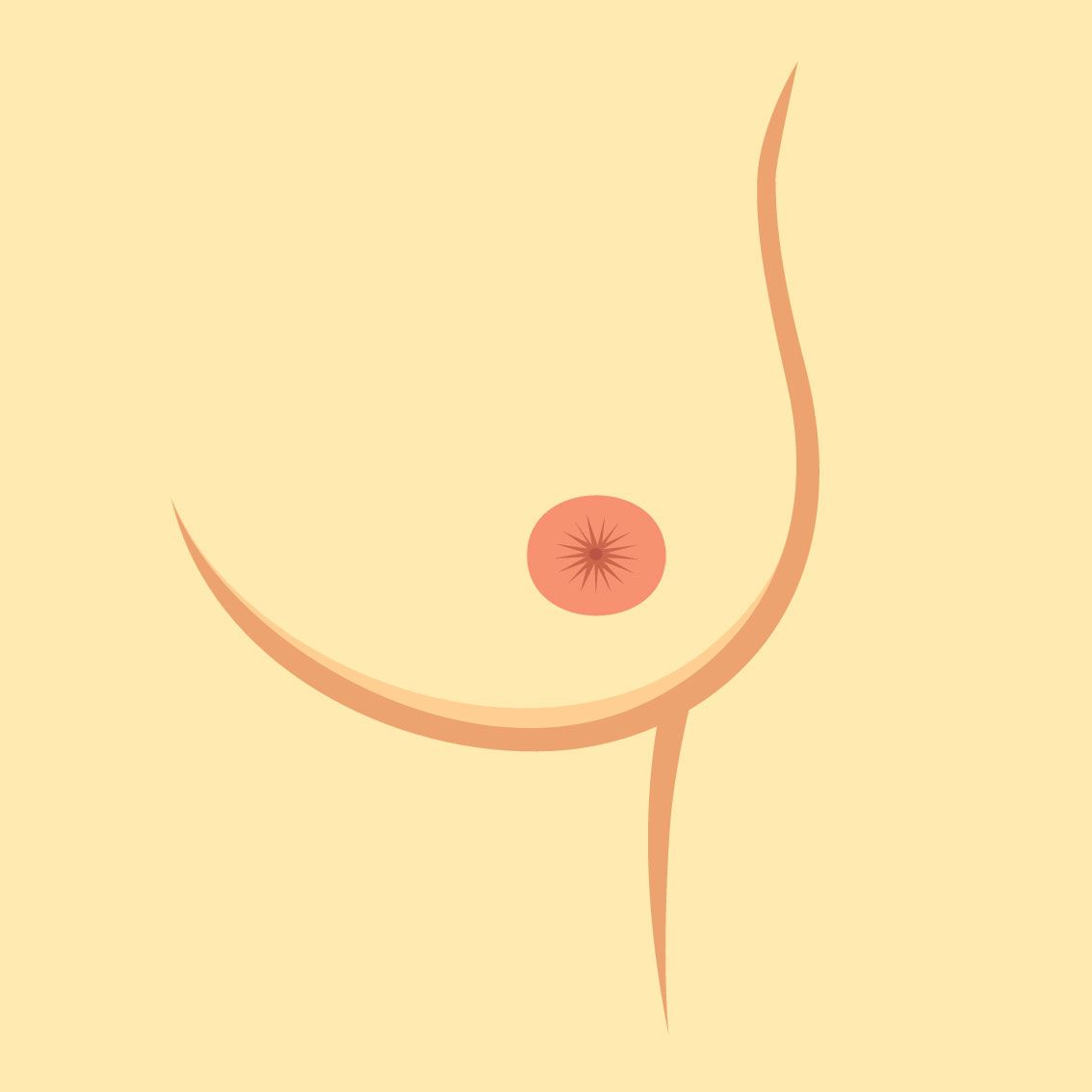 Some breast cancers will cause what's called nipple inversion or retraction, in which the nipple turns inward. Typically, that's because a mass is growing inside the breast and changes its shape, Weber explains. In the recent research, 7% of the women who were diagnosed with breast cancer reported nipple abnormalities. 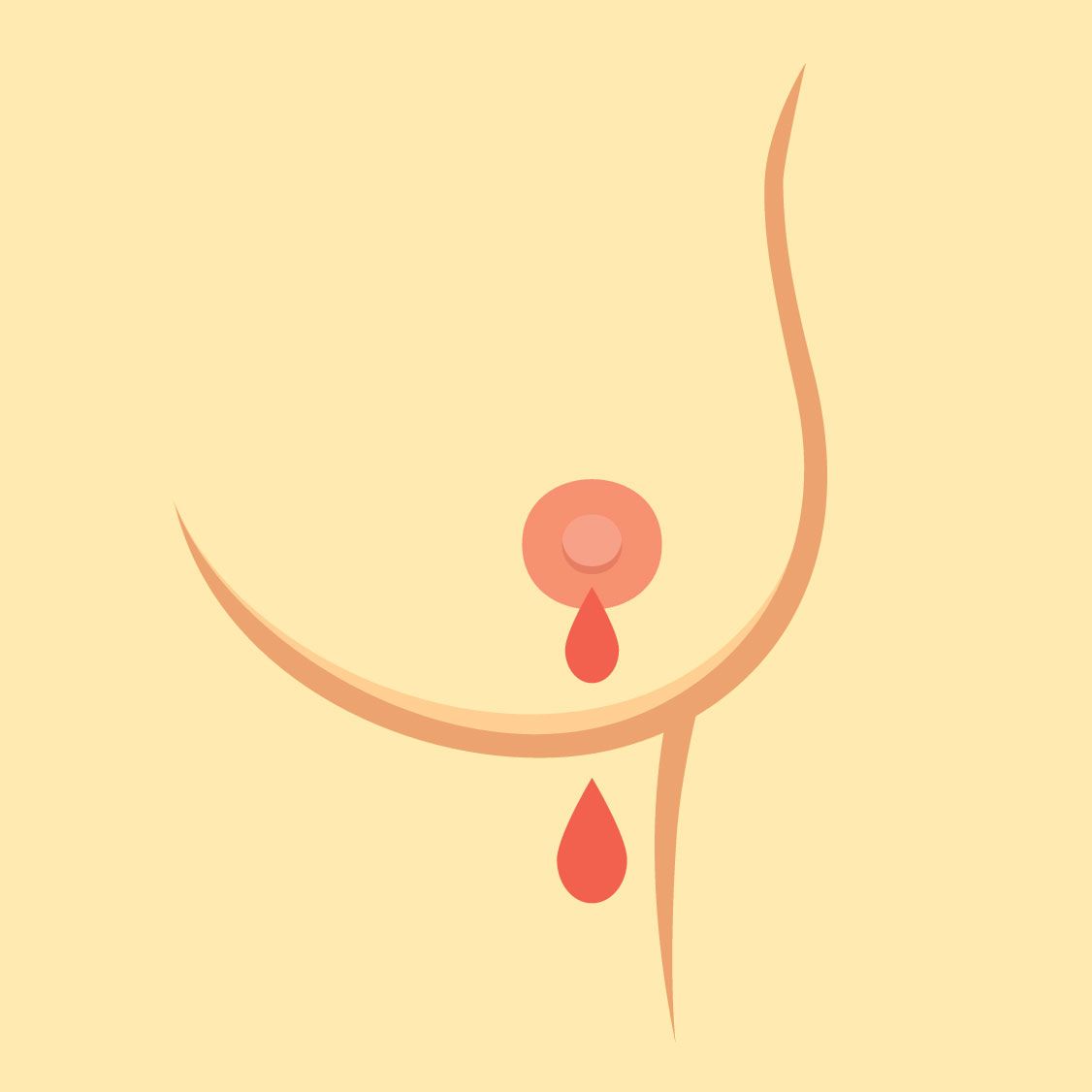 Another possible nipple abnormality can be discharge that's not breast milk. Nipple discharge is, thankfully, most often not cancer, but it's important to see a doctor immediately if the discharge comes out without you touching or squeezing the nipple, especially if it's bloody and only affecting one side. (If you are diagnosed with breast cancer, here are 5 things you should do after your diagnosis.) 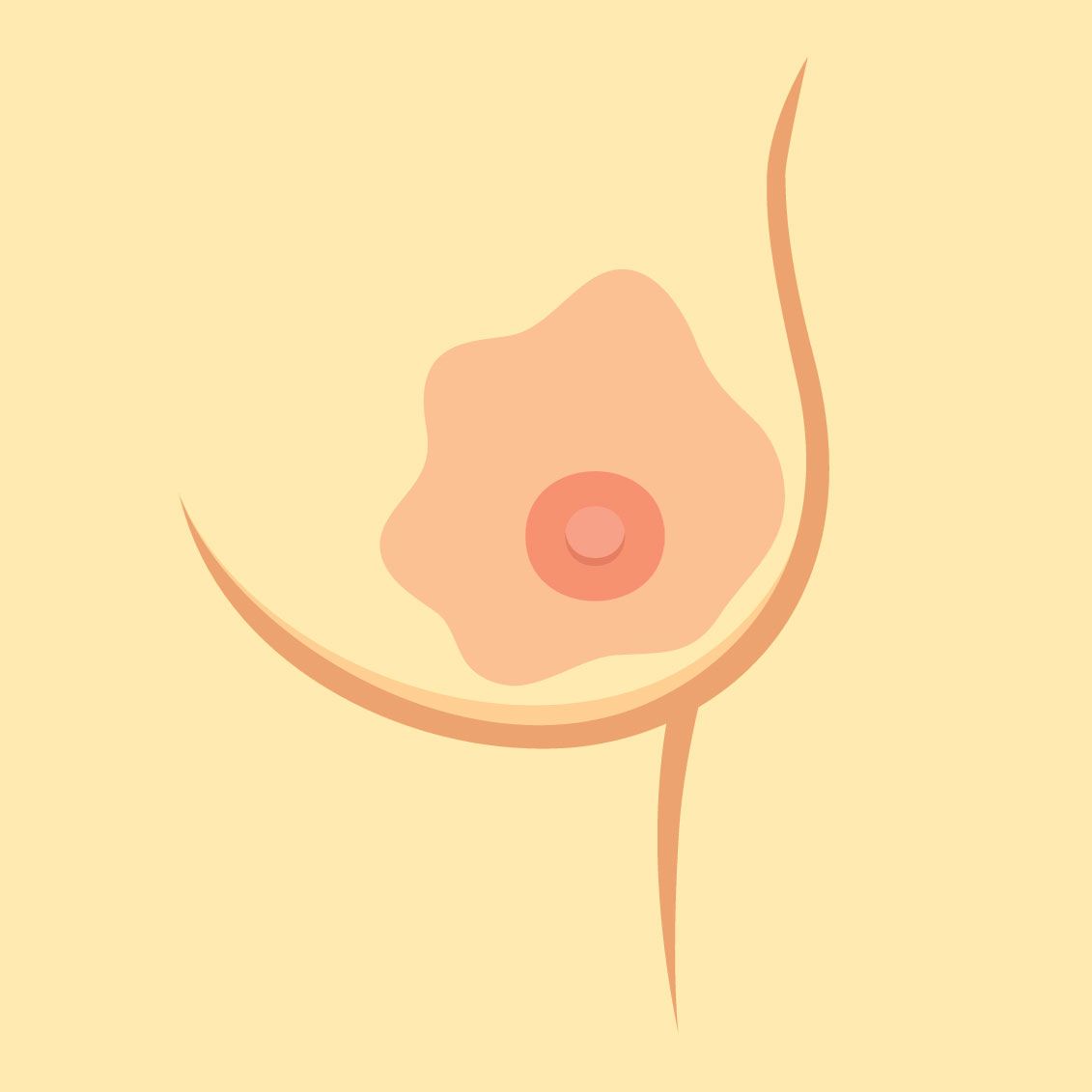 I have read and accept the privacy policy and terms and conditions and by submitting my email address I agree to receive the Prevention newsletter and special offers on behalf of Prevention, nextmedia and its valued partners. We will not share your details with third parties, and will only share delivery information in the event of you being a prize winner.
This article originally appeared on prevention.com
© prevention.com
First published: 5 Jun 2018
Tags:  awareness campaignsbreast cancerbreast cancer diagnosisbreast cancer symptomsbreast examcancerdiagnosis resultsjoseph webernational cancer research institutenipple dischargenipple retractionnutrition/wellness