These earthy root veggies can boost your brainpower, energy levels, and more. 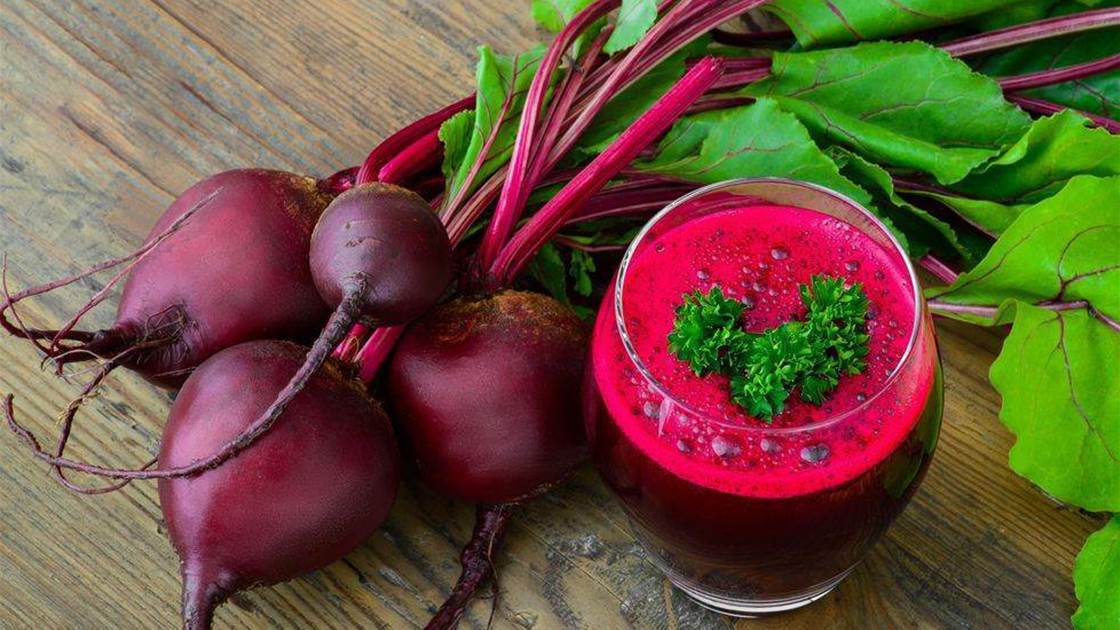 Remember the lonely, uneaten bowl of beetroot at your childhood? The sweet, earthy root vegetables sure have come a long way. These days, beetroot is the star ingredient in salads, juices, soups and more. And this food trend is one even nutritionists get behind. “They’re definitely a performance food—they’re good for your heart, your mind and your muscles,” says dieititan Dawn Jackson-Blatner.

Plus, when they aren’t packaged in a can, beets can be delicious—and you don’t have to take it from us: “They aren’t bitter, so they’re good for people who don't like veggies,” says dieititan Leslie Bonci. “I’m a big fan of beetroot.”

Available in the summer, autmumn and winter, beetroot can be found in the produce section of your local grocery store—and, better yet, they often come pre-steamed.

Here are five reasons why beets deserve a place in your diet.

Beetroot can lower your blood pressure

High blood pressure is a leading cause of death worldwide. In fact, the World Health Organization estimates that hypertension accounts for nearly 13 percent of all global deaths.

Enter beetroot. “Beetroot are rich in healthy nitrates, which are converted to nitric oxide inside the body,” says Jackson-Blatner. Nitric oxide, she explains, can help dilate blood vessels and lower your blood pressure. A 2016 study in the Journal of Human Hypertension found that when people with hypertension ate either 280g of cooked beets or about 1 cup of raw beetroot juice, they saw improvements in their blood pressure and inflammation levels after just two weeks.

Beetroot can boost your energy

Because nitric oxide can dilate your blood vessels, it can also help bring more oxygen to your muscles, says Jackson-Blatner. The upshot: “Beets might allow people to exercise longer,” she says. That was also the conclusion of a 2017 review by researchers from Spain, who found that drinking beetroot juice could boost endurance levels in athletes. The study authors suggest taking the stuff within 90 minutes of your exercise session.

Beetroot may help boost your brainpower

Want to give beetroot juice a try? Try buying it in concentrated form and adding it into a smoothie.

Beets can keep you regular

One cup of beets contains about 3.5 grams of fibre—and much of that is made up of the insoluble kind, which can help prevent constipation. “Insoluble fibre keeps food moving through the digestive tract and increases stool bulk, which helps with elimination,” says Bonci.

Plus, insoluble fiber could also prevent hemorrhoids, which are more common in people who have chronic constipation or eat a low-fiber diet, according to the National Institute of Diabetes and Digestive and Kidney Diseases. A 2014 review by researchers from the University of Oklahoma shows hemorrhoids occur in an estimated 50% of people over the age of 50.

Beetroot are loaded with antioxidants

Beetroot get their gorgeous, red-violet colour from their high levels of antioxidants, or molecules that help prevent certain diseases by fighting off the damage inflicted by free radicals, says Bonci. One particularly potent antioxidant, however, is betalain. According to a 2015 review published in LWT – Food Science and Technology, betalain scored higher marks in fighting off free radicals than vitamin C and certain anthocyanins.

How to add beetroot to your diet

Bonus: Beetroot are surprisingly easy to add to your diet, says Bonci. “You can purchase shredded beetroot or beetroot noodles,” she says, “and use them in a salad with rocket, grapefruit sections, olive oil and a little salt or pepper. Or you could snack on dehydrated beetroot chips, which are delicious.”

One note of caution...

“There’s such a thing as ‘beeturia,’” says Jackson Blatner. “If you start upping your beetroot intake a lot, your pee could turn pink.” But don’t freak: “It’s not blood in your urine—it’s actually just beets.” Same goes for your number-twos: if you notice red in the toilet bowl, you're not bleeding; it's just the beetroot making its way through your digestive tract.

I have read and accept the privacy policy and terms and conditions and by submitting my email address I agree to receive the Prevention newsletter and special offers on behalf of Prevention, nextmedia and its valued partners. We will not share your details with third parties, and will only share delivery information in the event of you being a prize winner.
This article originally appeared on prevention.com
© prevention.com
First published: 13 Apr 2018
Tags:  healthy eatinghealthy habitsvegetables 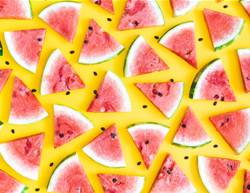 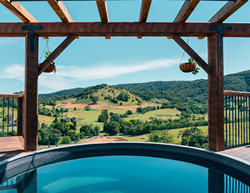