5 Myths About Diabetes, and What You Need to Know to Stay Healthy

What to eat, what to skip, who's at risk—misconceptions are as common as the condition itself. 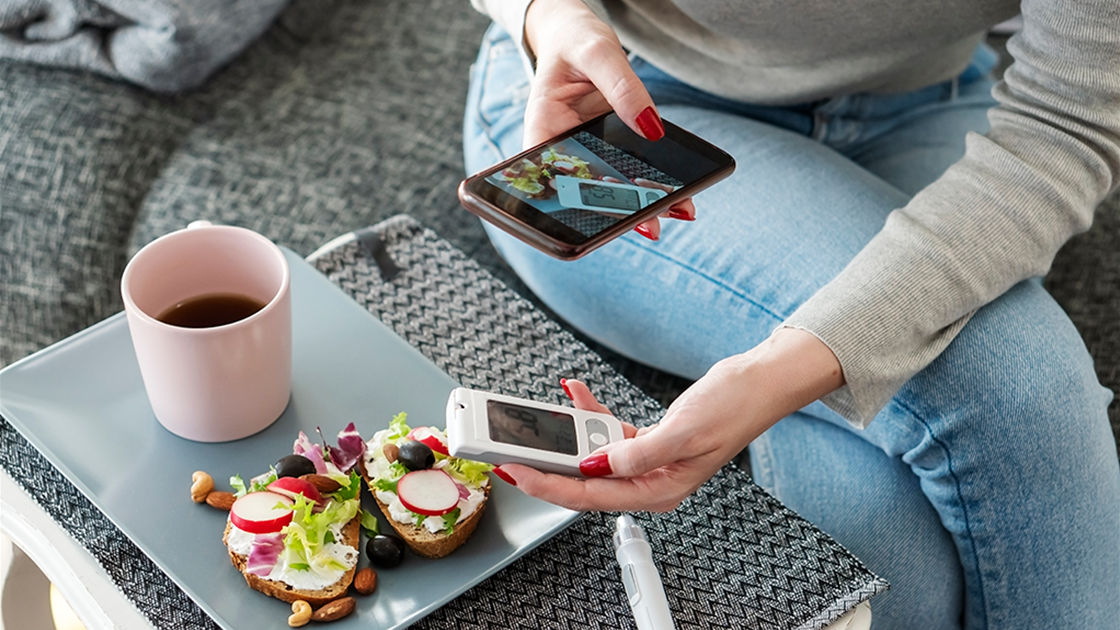 Even if you're one of the more than 1.2 million people in Australia with diabetes, there's so much confusing information out there that what's fact and what's gotten oversimplified or distorted isn't quite clear. But knowing how to prevent and treat this condition is key to keeping it under control. And because diabetes dramatically increases your risk of cardiovascular problems such as heart disease and stroke, taking it seriously could save your life.

Check out these diabetes myths and set yourself straight. 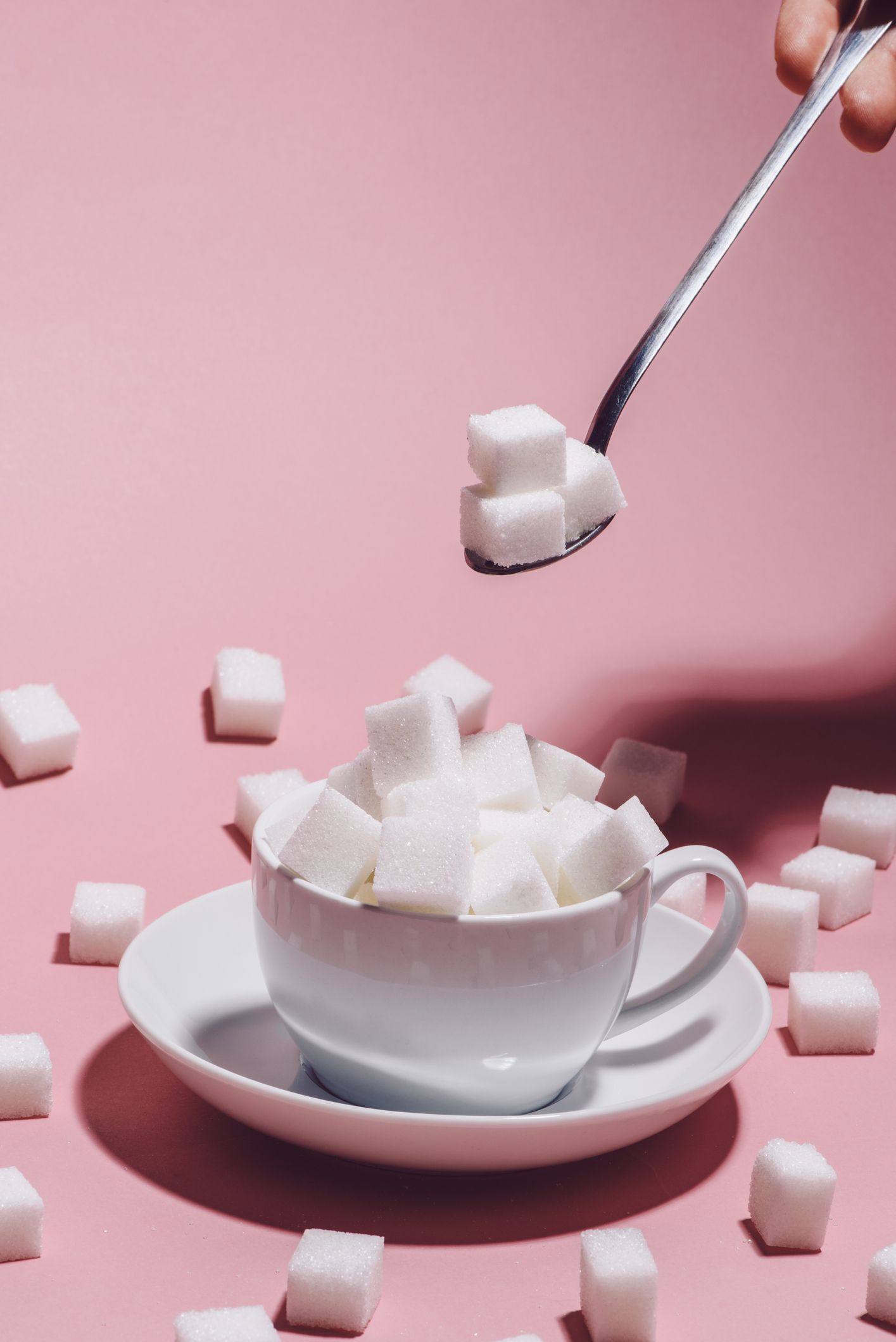 Myth #1 Too much sugar causes diabetes.

Sugar does not cause diabetes. Being overweight, however, is one of the major risk factors, and foods that are high in added sugar tend to be high in kilojoules. “But keep in mind that fat has twice as many kilojoules as sugar,” says diabetes expert, Matt Petersen. Another potential culprit: eating red meat. If you’re at risk, your best bet is to lower your total kilojoule intake and focus your meals on nutrient-rich foods like non-starchy vegetables, whole grains, and low-fat protein and dairy, says diabetes researcher Dr Christine Lee. And when you have a hankering for a sweet, focus on foods with naturally occurring sugar.

Myth #2 You can only get type 1 diabetes as a kid.

There’s a reason type 1 diabetes isn’t called juvenile diabetes anymore—you can get it at any age, says Petersen. But sometimes grown-ups are misdiagnosed with the more common type 2, says Dr Sara Pinney, a paediatric endocrinologist. The two types of diabetes have different causes: In type 1 diabetes, “the body attacks the pancreatic beta cells by mistake, causing them to stop making insulin,” the hormone that lowers glucose in the blood, says Dr Pinney. With type 2, the pancreas makes insulin, but the body doesn’t respond well to it. Patients with type 1 need to take insulin to normalise their blood sugar, or they will become very ill. To tell the difference, your doctor may test for certain antibodies in your blood.

Myth #3 If you have type 2 diabetes, you need insulin.

Most people don’t—many are able to control their diabetes through diet and exercise, oral medication, or a combination of both. Your need for insulin may change with age, though. “Eventually, to keep your blood glucose levels in a healthy range, you might need to use it,” Petersen says. “And that’s OK. It’s just that your disease has progressed and now you’re taking the best step to manage it.” (And if you have type 1 diabetes, you will need to take insulin right from the start.)

Myth #4 You’d know if you had diabetes.

It can take months—or even years—for symptoms to get extreme enough for people to figure out on their own that they have type 2 diabetes, says Dr Pinney. That’s because the most common signs, increased urination and thirst, are easy to overlook or to write off as part of getting older. By the time more noticeable symptoms like blurry vision or tingling hands and feet prompt someone to make a doctor’s appointment, he or she may have had elevated blood sugars for a long time. An estimated 24% of people with diabetes are undiagnosed, which is why doctors recommend that those with major risk factors—such as being 45 or older, being overweight, or having a family history of diabetes—have their HbA1c tested periodically. This simple blood test will give your doc a snapshot of your blood glucose levels over the past three months and is one way to diagnose diabetes.

Myth #5 The only reason diabetes docs tell patients to exercise is so they’ll lose weight.

Nope! While it may help people lose weight, exercise (even if you don’t drop kilograms) also increases your insulin sensitivity, which naturally lowers your blood glucose. Studies have shown that a single bout of exercise can improve insulin sensitivity by up to 50% for as long as 72 hours after the sweat session. And even if your weight stays exactly the same, exercise can lower your HbA1c and your odds of developing diabetes. That’s because when muscle cells are active, they’re able to take up glucose and use it for energy without needing any insulin, says Petersen. “Exercise is kind of a miracle treatment in its own way.”

This article originally appeared in the May 2020 issue of Prevention US.

I have read and accept the privacy policy and terms and conditions and by submitting my email address I agree to receive the Prevention newsletter and special offers on behalf of Prevention, nextmedia and its valued partners. We will not share your details with third parties, and will only share delivery information in the event of you being a prize winner.
This article originally appeared on prevention.com
© prevention.com
First published: 3 Oct 2021
Tags:  conditionsdiabeteshealthnutrition/wellness