5 Surprising Foods That Cause Inflammation

Inflammation is a huge buzzword in the health world right now 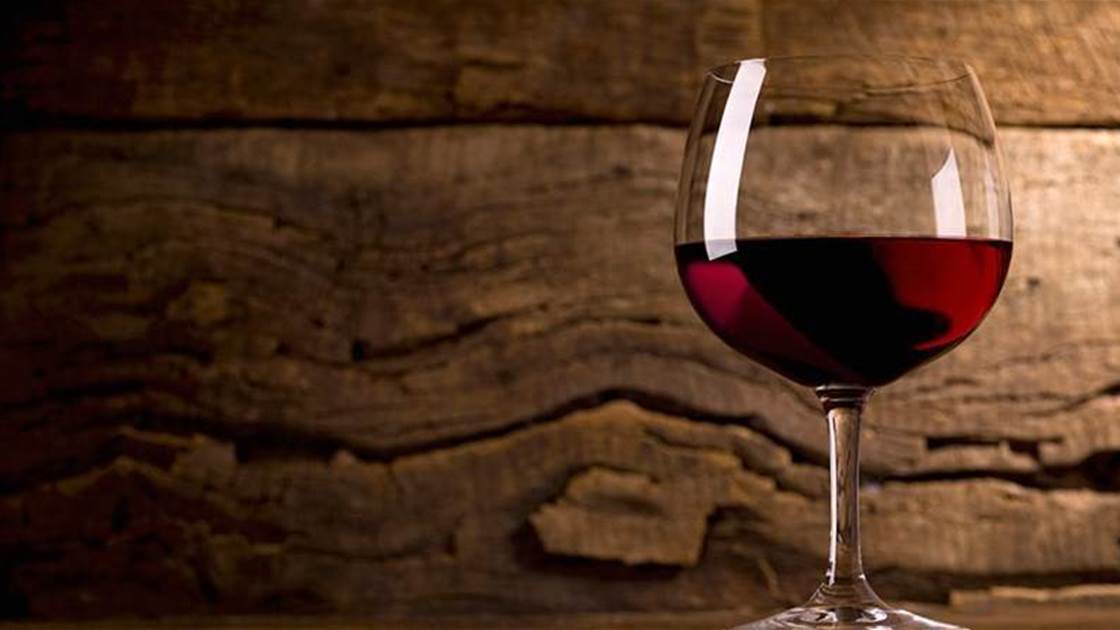 But it's not all actually bad. In fact, acute (or short-term) inflammation is when your immune system sends white blood cells to the site of an infection or injury, causing pain and swelling that indicates you're healing.

Where inflammation becomes problematic, however, is when it's chronic (or ongoing)—in other words, when an inflammatory response is continually triggered, which can lead to everything from mental illness to IBS to heart disease to diabetes, says Dr Cindy Geyer.

Any number of things (genetics, pollution, stress) can cause chronic inflammation, but the factor you have most control over is—you guessed it—diet. While you can load up on these foods that help counter inflammation, knowing which inflammation-inducing foods to scale back on is just as important. Here are 5 surprising offenders.

Refined cooking oils are highly concentrated sources of omega-6 fatty acids. These are essential fats that we need to consume, but most experts say we eat far too many omega-6s and not enough omega-3s. Why it matters: The body uses these fats to create hormones, and while the hormones derived from omega-3s are anti-inflammatory, the hormones derived from omega-6s are pro-inflammatory.

Despite its reputation as a natural and healthy alternative to table sugar, you probably shouldn't drown your morning oatmeal in agave syrup. This sweetener is comprised of about 85% fructose, which is a kind of sugar that only your liver cells can break down. Going overboard on all types of sugar is a recipe for inflammation, but too much fructose in particular puts a strain on the liver, causing the accumulation of tiny fat droplets in your liver cells. This build up, called non-alcoholic fatty liver disease, can eventually cause inflammation that impairs the liver's functioning.

Okay, so a little wine is no problem: Moderate alcohol consumption has actually been shown to lower blood levels of C-reactive protein (CRP), an indicator of inflammation in the body. But anything more than moderate drinking has been shown to increase levels of CRP.

Again, some red meat is fine—it's a good source of protein along with B vitamins, iron, zinc, and other important nutrients. But it's also a major source of saturated fat in the American diet, which is where the trouble lies: "Excess saturated fat does promote inflammation," Geyer says, "in part because it has a negative impact on the integrity of the gut lining." This damage to the gut lining means that bacteria can escape from your gut via tiny holes and into your bloodstream, where they trigger an inflammatory response. Bottom line: It's not wise to eat burgers daily.

Too much of anything

It's not just the quality of your food that matters—it's the quantity. Interleukin-6, a protein secreted by white blood cells that triggers an inflammatory response, is made in belly fat, "meaning, if you eat more calories than you need, even from high-quality food, and you gain weight around your middle, you can still end up with inflammation," says Geyer. "Weight gain itself is a contributor."

I have read and accept the privacy policy and terms and conditions and by submitting my email address I agree to receive the Prevention newsletter and special offers on behalf of Prevention, nextmedia and its valued partners. We will not share your details with third parties, and will only share delivery information in the event of you being a prize winner.
© Prevention Australia
First published: 1 Jun 2016