With age comes wisdom, like these important life lessons. 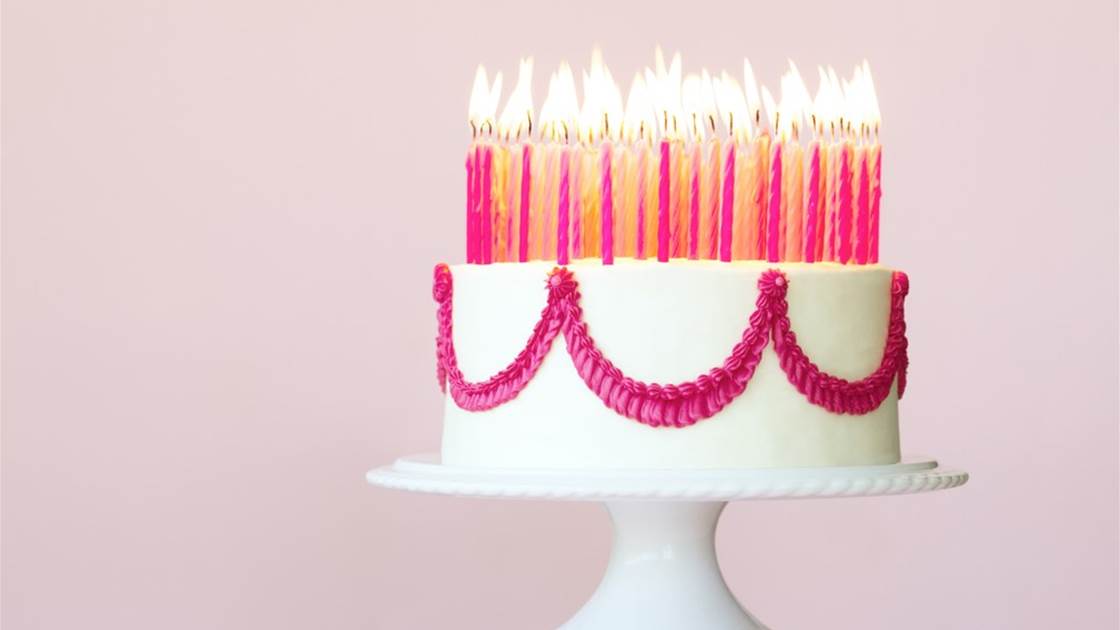 Let’s not sugarcoat it: It’s not exactly super fun thinking about crow’s feet and a sagging chin, let alone painful sex and hot flashes. But just because it seems inevitable that our bodies may not look or feel the same as they did in our 20s doesn’t mean these life changes should be accompanied with a huge dose of doom and gloom. Instead, why not consider that you’re only getting better with age? Still having a hard time reframing your perspective? The six women you’re about to meet share all you need to know about aging so you can feel assured so that the best days are ahead.

Those lines on your face? They’re evidence of all of your experiences.

Instead of bemoaning the fine lines on your face, recast them, suggests Cathryn Castle Garcia, a 57-year-old wildlife and underwater filmmaker. “I achieved a lot of success in my 20s and 30s and often had to dull my shine because I didn’t look old enough to be a high achiever,” she says. “Now, I prefer to see my furrowed brow and the fine lines around my eyes as being etched by time—time spent laughing and caring and smiling and worrying and working late!”

Sex doesn’t have to be painful.

About a year ago, Deanna Pizitz, a health and nutrition coach, noticed that sex was starting to become uncomfortable. “I was warned by some of my girlfriends about vaginal dryness,” she says. To find relief, she started using lubricant, which she calls a “game-changer,” and switched to a new gynaecologist. The new doctor prescribed her bioidentical hormones, which helped improve her libido and vaginal dryness. (These come in various forms, like pills, creams, patches, and implanted pellets, and your doctor can help determine which you should try; it may be a bit of trial-and-error at first). “I want menopausal women to know that you can have the best sex of your life right now,” she says. “You just have to find out what works best for you.” Another key to having great sex, according to Pizitz? “Communication with your partner.”

You can linger over breakfast.

Once your kids are older—and especially when they’ve left the nest—time can feel like it slows down, particularly in the morning. “My husband and I just downsized and moved into an apartment so now our mornings consist of getting up early, going on a 1 hour power walk, and then having a leisurely breakfast at our favourite coffeehouse before starting our workday,” says Vered DeLeeuw, 50, whose two daughters are at university. “It’s pretty blissful that there are no more rushed mornings trying to get everyone out the door.”

It’s not only okay, it feels awesome to just say “no.” 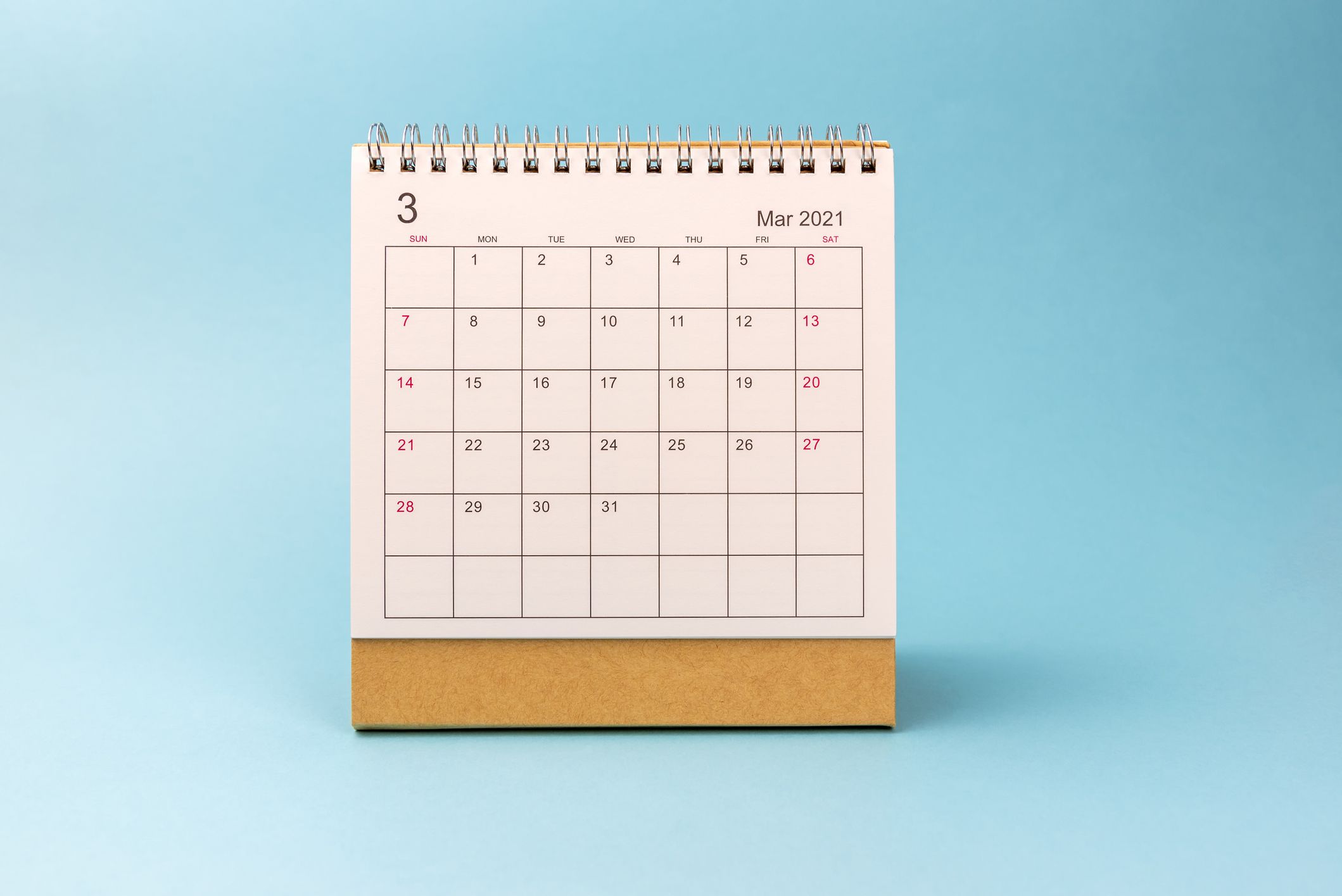 When you’re young(er), the pressure to say yes—to invites or requests—can be overwhelming, but Tia Fagan, a conscious-parenting and authenticity coach who turned 50 this year, says hanging up the “saying yes” guilt has made her midlife years all the more peaceful, and happy. “I was more concerned about upsetting people or letting them down than being true to myself,” says Fagan. “By saying ‘yes’ when I wanted to say ‘no,’ I often felt overwhelmed and resentful. Now, I have more clarity and can say ‘no’ without guilt. And, when I say ‘yes,’ I can say it with more passion and joy!”

There’s lots to be said for not apologising.

For many of us, prefacing statements with apologetic phrases like “I’m sorry,” “This sounds silly,” or “You’re going to think I’m stupid, but...” will hopefully go right out the window as you get older and wiser. This is definitely something Shira Miller, an executive coach, who used this as the basis of one of her TEDx talks, believes wholeheartedly. “It’s self-sabotaging behaviour and, as we enter midlife and gain greater confidence and self-acceptance, it becomes easier and easier to kick the apology-speak habit to the curb. When you stop apologising for no reason, it creates so much goodness in your world.”

You can—and should—rock those reading glasses with confidence. 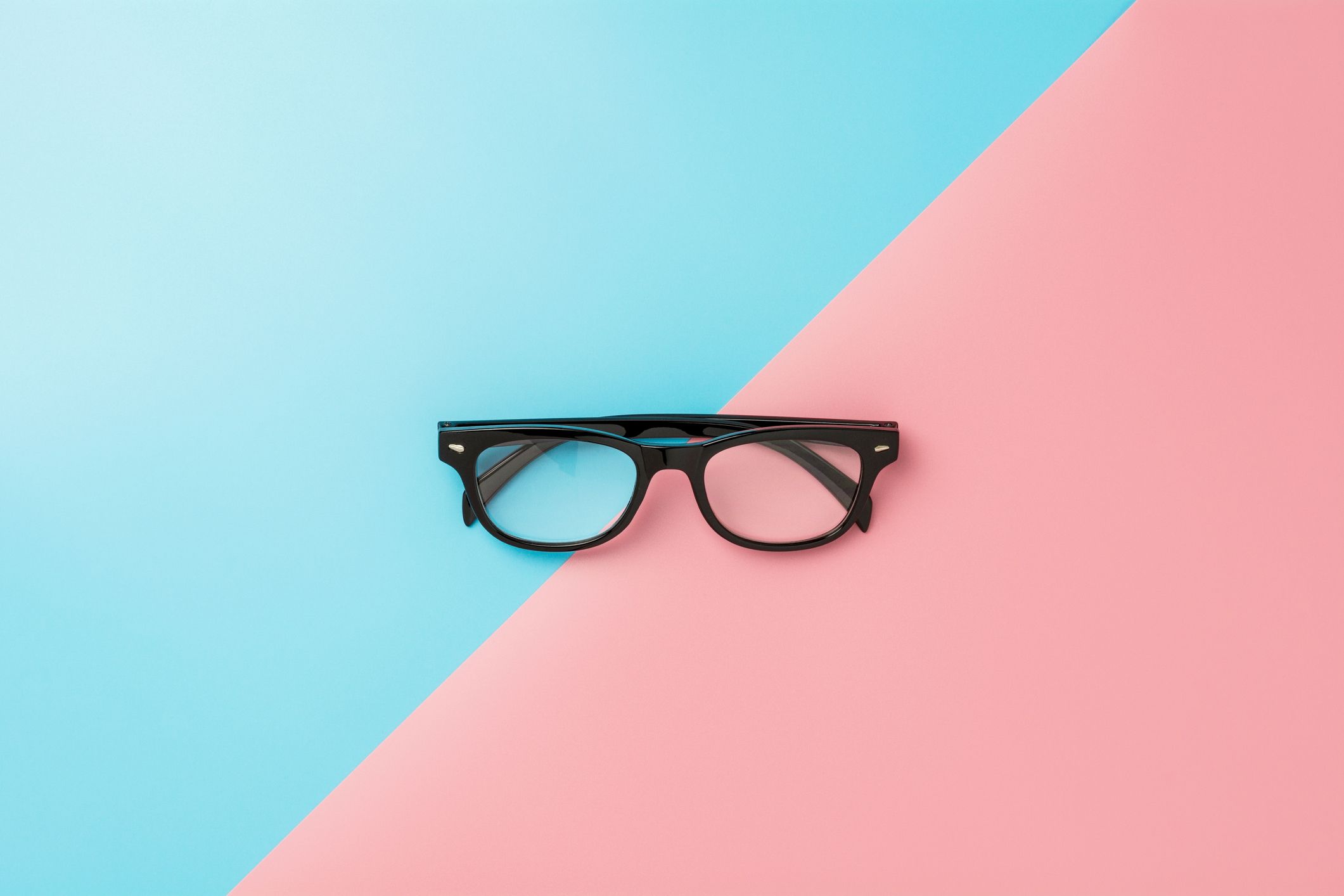 Instead of feeling like you’re ready for the retirement home because you need your reading glasses to see pretty much everything, follow Jenny Pritchett’s lead. The 44-year-old author of You Look Tired: An Excruciatingly Honest Guide to New Parenthood says she has fond feelings about her dime-store plastic tortoiseshell readers. “I love when I have them up on my forehead, peering through them, insisting that I must reach for them before carrying on in a meeting,” says Pritchett. “I can’t put my finger on it, but I must have absorbed the power and intelligence of so many ‘older’ women before me by wearing these glasses. I feel like I’m part of that club now—working, thinking, being taken seriously and taking myself seriously.”

You’ll be less eager to make mountains out of mole hills.

One gift of this age and stage? The little things matter less and less, says attorney Sonia Frontera, 57. “When you’re 18 and you break a nail on the day of the formal, you feel like it’s the end of the world—because it is!”. “Happily, after 40, you’re less obsessed with the trivial and can focus on the stuff that really matters!”

I have read and accept the privacy policy and terms and conditions and by submitting my email address I agree to receive the Prevention newsletter and special offers on behalf of Prevention, nextmedia and its valued partners. We will not share your details with third parties, and will only share delivery information in the event of you being a prize winner.
This article originally appeared on prevention.com
© prevention.com
First published: 19 Nov 2021
Tags:  healthlifenutrition/wellnessrelationships