While calling someone your friend isn't as meaningful as it used to be (thanks, Facebook...), true-blue pals will do practically anything for each other. 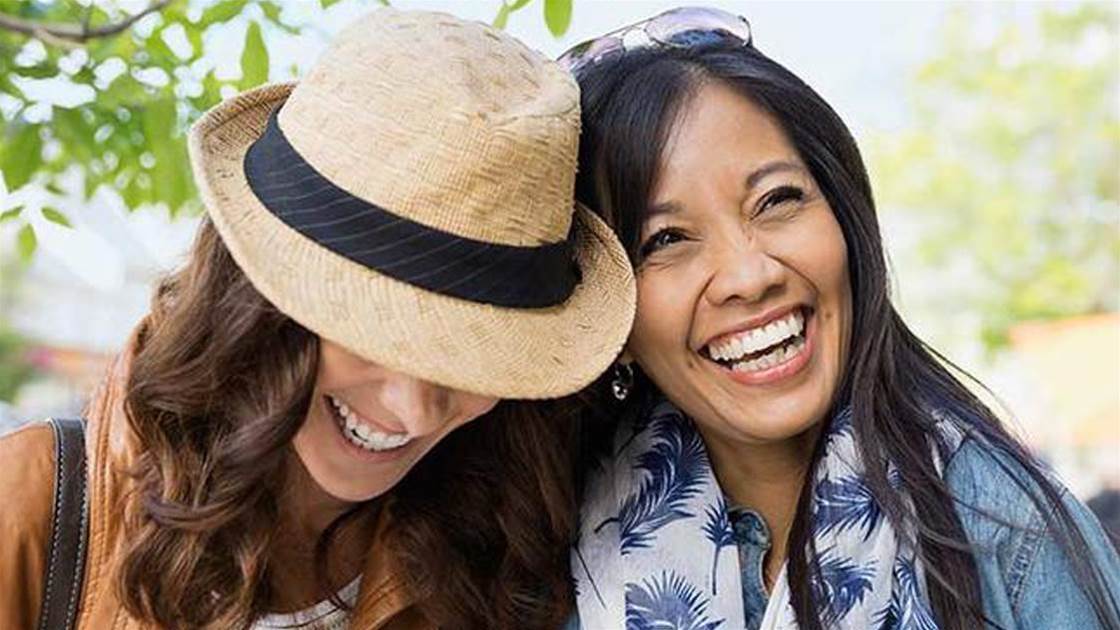 These meaningful gestures will remind you what BFFs are made of.

Gave me a fresh start

"I was a struggling alcoholic in a 30-day treatment centre. My husband had been trying to support me emotionally and financially and keep up the house, but it was a lot to handle. My friends stepped in to tidy up my home so that when I returned it was a clean, fresh start for me." —Sheila Swanson McIntyre

Dropped everything to support me

"After my mum passed away, the funeral and burial were held less than 72 hours later. My two best friends from high school immediately dropped their plans and drove several hours each way to be with me. I would never have anticipated how much their support would mean." —Lori Saitz

"I was having a particularly hard day, so my friend Lauryn dropped her plans and invited me over after work. She set the table with beautiful candles and had pizza and adult colouring books. We coloured for hours, she let me vent, and I ate pretty much all of the pizza. Lauryn had her own hands full at the time, which made it an even kinder gesture. Greatest friend ever." —Mary Pavlu

Helped me achieve a major goal

"I had watched Oprah struggle with her weight over the years, so when she finally dropped the kilosand ran a marathon with the help of her trainer Bob Greene, I latched on to the idea that if I had someone to run alongside me—ideally, him—I could finish a marathon, too. Terri said, 'It doesn't matter whether he says yes or no; I'll train and run the marathon with you.' Eight months later, Terri and I stood on the starting line of our first marathon." —Marcia Noyes

"I had three miscarriages after the birth of my oldest child, so I turned to adoption. During the process, I found out I was pregnant, but I still went through with adopting my son. Five months later, my daughter was born and we felt like our family was complete. Then I got a call from my attorney saying that my son's birth mom was pregnant again. For a minute I considered adopting the child but was not prepared for a fourth. I put my friend Wendy, who was also having trouble conceiving, in touch with the birth mum and stepped back completely. She and her husband ended up adopting my son's brother. It was almost as amazing as us adopting him!" —Roberta Perry

Gave me a much-needed break

"I still cherish this kindness that happened 20 years ago: My friend Susan spent 4 hours each way on the train so she could watch my young children—one of whom had chicken pox—while I got my hair done. My husband was in the hospital, and she knew I needed a bit of 'me' time."  —Joy Rains

Showed up when I needed help most

"Four years ago on Christmas, I had pneumonia, no car and no food. I was living in a rural area without public transportation and was kilometres from the closest store. Rose, my landlord's facility manager whom I became friends with about 6 months earlier, showed up in her pajamas with a huge plate of food. She said she was getting ready for bed and couldn't stop thinking of me. The next week, she loaned me her car so I could go to the doctor and do some grocery shopping. A lot of people will say, 'Tell me what you need.' Rose saw what I needed, and she helped without being asked. That is a true friend." —Becky Blanton

"When I got my first apartment and was working two jobs to pay my rent, my friend Lynne gave me her jar of coins. She didn't have a lot of extra money at the time and kept the coin jar to treat herself when it got full. Twenty-five years later, her unexpected gesture still sticks with me." —Maria Vizzi

I have read and accept the privacy policy and terms and conditions and by submitting my email address I agree to receive the Prevention newsletter and special offers on behalf of Prevention, nextmedia and its valued partners. We will not share your details with third parties, and will only share delivery information in the event of you being a prize winner.
This article originally appeared on prevention.com
© prevention.com
First published: 16 Feb 2018
Tags:  friendshipsgenerositygiving backhealthy habitskindnessrelationships