A Man in Hong Kong Has Been Reinfected With COVID-19. What Does That Mean for Immunity?

The 33-year-old had no symptoms during his second infection. 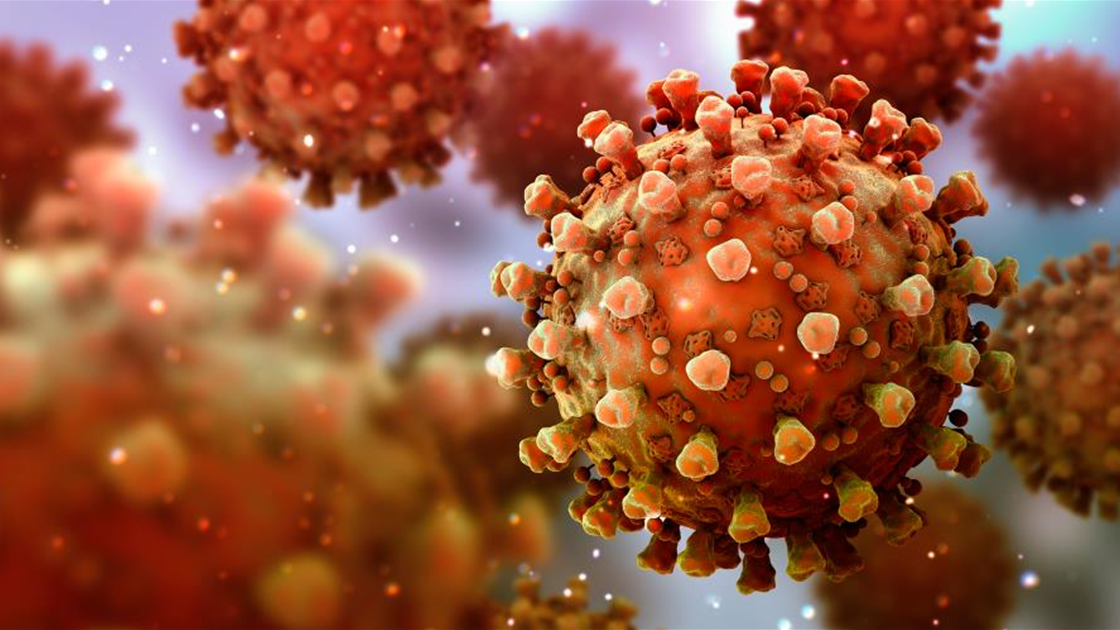 A 33-year-old man in Hong Kong has been reinfected with COVID-19 in what scientists say is the first confirmed case of this happening. The man, who has not been publicly identified, was reinfected just over four months after he first contracted the novel coronavirus.

The man is the subject of a case report that will be published in the journal Clinical Infectious Diseases. The report, which was obtained early by The New York Times, details how the man was first diagnosed with COVID-19 on March 26 and had only mild symptoms but was hospitalised. He was released from isolation on April 14 after he tested negative for the virus twice and had no detectable antibodies afterward.

But the man tested positive for the virus again when he took a saliva test on August 15 after returning home from a trip to Spain. According to the case report’s authors, the man contracted a strain of the virus that was circulating in Europe in July and August, which was a different version than he had before. This was confirmed after researchers compared the sequenced genomes of the virus from both infections.

Worth noting: The man had no symptoms during his second infection—it was simply picked up during a routine test at the airport.

Before you panic, know this: Experts aren’t alarmed by these findings.

“People have been looking for reinfection of the coronavirus for a while, and they’ve only found one case,” says infectious disease expert AD Amesh A. Adalja. He adds that it is “uncommon to not develop antibodies after infection,” although his lack of symptoms does indicate that he had some form of immune response. He eventually produced antibodies after his second infection.

“The second infection was completely asymptomatic—his immune response prevented the disease from getting worse,” immunologist Dr. Akiko Iwasaki told The New York Times. “It’s kind of a textbook example of how immunity should work.”

A first case of #COVID19 reinfection from HKU, with distinct virus genome sequences in 1st and 2nd infection (142 days apart). Kudos to the scientists for this study.

This is no cause for alarm - this is a textbook example of how immunity should work.

But it’s unclear what, exactly, this means for COVID-19 reinfection rates given that this is just one person. “You need more than a sample size of one to be able to understand what’s going on here,” Dr. Adalja says.

Currently, how long someone has immunity to SARS-CoV-2, the virus that causes COVID-19, is not yet understood. However, people who have been infected with other forms of human coronaviruses, which tend to cause the common cold, have been unlikely to be reinfected within three months after they recover.

Currently, people who have recovered from COVID-19 or have close contact with a person who contracted the virus do not need to quarantine or get tested again for up to three months after they had the virus as long as they don’t have symptoms, indicating that there is thought to be some level of immunity during that time frame.

It’s unclear at this point whether the man was infectious or infected others during his second case of COVID-19, but the World Health Organization has confirmed that people can transmit the virus even if they have no symptoms.

That’s why it’s still a good idea to continue “taking all the precautions not to get [the virus] again or to spread it to others,” says Dr. Richard Watkins, an infectious disease physician.

Dr. Adalja agrees. Having a previous COVID-19 infection “doesn’t change anything from public health messaging,” he says. So, until we have more concrete data on immunity and reinfection rates, keep practicing social distancing, wear a face-covering in public, frequently disinfect high-touch surfaces, and wash your hands often—even after you have recovered.

I have read and accept the privacy policy and terms and conditions and by submitting my email address I agree to receive the Prevention newsletter and special offers on behalf of Prevention, nextmedia and its valued partners. We will not share your details with third parties, and will only share delivery information in the event of you being a prize winner.
This article originally appeared on prevention.com
© prevention.com Sourced: The Big Book of Walking for Weight Loss
First published: 26 Aug 2020
Tags:  coronavirushealthnovelnutrition/wellness

Your 24 Hour Guide To Eating For Energy

How your vagina changes at menopause 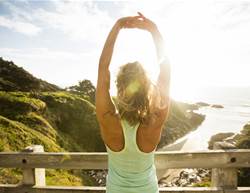 Food
Your 24 Hour Guide To Eating For Energy 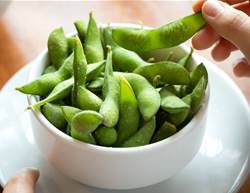 Food
Is Soy Good Or Bad For Women? 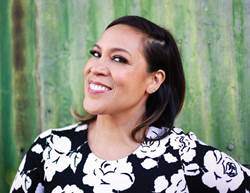 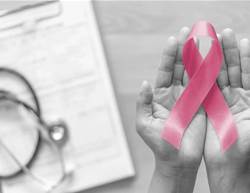 Health
What Cancer Research & Breakthroughs Mean For You