Are you making weight loss harder than it needs to be?

No matter how you slice it, weight loss isn't easy. 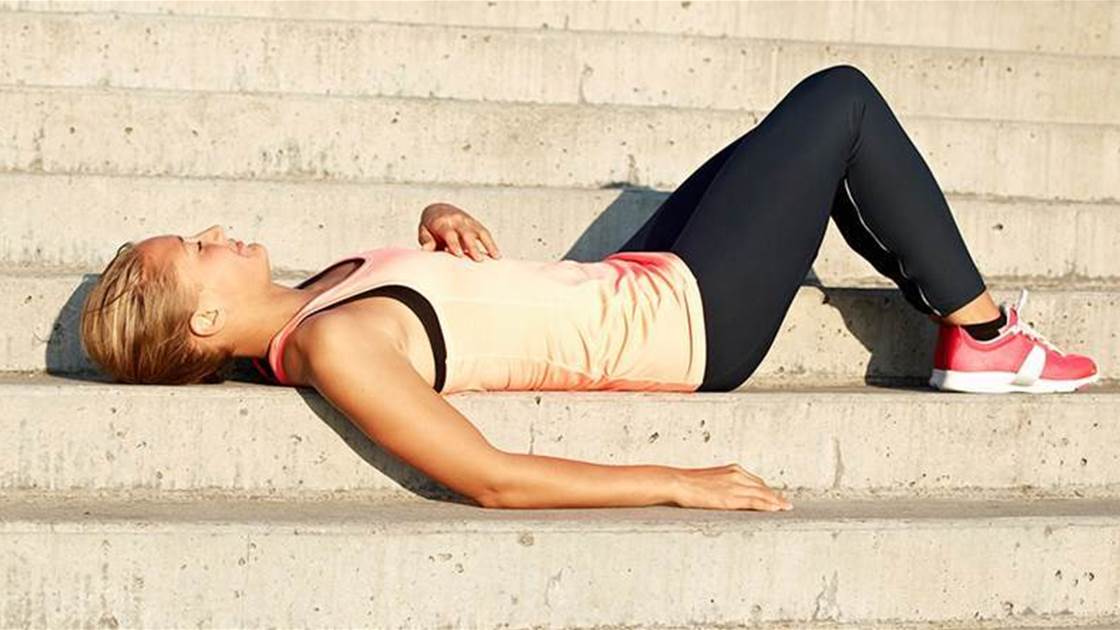 But unless you have an underlying physical condition that impairs your ability to shed kilos, it doesn't have to feel exhausting, next-to-impossible, or mind-numbingly frustrating. Trust us. Here are some common signs you're making it harder on yourself to slim down.

You're Always Working Out

"Back-to-back cycling classes sound like a great idea, but they may actually work against you," says dietitian Karen Ansel. "And that's because overtraining makes post-workout recovery all but impossible and gives you a crazy-high appetite, says Holly Perkins, author of Lift to Get Lean. "Over-exercising puts your body into a chronic state of shock," she says. "Stress hormone levels rise, you experience unnecessary fatigue and brain fog, and your appetite and hunger soar."

Make things easier: For most women trying to lose weight, it's best to cap your exercise at 45 minutes to an hour, 5 days a week. Any more than that and you run a serious risk of out-of-control cravings, says Ansel. And even if you're exercising well within those limits, feeling worn-down might be a sign you need to cut back a bit more.

You're Following Your BFF's Diet

"When it comes to losing weight, everyone is completely unique. What worked for your best friend isn't necessarily going to give you the same results," says Ansel. And with so many women following fad diets, the strategy that helped your bestie drop some kilos might not the healthiest approach.

Make things easier: Forget the new "it" diet. "Find a way of eating that works for you," says Ansel. In fact, a 2014 meta-analysis published in JAMA shows that the most successful diet is the one that you actually like and can stick with. "You'll want to sustain that way of eating for the long term so the pounds don't creep back on," she says.

You're the Cardio Queen

While cardio can certainly help you burn kiljoules in the gym, strength training is the key to burning more 24/7. "Your workouts should turn your body into a fat-burning machine," says Perkins. "And strength training helps you do that."

Unlike cardio, resistance training builds muscle, which is the single greatest asset you have in revving your metabolism, according to Harvard researchers. In a 2015 study of 10,500 adults, the Harvard team found that regular strength training was more effective at combating abdominal fat than cardio was.

Make things easier: You don't have to completely cut out your favorite classes. Just start incorporating a couple of days of strength training into your exercise routine, she says. From there, you can tweak your workouts based how much time you have and your goals.

You Avoid Carbs and Fat

Stop stressing over the carbs versus fat debate. "You really need both of these nutrients to lose weight," says Ansel. Both fibre from whole carbs (yay, whole-grain pasta!) and fat from foods like dairy and eggs are incredibly satiating, she says. Cutting them out is a surefire way to screw with your blood sugar and insulin levels. What's up, hanger?

Make things easier: "In the end, focusing on portion size rather than cutting back on a single nutrient will help the kilos melt off much faster," she says. So instead of banishing one or more of the three macronutrients (carbs, fat, and protein) from your plate, bring them all on board. Carbs, fat, and protein at every meal!

You're Not Eating Enough

"Women think that they need to cut more kJs than they really do to lose weight," says Perkins. "The difference between maintaining and losing is only about 1000 a day." Cutting that amount from your daily intake (or even fewer, if you increase your exercise) really isn't that much in the grand scheme of your refrigerator.

However, cutting more than that could make weight loss more difficult. When you don't eat enough, your metabolism actually slows and you wind up bingeing (thanks to an onslaught of appetite-stimulating hormones that come with restricting kJs). Bonus: You're more apt to store those kJs as fat, says Ansel. So that's fun.

Make things easier: While everyone's exact calorie needs are unique, most women need to consume at least 1,200 to 1,500 calories per day in order to lose weight without a stalled metabolism, extra hunger, or fatigue, she says.

I have read and accept the privacy policy and terms and conditions and by submitting my email address I agree to receive the Prevention newsletter and special offers on behalf of Prevention, nextmedia and its valued partners. We will not share your details with third parties, and will only share delivery information in the event of you being a prize winner.
This article originally appeared on prevention.com
© Prevention Australia
First published: 4 Jul 2016