Does Putting Garlic Up Your Nose Clear Your Sinuses? A Doctor Addresses the TikTok Trend

The videos are just as compelling as they are gross. 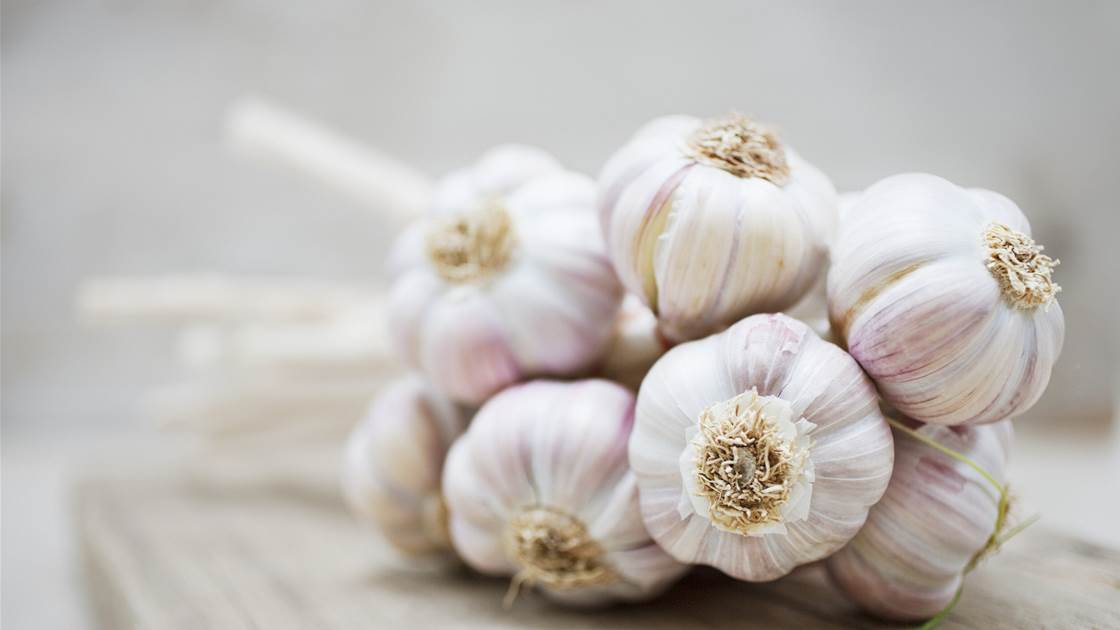 Social media health trends are nothing new—in just the past few months, TikTok users became obsessed with trying to flush out parasites with papaya seeds—but the latest craze might be the most bizarre yet: People claim that shoving raw garlic cloves into their nostrils almost instantly clears congestion.

To be fair, the videos are just as compelling as they are gross. After about 15 minutes sitting with raw garlic cloves in each nostril, most people gush streams of mucus, seemingly clearing their sinuses of pesky congestion. With cold and flu season about, is it worth adding garlic to your arsenal of home remedies? Here’s what an otolaryngologist says—plus whether you should try the viral TikTok hack for yourself.

Does putting garlic in your nose clear sinus congestion?

In short, no. “There is no benefit to putting garlic up the nose, and it does not relieve congestion,” explains otolaryngologist Dr Michael Benninger. If you’re already congested, your nose will probably start running when you pull the cloves out, but that’s not because the garlic is doing anything special. Instead, it’s just because the snot was blocked and is escaping all at once.

That’s right: The gross but oh-so-satisfying geyser of mucus actually has nothing to do with the garlic itself. (You might want to stop peeling that clove.)

Although one of the trend’s most popular TikToks claims that “this is not dangerous,” the practice isn’t exactly safe, either. “There probably is not great danger” to attempt it, Dr Benninger says, “although it will leave people with a strong scent in the nose.”

That trademark odour might also irritate the lining of the nostrils, causing even more trouble than the initial congestion. And worse yet, “if left in too long, it can be colonised with bacteria, which may cause infection,” Dr Benninger notes.

Garlic may have some positive sway on the immune system, per a 2020 journal article, but not as raw cloves—and certainly not placed in your nose—and it’s still far from a widely accepted treatment for cold or flu symptoms.

How should you clear congestion, then?

Although garlic definitely isn’t a cure-all for congestion, there are plenty of other perfectly safe solutions available. If you’re looking for natural ones, Dr Benninger suggests getting light exercise, which “opens up the nose,” and eating spicy foods, which (unlike garlic) naturally causes your nose to run. Nasal irrigation has also been shown to be a safe and effective solution for clogged sinuses.

Otherwise, he recommends steroid nasal sprays, including fluticasone, for long-term congestion issues. Sprays with oxymetazoline offer more powerful relief, but “should not be used for longer than a week,” he notes. Any one of these methods is a more acceptable—and effective—option than raw garlic, even if the results aren’t as shocking.

Bottom line: Don’t turn to TikTok for medical advice. “There is no evidence that garlic works,” Dr Benninger says. If you’re dealing with congestion, simply speak to your doctor, who can treat the root of the problem without making matters worse.

I have read and accept the privacy policy and terms and conditions and by submitting my email address I agree to receive the Prevention newsletter and special offers on behalf of Prevention, nextmedia and its valued partners. We will not share your details with third parties, and will only share delivery information in the event of you being a prize winner.
This article originally appeared on prevention.com
© prevention.com
First published: 10 Jul 2021
Tags:  healthmedianutrition/wellnesssocialviral/trending

The #1 recipe Reese Witherspoon makes every day for glowing skin

Try these smart swaps to double your fibre intake! 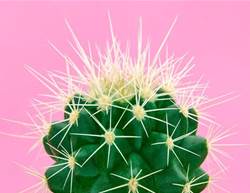 Sex
Dry down there? Here's how to get relief 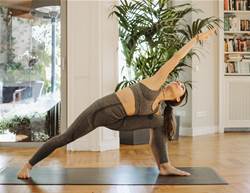 Fitness
7 things that happen to your body during yoga 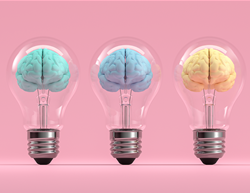 Health
What is a Stroke? Important facts to know about causes, symptoms, and treatments 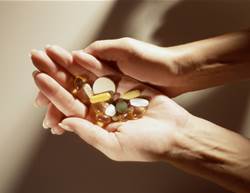 Health
The Truth About Hair, Skin, and Nail Supplements