Earwax: What It Is, Why You Have Too Much, and Everything Else You Need to Know

Some people naturally have more. 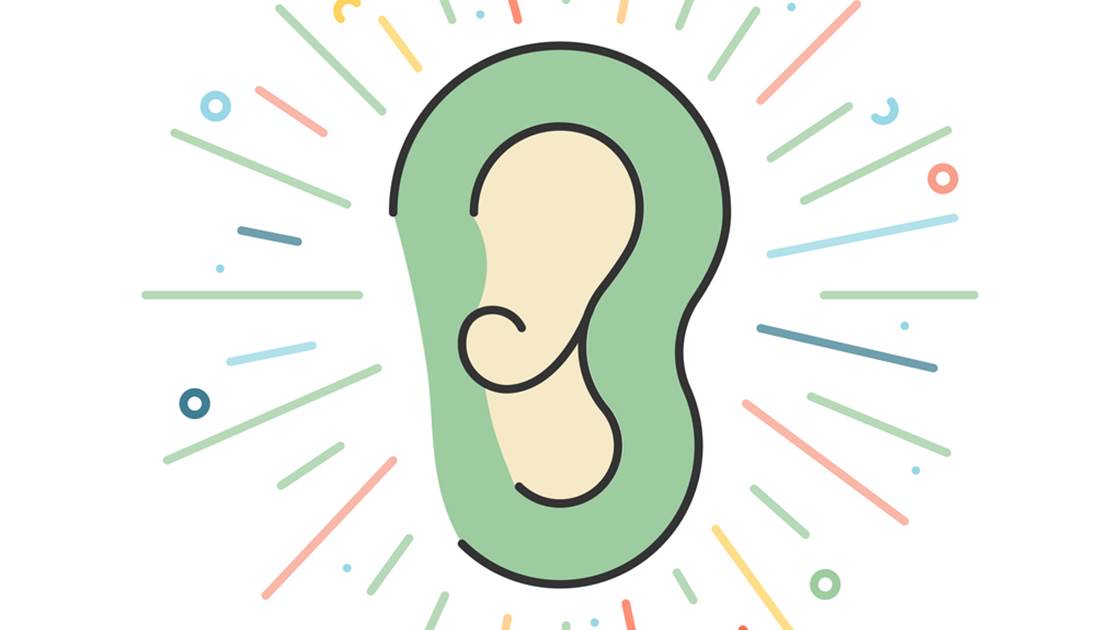 If you’re regularly reaching for cotton swabs to evacuate annoying globs of gunk from your inner ear, you may often wonder: “Why do I have so much ear wax?” or “is it normal to have this much?” The questions might come with a bit of shame or embarrassment, but we can assure you that you’re not a gross person. Earwax is a normal product of being human, and according to Dr Cher Zhao, a paediatric ear, nose, and throat specialist, some people simply have a little extra.

What is earwax, exactly?

Earwax, medically known as cerumen, is a natural substance made of oily secretions from the outer two thirds of the ear canal mixed with dead skin, explains Dr Zhao. “It cleans, lubricates, and protects the ear canal by trapping dirt, dust, and other small debris,” she adds. So, believe it or not, earwax is a good thing. But, just like anything else, too much of it can become a bad one.

Why do earwax buildups (impactions) happen?

Zhao says genetics and age are big pre-determinants of how much wax you produce, adding that excessive amounts are more common in the elderly and those who wear hearing aids. Why is that? Well, in case you didn’t know, your ears actually clean themselves by way of chewing, talking, and other jaw movements. Those actions, plus growing skin within the ear “help earwax migrate outward from inside our ears, where it then falls out on its own or is washed off,” explains Zhao. “However, in some people, this self-cleaning mechanism doesn’t work very well and can lead to a buildup of earwax.”

When this happens and ultimately blocks the ear canal, Zhao says it’s called a wax impaction, which can cause decreased hearing, ringing in the ears (AKA tinnitus), pain, itching, discharge, a foul odour, or a feeling of ear fullness. “In older people, earwax impaction can cause hearing loss which can be associated with cognitive impairment,” Zhao adds.

How to clean your ears (and remove an impaction) at home

First and foremost, Zhao says the most effective way to clean your ears at home is to let your body empty them naturally. (Yes, that means toss the cotton swabs.) If you experience an impaction, though, you can follow Zhao’s tips for safe at-home removal:

Using an ear bulb syringe, Zhao recommends squeezing a stream of warm water into the canal to soften the wax, encouraging it to move outward.

Cerumenolytics are a class of ingredients that can help soften ear wax, including, but not limited to hydrogen peroxide, sodium bicarbonate and Cerumol. They’re often found in ear wax removal drops, which Dr Zhao says can be used alone or to soften the wax before irrigation.

If neither of the above methods work, don’t reach for anything sharp or jabby. Instead, see a doctor who can use medical instruments to safely remove the impaction.

When to see a doctor

While they’re not always dangerous, earwax impactions are undoubtedly uncomfortable. Plus, they can block a doctor’s ability to conduct an ear canal exam. So, if your blockage comes with hearing loss, ear fullness, or an earache and at-home removal methods don’t work, Dr Zhao recommends seeing a medial professional right away. She adds that this becomes especially urgent if you have certain medical or ear conditions that “may make treatment at home unsafe,” such as a hole in your eardrum, previous ear surgery, an abnormal ear canal, an ear infection, or ear tubes.

I have read and accept the privacy policy and terms and conditions and by submitting my email address I agree to receive the Prevention newsletter and special offers on behalf of Prevention, nextmedia and its valued partners. We will not share your details with third parties, and will only share delivery information in the event of you being a prize winner.
This article originally appeared on prevention.com
© prevention.com
First published: 6 Jun 2022
Tags:  healthnutrition/wellness