Here’s why mosquitoes are more attracted to you

Feel like you’re being unfairly feasted on? Here’s why. 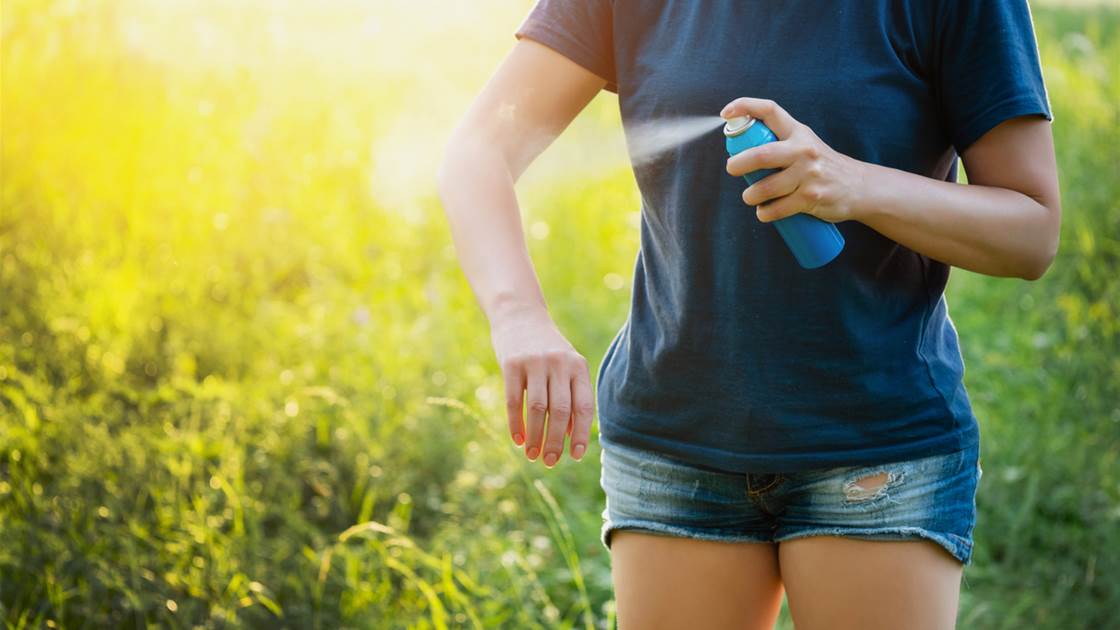 Everyone’s experienced a painfully itchy mosquito bite at some point—but if you feel like you’re dealing with a lot more of those red welts than the people around you, it’s not just in your head.

“It has been well documented that some individuals are more attractive to mosquitoes than others,” says Dr Ben Hottel.

The blood-suckers will feast on any human, but only female mosquitoes bite people “so that they have enough protein to produce eggs,” explains entomologist Roberto M. Pereira. “Males never bite people, but they do need sugar for energy. That’s why they eat the nectar of flowers.” (FYI: The females like flowers, too!)

Mosquitoes also have the unique ability to smell carbon dioxide, which you breathe out, and are “very elegant” at sensing things like humidity and moisture, which you also exhale, says Edward Walker, a professor of entomology.

But why mosquitoes are drawn to certain people over others is not 100% understood, although plenty of research has resulted in some pretty solid theories, according to the entomologists who study them.

Why are mosquitoes attracted to certain people?

Other than the fact that you’re a living, breathing, blood-carrying human, there are a few factors that might make mosquitoes “love” you more than someone else.

Mosquitoes are big fans of lactic acid, an organic acid that can be produced in your skin, along with other areas of your body, Walker says. “Mosquitoes happen to have a specialised receptor as a way to sniff lactic acid,” he explains. Some people simply produce more lactic acid than others, luring in more mosquitoes, but you also tend to give off more lactic acid when you sweat.

Or you just finished working out

It’s not just about sweating. In addition to that lactic acid and carbon dioxide, mosquitoes are also attracted to various body odours, which are emitted through your skin after eating certain foods or exercising outdoors, says entomologist Nancy Troyano.

Bacteria on your skin can also play a role, so if you’re sporting sweaty socks or you forgot to swipe on extra deodorant, the pests are more likely to be drawn in. It sounds gross, but “mosquitoes will be attracted to that smell,” Walker says.

You’re body is burning a lot of energy

It might have something to do with your blood type

Your perfume or cologne could be to blame

Remember those flowers mosquitoes like to eat? If you’re wearing a fragrance that smells like one, it’s more likely to attract them, Walker says. Skip the perfume or cologne if you’re going to be spending a ton of time outside—and be mindful of any fragrances in your skincare products (like lotion).

“Mosquitoes partially rely on their vision to find their hosts, and dark-coloured clothing can make it easier for them to find you,” Troyano says. It’s all about contrast: If you’re wearing dark clothing and you’re hanging out against a lighter background, like the grass or the horizon, you’re going to be easier to spot, Pereira explains. (At nighttime, this is less of a factor.)

How to prevent mosquito bites, even if they love you

While you can skip perfume and wear a fresh pair of socks to keep mosquitoes at bay, there are plenty of other factors that are out of your control. “It’s not like you can stop breathing to try to avoid mosquitoes,” Walker points out.

What you can do is avoid being outside when mosquitos are the most active (dawn and dusk) and wear insect repellent.

You can also try to wear long sleeves and pants to reduce the amount of skin you expose, Hottel says. But that’s not always realistic in summer heat and still “doesn’t remove the possibility [of a bite]. A hungry mosquito can often find an exposed place to feed.”

If you discover one (or more) of those itchy bumps, try: swabbing the bite with rubbing alcohol, applying ice (or anything sufficiently cold) to reduce swelling and provide temporary relief from itching, dabbing on calamine lotion, popping an oral antihistamine, slathering on aloe vera gel, mixing baking soda with a little water to form a paste to apply, or using hydrocortisone cream.

I have read and accept the privacy policy and terms and conditions and by submitting my email address I agree to receive the Prevention newsletter and special offers on behalf of Prevention, nextmedia and its valued partners. We will not share your details with third parties, and will only share delivery information in the event of you being a prize winner.
This article originally appeared on prevention.com
© prevention.com
First published: 23 Mar 2021
Tags:  animalshabitshealthhealthyhomeimmunitynutrition/wellness