Here's Why Your Man Should Be Doing Kegel Exercises

They can help with incontinence, erectile dysfunction, and premature ejaculation. 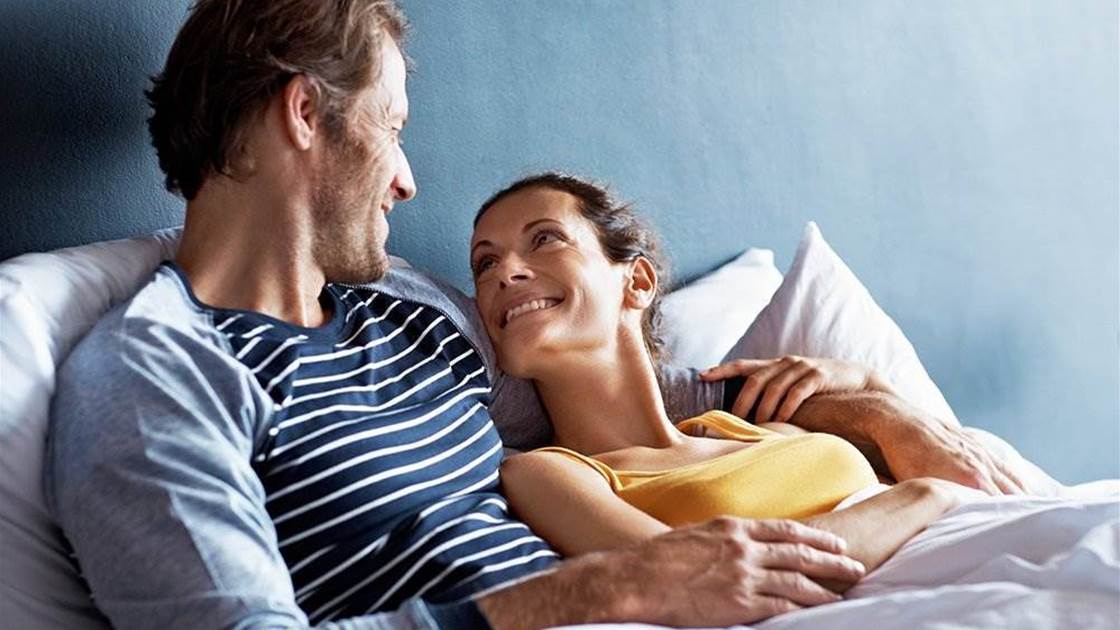 If you thought Kegel exercises were just for us ladies, well, you thought wrong. Men who have weak pelvic floors can benefit from them, too.

Women are more likely to have weakened pelvic floor muscles after childbirth, but men can also lose strength in these muscles as a natural result of aging, says urologist Dr Mehran Movassaghi. A man’s pelvic floor muscles can also take a hit after bowel, bladder or prostate surgery; a bout of constipation; or extended periods of frequent coughing due to asthma or smoking.

But no matter the cause, the consequences can be unpleasant. Weak pelvic floor muscles can lead to dribbling after urination, incontinence and even trouble in the bedroom. The good news: strengthening these muscles with regular Kegel exercises can help.

How's it work? Strong pelvic floor muscles promote healthy urine and bowel function by supporting the bladder and colon. That can put an end to uncomfortable post-urination leakage. And in serious cases, it can even allow men to regain control of lost bladder or bowel function.

Even if these aren’t issues for your husband or significant other, he might want to consider giving Kegels a try for another important reason: they can make sex better.

“Tightening the pelvic floor muscles increases blood flow to the penis and the muscles which support the penis during an erection,” Movassaghi says. One British study found that a whopping 40% of guys with erectile dysfunction saw their ED disappear after 3 months of regular Kegels, while another 35% noticed an improvement in their symptoms. The exercises can also reduce the likelihood of premature ejaculation, Movassaghi adds.

Best of all, they’re insanely easy to do. In case you haven’t tried them yourself, Kegels are just a fancy name for contracting and releasing your pelvic muscles—basically, it’s what a person would do if they wanted to stop the flow of urine mid-pee. (Though your guy shouldn’t actually practice Kegels while he’s urinating since it could up the risk for bladder infections.) Instead, he should try them while he’s standing or sitting. (How about during his boring commute?)

Experts at the Mayo Clinic recommend holding each contraction for three seconds and working up to three sets of 10 contractions daily. (Doing more than that can cause his muscles to get too tight, which can also pose problems.) During each contraction, your guy should avoid holding his breath and aim to keep the rest of his body relaxed.

If he feels comfortable with the movement, it’s fine for him to start a daily Kegel regimen on his own, Movassaghi says. But if he’s unsure or needs some guidance, it’s worth reaching out to his urologist. They can refer him to a pelvic floor specialist to help him get the hang of it.

I have read and accept the privacy policy and terms and conditions and by submitting my email address I agree to receive the Prevention newsletter and special offers on behalf of Prevention, nextmedia and its valued partners. We will not share your details with third parties, and will only share delivery information in the event of you being a prize winner.
This article originally appeared on prevention.com
© prevention.com
First published: 15 Mar 2018
Tags:  healthy habitsmarriagesmens healthpelvic floor exercisesrealtionships

How to Cope With Some of the Most Difficult Menopause Symptoms 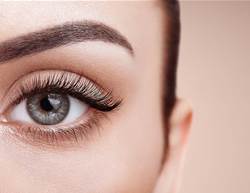 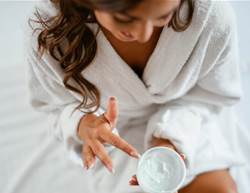 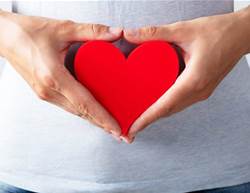 Food
Is Your Gut the Key to Losing Weight? 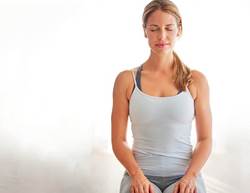 Fitness
4 Moves To Get The Perfect Posture