The model and actress turns 67 next week and says she's getting stronger every day following hip surgery. 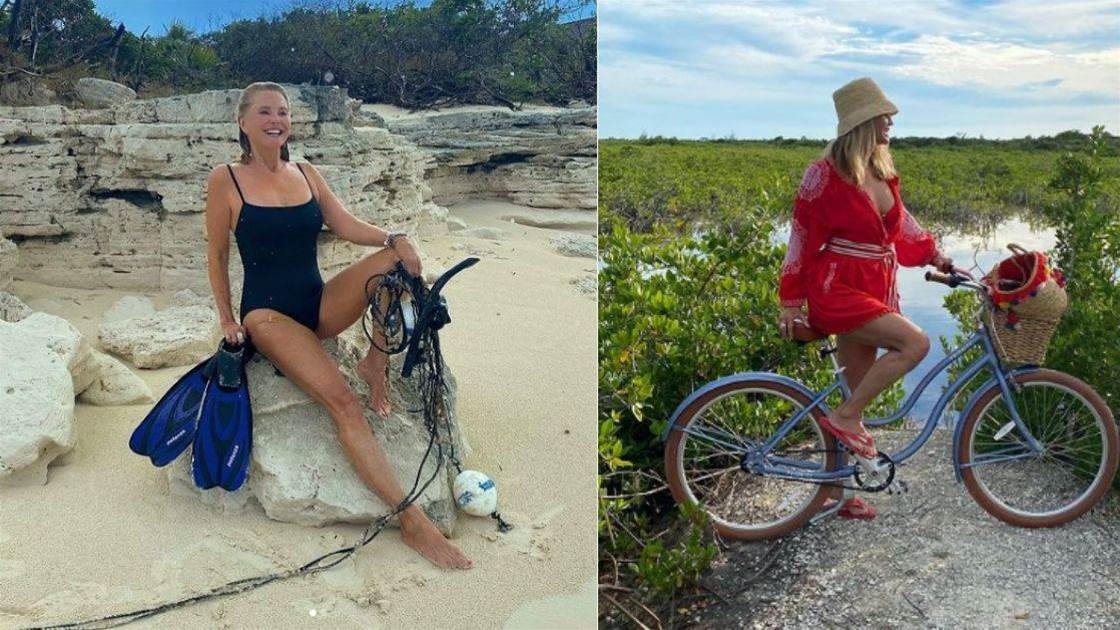 As Christie Brinkley nears her 67th birthday on February 2, the model and actress has been sharing her recovery journey from a hip replacement and her feelings about ageing.

On January 6 she wrote on Instagram: "New Year, New Hip! Yes that’s a band aid on my hip.
I injured my hip in a back country skiing helicopter crash on a mountaintop in Telluride many years ago. The pain in my hip got a little bit worse each year. 12 years ago I was told it needed to be replaced but the surgery was daunting ! And I had things to do!

"But quarantine put a damper on any plans so I decided to finally take time for myself and do something about the pain that had progressively influenced my decisions.

"I wanted to be ready to be able to say yes to opportunity. I had my surgery at Thanksgiving and I was dancing in my kitchen by New Years Eve and today I put on my long fins and explored the coral reefs propelled by my new hip! I’m writing all this to say If you’ve been putting something off that could improve your well-being but hesitate out of some sort of fear, I suggest learning as much as you can about the process and the results and expectations. I found the best doctor for my circumstances and voila!

"I can’t tell you how happy I am to have done this. Now I can focus on getting back in shape and rebuilding my strength. Never to old to get hip! 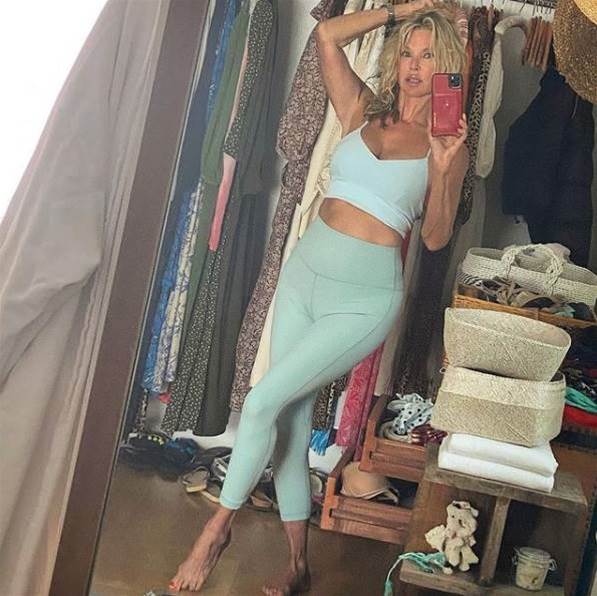 In recent weeks she's continued to reflect on how she’s been feeling. She says she’s “getting stronger every day,” but it took some time to find a fitness routine that truly worked for her.

“I love birthdays! I just don’t like the numbers, so I pretty much ignore them. I never felt as old as the number anyway ...until this year."

Brinkley explained that she was unable to do her usual yoga poses, planks, and push-ups after breaking her right arm and dealing with injuries to her shoulder and hip. As the years went by, she started to feel “limited, restricted, and dare I say... old!”

Then, the pandemic hit. Like so many of us who were suddenly confined to our homes, Brinkley said she wasn’t getting the exercise she was used to and felt “overwhelmed” by her injuries. “With quarantine came banana breads and the inevitable extra pounds,” she wrote.

So, she decided to take action and get her hip fixed with a total replacement. “I am overjoyed to be able to move my body again,” she wrote. “I am getting stronger every day, and I like think I’m ready for anything...a hike, swim dive, paddle, ride, ski, and even a big piece of birthday cake!”

A few days earlier (pictured main, right), Brinkley also shared that she found swimming to be great rehab for her hip, saying it was "definitely the most fun too". She added: "I wish I could start everyday with a snorkel!"

Brinkley often speaks out about embracing the ageing process, but she didn’t always feel comfortable in her own skin. Last year, she shared a photo from her 1977 Cosmopolitan cover and admitted that she felt insecure during that shoot.

“I look back at these and think that worry was such a waste of time. If only the perspective we gain with age that elevates the worries could be absorbed by the younger generation,” she wrote. “But I do think shifting the focus to feeling great is a great step in the right direction.”

To feel her best in her late 60s, Brinkley tries to stay active as much as she can. She incorporates strength training, stretching, walking, and the Total Gym into her routine. She’s also been a vegetarian for years and loads up on nutrient-rich foods by eating a “rainbow diet.”

Even though her injuries felt like a setback, the model says she’s only gotten more confident with age. In an Instagram post from her 66th birthday last year, she wrote: “With age comes wisdom and confidence which I find to be liberating! I also know I feel my best when I look as good as I feel. And I feel more like my best self now than ever.”

I have read and accept the privacy policy and terms and conditions and by submitting my email address I agree to receive the Prevention newsletter and special offers on behalf of Prevention, nextmedia and its valued partners. We will not share your details with third parties, and will only share delivery information in the event of you being a prize winner.
This article originally appeared on prevention.com
© prevention.com Sourced: The Big Book of Walking for Weight Loss
First published: 27 Jan 2021
Tags:  celebrityfitnesshealthnutrition/wellness 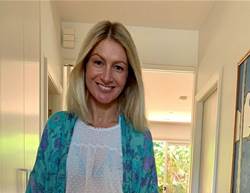 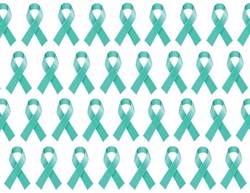 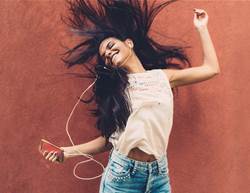 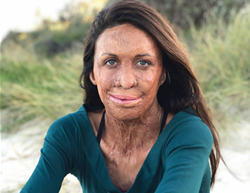