How Cindy Crawford Looks Healthier and Younger Than Ever 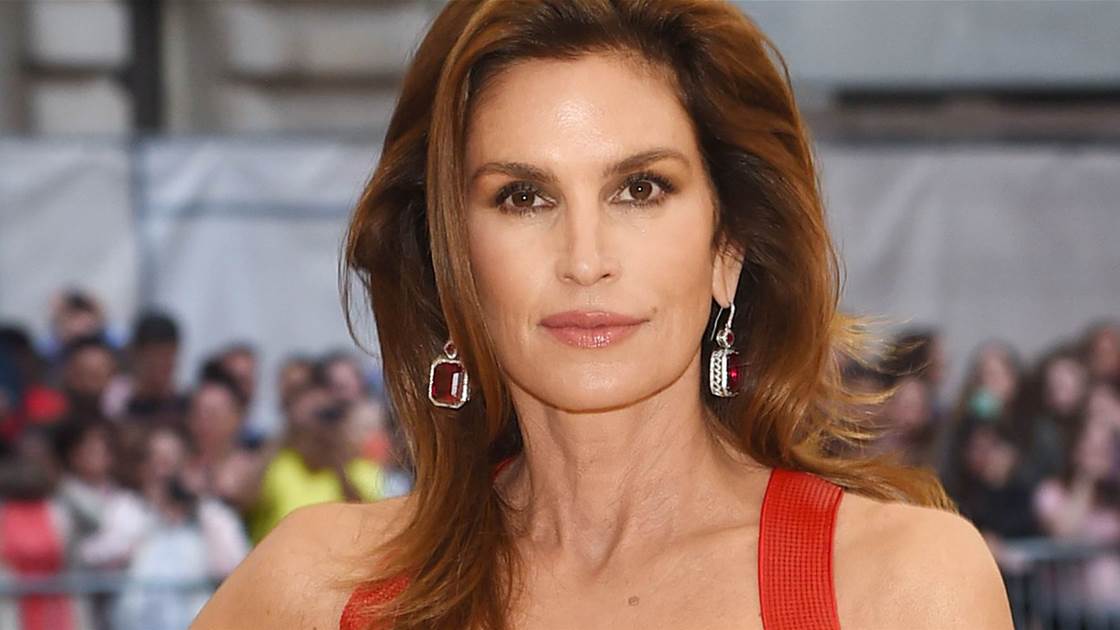 Cindy Crawford is known for her iconic good looks and, as she turns 53, it’s amazing to see just how effortless (and gorgeous) she makes ageing look.

Still, Crawford has said that getting older hasn’t exactly been easy. “For me it was really hard; the idea of turning 50 was daunting,” she once told Dujour. “For so long I was the 20-year-old model on the cover of Vogue, or 25 or 30 - and then all of a sudden my daughter is becoming that.”

She also has said she feels like it’s impacted her work. “Sometimes I say for a shoot as I get older, ‘Look guys, I have no idea what I’ll look like when I get up. I’ll wake up at 6:00, but I’m just saying you won’t want to shoot the close-up until after 9:00’,” she told The Cut. “You feel a little apologetic that you can’t deliver in the same way that you could when you were 20 or 25.”

But Crawford isn’t exactly selling herself short - she’s just looking at things a little differently these days. “I know that what I have to offer now is different from what I had to offer at 25,” she told The Cut.

She also told Dujour that she’s not about to spend time obsessing about past decades. “I don’t want to spend my fifties trying to get back to where I was in my thirties,” she said. “Even though, yes, maybe I would like my skin or my waistline to be the same, I’ve worked hard and evolved into this person.”

Here’s what Crawford is doing to look and feel so amazing in her fifties.

Going au naturale for @russelljames. Congrats on the Angels in the Desert opening and the new book, Russell! #AngelsFineArtCollection

She takes really, really good care of her skin

“It’s never too early, and never too late, to start taking care of your skin,” Crawford told Byrdie. The supermodel said she’s taken a lot of tips from Jean-Louis Sebagh, an anti-ageing specialist. “The daytime is about protecting your skin and then the nighttime is about restoring it,” she said. “I have learned that it’s like working out. You work out once - you don’t really see a big difference. But if you work out regularly for years, you do. I think skin care is the same way. So I’ve made taking care of my skin part of my routine.”

She’s picky about the products she puts on her skin

It’s easy to assume models go all in when it comes to expensive skin care products, but Crawford says she’s selective about where her beauty dollars go. “I’ve also learned that’s where you want to spend the money - anything that goes on your skin. So skin care and foundation,” she told Byrdie. “You can get a less expensive mascara, you can get a less expensive lip gloss or nail polish, but anything that’s actually on your skin is worth investing in.”

Serums are known for being quickly absorbed into your skin and able to get into the deeper layers easily - and Crawford is a fan. “I love serums because you can get more potency,” she told Byrdie. “I definitely use a serum and put my day cream on,” she added.

She makes a point to clean her skin really well

Dermatologists regularly preach about the importance of removing your makeup at the end of the day, and Crawford has taken that advice to heart. “At night, I always take my makeup off,” she told Byrdie. She also uses a triple exfoliator from her beauty line before she gets in the shower. “I like to really scrub; I don’t have super-sensitive skin,” she said. “The importance of getting your skin ready for good products is something that you learn to value as your skin gets older. You’ve got to get out the old stuff first before you put the good ingredients on.”

She’s consistent with her beauty routine

Crawford swears she doesn’t have any beauty secrets, but she is consistent. “The beauty secrets are that there are no secrets,” she told The Cut. “We all know: Get enough sleep, drink water, don’t smoke. We all know those things - the secret is doing it consistently.”

She combines cardio and weight training

While she’s big on cardio, Crawford told The Cut that she likes to mix it up. “Sometimes the cardio is jumping on a trampoline, using a treadmill or elliptical, or running,” she said. “We have stairs going down to the beach from our house. I put on an audiobook or music while I run the stairs at my house for 20 minutes.” Then, she follows that up with weight training. Crawford also said that she likes to do weekly hikes with her girlfriends. “It’s the best multitasking,” she said.

She starts her day with a really good breakfast

Crawford loves a good cup of green tea. “I feel good with it. My body wants that every morning,” she told Elle. Then, she moves on to a healthy breakfast. “It’s really important to start the day out right,” she said. “It’s very easy to control what you eat for breakfast, for the most part, if you’re home. If you start with a good foundation it sets you up well.” She’s a fan of a protein shake that combines almond milk, coconut milk, and protein powder. “That gets me through with very even energy,” she said.

She’s not overly strict with her diet, but she tries to eat well

In fact, she told People that her motto is “be 80 percent good, 80 percent of the time.” That means having “some kind of salad every day” and cutting out “carbs from white foods” like pasta, bread, and rice, she said. Still, she will occasionally indulge in cocktails and chocolate.

I have read and accept the privacy policy and terms and conditions and by submitting my email address I agree to receive the Prevention newsletter and special offers on behalf of Prevention, nextmedia and its valued partners. We will not share your details with third parties, and will only share delivery information in the event of you being a prize winner.
This article originally appeared on prevention.com
© prevention.com
First published: 21 Feb 2019
Tags:  beautyhealthnutrition/wellnessskincare

8 Most Effective Exercises For Weight Loss

9 Hairstyles That Make You Look Older 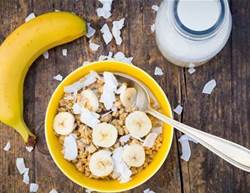 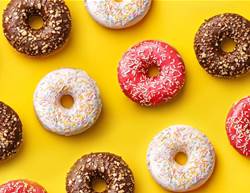 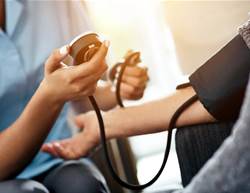 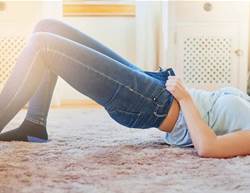