How to tell if you an extrovert, introvert or ambivert

Yes, it’s possible to fall somewhere in between. 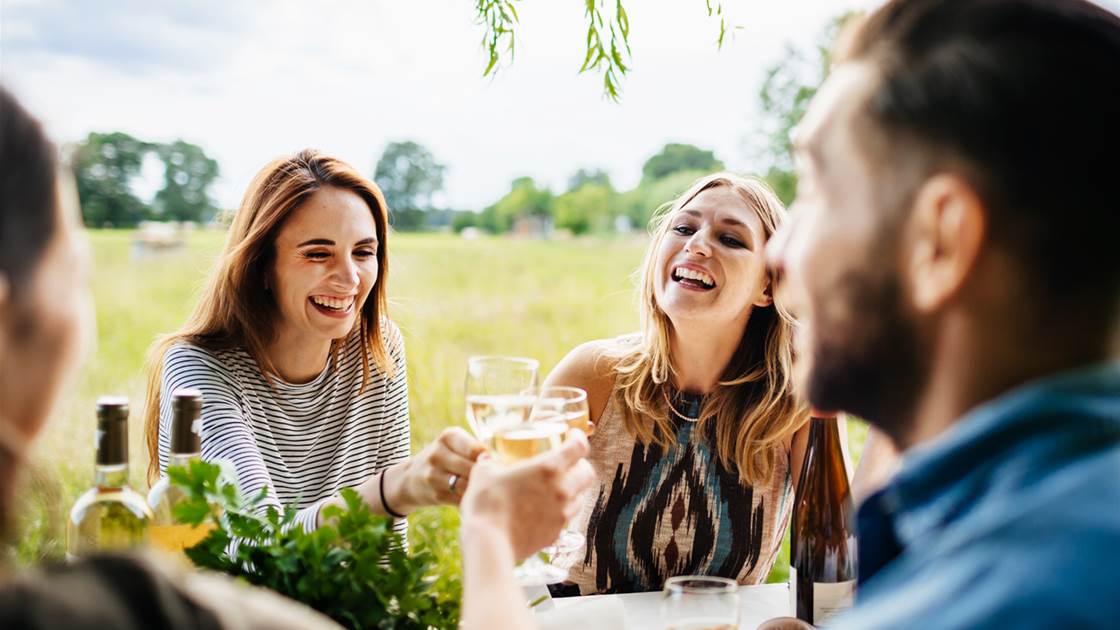 Big personality tests, such as Myers-Briggs, are undoubtedly popular (and fun to take!). And many of us take sides when it comes to traits like introversion and extroversion, falling into one camp over the other.

But personality isn’t so cut and dry, researchers agree. Even the most introverted people can behave in an extroverted manner and vice versa, says psychologist Dr Daniel Mroczek. “We all show the full range of behaviour over the course of time.”

You’ve likely heard of the terms ‘extroverted introverts’ or ‘introverted extroverts’ - but Riggio says some psychologists actually use the term ‘ambivert’ for people who share traits of extroversion and introversion. So what are ambiverts and how can you tell if you are one? Allow personality researchers to explain.

What is an ambivert, exactly? 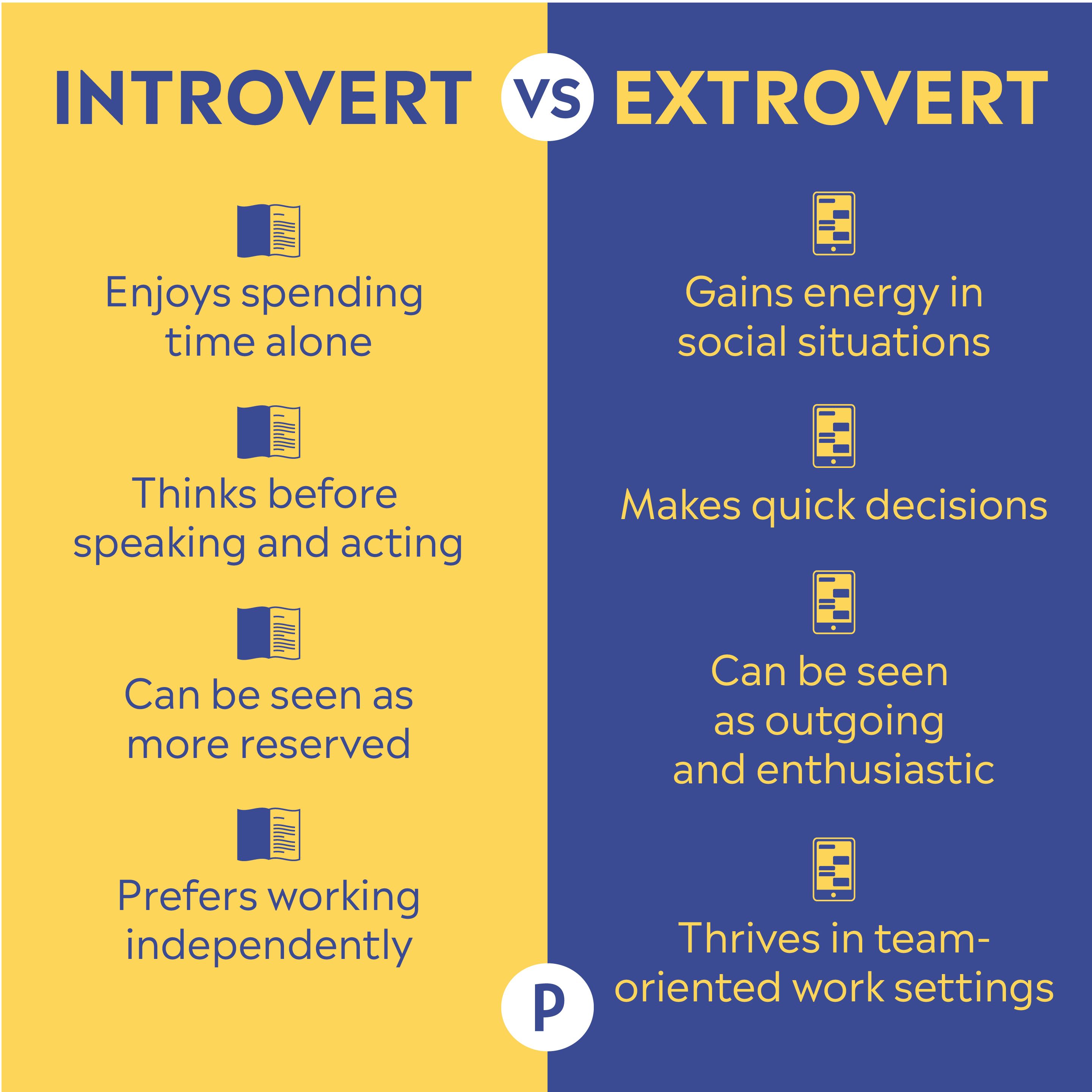 However, ambiverts tend to be less extreme in any given characteristic, explains psychologist Dr Simine Vazire. “They have more of a blend of introverted and extroverted characteristics.”

That’s why there is no single way to define an ambivert. You might, for example, be somewhat (but not *super*) talkative with middle-of-the-road assertiveness or you might be really assertive, but not especially sociable or excited, she explains.

“People in the middle are moderately enthused by interacting with others, and moderately ‘drained’ by it,” adds Riggio. “Those on the extremes will shun or be drained from social situations or be attracted to and energised by socialising.”

How to find out if you’re an ambivert

First, to rule out being far more introverted or extroverted, Riggio suggests asking yourself questions such as:

Then, if you want some official results, consider a test. “There are many good, free online tests to get a sense of your level of extroversion and introversion,” says Vazire. She suggests The Big Five Project and The SAPA-Project Personality Test.

You could also ask a few people close to you, who know you in a wide range of situations, to judge your personality by either taking one of the tests about you or simply suggesting where they think you fall, says psychologist Dr John Anthony Johnson. “The average judgment from people who are well-acquainted with the person tends to cancel out biases and is more objective.”

But remember to think about your own behaviour over time. “A single behaviour can be quite unrepresentative,” says Mroczek. “If you observe somebody over many situations, contexts, and over many days or weeks, their personality emerges before your eyes when you track their behaviours over time.”

More generally? Simply take a good guess about whether you’re more introverted, extroverted, or more in the middle, suggests Vazire. “There’s a pretty good chance you’ll be accurate and your scores on scientifically validated tests will come pretty close to your guess.”

I have read and accept the privacy policy and terms and conditions and by submitting my email address I agree to receive the Prevention newsletter and special offers on behalf of Prevention, nextmedia and its valued partners. We will not share your details with third parties, and will only share delivery information in the event of you being a prize winner.
This article originally appeared on prevention.com
© prevention.com
First published: 6 Dec 2018
Tags:  daniel k mroczekextroversion and introversionintroversionintroversion and extroversionintrovertsnutrition/welpersonalitypersonality researcherspersonality spectrumpersonality testsronald e riggiosocial situations