How to tell if you’re actually sleep deprived

It can happen more quickly than you think. 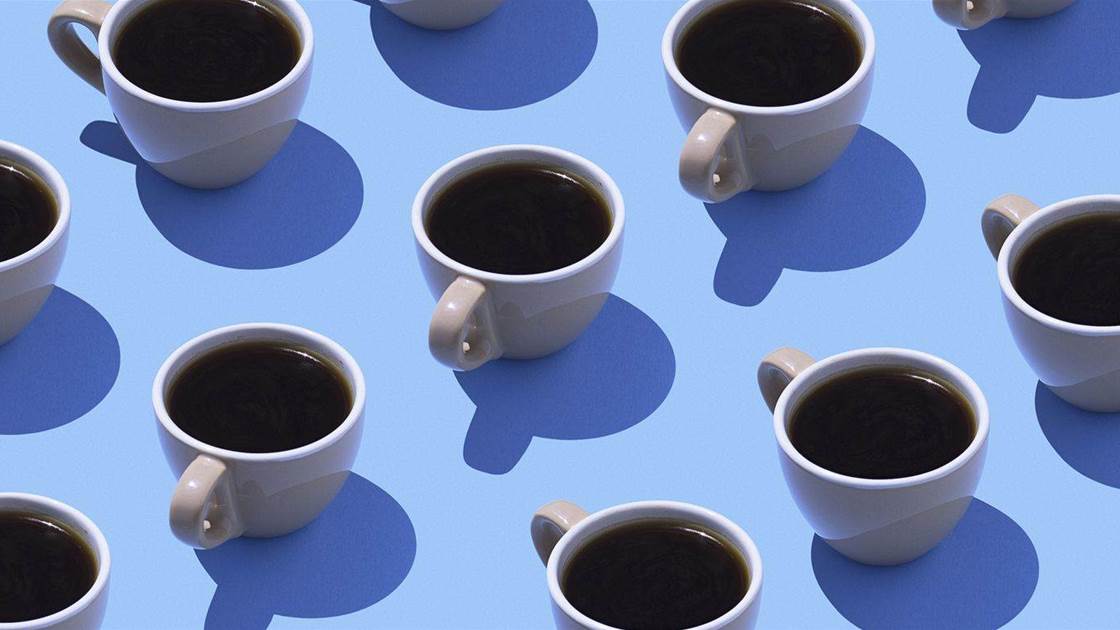 “Ugh, I’m so sleep deprived,” says everyone. All day, every day.

It may seem like a dramatic proclamation, but odds are good that whoever is complaining about feeling rundown is indeed in need of some serious shut-eye.

Becoming sleep deprived is easy, and more than seven million Australians reportedly don't get enough shut-eye. This can mean something different for everyone. “Most people need to sleep between seven and nine hours a night, but some require less and some require more,” says sleep specialist Dr Rizan Hajal. In other words, one person might be sleep deprived after seven hours of sleep while another wouldn’t be.

It’s not just total time spent asleep that matters - quality plays a role, too. “You can sleep for eight hours but still be sleep deprived if you don't fall into restorative REM sleep because of a disorder like sleep apnoea,” says sleep specialist Dr Michael Breus.

Signs you could be sleep deprived

There are a few ways to tell if you’ve fallen short on shut-eye. If you need to “catch up” on sleep during the weekend, that's a big red flag. “You should naturally wake up after the same amount of sleep every day, even on Saturdays, without an alarm clock. If you don’t, you’re sleep deprived,” Dr Hajal says.

Another biggie? Conking out within five minutes of going to bed. “A lot of people think it’s a good thing to fall asleep quickly, but it means you aren’t getting enough sleep,” says Breus.

Feeling sleepy during the day is another sign you might not be logging enough zzz's. A sleep deprived person will often nod off in quiet or monotonous situations, like during a meeting or lecture,.

The effects of sleep deprivation

Unfortunately, sleep deprivation does more than dial up your need for coffee. “The effects of sleep deprivation can be subtle - your productivity goes down, you become short with people, you can’t remember things,” Dr Hajal says. “And if it happens for months on end, it can lead to a lack of sexual drive and a rise in anxiety and depression.”

It can also impact your physical health: Sleep deprivation is linked to heart disease, obesity, and diabetes, and can also increase the risk of stroke.

Getting over sleep deprivation

The only way to stop being sleep deprived is to make sure you get enough hours of shuteye most nights. That’s it! But since that isn’t always the easiest thing, there are a few steps you can take to become a star snoozer.

Take a look at your bedroom

Is it cool, dark, and quiet? If not, you might find it tougher to sleep through the night.

Be active, but not too late

Research shows that exercise positively impacts sleep quality. But hitting the gym too close to bedtime can make it tough to doze off. “Give yourself about four hours between working out and turning off the lights,” says Breus. “Working out heats up your body, and you need to be cool to sleep.”

Pass on that nightcap

Having wine with dinner is fine, but you want your body to metabolise the alcohol (which takes an hour per serving) before you hit the hay.

Limit caffeine to the morning

Caffeine takes a full twenty-four hours to fully work its way out of your system, so you want to avoid it after 2pm or so, says Breus.

Stick to the same bedtime and wake time

“If you get up at 6:30am during the week, get up at that time on the weekends,” says Breus. This keeps your circadian rhythm in line, making it easier to fall asleep when you should at night.

How quickly you go back to feeling rested depends on how bad your sleep deprivation is, but prioritise your shuteye and you should start to feel better in less than a week.

I have read and accept the privacy policy and terms and conditions and by submitting my email address I agree to receive the Prevention newsletter and special offers on behalf of Prevention, nextmedia and its valued partners. We will not share your details with third parties, and will only share delivery information in the event of you being a prize winner.
This article originally appeared on prevention.com
© prevention.com
First published: 3 Mar 2021
Tags:  energyhealthinsomnianutrition/wellnesspartnershipssleepsleep deprivationtired