Is stress turning your hair grey?

Wondering if the stress of COVID-19 is turning your hair grey? Here's the verdict from researchers. ​Going grey is a natural part of ageing, but there has been plenty of evidence to suggest that stress can speed up the process.

Now, scientists think they know why.

In a new study published in the journal Nature, scientists from Harvard linked the sympathetic nervous system - the one that’s behind your “fight or flight” response - to developing grey hair. When you’re stressed out, your system releases the neurotransmitter norepinephrine, which primes your body for action.

The researchers discovered that norepinephrine damages melanocyte stem cells, which help regenerate colour within your hair follicles. As a result, if you’re often stressed, you can prematurely develop grey hair.

During the study, researchers put mice through three different types of stress. All mice had some changes in their hair colour, but only the ones who lost all of their melanocyte stem cells after intense stress developed white hair. Stress isn’t the only factor: Previous research has also suggested that melanocyte stem cells are simply damaged with time.

“When we started to study this, I expected that stress was bad for the body - but the detrimental impact of stress that we discovered was beyond what I imagined,” study author Ya-Chieh Hsu, Ph.D., said in a statement. “After just a few days, all of the pigment-regenerating stem cells were lost. Once they’re gone, you can’t regenerate pigments anymore. The damage is permanent.”

Of course, this study was conducted on mice, not humans, but the idea works in theory for people, too, says dermatologist Dr Gary Goldenberg.

“Popular belief has always been that physical and emotional stress causes one’s hair to turn grey. We’ve known for a while that melanocytes in the hair follicles are a lot more sensitive than the same cells that reside in the skin,” Dr Goldenberg says. “Therefore stress, whether oxidative, hormonal, or inflammatory, can cause destruction of these cells.”

Does that mean stressing less can help prevent grey hair?

Finding ways to de-stress can do wonders for your whole body - not just your hair. “We know that stress has a negative impact on our health and skin in general,” says dermatologist Dr Joshua Zeichner.

He says that stress has been shown to impair wound healing, promote acne breakouts, and worsen skin conditions like eczema and psoriasis. (Not to mention, it can also boost your risk of life-threatening conditions, like heart disease.)

Of course, stressing less could help improve your health - and possibly even slow down your greys - but that’s simply easier said than done. “It’s not enough to say ‘don’t stress,’ since this is something most of us can’t control,” Dr Goldenberg says. “But helping your body diminish normal stress may be helpful.”

He recommends doing your best to eat a nutrient-rich diet, hydrate often, and exercise regularly to be kind to your body and lower your natural stress levels.

And, if you develop grey hair anyway, embrace it - it’s a natural part of getting older.

Why we go grey

As WebMD notes: "Your hair follicles have pigment cells that make melanin, a chemical that gives your hair its colour. As you age, these cells start to die. Without pigment, new hair strands grow in lighter and take on various shades of grey, silver, and eventually white. Once a follicle stops making melanin, it won’t make coloured strands again."

It’s usually your genes that dictate how early and how quickly it happens.

However, factors such as smoking can play a role. One study showed that smokers are 2 1/2 times more likely to gray before age 30 than non smokers. Smoking can also can make silver grey look yellow. 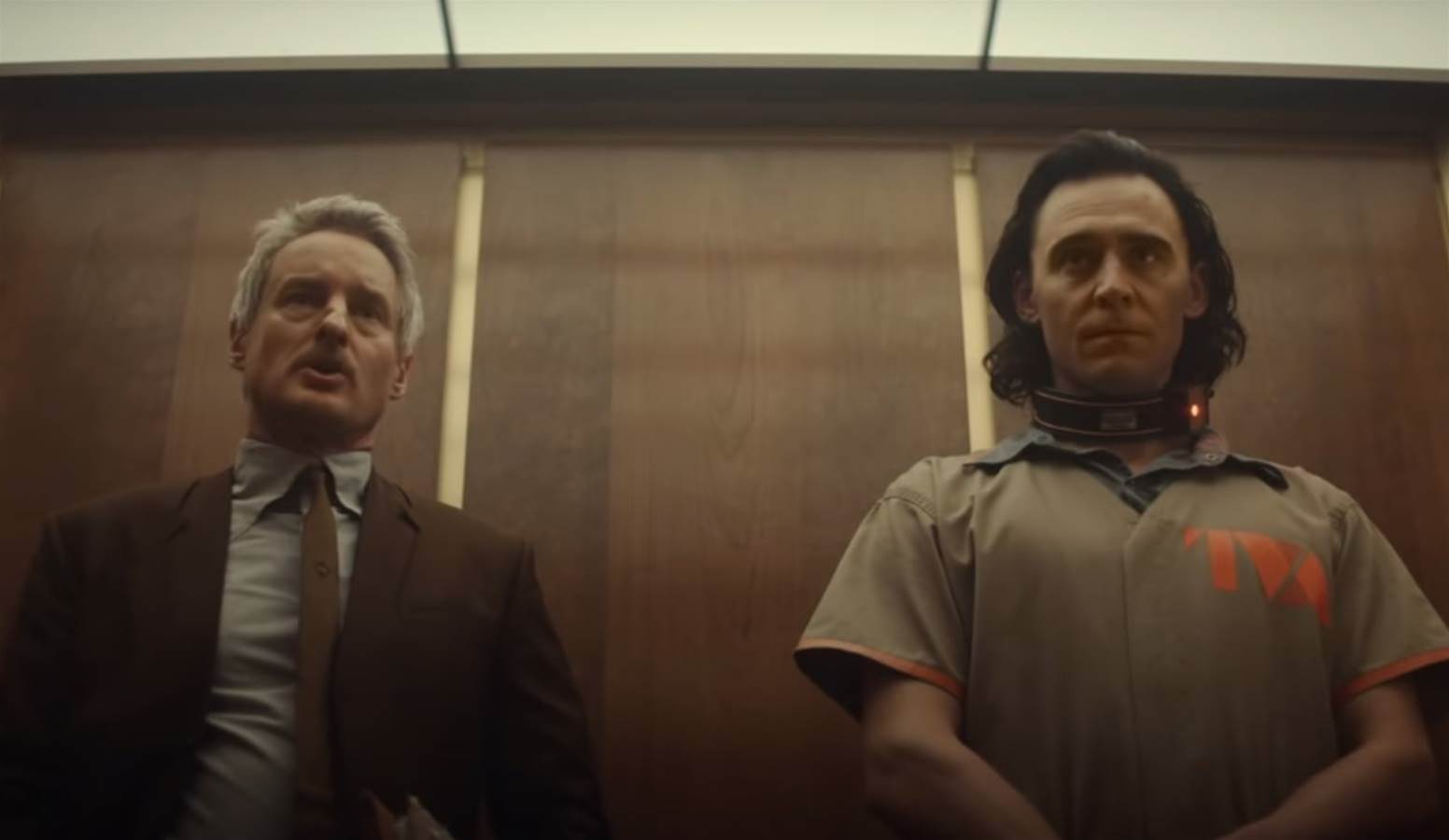 Some say Wilson is unrecognisable with his short grey hair and moustache. What do you think of his new look?

I have read and accept the privacy policy and terms and conditions and by submitting my email address I agree to receive the Prevention newsletter and special offers on behalf of Prevention, nextmedia and its valued partners. We will not share your details with third parties, and will only share delivery information in the event of you being a prize winner.
This article originally appeared on prevention.com
© prevention.com
First published: 20 Dec 2020
Tags:  beautygray hairgrey hairhairnutrition/wellnessstress