Jamie Lee Curtis, 62, Opens up About Ageing: ‘Getting Older Makes You More Alive’ 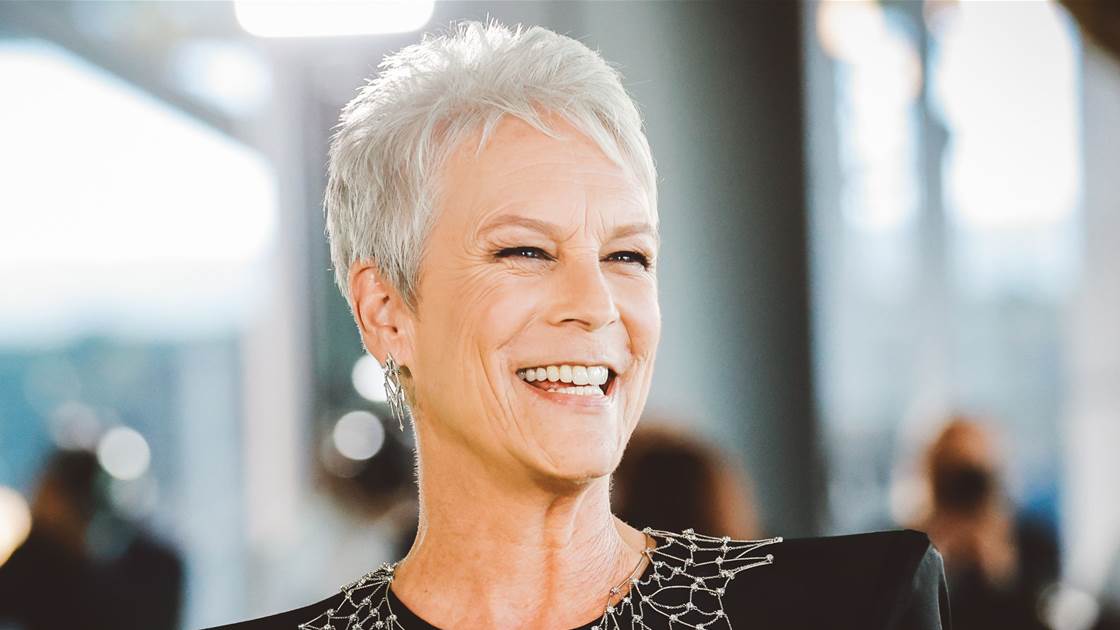 Ageing is a natural and beautiful process—and Jamie Lee Curtis is a big fan.

The 62-year-old is certainly living life to the fullest these days. To keep herself from stagnating, the star has thrown herself into work: She appears in a trio of new Halloween movies which wraps up next year, on top of launching two new podcasts (Letters from Camp and Good Friend), opening a charitable shop called My Hand in Yours, and remaining a prolific children’s book author.

And her new words to live by show just what Curtis thinks about ageing. “I have a new motto: ‘To die alive.’ I want to die in an alive mental state,” she continued. “I’ve been thinking about that because life is hard, and there are a lot of people who die in a really deadened state.”

This isn’t the first time Curtis has urged people to see the value in growing older; just last week she appeared on the UK TV show Lorraine to deliver some wisdom. “I’ve also been an advocate for not f***ing with your face,” she said with her trademark candour. “And the term ‘anti-ageing.’ What? What are you talking about? We’re all gonna f***ing age. We’re all gonna die. Why do you want to look 17 when you’re 70? I want to look 70 when I’m 70!”

Like a slew of badass women alongside her (Andie MacDowell, Tia Mowry, and Paulina Porizkova, to name a few) the Scream Queens actress is embracing the signs of ageing that women are so often pressured to reject. “I would hope a young person would look at me with my grey hair and wrinkly face,” Curtis told Glamour UK in 2019, “and say, ‘That’s cool that you are who you are.’”

But she didn’t always have that self-confidence—she had to earn it through a career that’s spanned over four decades. “People get very complacent. You are definitely not that. You are just you,” Griffith told Curtis in Interview. “You are very regal in your stance.”

“As you know, it’s a process. And for me, it was a big one,” Curtis responded. “From when I was little, I didn’t want to be me. I didn’t even want to be Jamie. When I was in seventh grade, I asked my parents if I could change my name to Janie, because Jamie was a name that nobody had, and I struggled with that individuality. Of course, now I’m happy I have a name that’s mine.”

And we’re happy that we have a role model as outspoken and confident in her own brand of beauty as Jamie Lee Curtis.

I have read and accept the privacy policy and terms and conditions and by submitting my email address I agree to receive the Prevention newsletter and special offers on behalf of Prevention, nextmedia and its valued partners. We will not share your details with third parties, and will only share delivery information in the event of you being a prize winner.
This article originally appeared on prevention.com
© prevention.com
First published: 21 Oct 2021
Tags:  celebrityentertainmenthealthlifenutrition/wellness