The GAPS Diet Claims to Treat Autism, Depression, and OCD—but Is It Legit?

Experts explain whether the strict elimination diet is worth it. 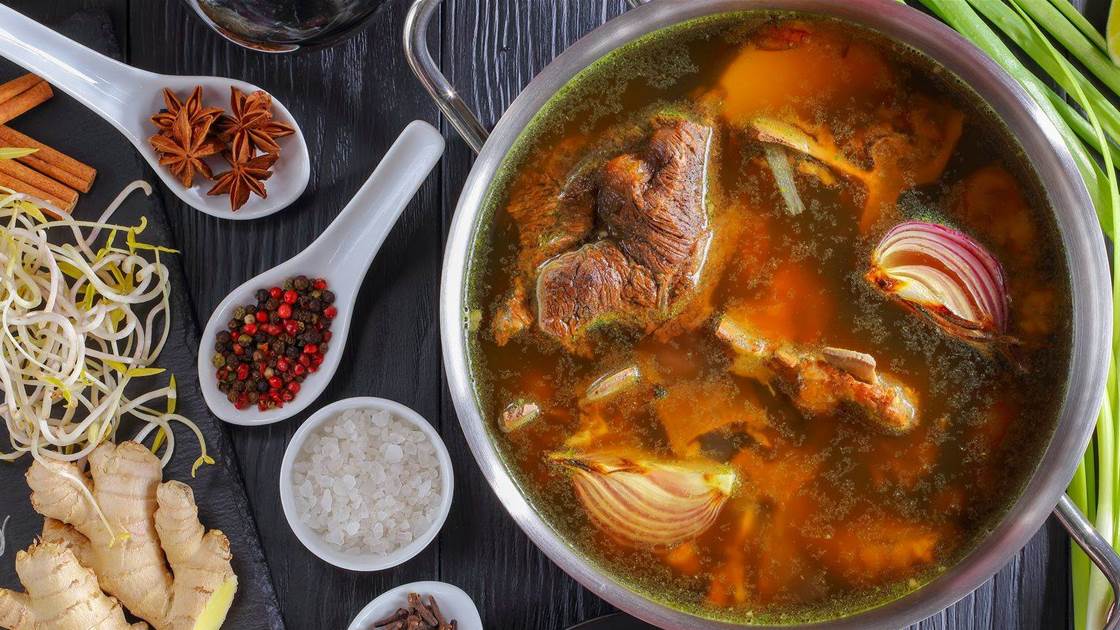 If you or someone you’re close to has a condition like OCD, ADHD/ADD, autism, bipolar disorder, or depression, you may have already heard of the GAPS diet. Created by Dr Natasha Campbell-McBride, the GAPS (which stands for gut and psychology syndrome) diet has been touted as a natural treatment for a handful of mental disorders after Dr Campbell-McBride used it to treat an autistic patient.

The diet itself is based around Dr Campbell-McBride’s book, Gut and Psychology Syndrome, which was derived from the specific carbohydrate diet (SCD) created by Dr Sidney Valentine Haas. “It’s basically a diet that limits carbohydrates,” says gastroenterologist Dr Rabia De Latour.

The diet is super restrictive and requires the elimination of grains, pasteurised dairy, refined carbohydrates, and starchy vegetables. “Instead, they give them foods that are deemed nutrient-enriched foods and that are easy to, quote-unquote, digest,” says Dr De Latour.

Sounds good enough, right? Maybe not so much. Here’s the catch: very little research has been done on this diet, and of the studies that have been done, no signs point to the curative claims touted by Dr Campbell-McBride. Read on to find out what you should know before jumping on the GAPS train.

So what is the GAPS diet, exactly?

The GAPS diet is said to improve digestion and to ultimately cure a condition called “leaky gut syndrome,” which is exactly what it sounds like: your gut is, theoretically, leaking. That, in turn, is said to cause conditions like OCD or depression.

“The fact is, people eat foods that have a lot of toxins in them, and then if you have leaky gut, those toxins fill into your blood, and that somehow results in different diseases, like autism and depression and ADHD,” says Dr De Latour.

So, the idea behind the GAPS diet is that if you can cure the leaky gut, thereby getting rid of those toxins entering your body, you can ultimately help treat the mental health disorder caused by that leaky gut.

How does the GAPS diet plan work? 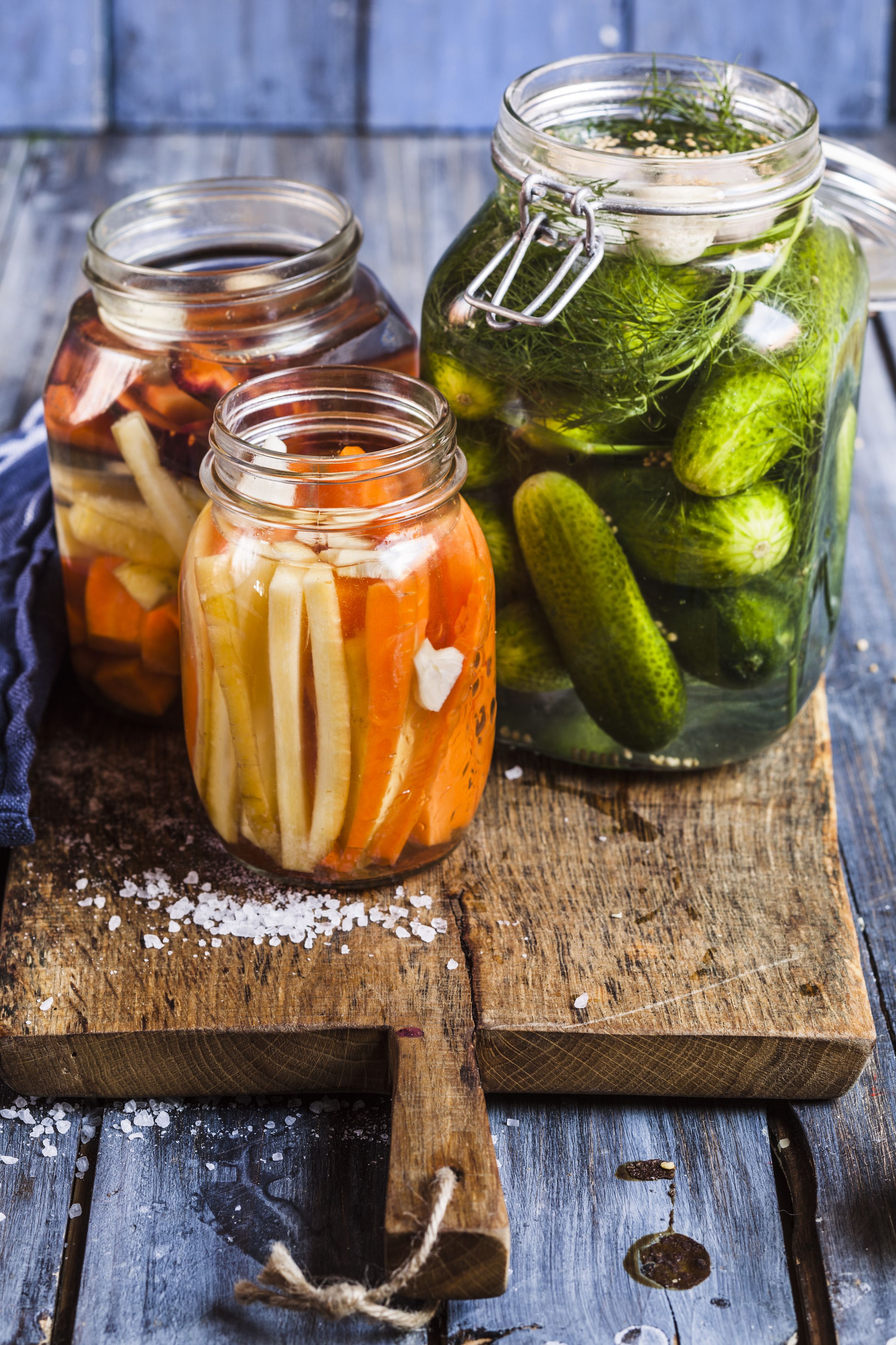 The GAPS diet is broken down into six stages-and that’s just for the "introduction diet." During each stage you are only allowed a certain set of foods, which gradually builds up over time. The length of each stage will depend on how you react to it, particularly when it comes to stool changes and diarrhoea. Once any digestive symptoms have cleared fully, you move on to the next stage.

After you complete the introduction phase, you move on to eating foods approved on the full GAPS diet, which is recommended for at least 18 to 24 months. “This diet is more of a lifestyle, as it can take up to 2 years to reach the final stages of the diet plan,” says nutritionist Gina Keatley.

One important note: This diet may sound restrictive to most adults, but it keep in mind it probably sounds even more restrictive to children, who are the most likely to be prescribed the diet. “Think about a child, who this diet is usually targeted toward, trying to follow that diet,” says Dr De Latour. “It would be very difficult.”

Plus, most of the diet’s ingredients have even further restrictions on them, like being completely raw, organic, or wild caught. “You can only have wild caught fish, not even farm-raised fish, which for many people is pretty hard to access,” says Dr De Latour.

There’s zero data out there supporting that the GAPS diet treats the diseases it claims to. “Not only is there not the research backing it up, but even the concept of leaky gut syndrome has not really been proven,” says Dr De Latour. “Saying that you have a diet that cures leaky gut-which hasn’t been proven-which then will cure these diseases, which hasn’t been proven; I think it’s a big stretch.”

Plus, the diet eliminates healthy foods that haven’t been proven to cause intestinal permeability and it advocates for large amounts of bone broth, which Keatley says has been proven to increase lead levels in the blood.

Simply put, it just doesn’t live up to its hype. “In terms of your gut microbiome, that’s something that naturally occurs,” says Dr De Latour. “It’s not something you can manufacture.”

While your diet definitely plays a role in preventing chronic disease, research shows that mental health conditions like obsessive-compulsive disorder, depression, bipolar disorder, and schizophrenia-all of which the GAPS diet claims to treat-also benefit from specific medications and cognitive behavioural therapies.

Always check in with your doctor and follow the guidelines of a medical professional if you’re curious about trying a restrictive diet, especially if you have a known health condition.

So should you try the GAPS diet?

We’ll keep this simple: No, especially if you’re already a fairly healthy person. “This diet has far too many steps for the average dieter,” says Keatley. Plus, by eliminating some foods that are actually good for you, you might miss out on important nutrients during certain stages.

But that doesn’t mean the GAPS diet doesn’t have some components that are worth incorporating. “This diet does get somethings right: lean proteins such as fish, shellfish, and eggs are excellent,” says Keatley, which provides your body with essential amino acids that can improve your gut health and help you build and maintain muscle.

One diet that GAPS seems to mimic that has been proven to be great for you? The Mediterranean diet. “The Mediterranean diet has been proven time and time again to be heart healthy and have antioxidant capabilities in your body to really help people live a healthier life,” says Dr De Latour. “So in that sense, yes, there are some good aspects to this diet, especially for adults who may have a predisposition to diabetes or heart disease.”

The bottom line: The GAPS diet doesn’t have scientific backing to supports its claims and is too restrictive for most people to follow. Eating a diet rich in lean protein, plenty of fruits and vegetables, and healthy fats is a safer bet.

I have read and accept the privacy policy and terms and conditions and by submitting my email address I agree to receive the Prevention newsletter and special offers on behalf of Prevention, nextmedia and its valued partners. We will not share your details with third parties, and will only share delivery information in the event of you being a prize winner.
This article originally appeared on prevention.com
© prevention.com
First published: 24 Oct 2018
Tags:  dietingmental healthnutritionnutrition/wellness 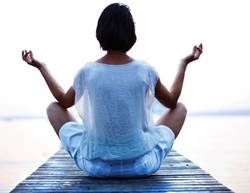 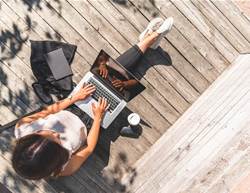 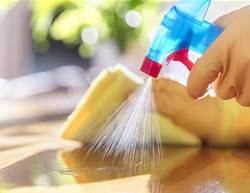 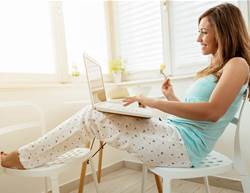