The implant that helped me chase my dreams

Holly Taylor was just four years old when she receive the world's first commercial paediatric cochlear implant in 1987. Now she's mum to a four year old of her own. 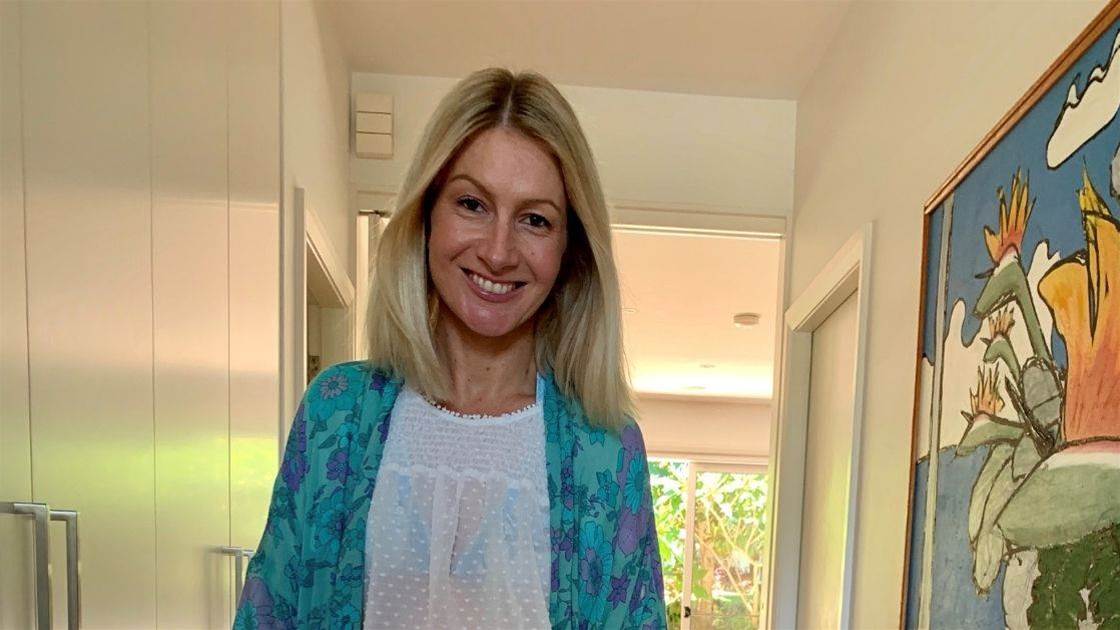 Holly Taylor can’t remember anything about the day she got her Cochlear implant, but she will never forget the profound impact it's had on her life.

Holly holds a special place in Cochlear's history. She was just four years old when she became the first commercial paediatric recipient in 1987 after losing her hearing due to meningitis.

At the time, the implant was brand new, untested technology, but Holly’s parents took a calculated risk so their daughter could have a chance to live a hearing life. Holly describes it as “easily the best decision” they ever made.

She’s now 38 and mum to two children, a four-year-old daughter and a one-year-old son.

“Having the cochlear implant meant that I was able to have a normal childhood,” she says. “I was able to take advantage of the same opportunities that were available to other children growing up on Sydney’s Northern Beaches. I was able to attend a mainstream primary school and a selective high school and was an active participant in extracurricular activities like sports, musicals, debating and student council.”

Over the years she’s received many updated versions of the implant.

“When I was a child, the early versions of the implant were large body worn processors with wires leading to the ear,” she recalls. “They were very visible, although over the years each new version of the implant got smaller and smaller. I spent years hoping Cochlear would develop an above the ear implant. It wasn’t until I was about 18, that the above the ear implant was released. I love having the implant behind the ear, it is more comfortable and convenient and most importantly, more discreet.”

Holly graduated from high school in the top 2% of students in the state. And she says the implant had a significant impact on her decisions to go to university and pursue a career in law. She graduated from university in 2007 with first class honours in Law.

“I studied economics and law at university, and pursued a career as a corporate/M&A lawyer,” she said. “I do not believe I would have chosen this particular career without my implant. Corporate law is a fast paced and high pressure environment, which requires constant communication with clients and other lawyers and the ability to deliver complex work in tight timeframes. I feel that this would have been difficult to do without my implant.” 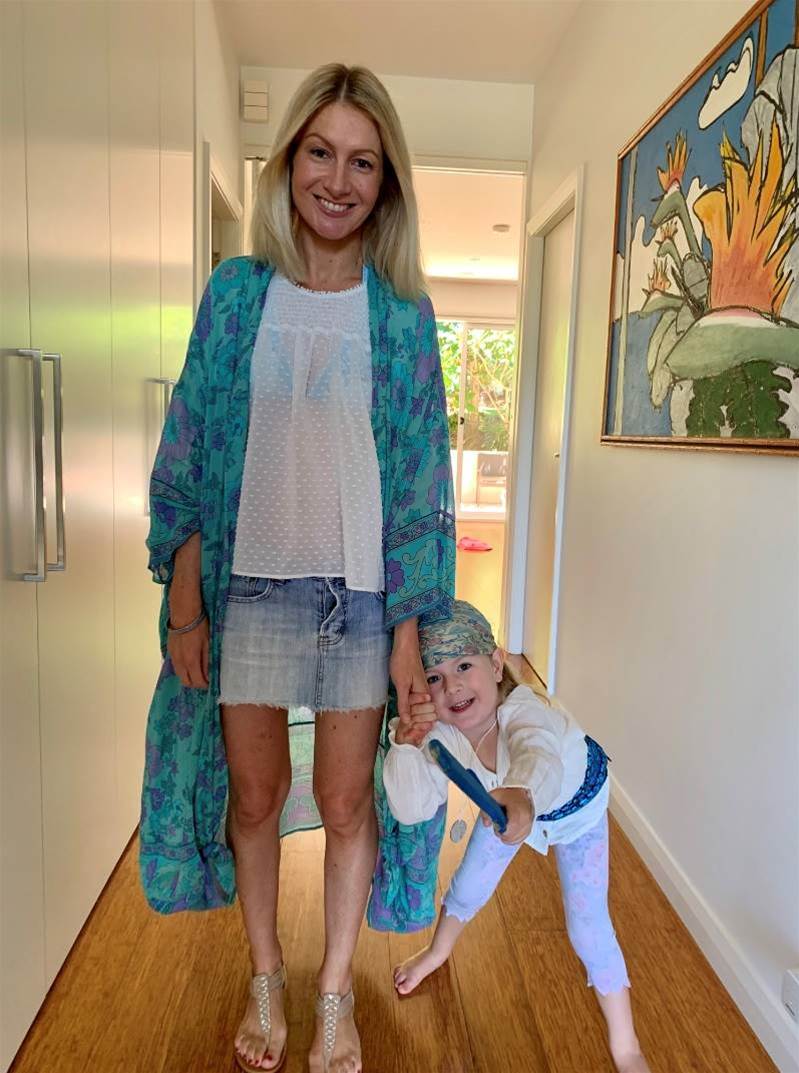 Currently, Holly is taking a break from her career to focus on her family, after having her second child 13 months ago.

“Having a young family makes me appreciate my implant even more, as it allows me to communicate with my children and to experience the joys of their sounds and developing language,” she said.

“My daughter knows that I can’t hear without my implant. She has only really understood this recently and it particularly resonated with her after she turned four, as I told her that when I was four, I lost my hearing.

"My implant has allowed me to make the choices I wanted to make and live my life the way I wanted to live. I haven't been restricted in any way my my deafness. In fact, I don't even feel like I am deaf!"

It’s International Cochlear Implant Day on February 25. 2021 marks the 40th anniversary since the first commercial Cochlear. Cochlear implants have now helped over 600,000 people to hear globally since its invention by Australian Graeme Clark.

However, only about 5% of the people who are candidates for Cochlear implants have one – many people believe they are only for children.

This enhances the clarity of sounds and improves the ability to understand speech. It can also help people regain confidence in social situations, rejoin friends and family and live a fuller life.

In a recent study, people with cochlear implants could understand sentences eight times better than they could previously with their hearing aids.

I have read and accept the privacy policy and terms and conditions and by submitting my email address I agree to receive the Prevention newsletter and special offers on behalf of Prevention, nextmedia and its valued partners. We will not share your details with third parties, and will only share delivery information in the event of you being a prize winner.
© Prevention Australia
First published: 25 Feb 2021
Tags:  cochlearhearingholly taylor