The Stages of Sleep and What They Mean, According to Experts

Keep reading for a full breakdown, plus tips to improve your sleep habits. 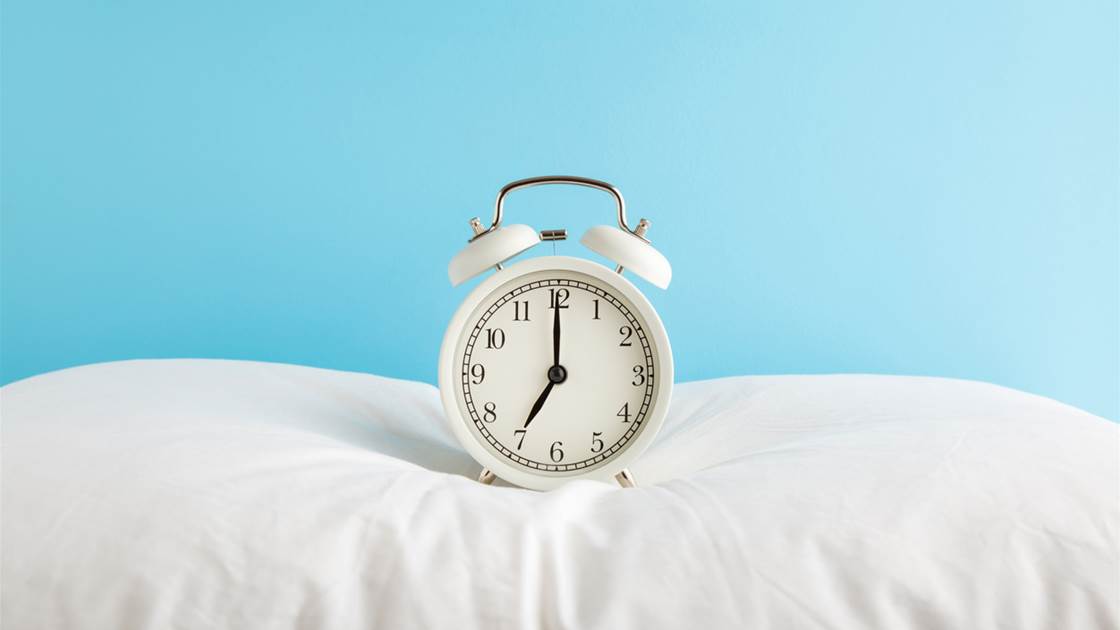 When it comes to sleep, quality is valued over quantity. In other words, you may get a full night’s rest on a regular basis, but if you toss and turn or take frequent bathroom breaks, you may not complete enough sleep cycles (a.k.a. all four stages of sleep) to feel refreshed come morning. Five or six cycles are recommended for adults, says Dr Barbara J. Moore, associate managing editor at MCG Health, which translates to seven and a half to nine hours of uninterrupted shut-eye per night.

One sleep cycle marks the completion of all four stages of sleep, and it lasts around 90 minutes, according to Moore. But research shows that cycles can vary in time throughout the night, and over time with age.

What are the stages of sleep?

What some call the dosing off stage, the first sleep stage marks the transition from wakefulness to sleep. It typically happens over a few minutes, per the National Sleep Foundation, and it initiates a slowdown of the body’s main processes: The mind calms; heartbeat, breathing, and eye movements slow; and muscles relax.

The body moves from dozing off to a light sleep in this stage. According to the National Institute of Neurological Disorders and Stroke, eye movements stop and body temperature drops. Most people spend more time in this stage early in the night, and the stage shortens as the cycles go on. This is when you’re most likely to be awoken by a minor noise like your partner getting into bed.

The third sleep stage marks the first deep ZZZs of a cycle—breathing and heart rate are at their lowest, and brain waves slow. Moore says this stage is “an important part of sleep and helps us to feel refreshed upon awakening,” especially because all systems are brought to a crawl, allowing for head-to-toe restoration. The bones and muscles are strengthened, the immune system is boosted, and even the metabolism can get a kick-start, Moore says. She adds that some dreaming and memory processes may also occur, although most of them take place during stage four.

Examples of sleep disorders that affect NREM sleep include sleepwalking, confusional arousals (when a sleeping person appears to be awake but acts confused or strange), and night terrors. 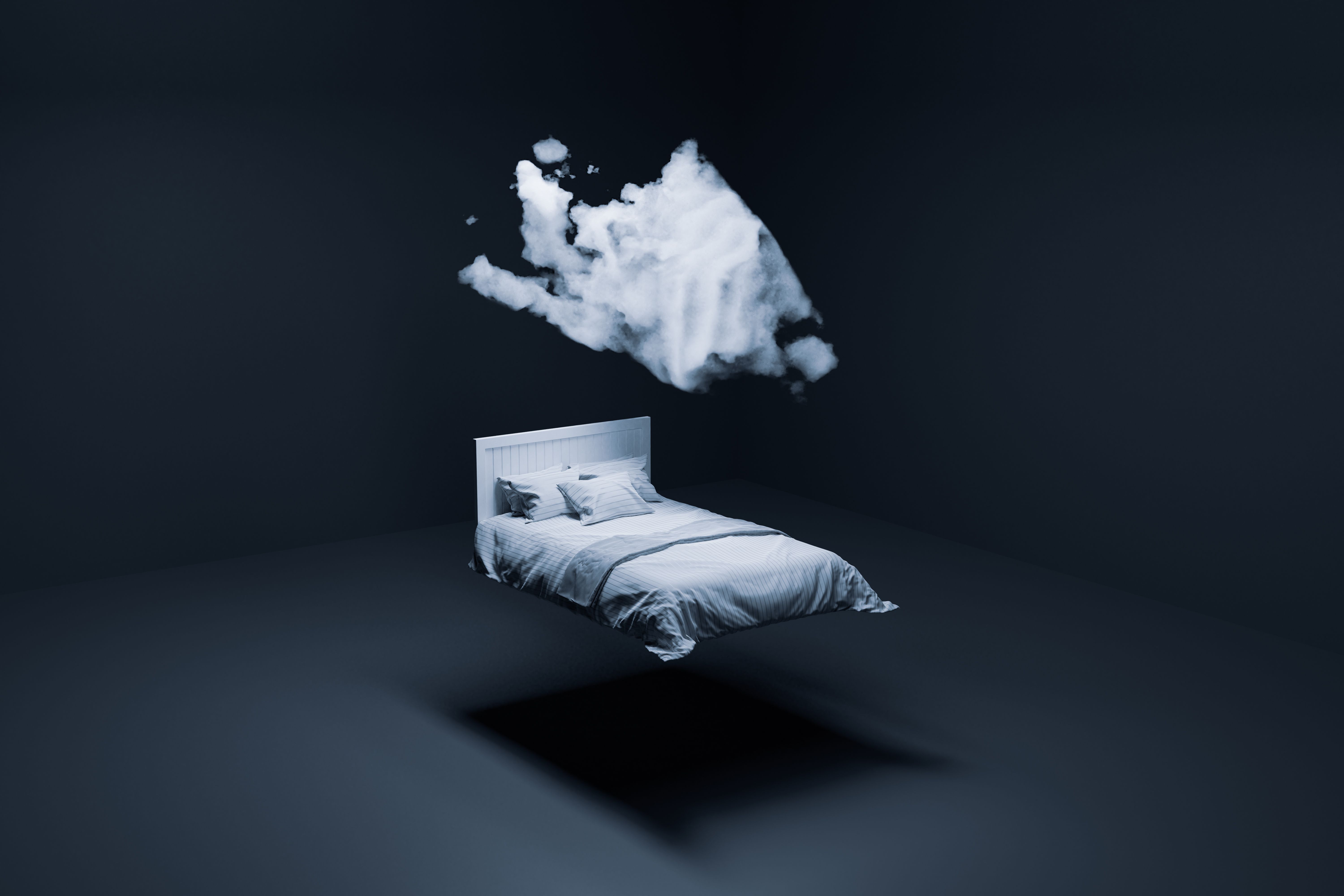 Stage four is called rapid eye movement sleep because that’s exactly what happens. The eyes move from side to side beneath the eyelids and brain activity spikes, nearing wakefulness levels. So does breathing, heart rate, and blood pressure. Because the brain is the most active in this phase, it’s when vivid dreams occur, says Moore, but voluntary muscles (like limbs) are temporarily paralysed so they can’t be acted out. (Thank goodness!)

“Sleep researchers think that brain metabolic byproducts and the toxins that accumulate over the day are cleared during this stage,” Moore explains. She adds that learning and memory consolidation also take place, which may explain why REM sleep has been proven to improve creativity.

REM sleep may grow longer as the night progresses, but Moore says it’s generally 25% of an entire cycle. Waking up at the end of a REM cycle is ideal, she adds, as it’s when you’re likely to feel the most refreshed.

How to get better, more restorative sleep

Lack of restorative sleep is a serious health issue, as it increases risk of a slew of conditions including high blood pressure, heart attack, stroke, and depression, according to Moore. “Sleep deprivation may lead to decreased work efficiency, lapses of attention, prolonged reaction time, and trouble with memory,” she adds. Plus, those who operate heavy equipment or even drive a car to work are put in danger when they’re too sleepy to be sharp.

So, it’s time to start investing in sleep hygiene if you haven’t already. Here are Moore’s simple tips to get you started:

✔️ Stick to a bedtime: And a wakeup time, too. It will help the body establish a routine.

✔️ Set the mood: Make sure your bedroom is dark, quiet, and isn’t too hot. Do a relaxing activity and avoid large meals before bedtime. Regular exercise also helps.

✔️ Avoid alcohol: “Researchers have reported that alcohol and nicotine within four hours of bedtime may lead to sleep fragmentation and less sleep efficiency,” says Moore.

If you implement these changes and still struggle to sleep or have excessive daytime drowsiness, there may be a larger health issue at hand. In that case, Moore recommends speaking with your doctor.

I have read and accept the privacy policy and terms and conditions and by submitting my email address I agree to receive the Prevention newsletter and special offers on behalf of Prevention, nextmedia and its valued partners. We will not share your details with third parties, and will only share delivery information in the event of you being a prize winner.
This article originally appeared on prevention.com
© prevention.com
First published: 9 May 2022
Tags:  sleep 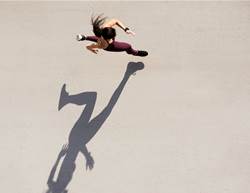 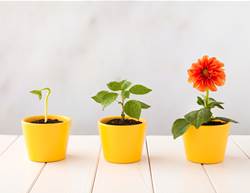