What’s the Difference Between Dementia and Alzheimer’s Disease?

Knowing how to differentiate the two can help you (and in turn, your loved ones) navigate the world of brain health a little more easily. 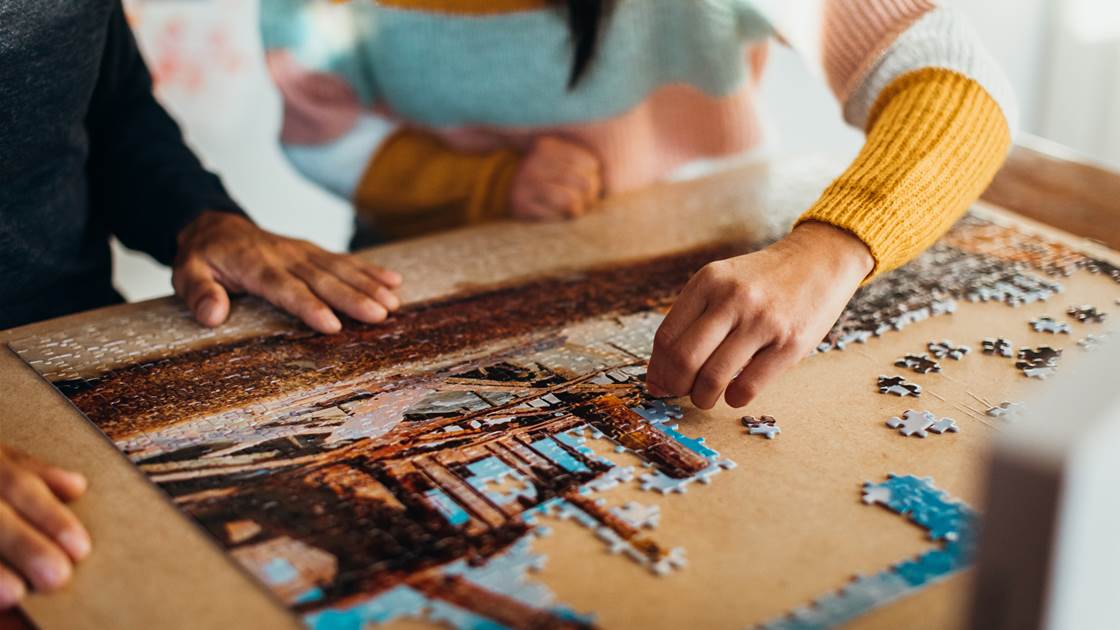 In everyday conversations, it’s common practice to use the terms “Alzheimer’s” and “dementia” as if they mean the same thing. “Many people do think that they’re interchangeable, but there are differences,” says psychiatrist Claire Sexton. Knowing the difference can help you (and in turn, your loved ones) navigate the world of brain health a little more easily and get the right diagnosis.

“Dementia is an umbrella term for a range of diseases that are characterised by cognitive decline—and then Alzheimer’s disease is the most common type of dementia under that umbrella,” says Dr Zaldy Tan, a geriatrician specialising in memory and ageing. So while they’re related, they’re not interchangeable terms. Dementia as a whole is tricky because “there’s no questionnaire that you can fill out and say, ‘Oh, I have this type of dementia,’” says Dr Tan. “It’s very complex and the presentations vary from person to person so if you have two people and they both have Alzheimer’s disease, their presentation may be quite different.”

It’s estimated that 60 to 70% of people with dementia have Alzheimer’s disease, according to the World Health Organization. However, the remaining 30 to 40% of dementia cases are made up of a wide variety of conditions. For instance, there’s vascular dementia, Lewy body dementia, frontotemporal dementia, traumatic dementia, dementia associated with an infectious disease, and even alcohol-related dementia—just to name a few. “Each of these then has its own unique signature in the brain—its own unique hallmarks and progression and symptoms—but they can also occur together sometimes so there’s mixed pathology,” says Sexton. Dementia is simply an umbrella term that refers to any condition that impairs cognition, but there are many conditions that can hinder brainpower. Alzheimer’s is the most common one.

How Alzheimer’s is different

At its onset, Alzheimer’s tends to affect more of your learning and memory than other types of dementia, which might be more likely to impact your planning or language. In the brain of a person with Alzheimer’s disease, there are buildups (often referred to as plaques) of beta-amyloid protein fragments between nerve cells as well as tangles of the protein tau inside cells. Scientists don’t know exactly how these plaques and tangles contribute to Alzheimer’s disease, but some believe they throw off communication between nerve cells and interfere with normal cell processes. As the disease progresses and more of the brain is affected, a person may experience behavioural changes, confusion, delusions, and difficulty speaking or walking. Other types of dementia can progress differently, depending on what parts of the brain are affected.

Where mild cognitive impairment fits in

Diagnosing and determining the type of dementia a person has can also get tricky because some people don’t have full-blown dementia—they have what doctors refer to as mild cognitive impairment or MCI. With dementia, Dr Scharre says, you often need other people to do activities for you that you used to be able to manage on your own (like paying bills or turning on the TV), but with MCI, you can still do those things even if you need a bit of prompting. (“Your phone bill is due soon—you should go online and pay it.” “Click the black remote before the grey one to watch TV.”) “So you’re forgetful, you’re less efficient, and maybe you need verbal clues, but you can still do the function yourself—that’s MCI,” says Dr Scharre.

What to do if you’re worried about your memory

If you suspect you’re experiencing any warning signs of dementia (like getting lost in a familiar place, forgetting things, or regularly skipping social events), the first thing to do is see a GP. Dr Scharre recommends asking for a cognitive assessment at your annual physical so your results can be compared year-over-year and declines can be identified and addressed right away—just like a colonoscopy, blood pressure screening, or cholesterol testing.

“As with any medical condition, typically the earlier you identify it, the more options you have for treatment and typically the better you do,” he says. “Some forms of dementia have treatable causes while others like Alzheimer’s are also treatable, just not reversible or curable.

Your doctor will likely start with a detailed medical history and perform a cognitive assessment that helps identify which areas of the brain (such as those responsible for memory, language, or decision-making) are being affected. The physician will also conduct a physical neurological exam to test things like reflexes, motor skills, sensory capacity, balance, coordination, and nerve function. Additionally, “you might get an MRI scan of the brain or some neuroimaging of the brain that can show things like inflammation and strokes and tumours and things of that nature,” says Dr Scharre. Finally, he says blood tests will help show if your kidneys, liver, and thyroid are functioning well and if your levels of vitamin B12 are adequate. “You put all those things together and usually the diagnosis is pretty straightforward if you have experience and knowledge of these different conditions,” says Dr Scharre.

How to prevent dementia

Just because your mum or brother developed a form of dementia, that doesn’t mean you’re destined to have it as well. “The good news is that there are things that we can be doing in our life to reduce our risk,” says Sexton. “Keep active—physically active, cognitively active, and socially active—and reduce cardiovascular risk factors. Other known risk factors for dementia include obesity, hypertension, and diabetes so monitoring and managing those conditions can help.” Of course, there’s no guarantee, but it’s smart to do whatever you can now to lower the likelihood that you will suffer from dementia later.

“This is an extremely active area of research,” says Sexton. She says major discoveries are on the horizon in the areas of diagnostic blood tests for dementia, modifiable risk factors like air pollution, and risk factors that vary between different populations of people. So keep an eye out for news and check out these sites to see if you or a loved one qualify to participate in research studies.

I have read and accept the privacy policy and terms and conditions and by submitting my email address I agree to receive the Prevention newsletter and special offers on behalf of Prevention, nextmedia and its valued partners. We will not share your details with third parties, and will only share delivery information in the event of you being a prize winner.
This article originally appeared on prevention.com
© prevention.com
First published: 25 Sep 2021
Tags:  healthmemorynutrition/wellness