10 Unexpected Side Effects of Diabetes 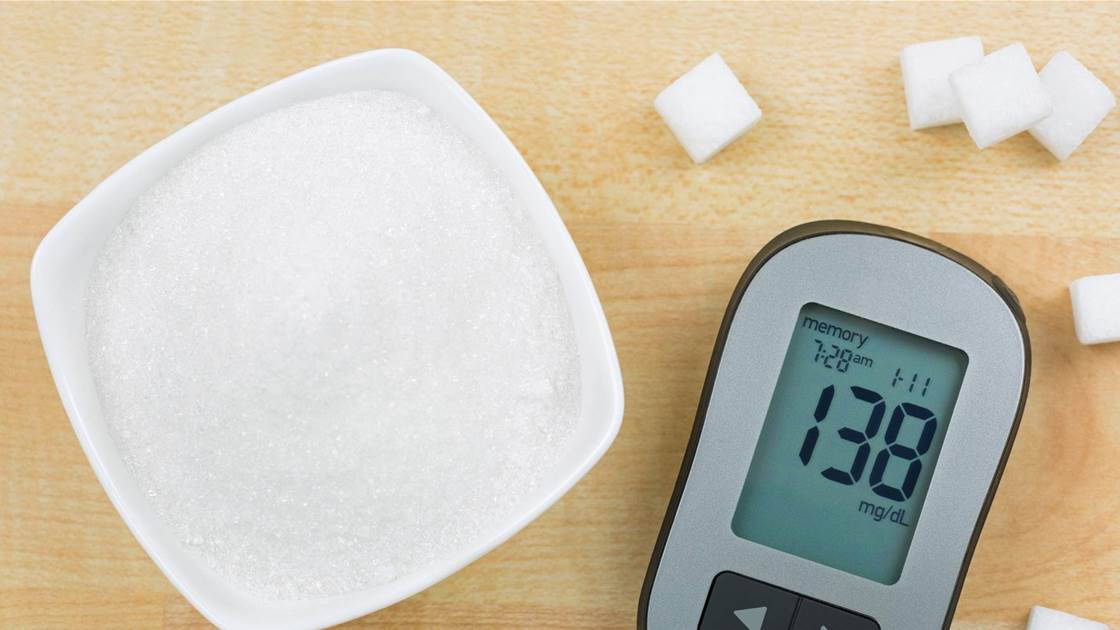 When we hear "diabetes," we tend to think of problems with producing insulin and regulating blood sugar. And that's definitely a key part of this chronic disease, which affects an estimated 1.2 million Australians. But that's just the tip of the iceberg.

"Diabetes is like termites, in that it causes slow, hidden, but significant damage in the body," says Dr Osama Hamdy. "Most patients with type 2 diabetes die from a heart attack," Hamdy says, "but because the disease doesn't have many symptoms, people tend to take it lightly." And evidence continues to mount that diabetes affects every system in the body and can wreak havoc if it's not well managed.

Learn more below about the side effects of diabetes and how you can protect yourself from complications. The good news: most complications can be avoided by following the treatment plan set out by your doctor. 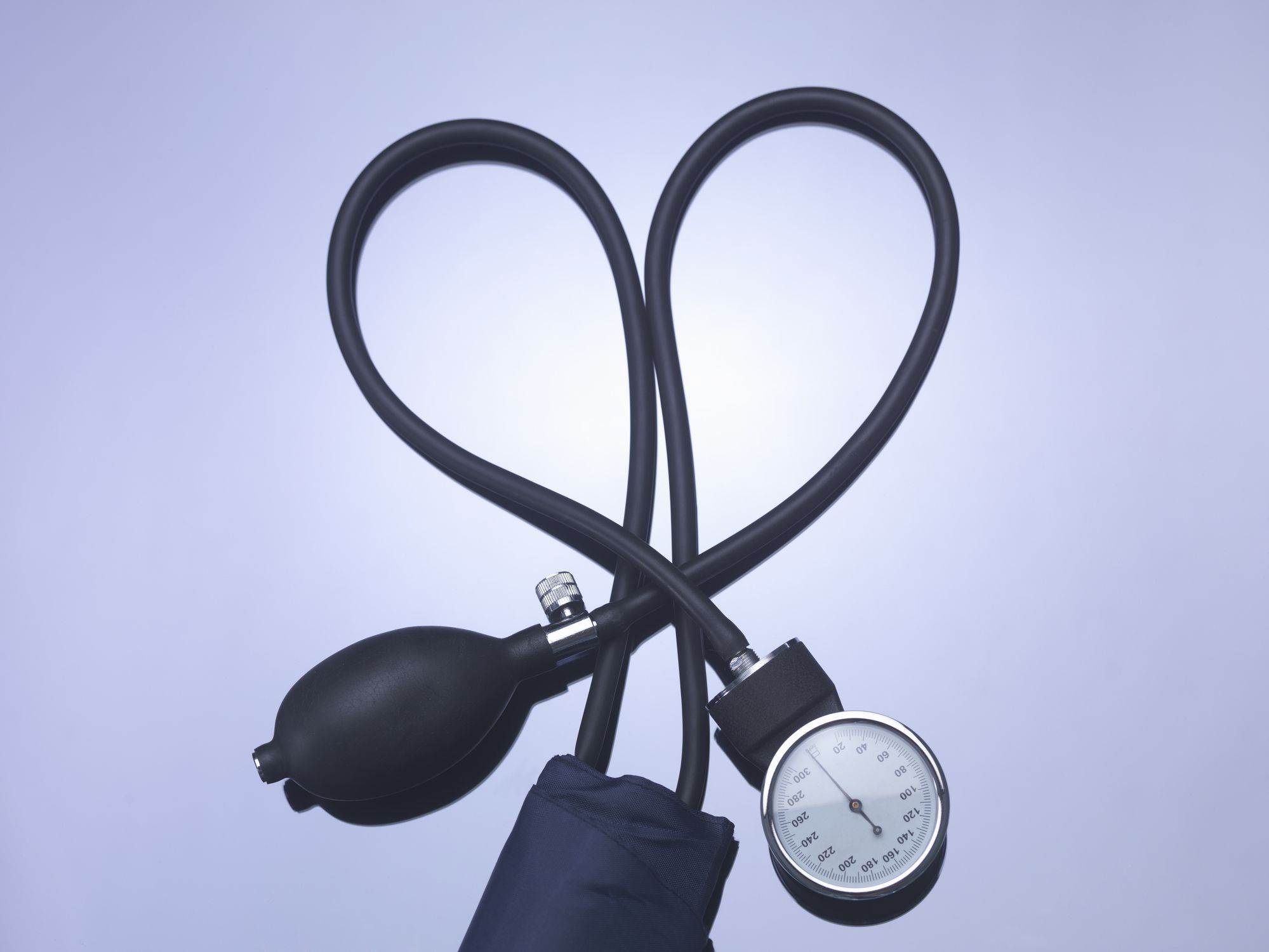 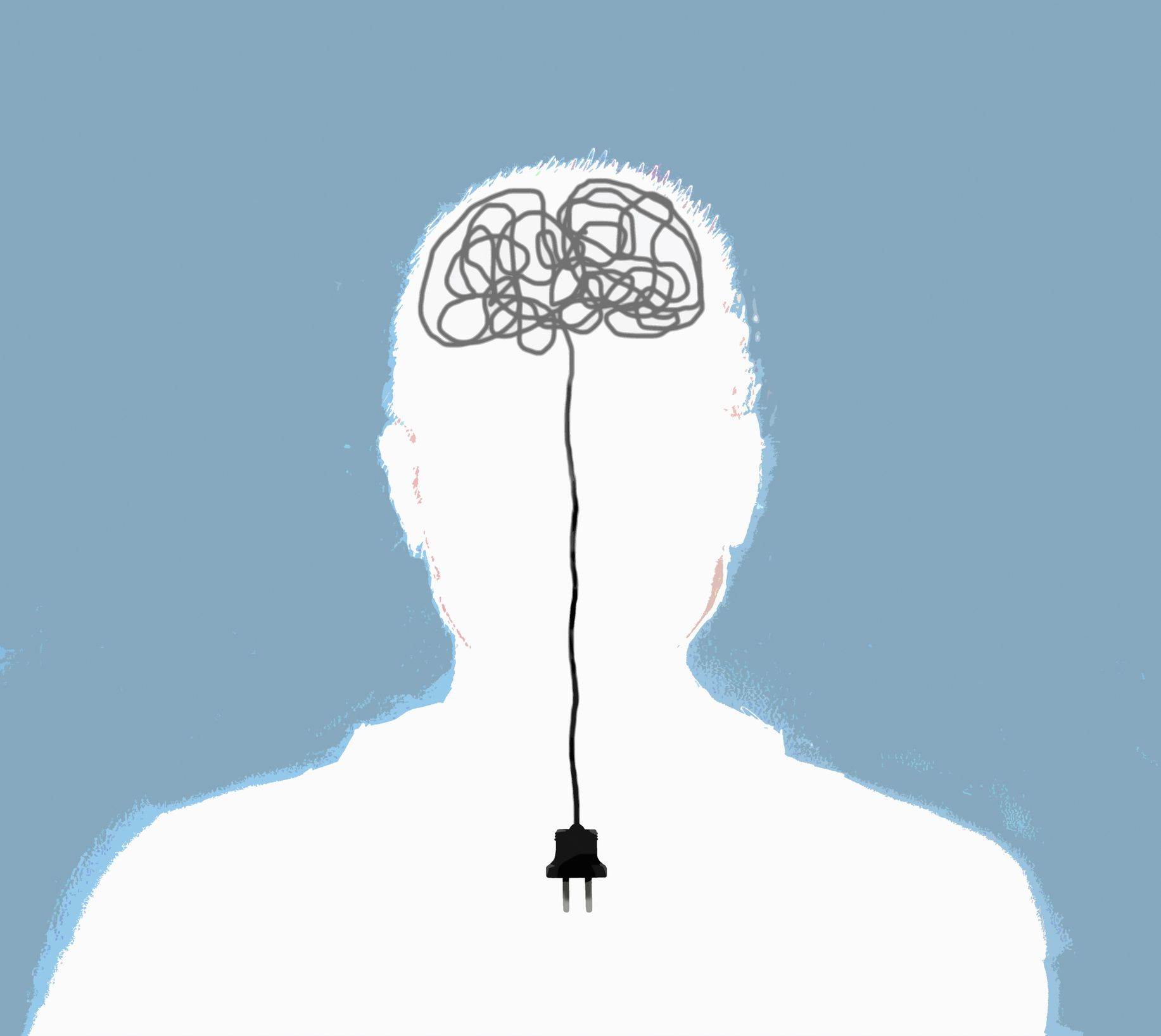 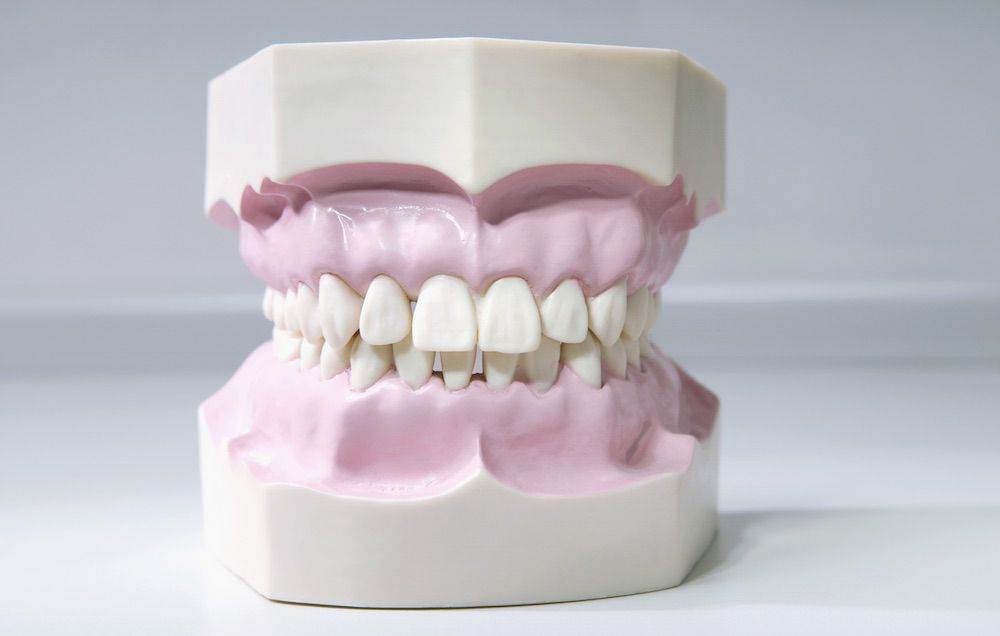 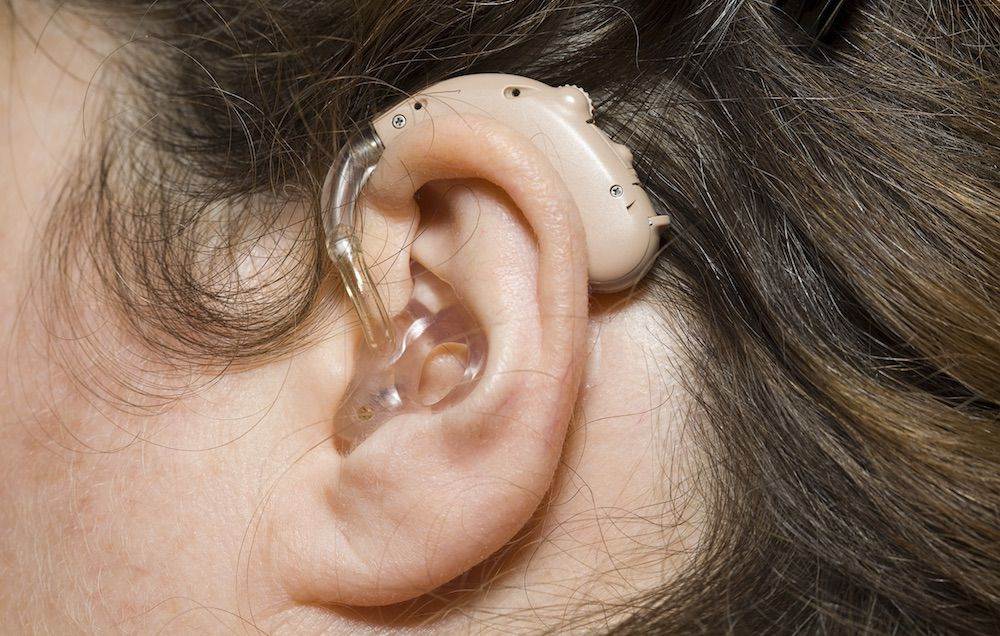 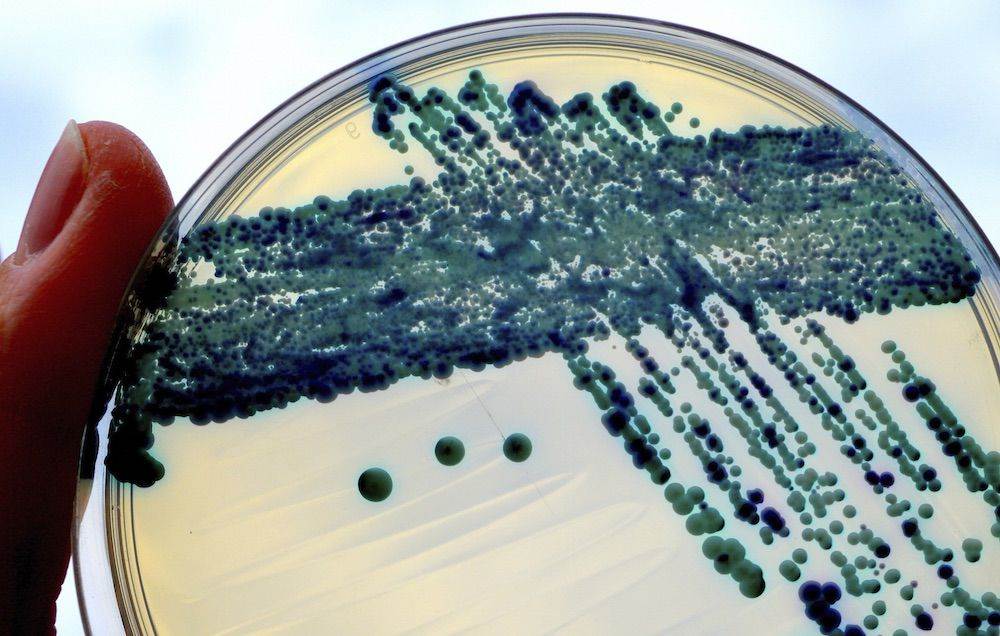 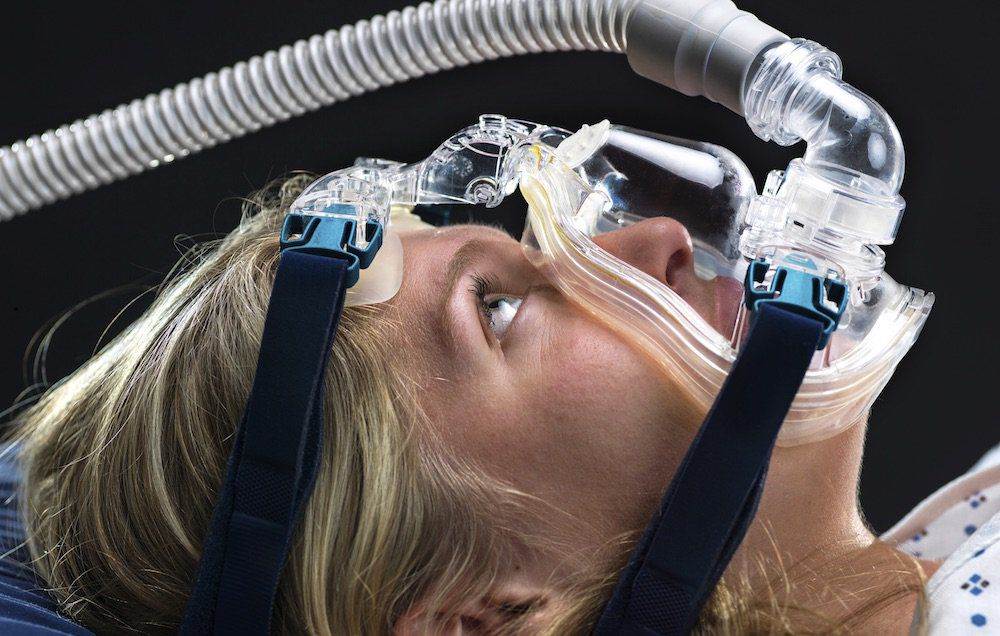 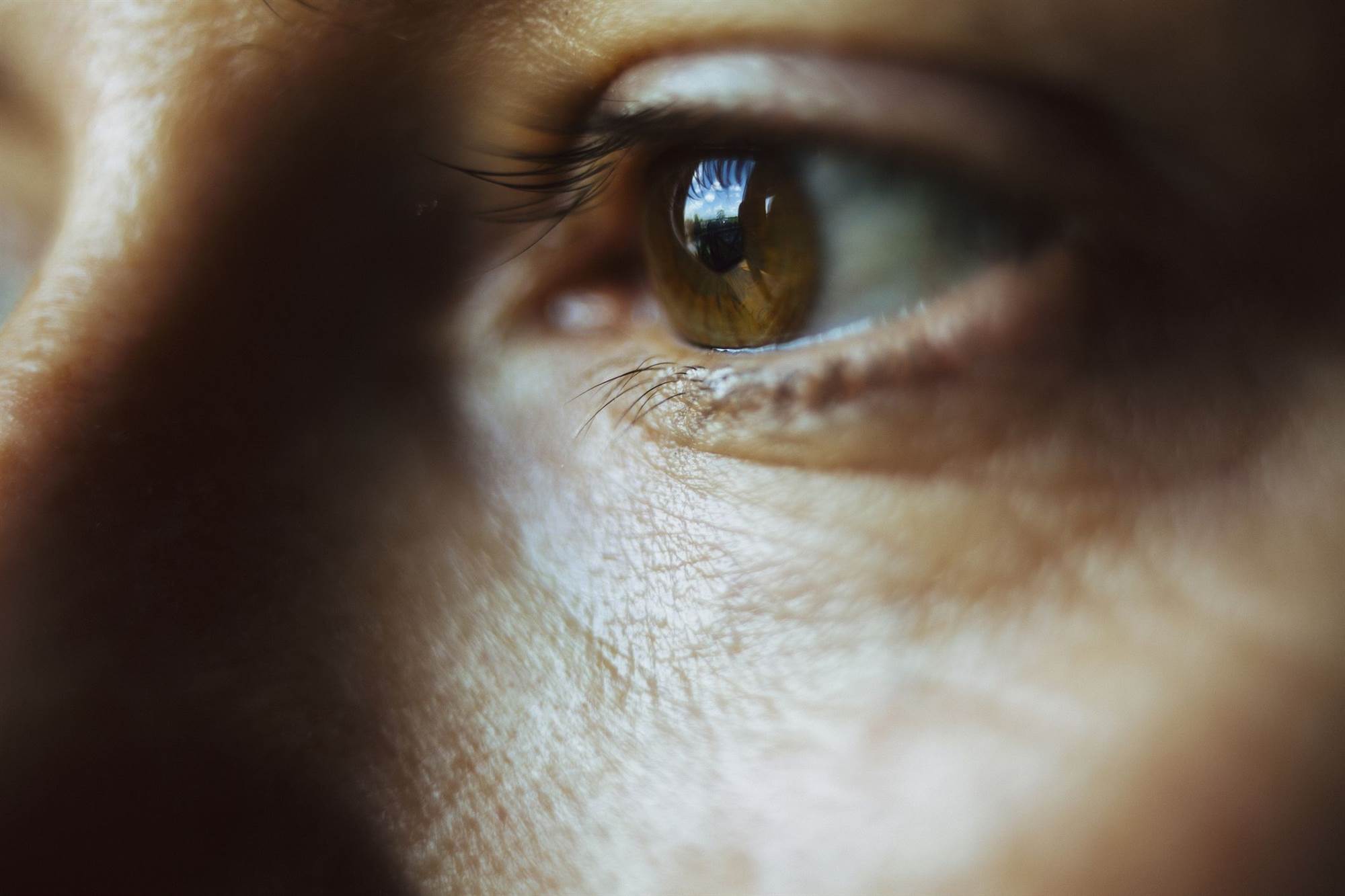 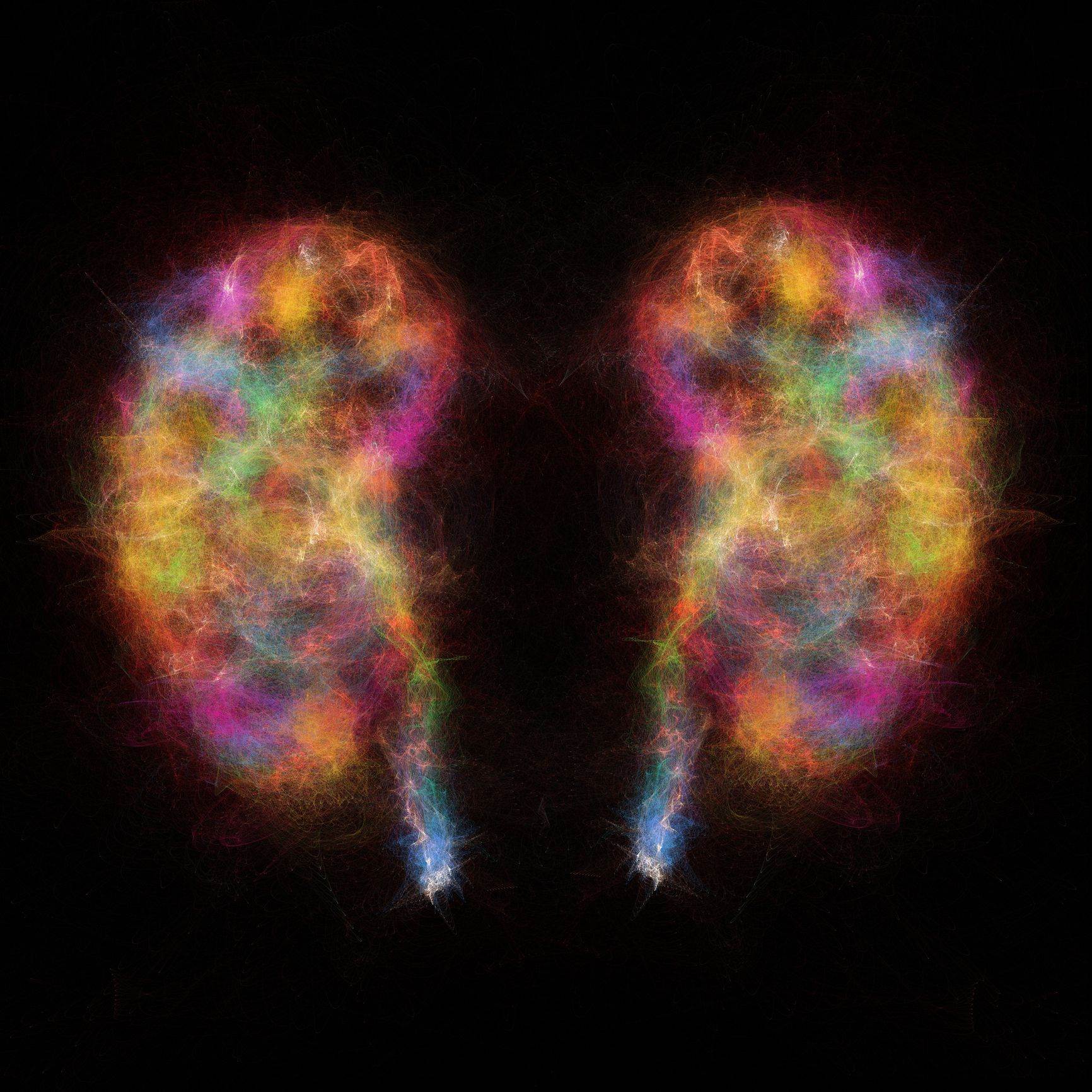 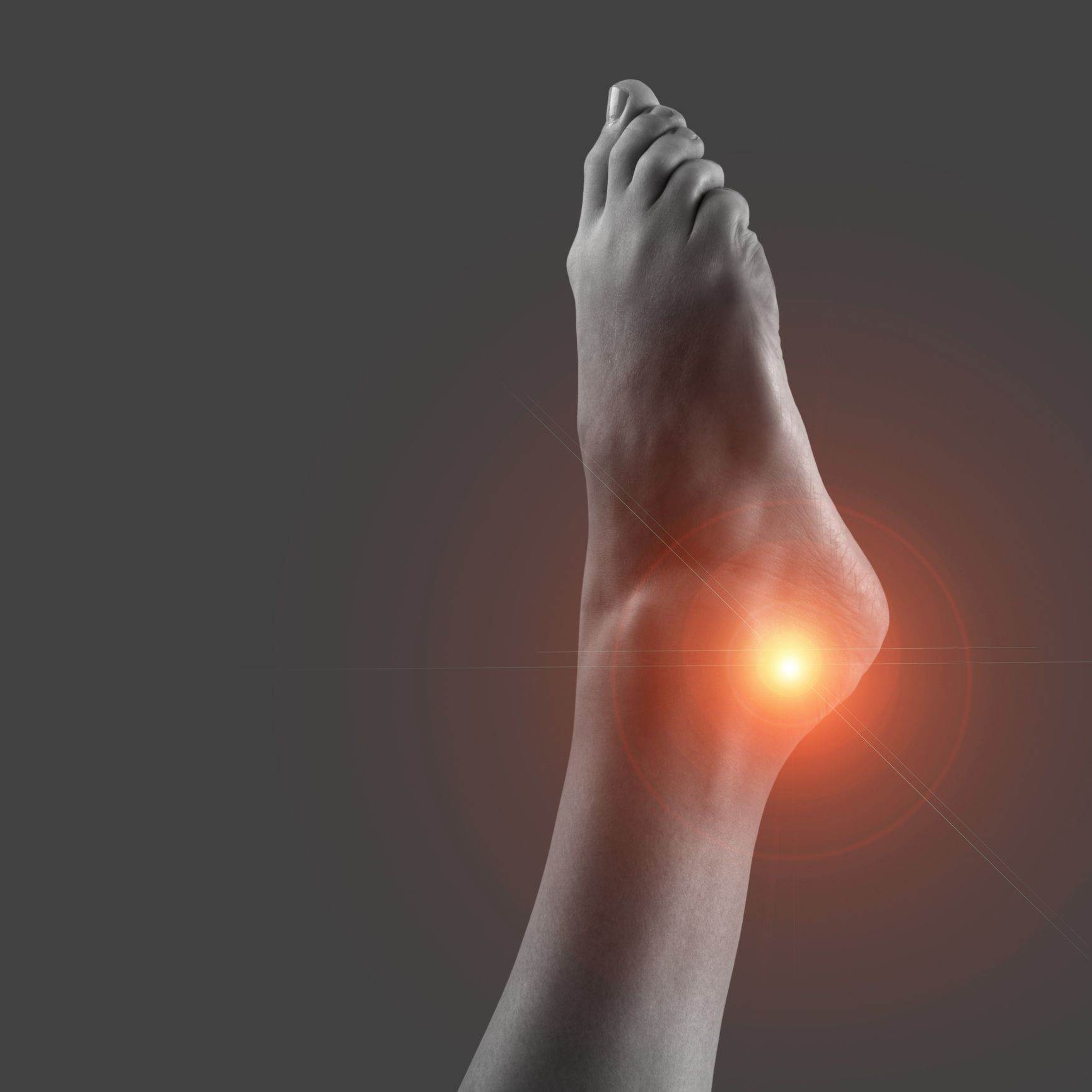 When you have type 2 diabetes, your body can't properly use insulin, a hormone that regulates blood sugar. In turn, your HDL (or "good") cholesterol lowers, and your levels of harmful blood fats called triglycerides rise. Insulin resistance also contributes to hardened, narrow arteries, which in turn increases your blood pressure. As a result, about 70 percent of people with either type of diabetes also have hypertension - a risk factor for stroke, heart disease, and trouble with thinking and memory.

Failing to control high blood pressure and high cholesterol, either with diet and exercise alone or by adding medications, accelerates the rate at which all your other complications progress, says diabetes specialist Dr Robert Gabbay.

A study published in the journal Neurology suggests that diabetes zaps brainpower. A team of Harvard neurologists and psychiatrists followed men and women with type 2 diabetes, examining blood flow to different regions of their brains and testing their intellectual performance. After 2 years, participants' cognitive abilities showed signs of falling off, specifically their executive functioning - the ability to plan, organise, remember things, prioritise, pay attention, and get started on tasks. "It appears that people with diabetes have some abnormalities of control of blood flow to the brain," explains endocrinologist Dr Helena Rodbard, who was not involved in the study. "And this appears to be correlated with a more rapid loss of mental function with age."

Protecting your noggin looks a lot like good diabetes management. According to Rodbard, that means following instructions for diet, exercise, lifestyle, medications, and visits with physicians and other members of your health care team; monitoring your glucose levels frequently; and doing whatever is necessary to prevent low blood sugar or hypoglycaemia. You'll also want to stay active physically and mentally, logging at least 30 minutes of exercise a day, and keep your mind stimulated. "Read, socialise, work, and play games that challenge your intellect," Rodbard says. "Keep a positive, optimistic attitude - don't permit yourself to become depressed."

People with diabetes are more likely to develop periodontal disease, an infection of the gum and bone that can lead to painful chewing problems and tooth loss. "This is due in part to elevated blood sugar that modifies the collagen in all of our tissues," Rodbard says. "It's also due to a slight increase in susceptibility to infections of all kinds." The two conditions have been so strongly linked that simply having gum disease may be a sign of future type 2 diabetes. In a Columbia University Mailman School of Public Health study of 9,000 people, those with higher levels of periodontal disease were nearly twice as likely to become diabetic within the next two decades than people without gum disease, even after adjusting for age, smoking, obesity, and diet. Unfortunately, it's a negative feedback loop: Not only does diabetes make gum disease worse, but gum disease - specifically inflammation of the gums or development of deep abscesses - can raise blood sugar and make diabetes harder to control, according to Hamdy. To prevent periodontitis, brush and floss daily and consider using a mild antiseptic mouthwash such as Listerine to knock out any lingering plaque.

Up to 75 percent of men with diabetes will experience some level of erectile dysfunction in their lifetime. "Erectile dysfunction can be psychological or due to reduced testosterone," Hamdy says, noting that low testosterone is common among people with diabetes, especially if they're obese. "However, in patients with a long duration of diabetes, changes in blood vessels and nerve supply to the penis could be the cause." If you have diabetes, are over age 40, and have been having trouble with your male equipment, see your doctor to get your serum total and your free testosterone levels checked. If both are normal, Hamdy suggests looking at other causes related to blood vessels and nerve supply. Middle-aged and older women with diabetes also tend to have sexual issues, according to a 2012 study of nearly 2,300 women published in Obstetrics & Gynecology, likely because nerve damage can impair lubrication and the ability to achieve orgasm.

While we all tend to lose some hearing as we age, hearing loss is twice as common in people with diabetes as in the general population, according to a recent study. Even in people with prediabetes - a condition in which blood glucose levels are higher than normal but not high enough for a diagnosis of diabetes - the rate of hearing loss is 30 percent higher than average. Diabetes may lead to hearing loss by damaging the small blood vessels in the inner ear, the same way it impairs blood vessels in the eyes and kidneys, the study authors suggest. The best way to protect your hearing is to keep your blood sugar levels in check, Rodbard says. In fact, in a 2012 study, older women with uncontrolled diabetes had more hearing loss than women the same age who had well-controlled diabetes, though the protective effect did not seem to hold true for men.

Having diabetes hikes your risk for all kinds of skin issues, including bacterial infections such as boils and urinary tract infections, fungal infections, and itching. "Fungal infections, especially yeast infections, are so common that they may even be the first sign of diabetes in someone who hasn't yet been diagnosed," Hamdy says. In some cases, skin infections can be tied to obesity, because there are "moist places between skin folds that may breed bacteria and fungi, including candida," Rodbard says, and because the immune system may be weakened. Unfortunately, several of the newer, go-to diabetes medications (of the SGLT-2 class of drugs, including canagliflozin, dapagliflozin, and empagliflozin) clearly increase the risk of fungal infections of the genitalia, Hamdy says, because they enhance glucose excretion in urine, fueling growth of bacteria and fungus. While yeast infections are more common in women, they're markedly on the rise in men. Controlling blood sugar levels helps with prevention, but once you have an infection, seek out the usual treatments: over-the-counter antifungal vaginal creams and suppositories, to be used as directed.

This potentially serious sleep disorder, in which the throat muscles intermittently relax and block the airway during sleep, affects around 50 percent of people with diabetes, Hamdy says, especially those who are obese and have a collar size of more than 17 for men and 16 for women. The most obvious sign of obstructive sleep apnoea (OSA) is audible snoring. Unfortunately, like gum disease, "sleep apnoea may worsen diabetes control," Hamdy says, possibly because the two conditions share risk factors. Also like gum disease, having OSA can suggest the possibility of future diabetes. A 2014 study in the American Journal of Respiratory and Critical Care Medicine found that severe OSA increases a person's risk of developing diabetes by 30 percent or more. Treatment for OSA may involve using a device to keep your airway open at night or wearing a mouthpiece that thrusts your jaw forward. In severe cases, surgery can help by altering the structure of the nose, mouth, or throat.

Many people with diabetes have some degree of retinopathy, or damage to the light-sensitive tissue at the back of the eye. This happens because high blood glucose levels harm the eye's delicate blood vessels, a process that can begin as early as 7 years before diagnosis.

The early stages have no symptoms, but the longer you let things go, the darker the picture becomes. One study that looked at people with type 2 diabetes found that when HbA1c levels (a measure of blood glucose over time) rose by one percentage point, the risk of eye problems developing or worsening increased by about one-third. In 20 years, about 80 percent of people with diabetes have retinopathy, and many go blind each year, says endocrinologist Dr Betul Hatipoglu.

Over time, high blood glucose thickens and scars the nephrons, tiny structures within the kidneys that filter your blood. About 7 percent of the time, you'll already have protein leaking into your urine - an early sign of kidney problems - by the time you receive a type 2 diabetes diagnosis.

About half of those who don't take steps to control their diabetes will sustain kidney damage within 10 years, and 40 percent of those will progress to kidney failure, Hatipoglu says - a condition requiring either dialysis or a kidney transplant.

About half of people with type 2 diabetes will develop neuropathy, the most common diabetes complication. At first, you might have no symptoms or feel a mild tingling or numbness in your hands or feet, says Gabbay. But eventually, neuropathy can cause pain, weakness, and digestive troubles as it strikes the nerves that control your gastrointestinal tract.

I have read and accept the privacy policy and terms and conditions and by submitting my email address I agree to receive the Prevention newsletter and special offers on behalf of Prevention, nextmedia and its valued partners. We will not share your details with third parties, and will only share delivery information in the event of you being a prize winner.
This article originally appeared on prevention.com
© prevention.com
First published: 31 Aug 2018
Tags:  dentaldiabetes symptomsdiabeticnutrition/wellnesssleep