12 Foods That Are Surprisingly High In Carbs 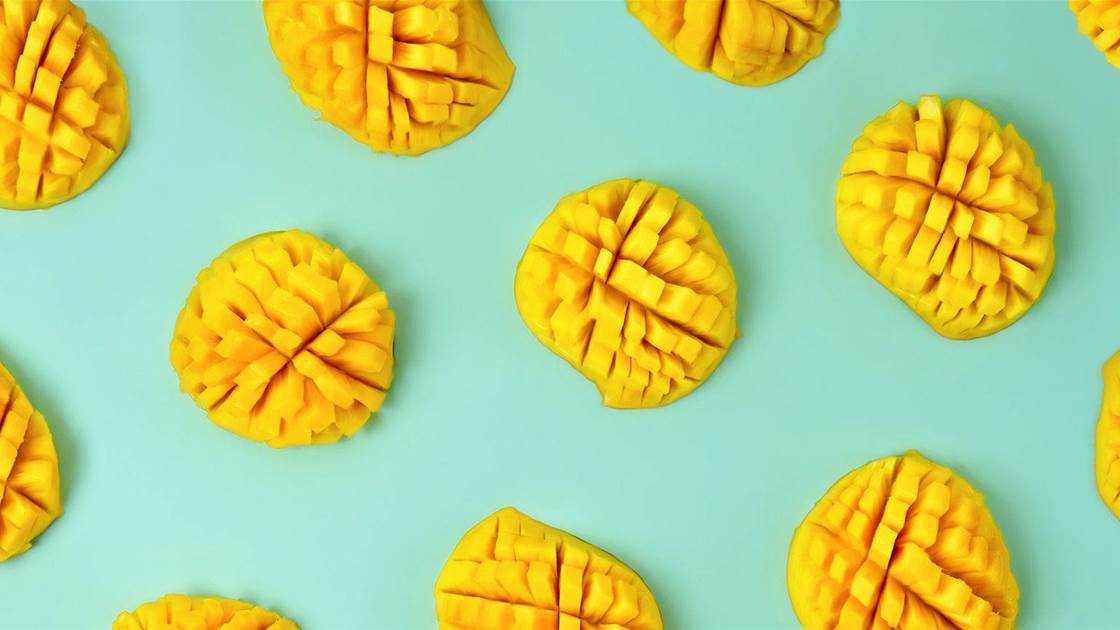 Thinking about trying a low-carb diet? You probably know that you’ll have to cut way, way back on foods like bread, pasta, and potatoes. But there are other foods you’ll need to pay attention to as well.

It’s true that not all carbs are created equal. Refined or simple carbs like white bread or cookies have undergone processing that strips them of their beneficial nutrients, explains dietitian Rebecca Ditkoff. That includes fibre, which helps slow digestion and keep your blood sugar levels steady. Unrefined or complex carbs have been processed minimally, so their fibre and nutrients stay intact. They can help you stay fuller longer, promote weight loss, and lower your risk for high cholesterol and diabetes.

The catch? Even though complex carbs are worlds healthier than their simple counterparts, they’re still, well, carbs. So if you’re going the low-carb route (looking at you keto lovers), you’ll still need to pay close attention to the amounts that you eat, says dietitian Sarah Pflugradt. Here are 12 surprisingly high-carb foods to watch for - all of which pack more carbs than a slice of whole wheat bread (about 14 grams). 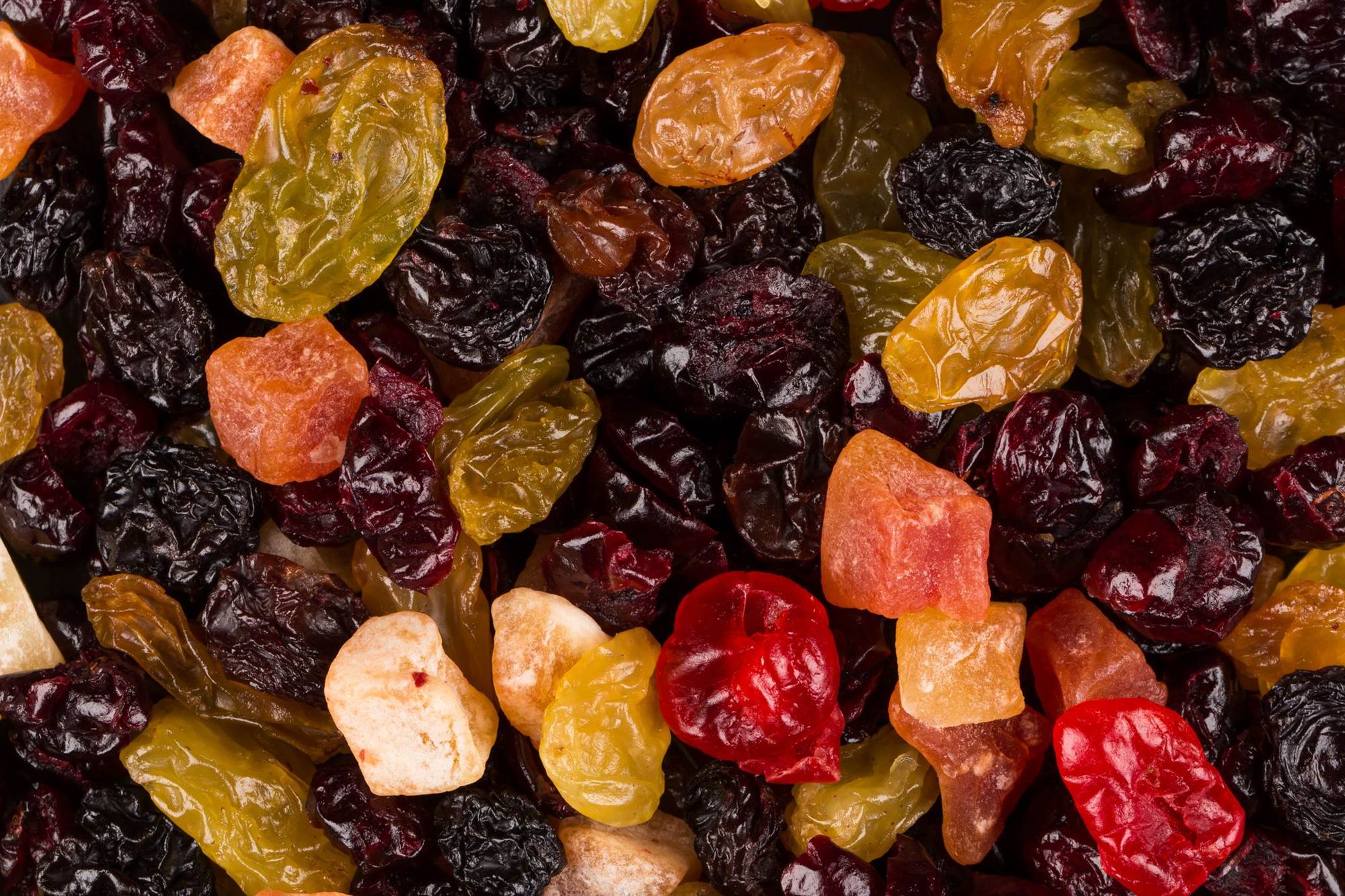 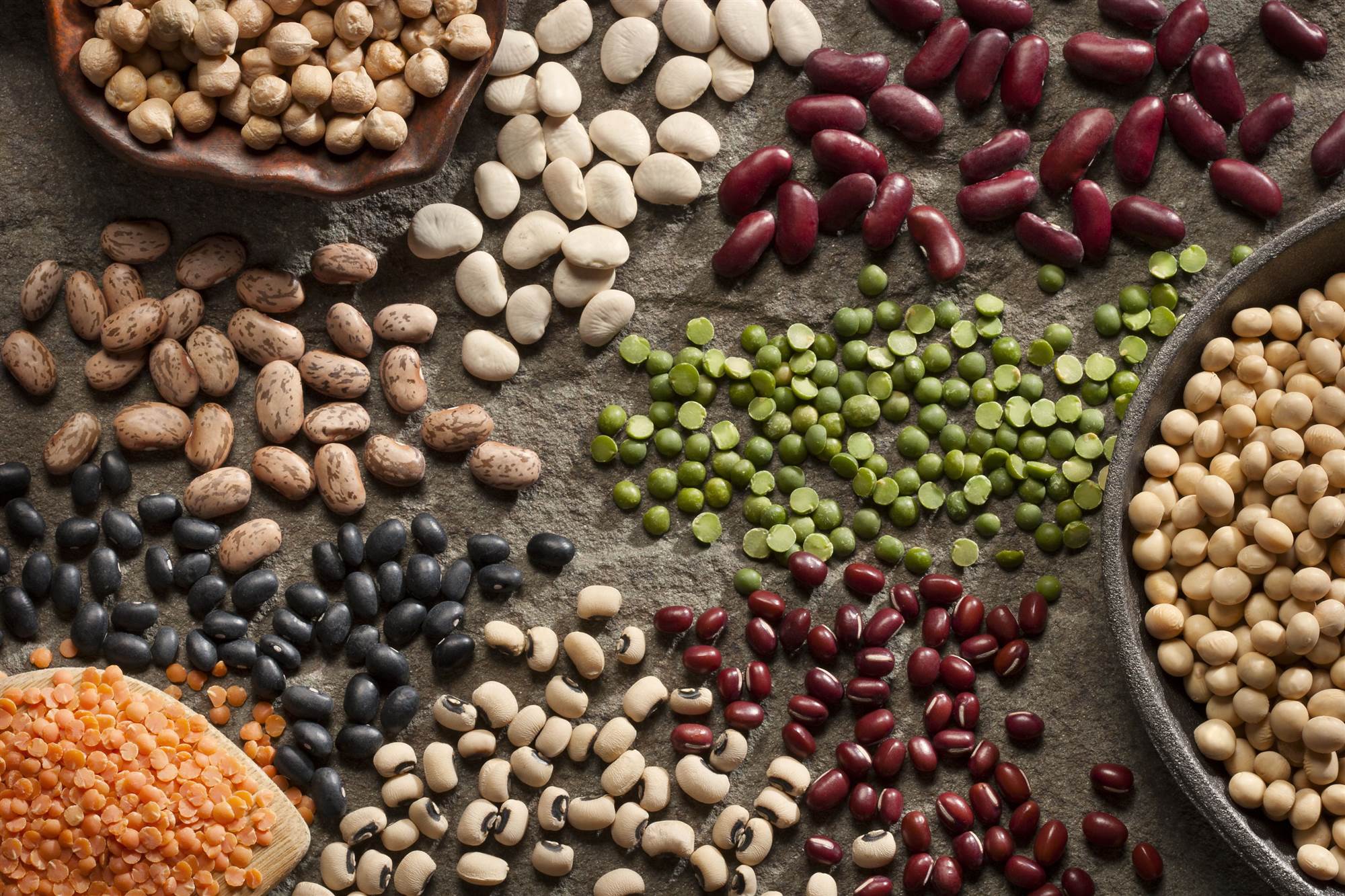 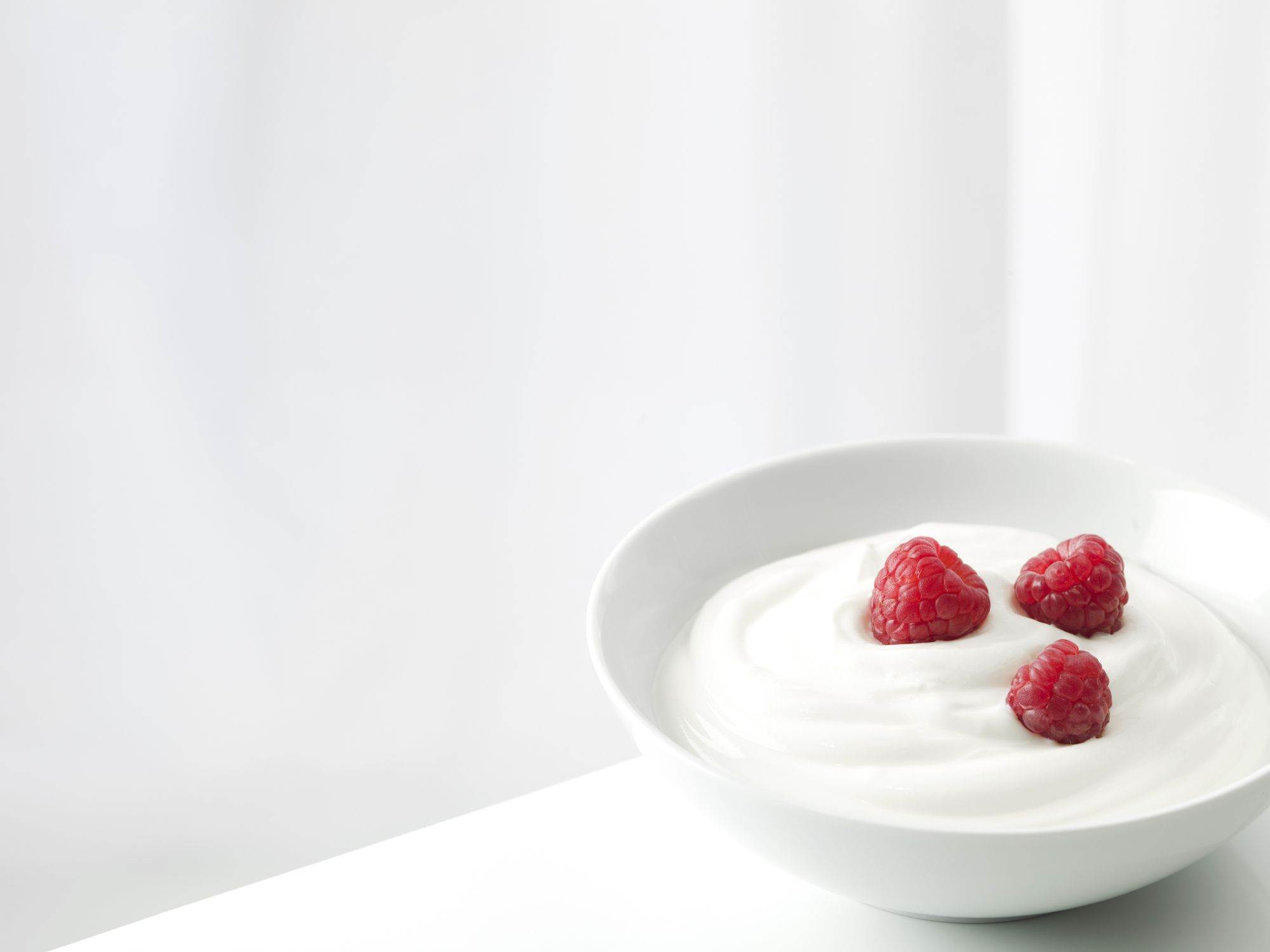 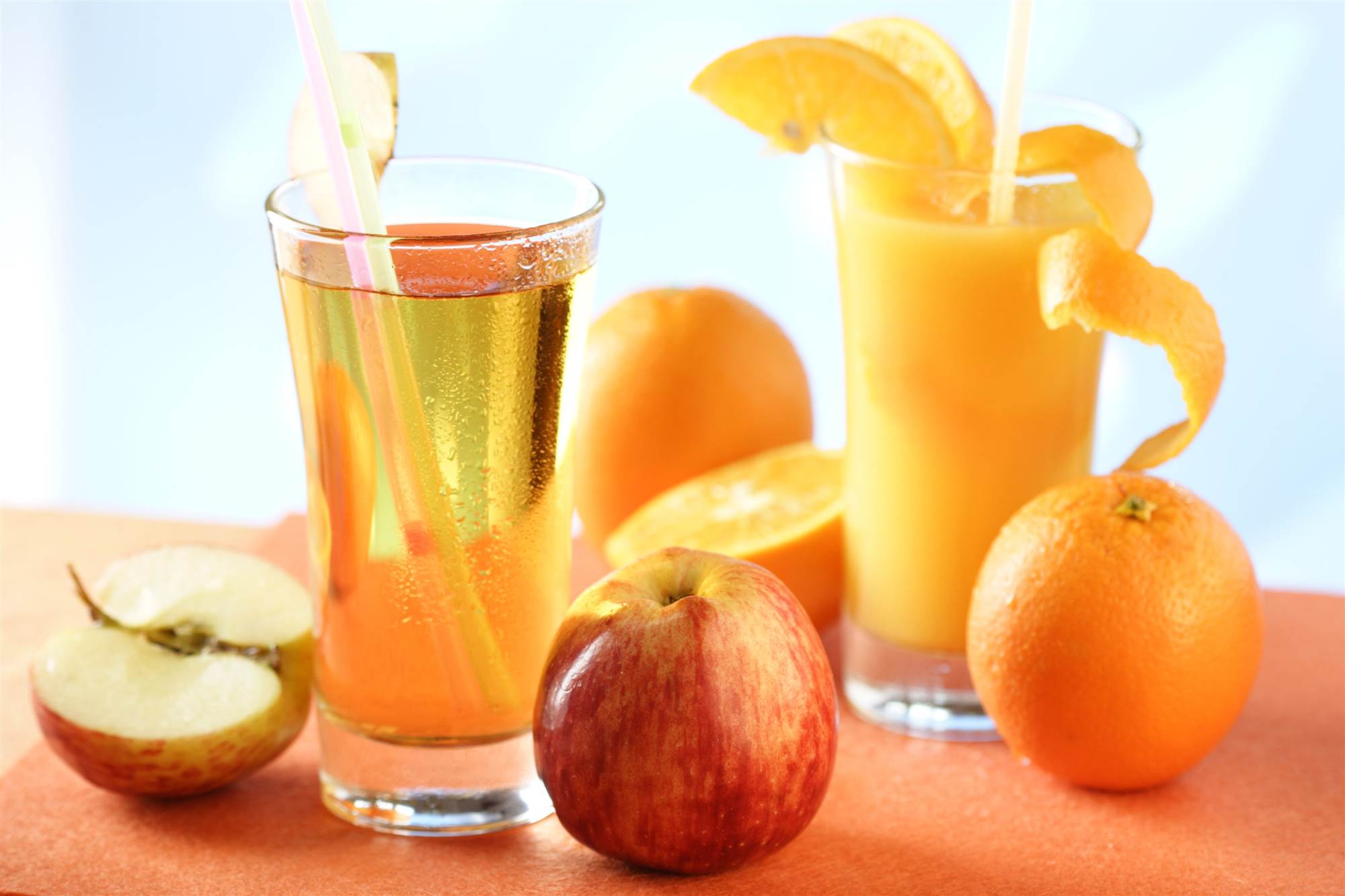 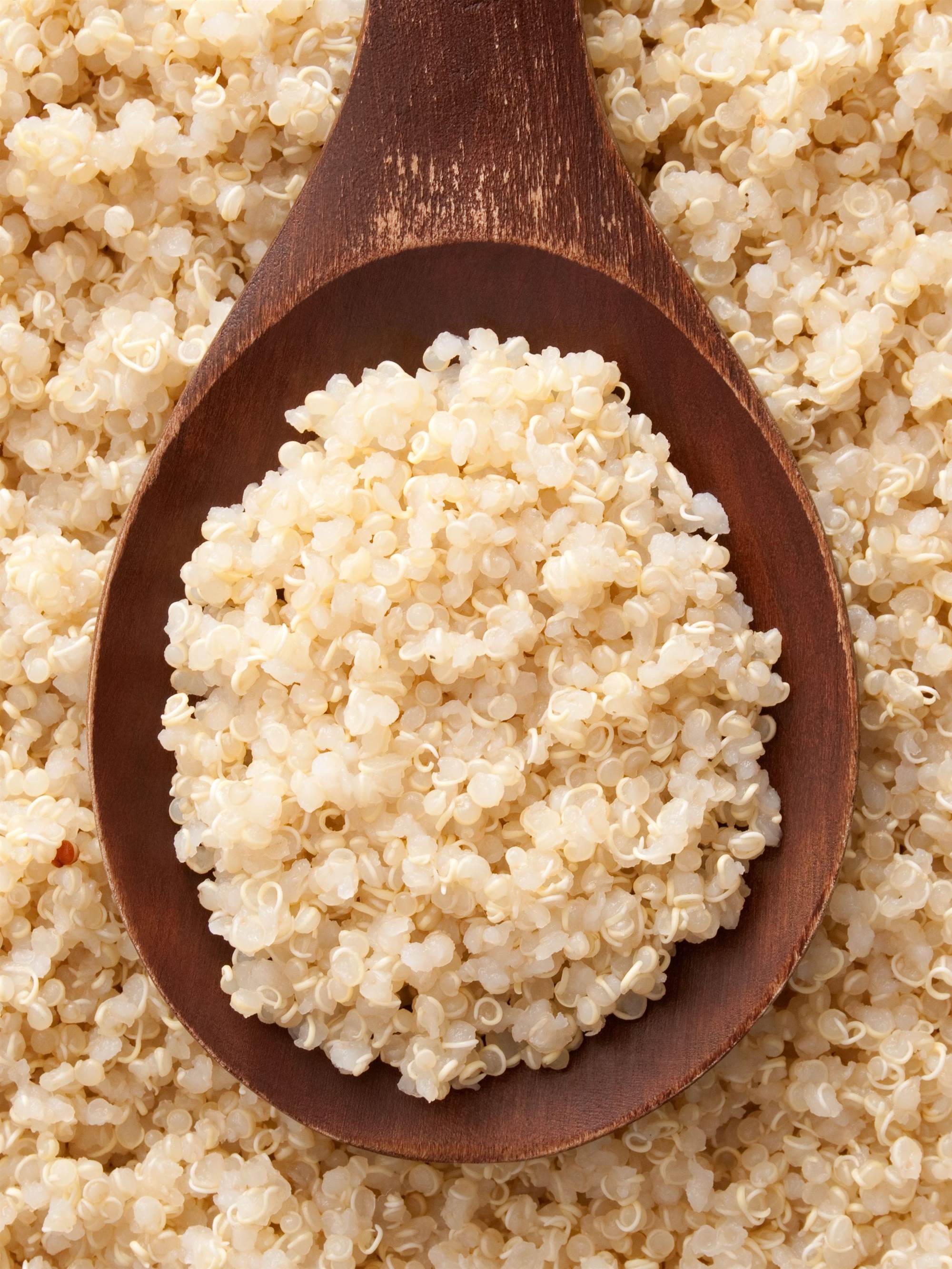 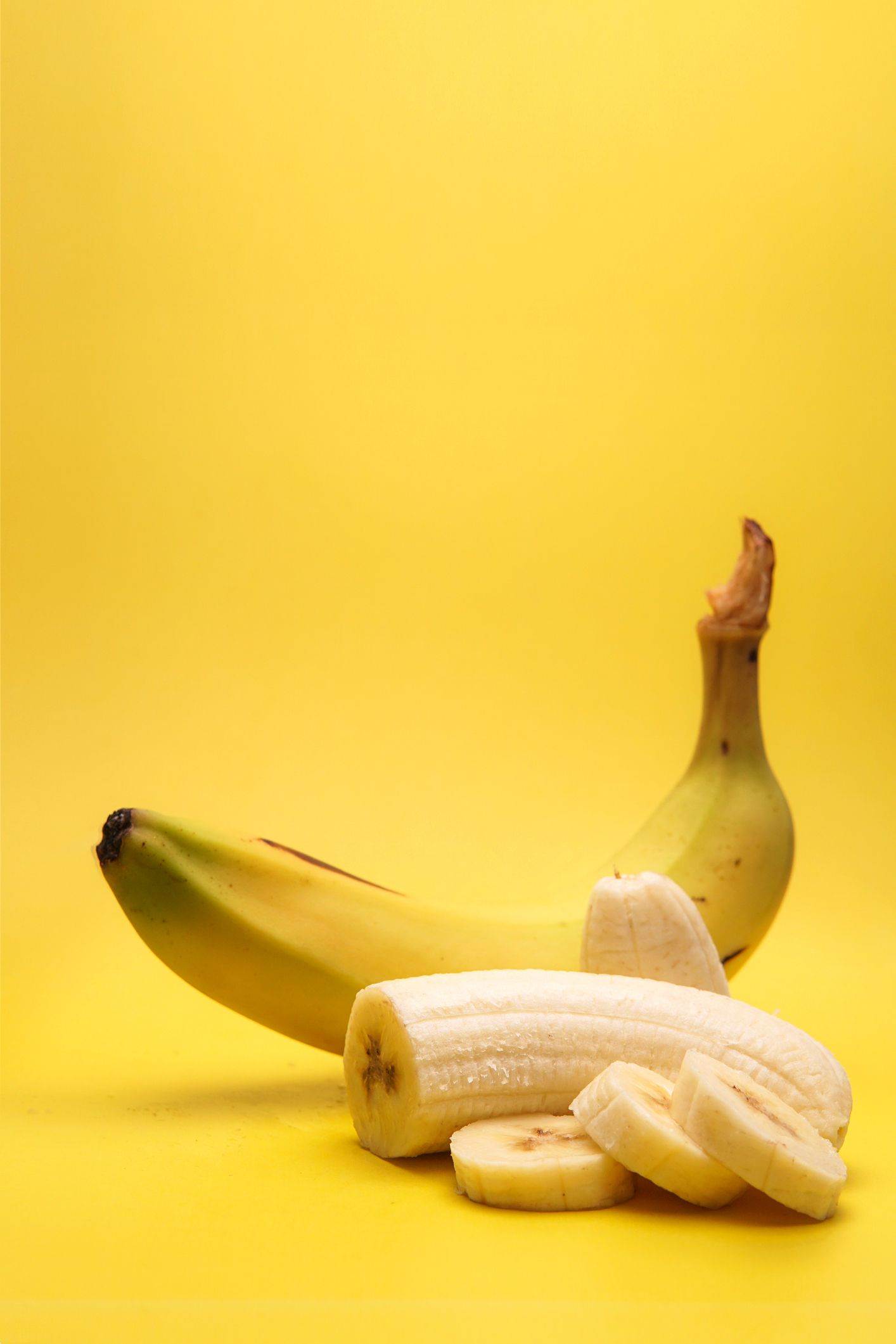 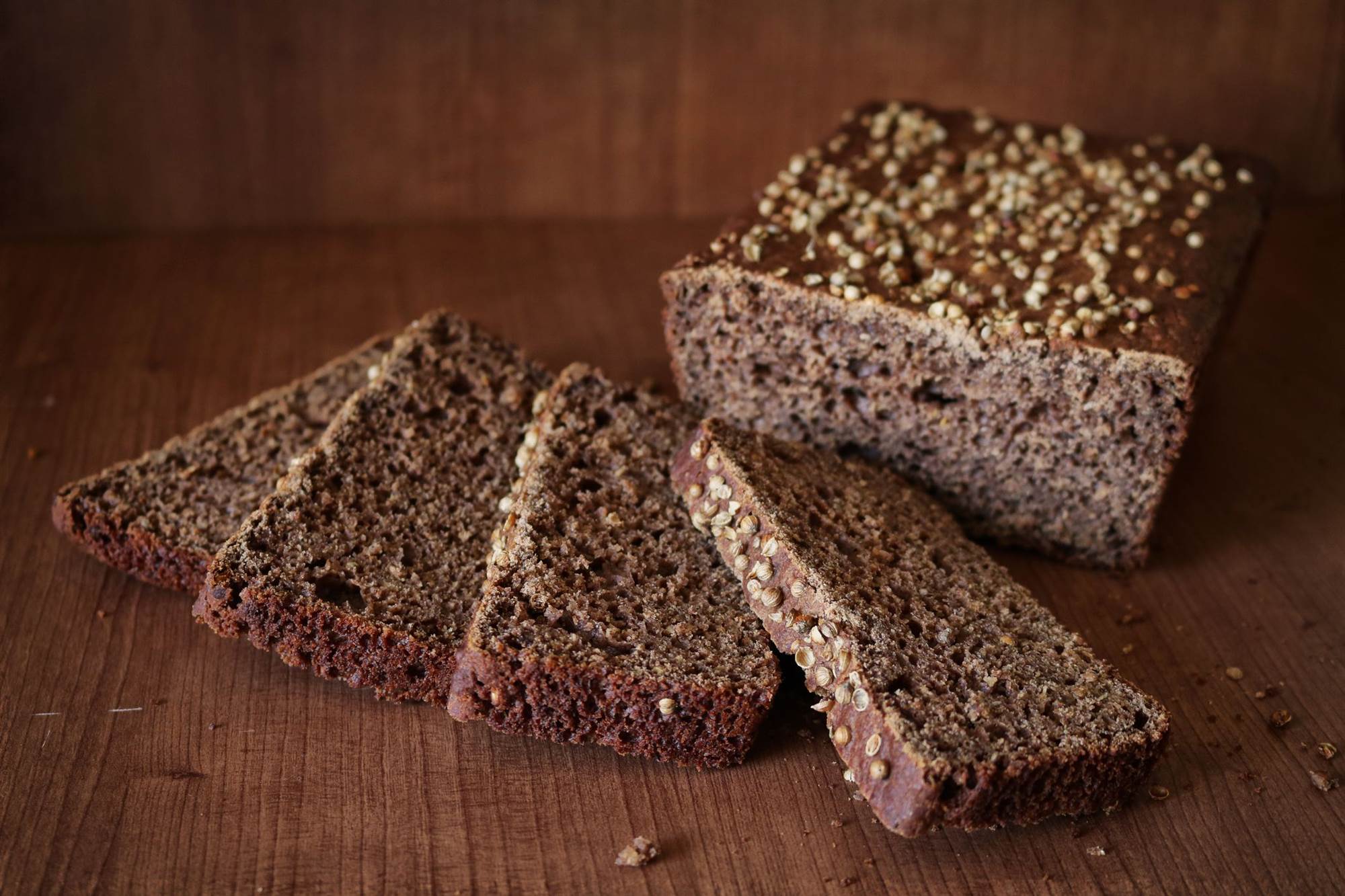 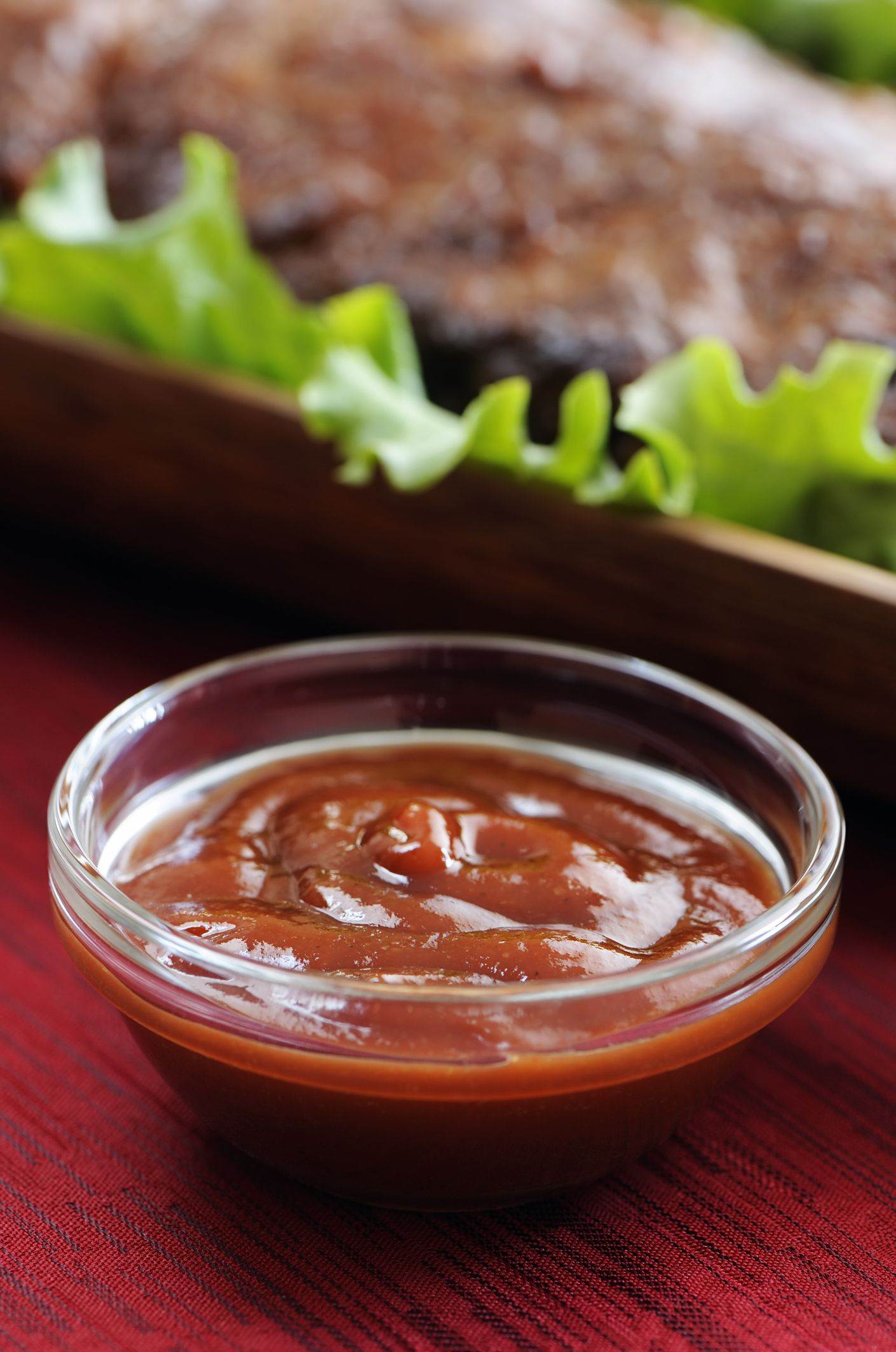 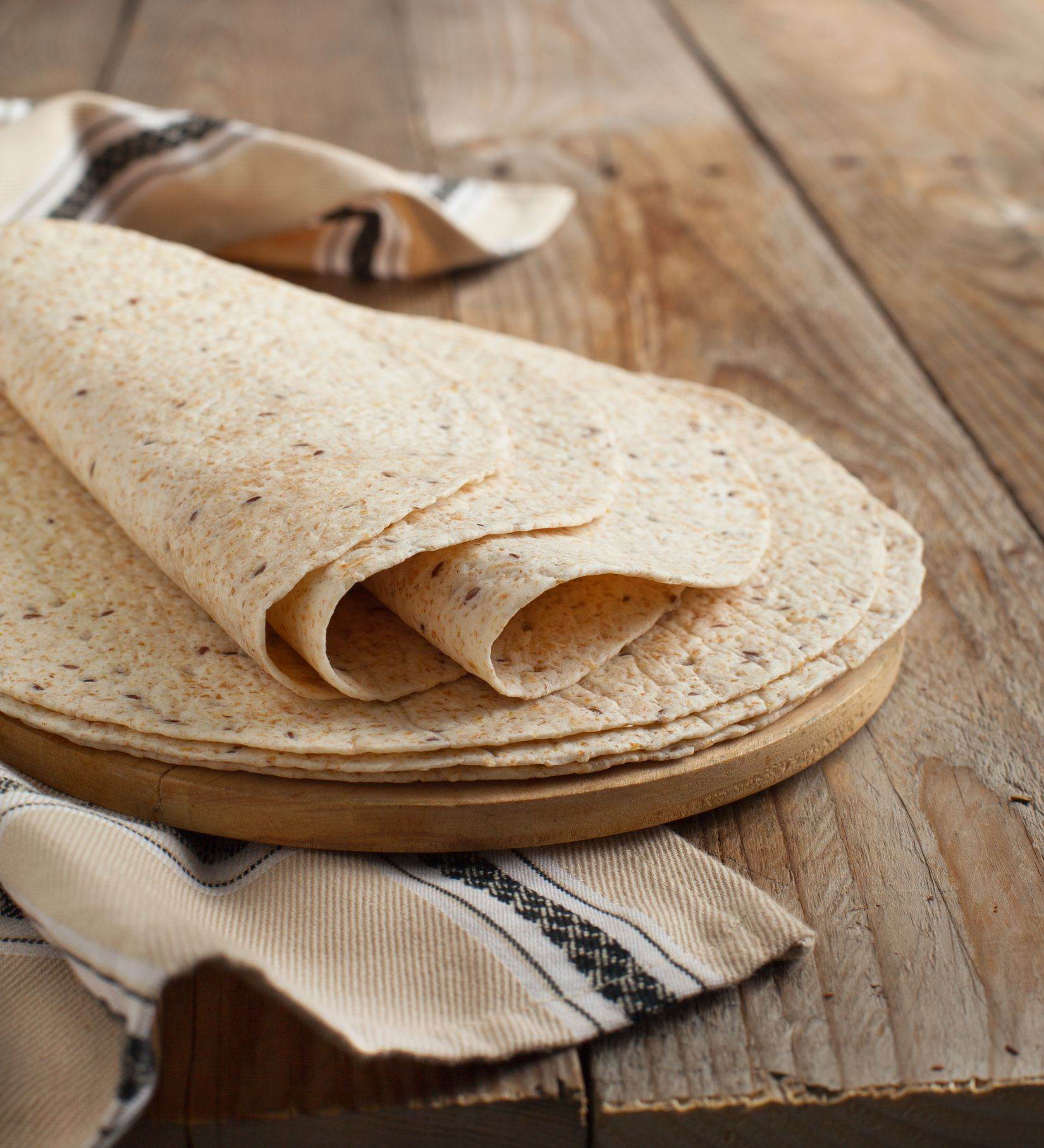 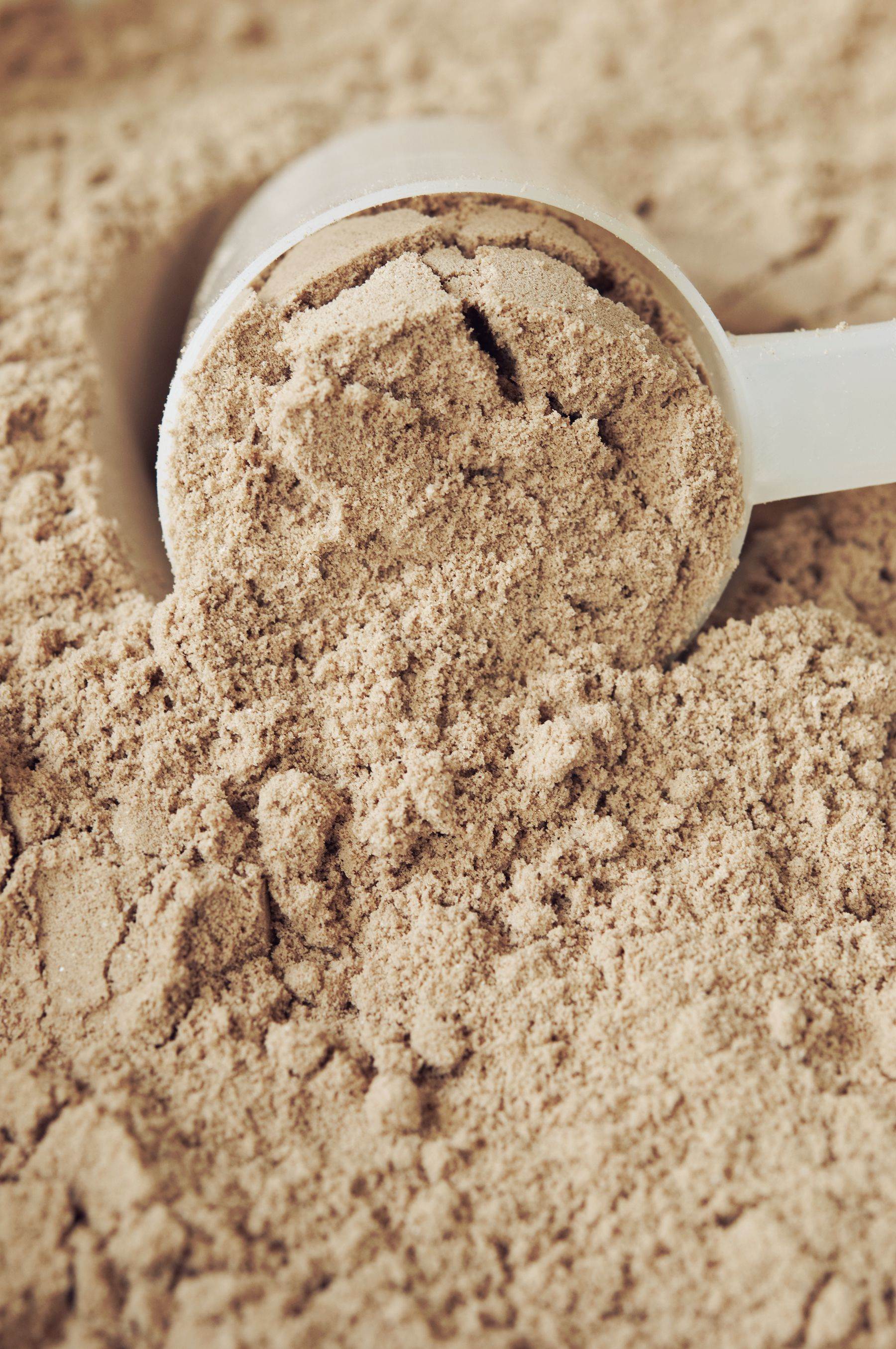 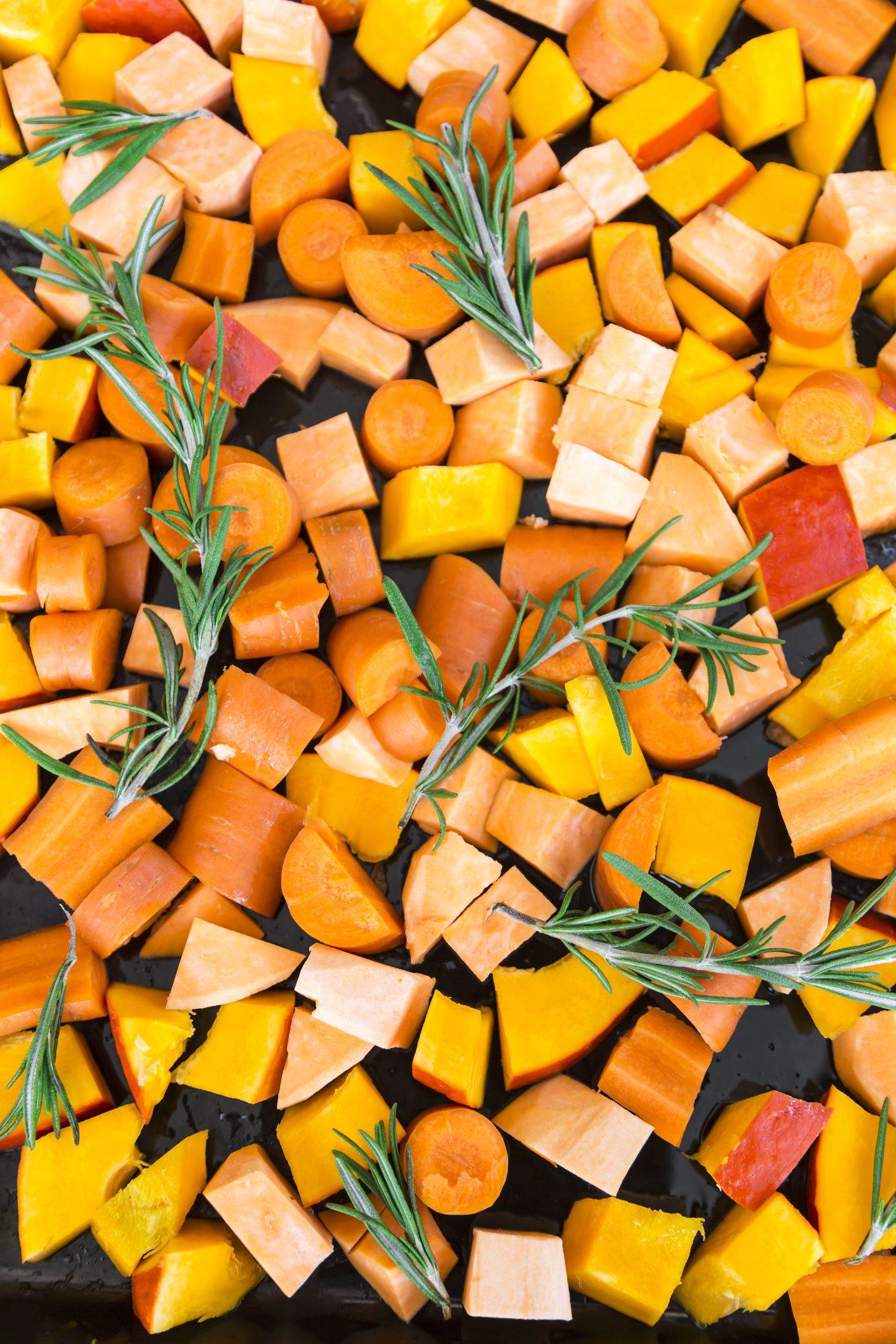 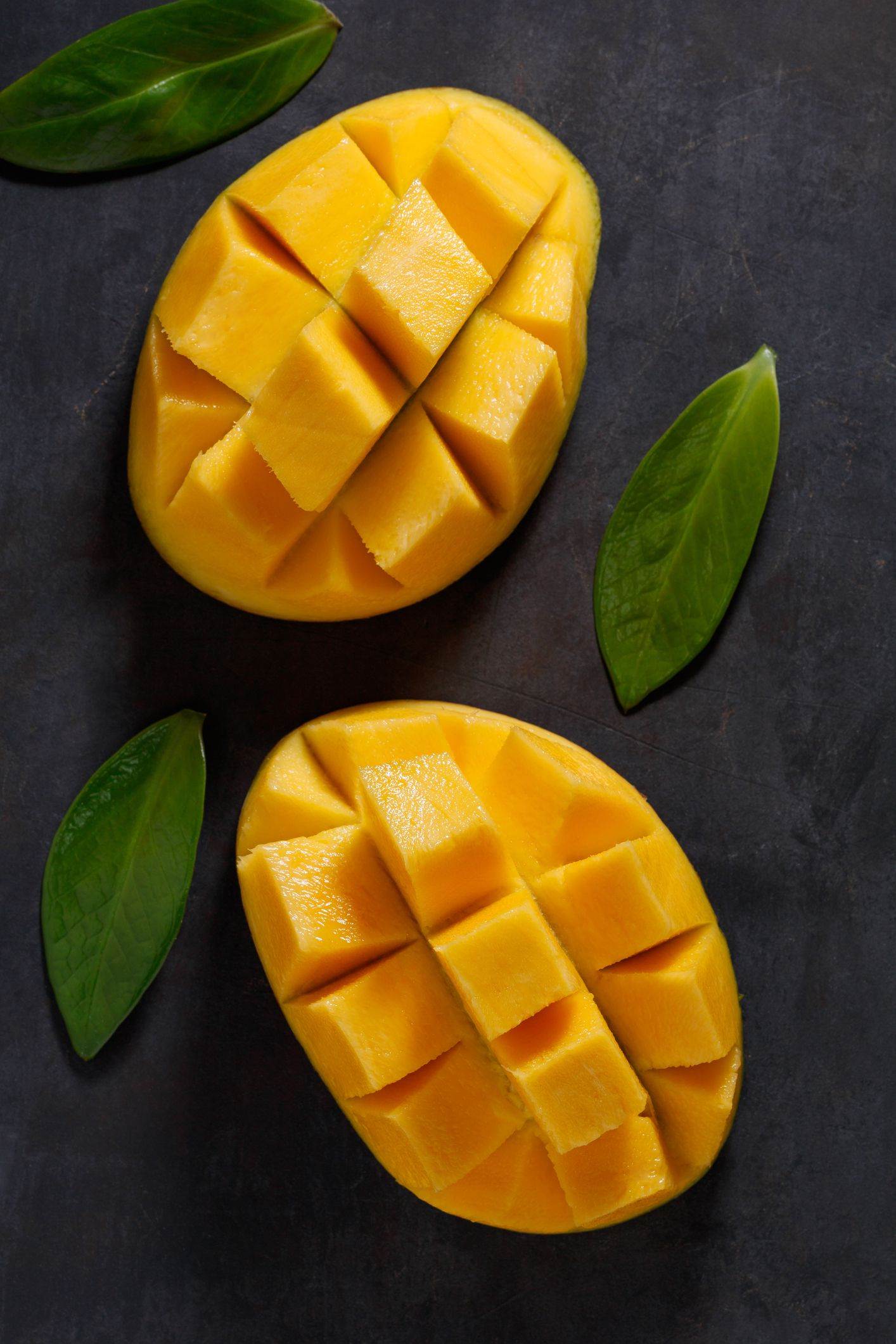 Don’t assume those dried apricots or figs have the same amount of carbs as their fresh counterparts. Because their sugar is highly concentrated, a serving of dried fruit packs considerably more than a serving of fresh, Pflugradt explains.

Most of us think of legumes as a great source of plant protein, but they’re also pretty high in carbs. Keep that in mind the next time you add a scoop of black beans or chickpeas to your salad.

You might expect sweetened or flavored varieties to be a carb-fest, thanks to the added sugar. But even plain yogurt is on the carby side. That’s because it still contains lactose, a naturally occurring sugar found in milk.

Like dried fruit, juice is basically a highly concentrated form of fruit sugar. While 100 percent juice might contain some vitamins and antioxidants, it has about twice as many carbs as soft drink. And the carb count for sweetened juice varieties can climb even higher.

Small portions of certain fruits can fit into a low carb diet - but bananas aren’t one of them. Unlike lower sugar fruits such as raspberries or blackberries, ‘naners are packed with starch. Seriously: A medium banana is the carb equivalent of two slices of bread.

Just because a packaged food is gluten-free doesn’t mean that it’s carb-free. Many GF breads are made with potato or tapioca starch, which are positively loaded with carbs. (Options made with low-carb flours like almond flour might be a better fit.) If you’re not sure about the carb count of a specific bread, just check the nutrition label.

You might slather it on high-protein fare like chicken or ribs, but most barbecue sauces are loaded with sugary ingredients like molasses, honey, brown sugar, and even juice. That means, yup, they’re also loaded with carbs.

Wraps have a rep for being lighter than sliced bread. But from a carb perspective, they’re not much different - even if they’re made with complex carbs like whole wheat flour. In fact, most wraps actually pack more carbs than a slice of whole wheat bread.

Carb count: This varies from brand to brand, but a typical scoop of whey protein isolate can pack up to 25 g of carbs, more or less

Despite the name, this stuff is far from pure protein. Whey, one of the proteins found in milk, also contains carbs. And if your protein powder contains added sweeteners, that can drive the carb count up even more.

They’re often touted as a healthier alternative to grains. (Sweet potato toast, anyone?) And sure, these tubers are loaded with nutrients, like vitamins A and C, potassium, and fibre. But that doesn’t make them carb free - they’re still potatoes, people.

Bananas aren’t the only fruit that’s loaded with carbs - mangoes are loaded with them, too. The sugary fruit is a summer staple, but if you need to cut back, go for raspberries - just 1 cup contains 15 grams of carbs and contains about double the amount of fibre compared to mangoes.

I have read and accept the privacy policy and terms and conditions and by submitting my email address I agree to receive the Prevention newsletter and special offers on behalf of Prevention, nextmedia and its valued partners. We will not share your details with third parties, and will only share delivery information in the event of you being a prize winner.
This article originally appeared on prevention.com
© prevention.com
First published: 12 Nov 2018
Tags:  carb countcomplex carbshigh carbohydrateslow carb dietnutritionnutrition/wellnesswhole wheat bread