3 ​Things That Happen When You Stop Eating Dairy 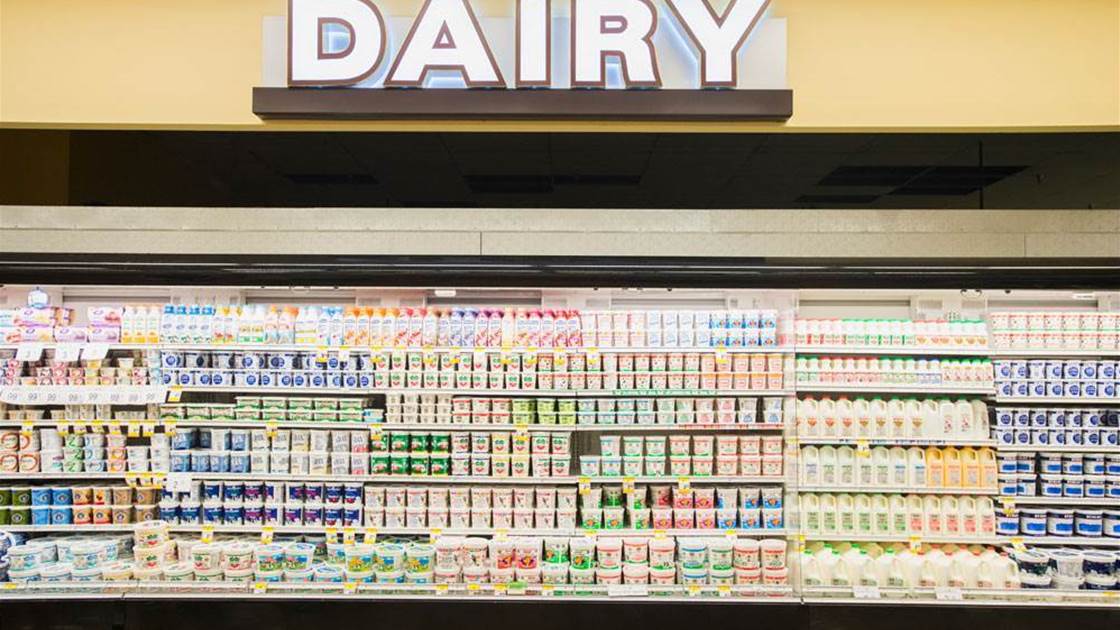 When Dina Cheney went for her annual checkup, her doctor made a suggestion that, at the time, seemed devastating: She told her to give up cheese.

Cheney, then in her late 30s, noticed that her weight was starting to creep up. Though her blood pressure and cholesterol levels were still normal, cutting cheese out of her diet would be an easy way to slash her calories and lose a few kilos, her doctor said.

She was pretty resistant to her doctor’s recommendation at first. Cheney adored cheese and ate it almost daily. Plus, she was a food writer who made part of her living by writing cookbooks. She couldn’t imagine breaking up with one of the foods she loved most - and worried that doing so could have a negative impact on her career.

But for the sake of her health, the mom of two decided to give it a try anyway. Though going without her favourites was tough at first (she loved pizza), she quickly found that she felt better without them. So a few months later, she also stopped eating cow’s milk and ice cream - two other things she enjoyed on a near-daily basis. Before long, she was totally dairy-free. Instead of cooking with milk or cream, she’d substitute plant milks. To get cheese’s rich, umami flavour, she started relying on savoury vegan staples like miso, nutritional yeast, and tomato paste.

That was four years ago, and she hasn’t looked back. For Cheney, ditching dairy yielded so many positive changes that she decided to (mostly) stay that way for good. Here’s a look at the three biggest benefits she reaped. 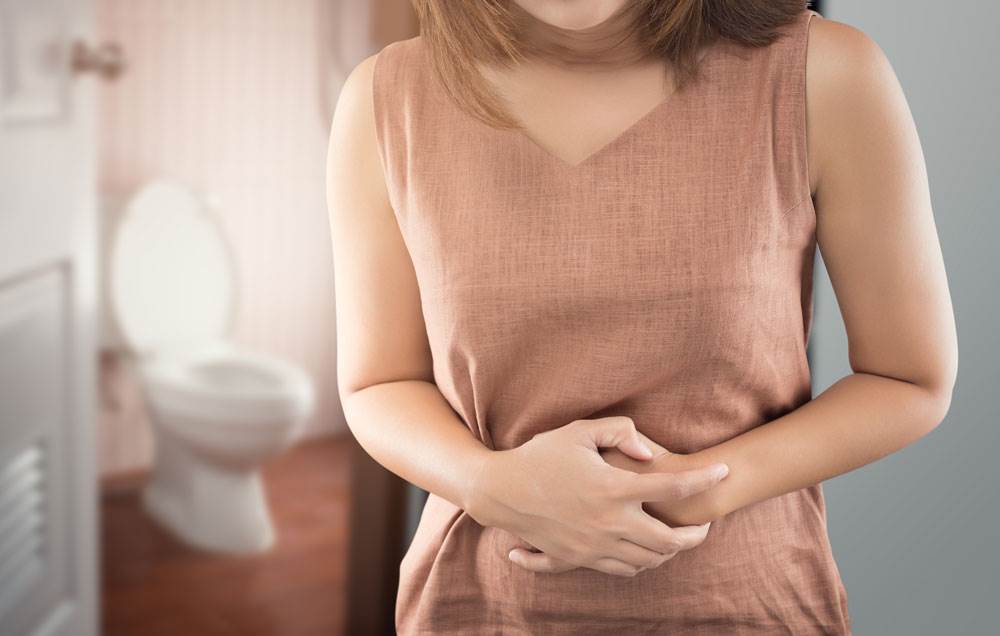 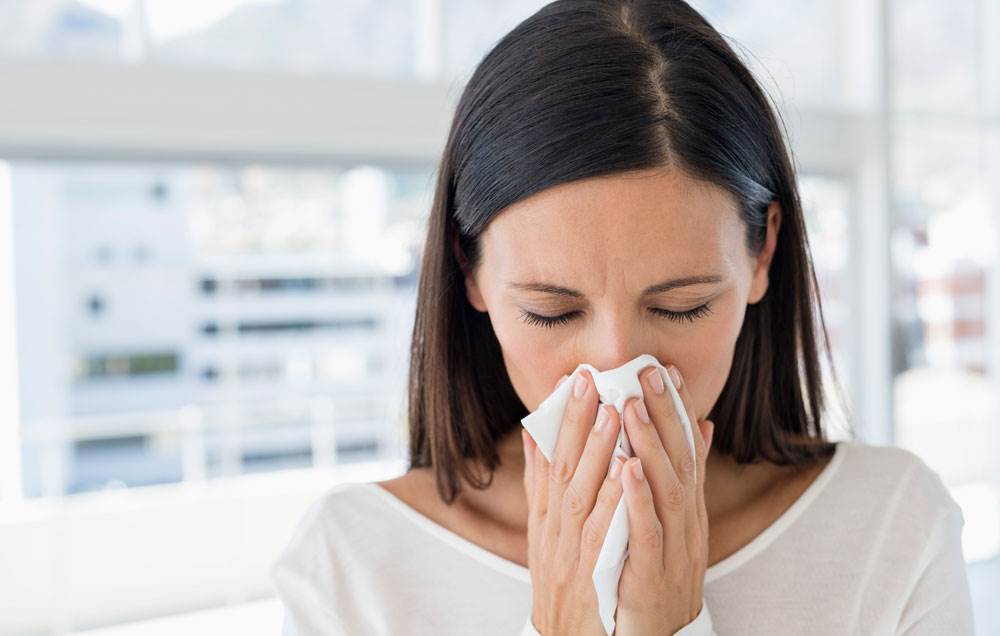 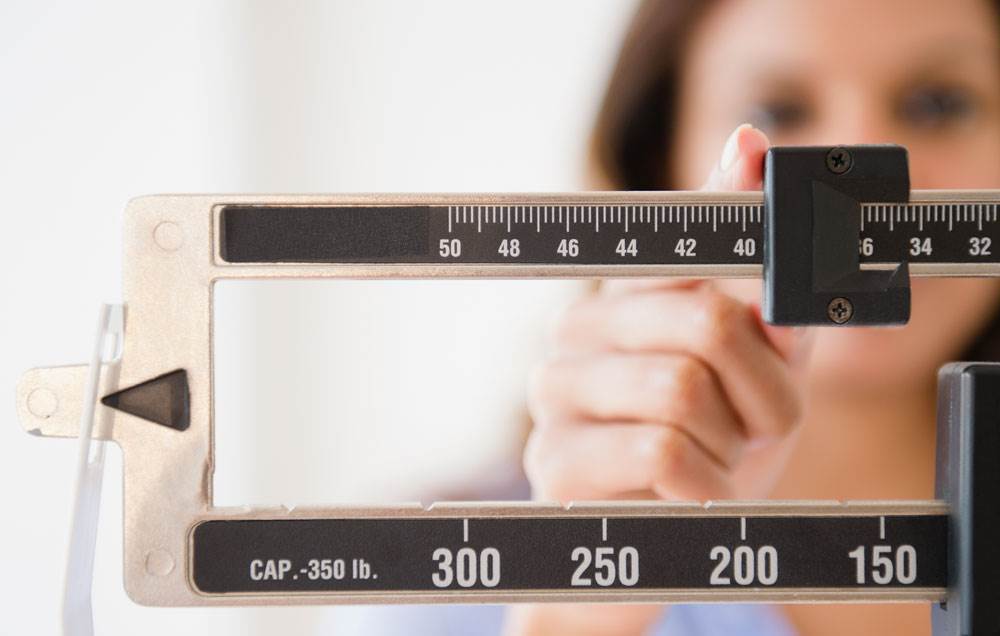 Her mysterious stomach issues went away.

Cheney had long been plagued with gastrointestinal issues like bloating and gas. She never suspected that milk-based foods could be the culprit. But after going dairy-free, she soon noticed that her stomach woes had disappeared, too.

That’s when she started piecing together the clues. “I noticed that whenever I would go to a fancy restaurant and have something with cream, my stomach would get upset. And my father is lactose intolerant,” she says. “I had all these data points in my brain that I didn’t pay attention to before.”

After researching, Cheney learned that around 65% of people have at least some trouble digesting lactose. Though never formally tested for lactose intolerance, ditching the dairy made her realise that she probably was one of them.

Her allergies eased up.

Annoying congestion and painful sinus infections were a regular part of life for Cheney when she ate dairy. “Whenever I’d have a slice of pizza, I’d have to blow my nose,” she says. (Psst! Almost 50% of people with food allergies develop them as adults)

Her allergy symptoms didn’t go away entirely when she said goodbye to cheese and milk. But they became much more bearable. Though she still relies on Zyrtec, she only experiences occasional stuffiness instead of waking up with congestion every single morning. And she hasn’t had one of those awful sinus infections in three years.

She lost some weight.

Going dairy-free helped Cheney lose 2-3 kilos without making any other changes to her diet or exercise routine. It wasn’t enough to get her BMI out of the overweight category, but it was the jump-start she needed to take additional steps that would help her lose more weight. (She eventually ended up cutting way back on sugar, which helped her lose another 12 kilos.)

Cheney doesn’t necessarily think that there’s something inherent to dairy that promotes weight gain. It’s just a matter of kilojoules. Even an 250mL glass of almond milk has around 200 fewer kilojoules than the same amount of skim cow’s milk. And other dairy-based foods like cheese and ice cream aren’t just kJ-dense - they’re shockingly easy to overeat.

These days, Cheney has reintroduced small amounts of Parmesan cheese to add flavour to some of her recipes, and she’ll eat 1/2 cup of plain, nonfat skyr (a strained, high-protein Icelandic yogurt) several days a week. “I’ve learned that when dairy is cultured, it cuts the lactose. So I can tolerate these things,” she says.

Still, she plans to stick to her mostly dairy-free diet for life. Though it was tough at first, it quickly became easier - and eventually got to the point where she doesn’t even miss her old staples like pizza or ice cream. “I used to say that I can't give up cheese,” she says. “But if I can do it, I feel like anyone can.”

I have read and accept the privacy policy and terms and conditions and by submitting my email address I agree to receive the Prevention newsletter and special offers on behalf of Prevention, nextmedia and its valued partners. We will not share your details with third parties, and will only share delivery information in the event of you being a prize winner.
This article originally appeared on prevention.com
© prevention.com
First published: 10 Feb 2020
Tags:  dairy-freefood allergieshealthy eating