4 Women Share What They Wish They Knew Before Entering Menopause 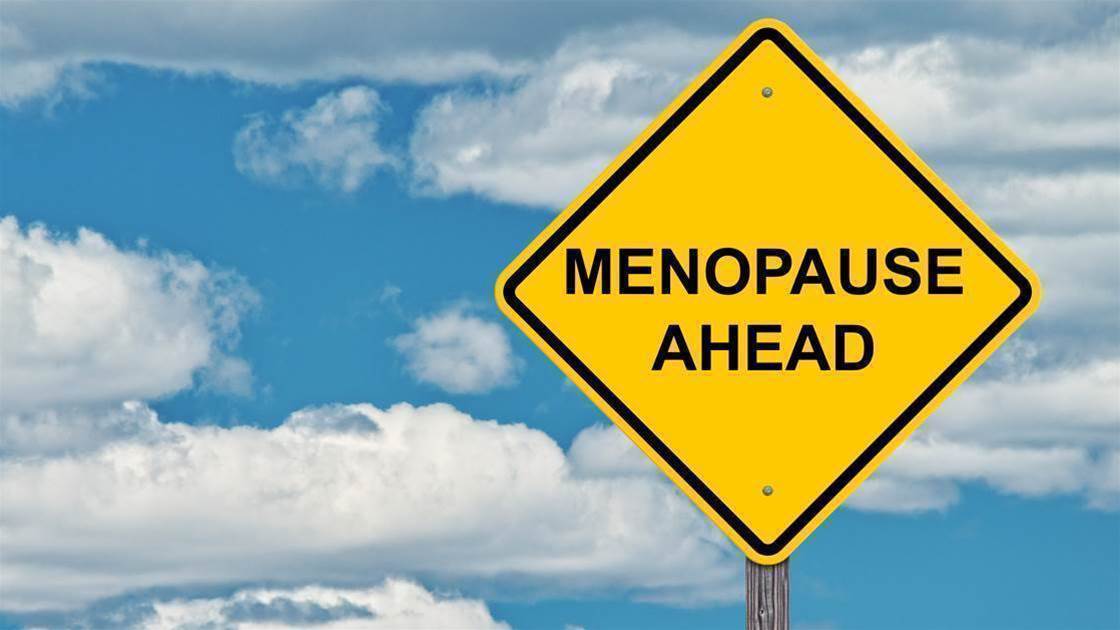 When my mum was a teenager, she woke up one day and found blood in her underpants, having zero idea how it got there. She screamed, certain she was dying. Her own mother hadn’t bothered to give her so much as a hint about this inevitability. That day of terror is probably why she had my sisters and I prepped for the Red Menace from the time we were in kindergarten.

Even if my mum had skipped the period lesson, we'd have learned the basics in school. Even the Catholic school we went to gave all the girls a one-hour primer on what was to come. Sure, we had to figure out on our own that tampons weren’t going to cost us our v-cards, but between the nuns, our mothers and our friends, we had a pretty good idea of what to expect well before we started menstruating.

So why, despite now living in a world brimming with information about periods, is there such a lack of info about what happens when that monthly visitor vanishes? We spoke with four women about what they wished they’d known before heading into menopause. 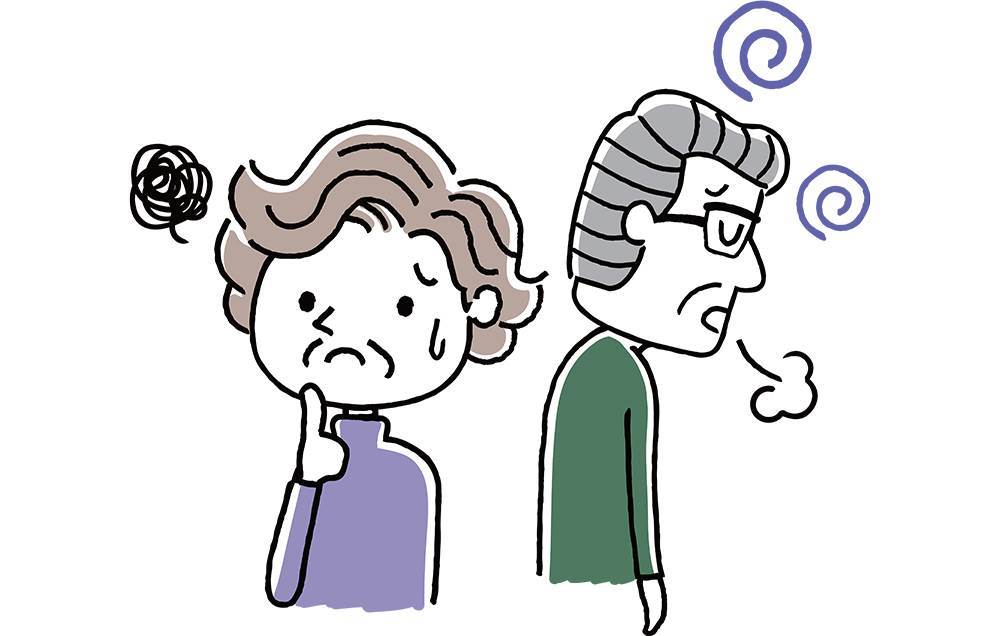 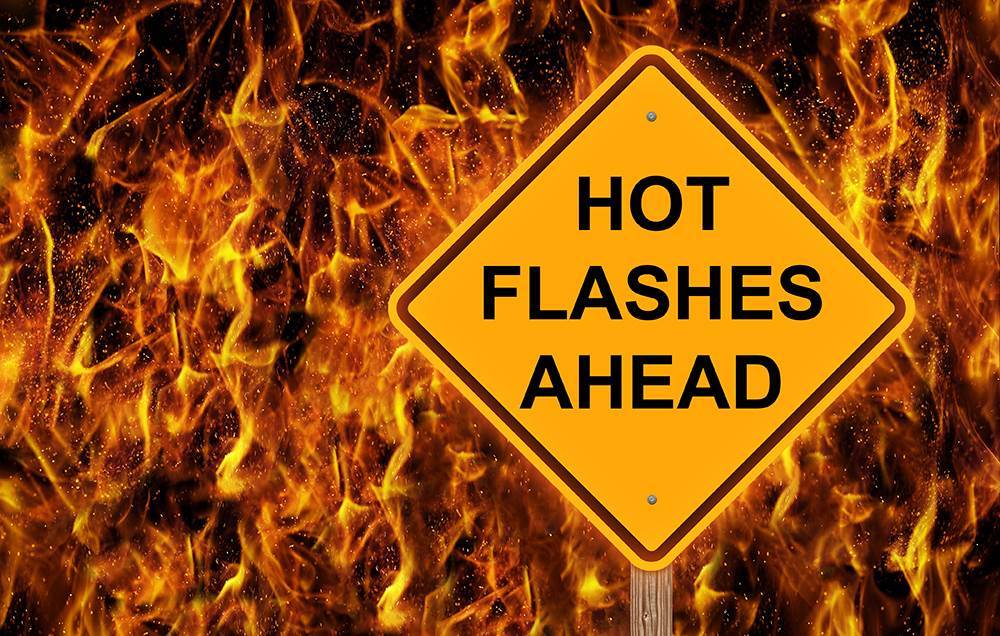 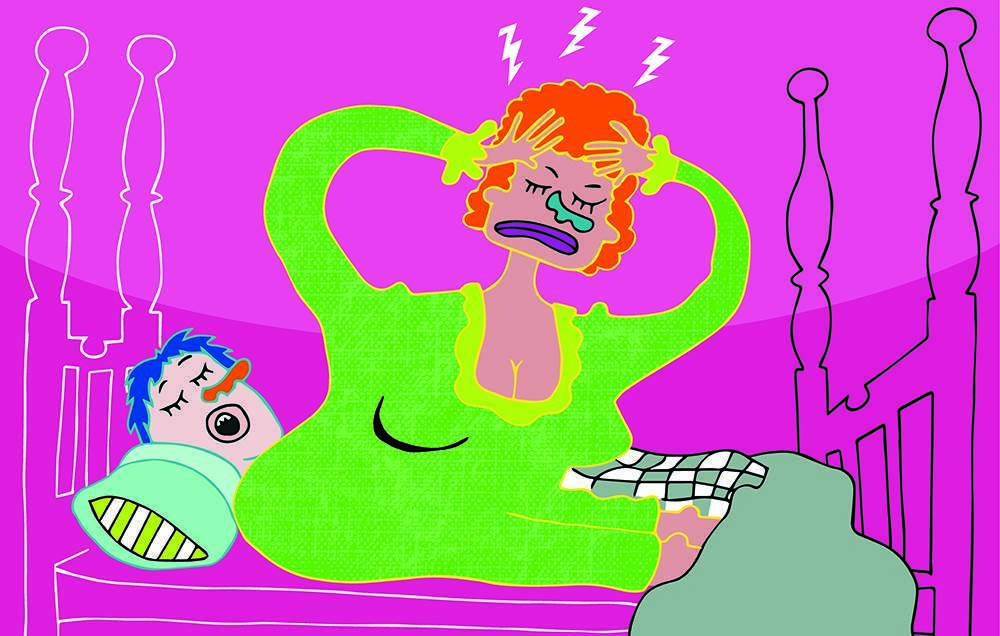 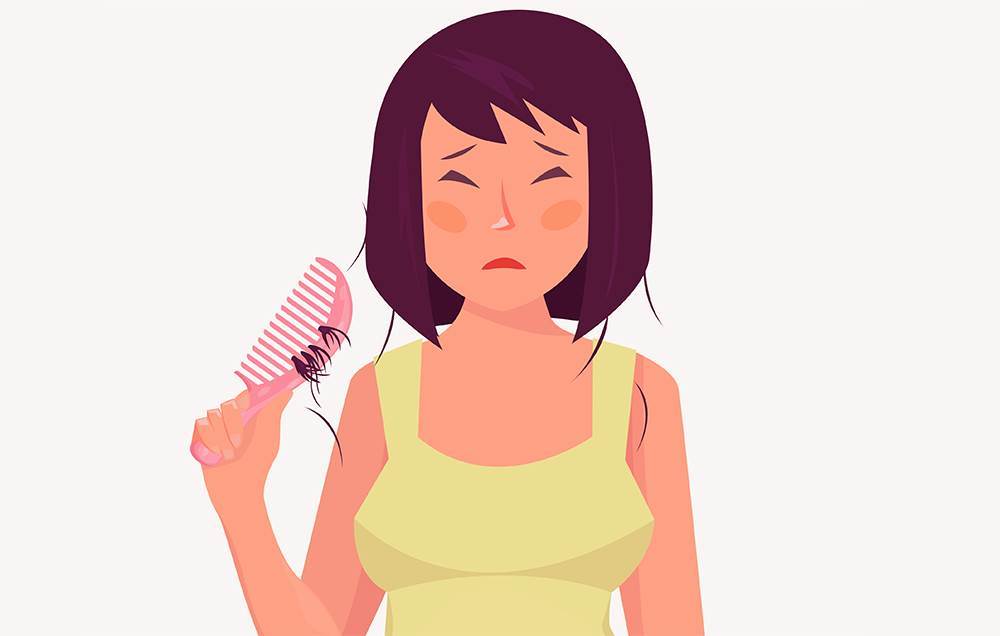 You and your partner can get really out of sync.

"No one could’ve warned me about this, because mine is the first Viagra generation, but my husband wanted sex more than ever just at the moment when I didn’t want as much anymore because of all the annoying things going on with my body. Thinning vaginal walls started making sex kind of painful. I needed way more time to recover, whereas he was always ready to go.

The other thing nobody warned me about was the smell. My period got really light toward the end, but it smelled so bad. Who would’ve expected that? Then there was the time I had hot flushes, night sweats, and my period at the same time! I’m so glad that’s over."

It's so much more than the end of your fertile years.

"I wish I had known how severe menopause was going to be. I never got the mood swings or depression, but the other symptoms were terrible - brain fog, hot flushes, insomnia, heartburn, weight gain, and aches and pains. It was difficult just to do my job.

Feeling all the hormones drain from my body and losing my sex drive has been extremely upsetting, and I really feel the stigma of ageing keeps women from talking more openly about menopause.

My younger friends in their 30s and 40s have been generally dismissive of how up-ending menopause can be; they think it's just your period ending, and nothing else, really... maybe some sweating. They have no idea. I grimly await their realisation from the other side."

Sleepless night are the new normal.

"I was prepared for the hot flushes, even though I didn’t fully get them until I got them. What I was unprepared for was the anxiety and sleeplessness. When I’m finally able to drop off, I wake up in the middle of the night with my heart racing, unable to go back to sleep. I can’t use sleeping pills because I’m a single mom and I worry about a middle-of-the-night emergency. Drinking makes it worse. Pot used to work, but now it makes me nervous. I've also gained 18 kilos (40lbs), which are proving impossible to lose. The main positive: Not having to buy tampons anymore."

It can mask more serious conditions.

"I don’t have any living female relatives, and older friends didn't talk about it. There’s so much shame attached to ageing, especially in certain cities. It’s more acceptable to talk about butt sex than menopause. Since going through menopause I've had random symptoms that I never heard anyone talk about, like shooting boob pain; sometimes it feels like my nipple’s about to fly off!

My first symptom was weight gain, which I ignored for a while. But then my hair started falling out, and vanity finally made me go to the doctor. I got all these blood tests and found out that it wasn’t just menopause: I had thyroid and adrenal issues. Going on medication helped me lose weight and start to feel more normal.

I wish I hadn’t felt so stigmatised, because I could’ve treated my health issues a year ago when I started feeling exhausted and heavy instead of just chalking them up to menopause."

*Names have been changed.

I have read and accept the privacy policy and terms and conditions and by submitting my email address I agree to receive the Prevention newsletter and special offers on behalf of Prevention, nextmedia and its valued partners. We will not share your details with third parties, and will only share delivery information in the event of you being a prize winner.
This article originally appeared on prevention.com
© prevention.com
First published: 26 Feb 2020
Tags:  breast painmarriageperimenopauserelationships