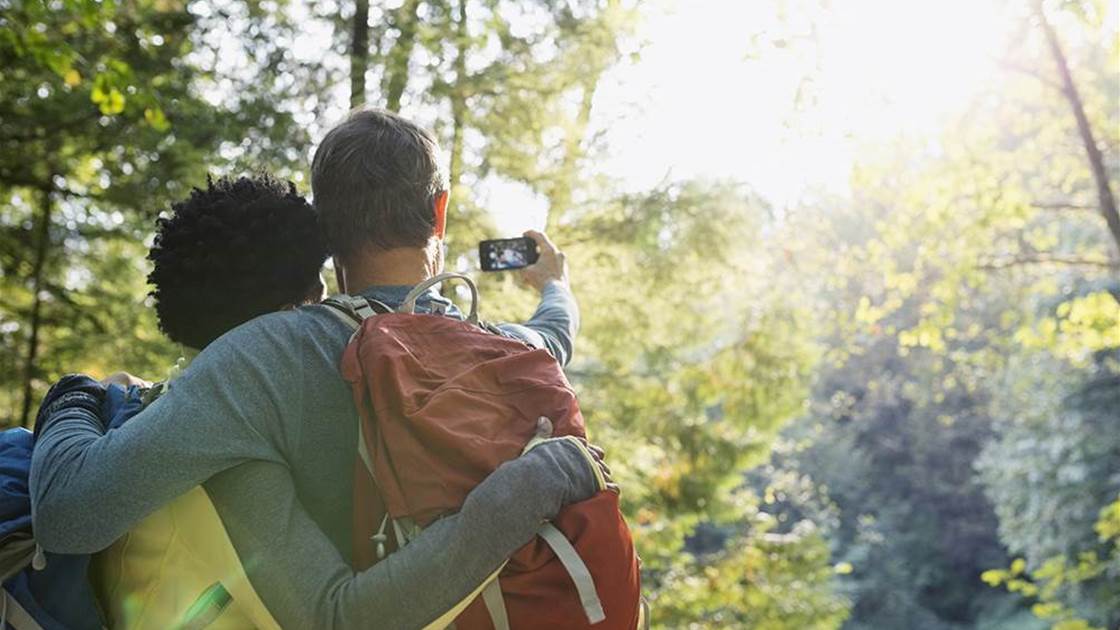 I love almost everything about traveling, from digging up destination-appropriate clothing in the back of my closet to feeling like an adventurer while getting lost in a foreign city. But that excitement is always soon dampened by what reliably comes next: I get sick.

This is a common complaint, says Osteopath Michael Angarone. "The infections people get most frequently when they travel are viral upper respiratory infections—sinus congestion, cough, sore throats," he says.

But vacations are supposed to be rejuvenating—so what gives? Here, Angarone explains some of the most frequent causes of travel ailments and how to offset your risks. 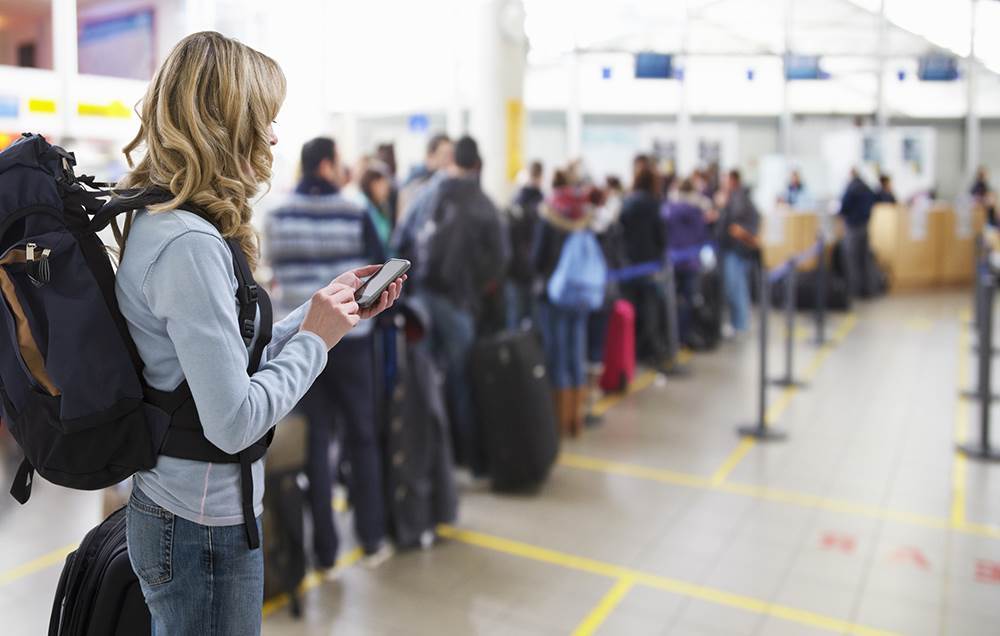 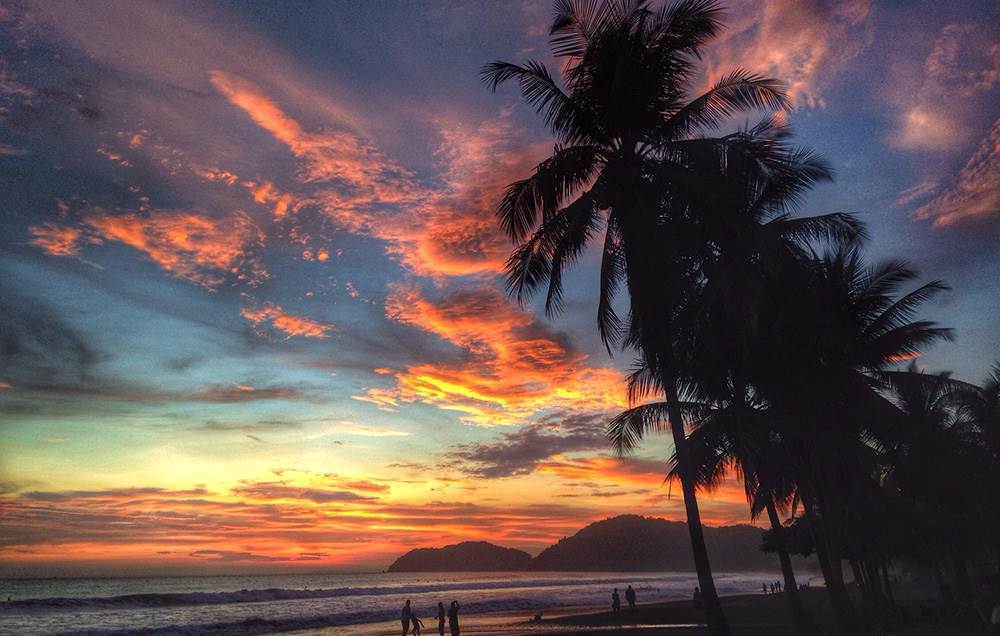 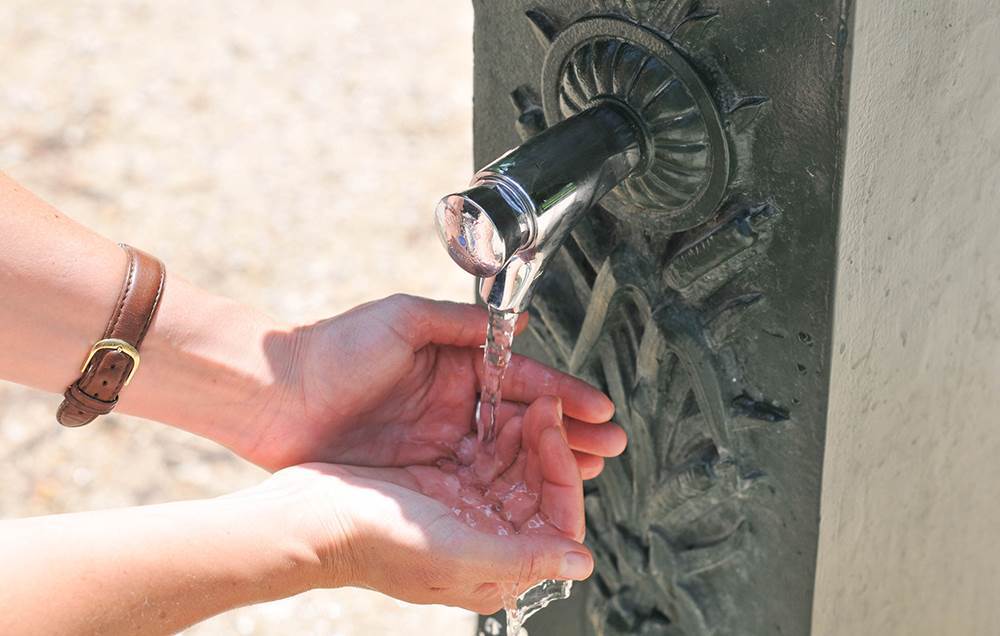 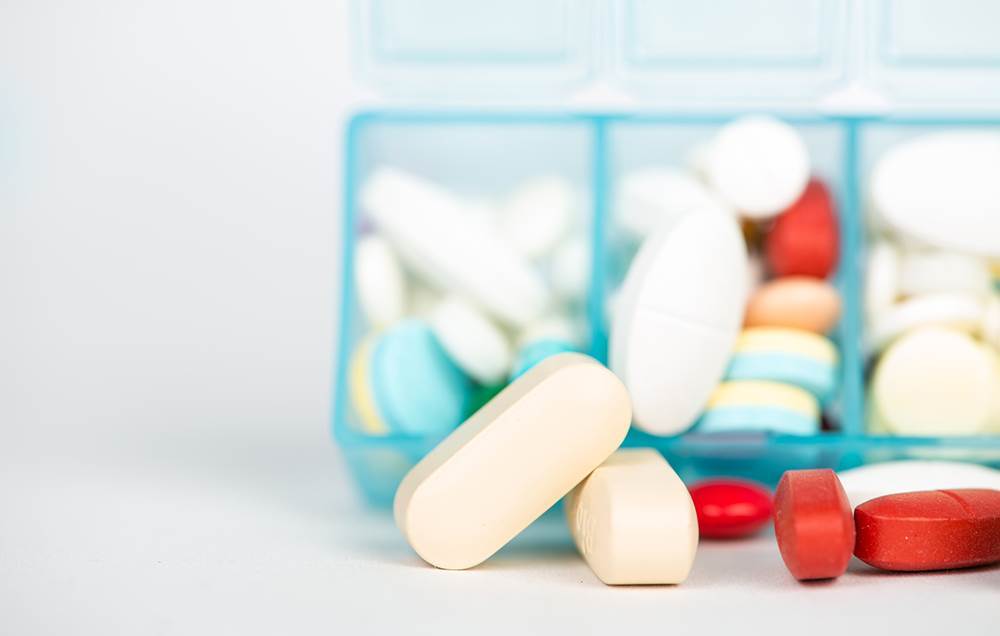 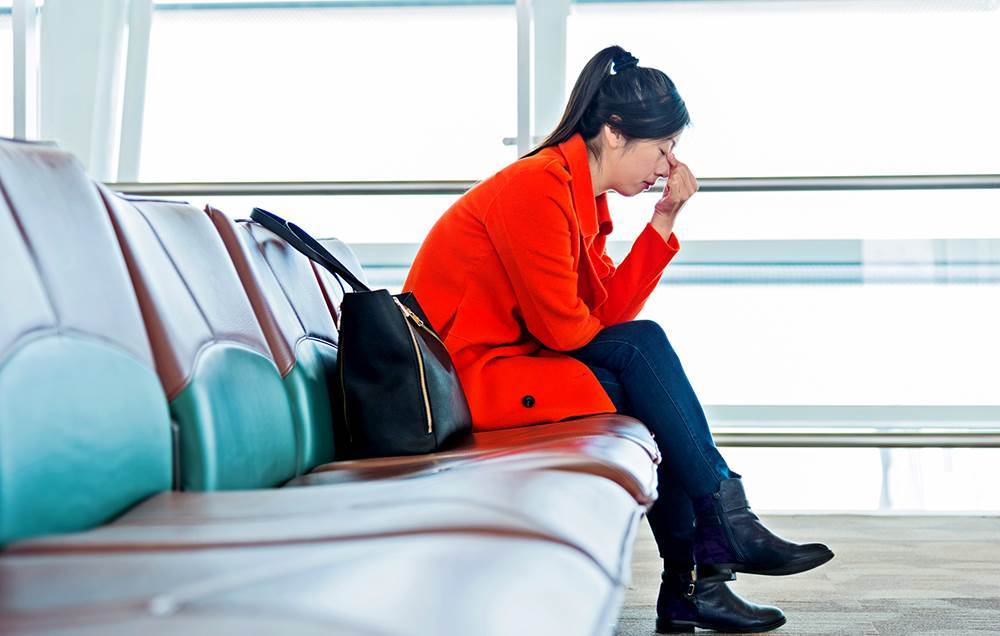 1. Airports and train stations are cesspools of viruses.

Mass transit is the likeliest culprit behind vacation sniffles. "You're around more people than usual, in an enclosed space," says Angarone. In planes, for example, "the air gets filtered out, but you're sitting with a lot of other people in close proximity, so if the person next to you has a virus and they're sneezing or coughing, that increases your chances of becoming infected."

Wondering if the cabin pressure is also messing with your sinuses? Angarone says it might make you temporarily congested, but that sensation generally wears off within a couple hours of landing and it doesn't increase your chances of actually getting sick.

Best defense: If you're traveling during flu season, get vaccinated, advises Angarone. And if you're headed to a foreign country, you should also pack common cold remedies, since it may be difficult to find your favorites abroad. Remember that public surfaces are covered in germs, so make sure to wash your hands or use hand sanitiser after touching them and before touching your face or mouth.

2. Foreign countries can be home to foreign diseases.

It's easy to underestimate threats that are still prevalent elsewhere in the world if they're not so common where you live. For example, says Angarone, we don't see a lot of malaria and typhoid, so they might not be on your radar—but depending on where you're headed, they should be. Same goes for zika and a slew of other potentially dangerous viruses, bacteria and parasites.

Best defense: Well before your departure (ideally at least a few months), do a little detective work to figure out which illnesses you might be exposed to during your travels and whether there are any preventative measures you ought to take. "See your doctor or a travel doctor to find out if you're up-to-date on your vaccines or need to take a [preventative] medication," says Angarone.

"In some areas, water may be contaminated," says Angarone, and drinking it can cause a variety of ailments, including diarrhoeal diseases. As a foreigner, you might also be more sensitive to tap water contaminants than locals because your gut simply isn't used to the same strains of microbes.

Best defense: Before your trip, consult smartraveller.gov.au about whether it's safe to drink from the tap at your destination. If it's not, stick to bottled water and pack an anti-motility agent like Lomotil or Gastro-Stop. "You can also buy rehydration packets, which contain electrolytes so you don't get overly dehydrated," says Angarone.

If you end up getting sick while traveling, monitor your symptoms closely. A few days of diarrhoea might be merely uncomfortable, but if you're totally incapacitated, see blood in your stool or develop a fever, be sure to seek medical attention right away.

4. Travel can alter your medication routine.

It's easy to skip a dose of your regular meds when you're operating outside of your routine. But with some drugs, even a slight deviation from the time you normally take them can be problematic. "That's most true for drugs that alter your immune function, like immunosuppressants," says Angarone.

Best defense: If you're on any regular medications that need to be taken at a certain time of day, consult your doctor about time changes before you leave. Meanwhile, always pack medications in your carry-on; you'll want to have them handy in case your flight is delayed or your checked luggage goes missing.

5. Stress and fatigue can take a toll.

Sure, vacations are meant to be relaxing—but how often do you find yourself working overtime, overexerting yourself and staying up late to prep for a getaway?

The result, according to psychologist Ad Vingerhoets, who looked at this phenomenon in a 2002 study, is a stress-induced state he calls "leisure sickness." His theory has to do with the "fight-or-flight" effect stress can have. While under stress, the body simultaneously releases adrenaline, which boosts the immune system, and cortisol, which suppresses it. Following a stressful period, cortisol remains in the bloodstream longer than adrenaline, which may leave your immune system temporarily weakened.

Vingerhoets' "leisure sickness" theory still remains to be proven, and many medical experts—including Angarone—are doubtful that stress actually makes your body more vulnerable to catching an infection in this manner. But Angarone acknowledges that stress is still a problem because it might make you lax about risk-prevention strategies that would otherwise protect you. If you're tired or not thinking straight, you might opt for that tap water or forget to wash your hands.

Best defense: There's no easy cure for stress, but planning vacations in advance and starting that "work crunch" early can help you avoid pile-up so you can enjoy a happy, and healthy, trip.

I have read and accept the privacy policy and terms and conditions and by submitting my email address I agree to receive the Prevention newsletter and special offers on behalf of Prevention, nextmedia and its valued partners. We will not share your details with third parties, and will only share delivery information in the event of you being a prize winner.
This article originally appeared on prevention.com
© prevention.com Sourced: The Big Book of Walking for Weight Loss
First published: 5 May 2017
Tags:  health msitakeshealthy habitstravel 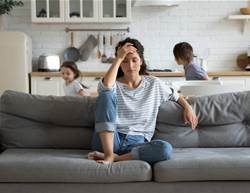 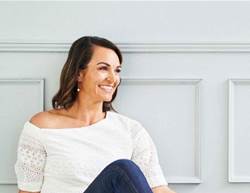 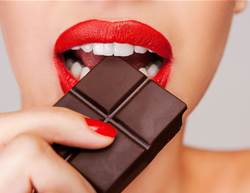