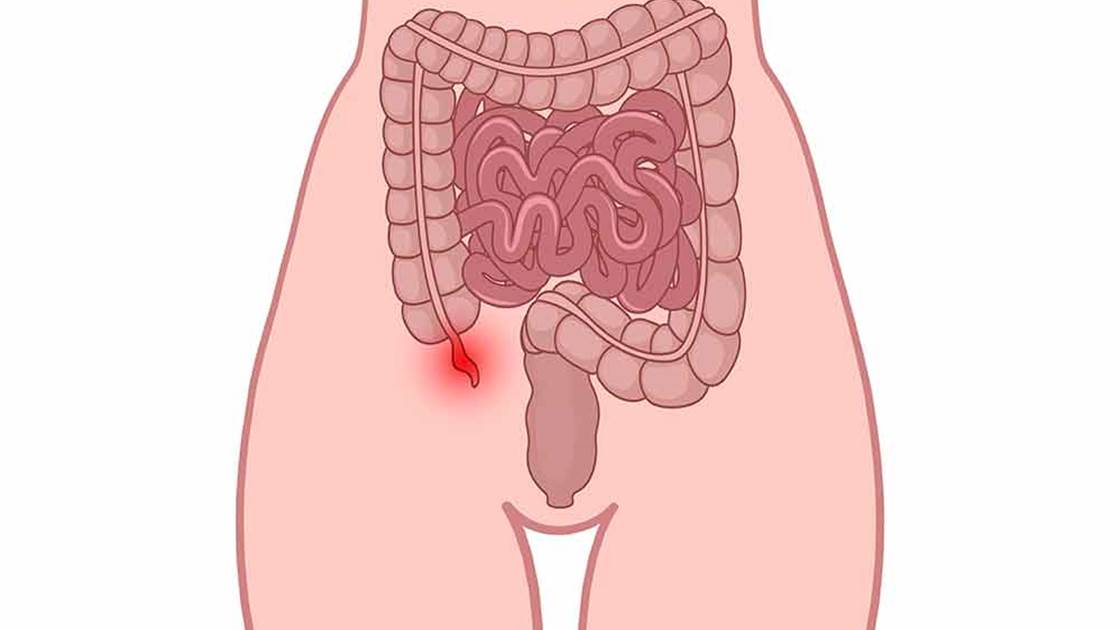 These symptoms may warrant a call to your doctor or a trip to the emergency room.

Most people are pretty familiar with run-of-the-mill tummy troubles like constipation and diarrhoea. You've probably also had the displeasure of experiencing food poisoning or a stomach virus at least once or twice in your life. While appendicitis is much less common, about 5% of the population eventually ends up with it, and if you fall into that unlucky group, you'll need to figure it out as soon as possible.

"If it is not treated, your appendix can rupture, which can be life-threatening," says Dr Jennifer Caudle.

Not every case of appendicitis will lead to the organ bursting, but the longer the condition goes unchecked, the greater the risk. Here are some warning signs that warrant a call to your doc or maybe even a trip to the ER. 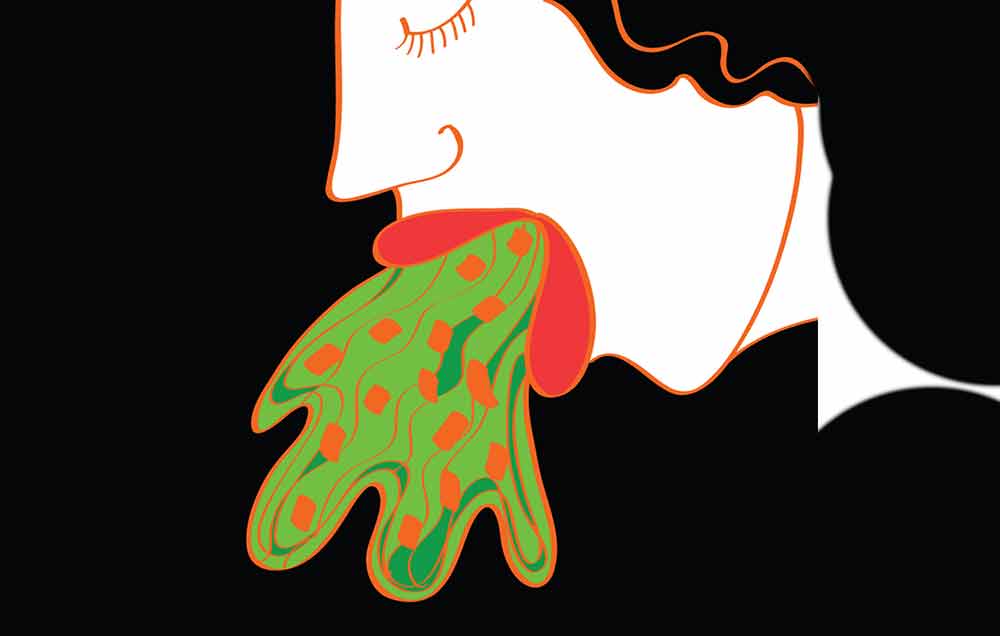 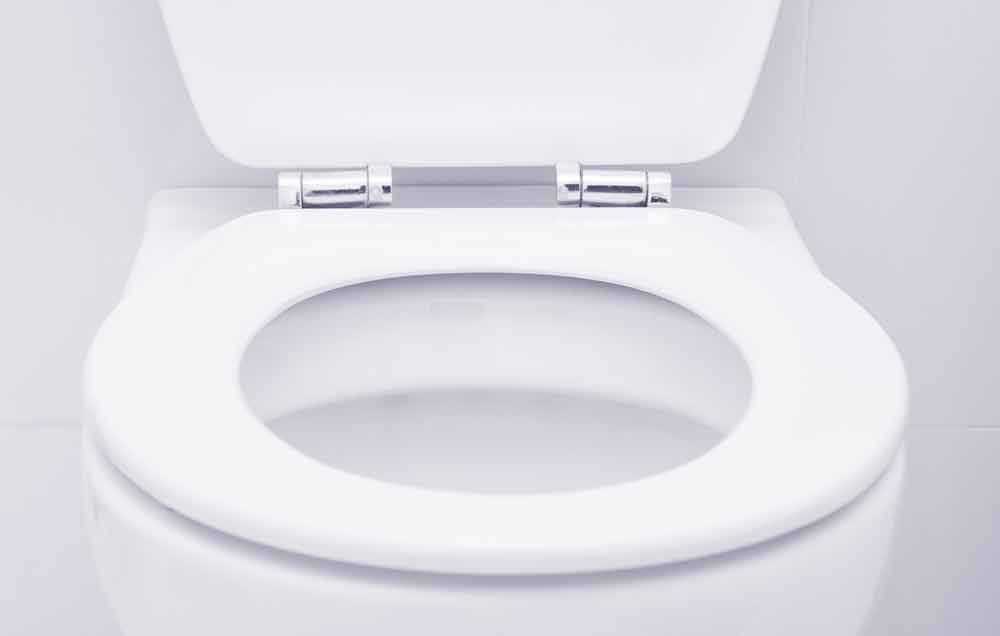 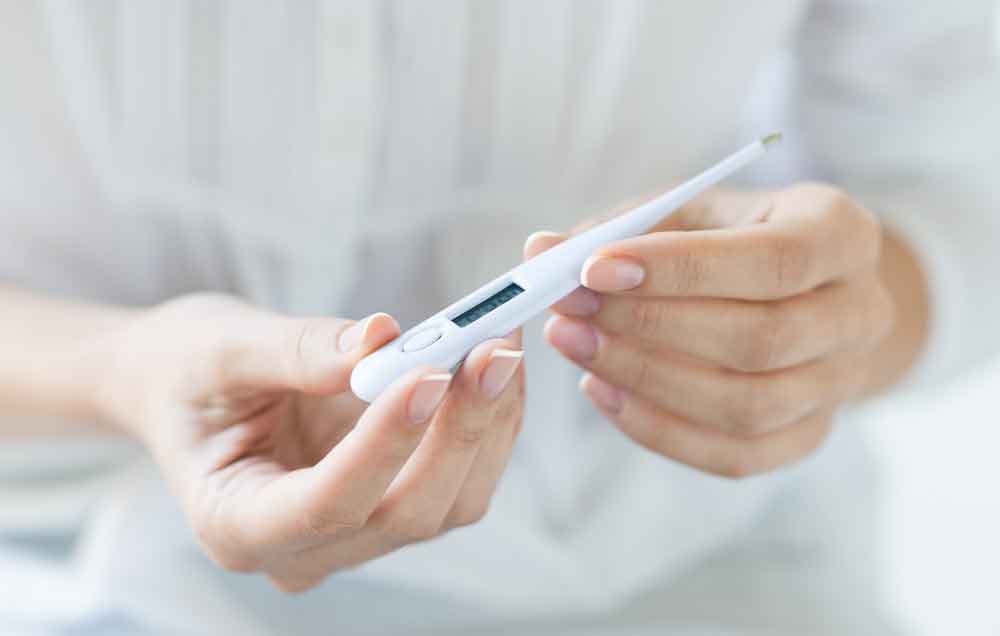 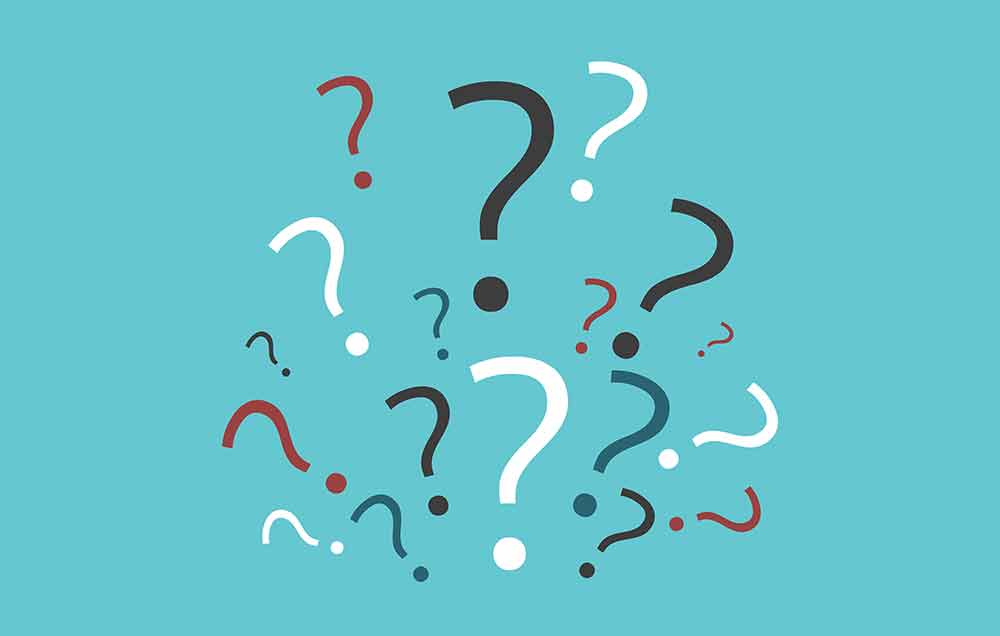 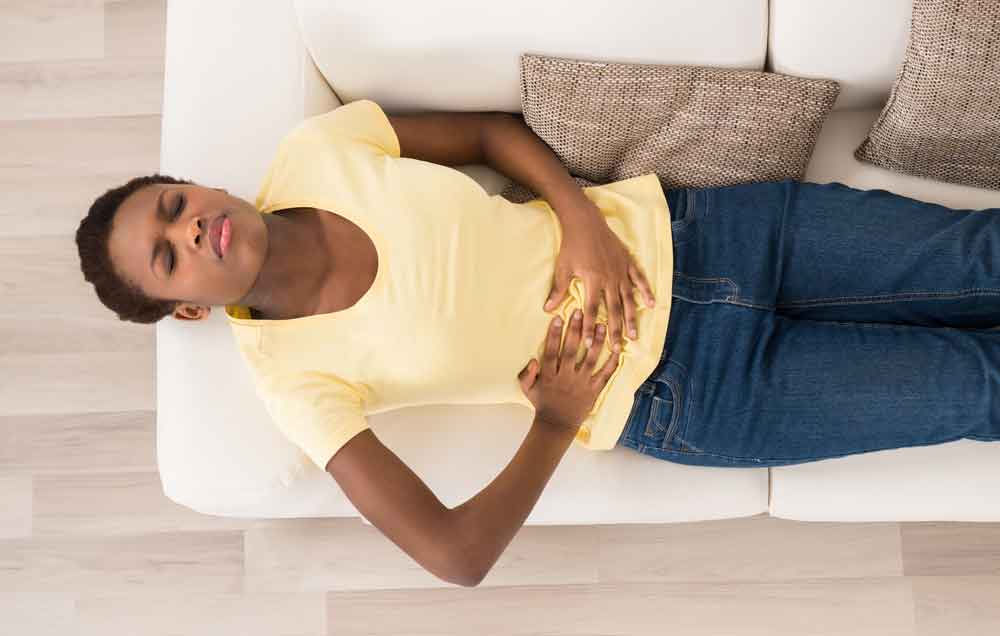 You're nauseous, vomiting and have no appetite.

You might just be battling a stomach bug, and not everyone with appendicitis will have these symptoms. But if you're feeling really queasy in addition to having bad pain, get checked out. "Inflammation of the appendix sometimes impacts other aspects of the GI tract and the nervous system and leads to nausea and vomiting," says Caudle.

You're running to the bathroom a lot more than usual.

In some people, the appendix is positioned lower in the pelvis, so it's pretty close to the bladder. And when the bladder comes into contact with an inflamed appendix, the bladder also becomes inflamed and irritated, says gastro-intestinal surgeon Dr Cedrek McFadden. As a result, you may feel like you have to pee all the time—and it hurts when you do. Of course, this could also signal a UTI, but when coupled with other symptoms on this list it could point to appendicitis.

You're shivering and running a fever.

A fever and chills means there's inflammation somewhere in your body. If your appendix is inflamed, "the body responds by releasing several chemicals to ring the alarm and bring fighter cells to the area, which can manifest as localised pain as well as whole-body symptoms like fever and chills," says McFadden. If you also have stomach pain—or if your fever is worsening—consult your doctor.

You're not all there.

If you're confused or disoriented, that might mean the infection is getting worse; it might have even entered your bloodstream (aka sepsis), which can be fatal, says Gingold. "It's not that anything is going on in the brain—just that the infection is getting worse and expending a lot of body resources including oxygen, so the brain doesn't get enough and doesn't work normally," he explains. Any time someone is acting erratically, don't delay: Whether it turns out to be appendicitis or something else that can alter their mental state (like a stroke), the sooner you get help the better.

Your stomach hurts more than it ever has before.

Appendicitis usually causes severe pain that extends from the belly button to the lower right side of the abdomen, says Caudle. While this doesn't necessarily mean your appendix is about to burst, you may need an imaging test, like a CT scan, to find out.

Dr Dan Gingold, notes that some appendicitis patients have a different type of discomfort: If it hurts when you're doing things like walking, coughing, or going over a bump in a car, your whole abdominal wall could be inflamed. Your appendix might be on the verge of bursting, or it might have already ruptured. See a doc stat.

I have read and accept the privacy policy and terms and conditions and by submitting my email address I agree to receive the Prevention newsletter and special offers on behalf of Prevention, nextmedia and its valued partners. We will not share your details with third parties, and will only share delivery information in the event of you being a prize winner.
This article originally appeared on prevention.com
© prevention.com Sourced: The Big Book of Walking for Weight Loss
First published: 13 Dec 2017
Tags:  gut healthhealth problems 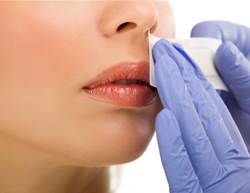