7 Little Distractions That Can Help You Ride Out A Craving We all get hit with the occasional (or sometimes, more than occasional) urge to scarf down a sweet treat ASAP. Of course, giving in to temptation once in a while is perfectly fine. But when dreams of cake or a block of chocolate invade your brain on a constant basis, they can mess with your weight-loss goals.

The good news is that even though cravings can be tough, experts agree that they rarely last more than half an hour. So if you can find a way to get those goodies off your mind for just a little while, you should be able to escape the siren call of the cookies altogether. Here are 7 tactics that can help. 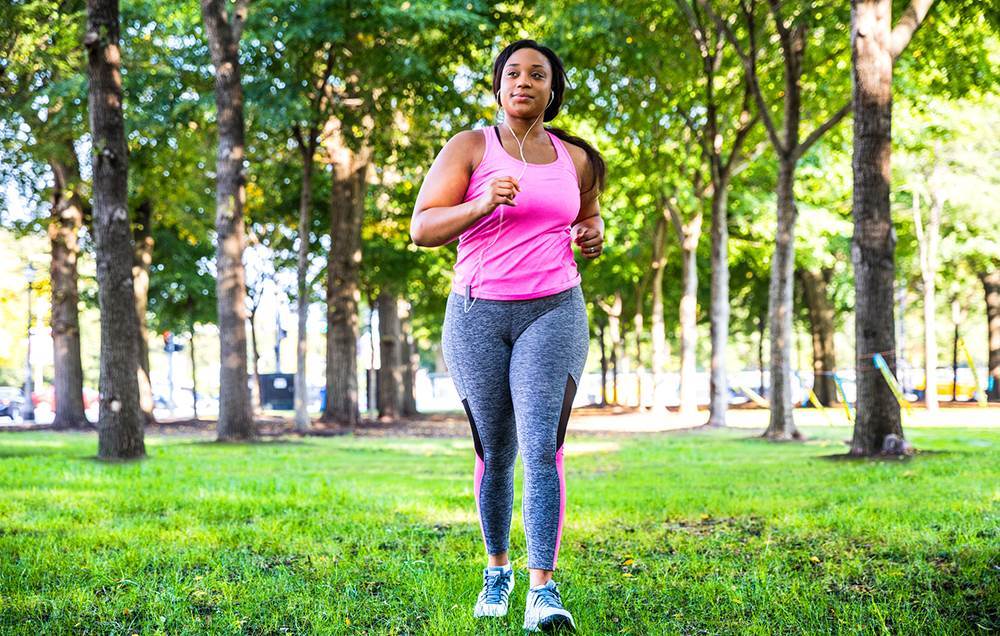 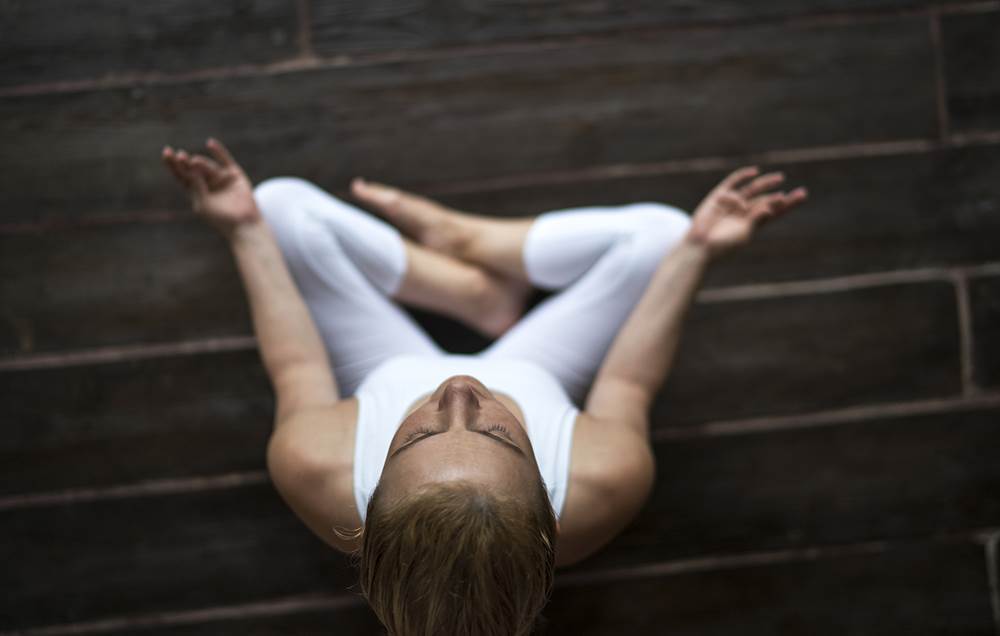 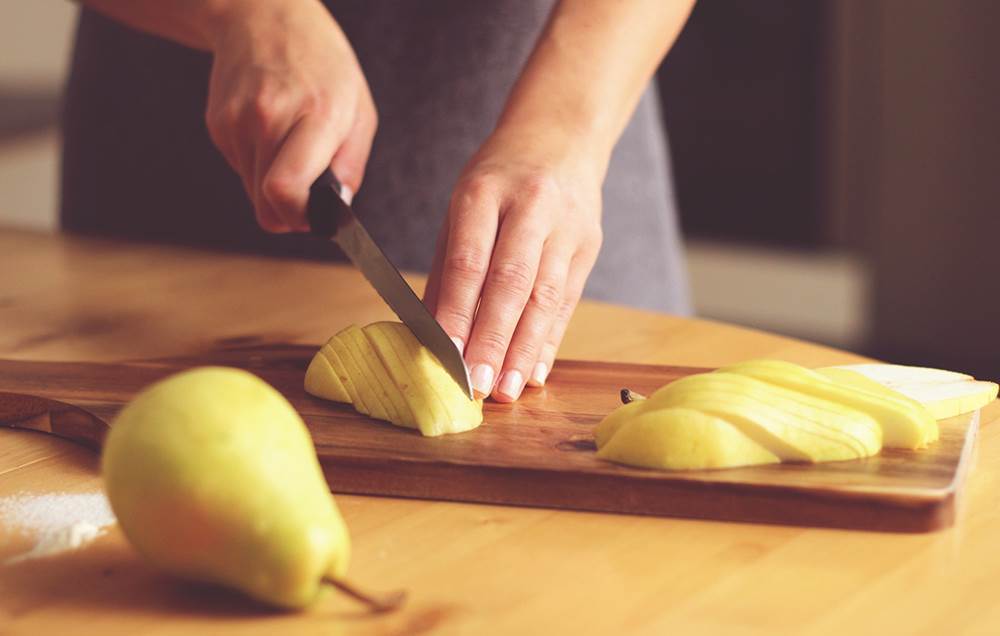 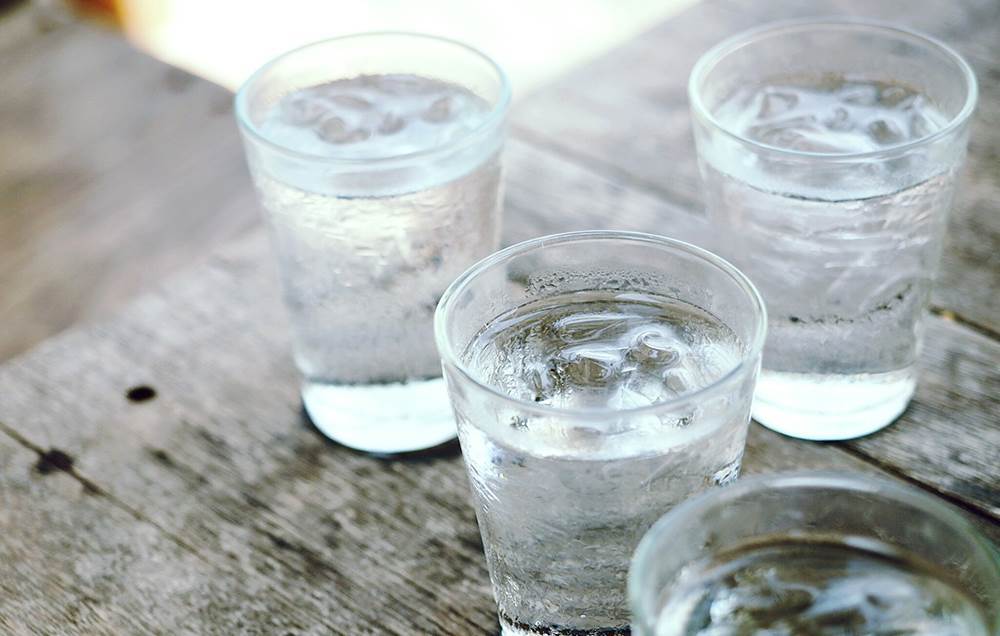 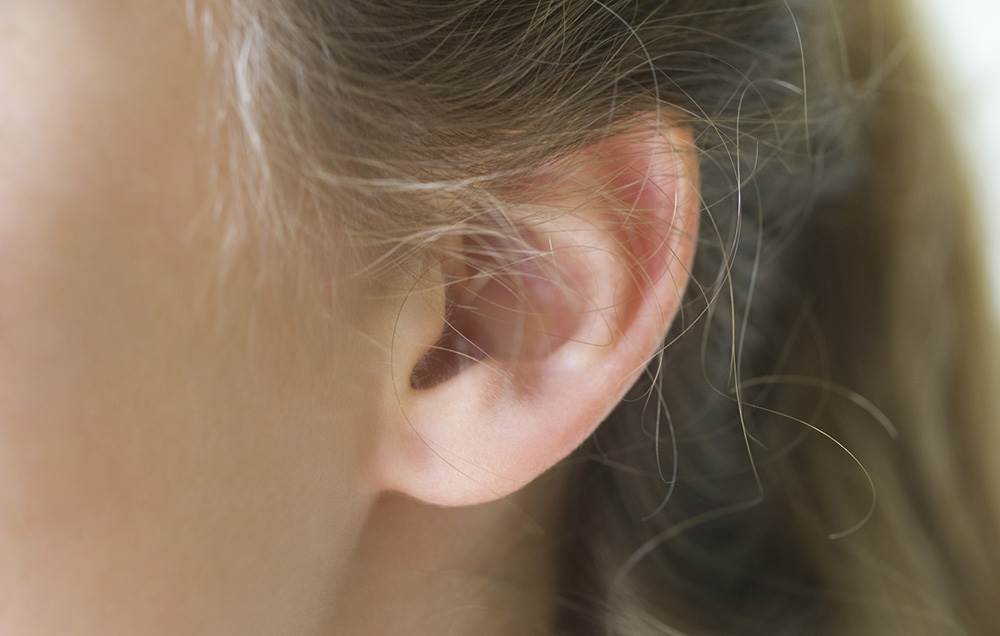 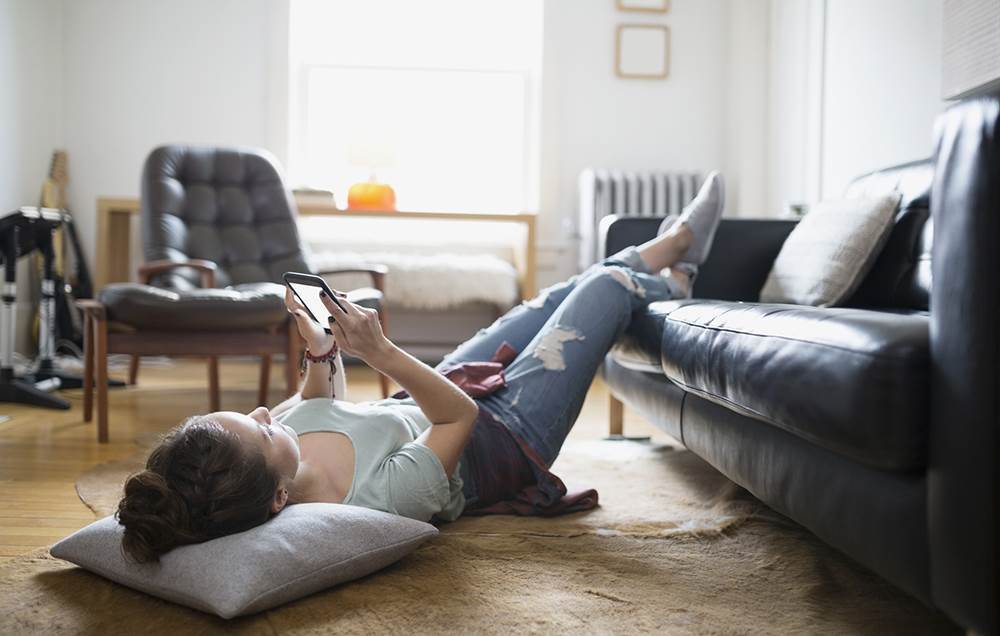 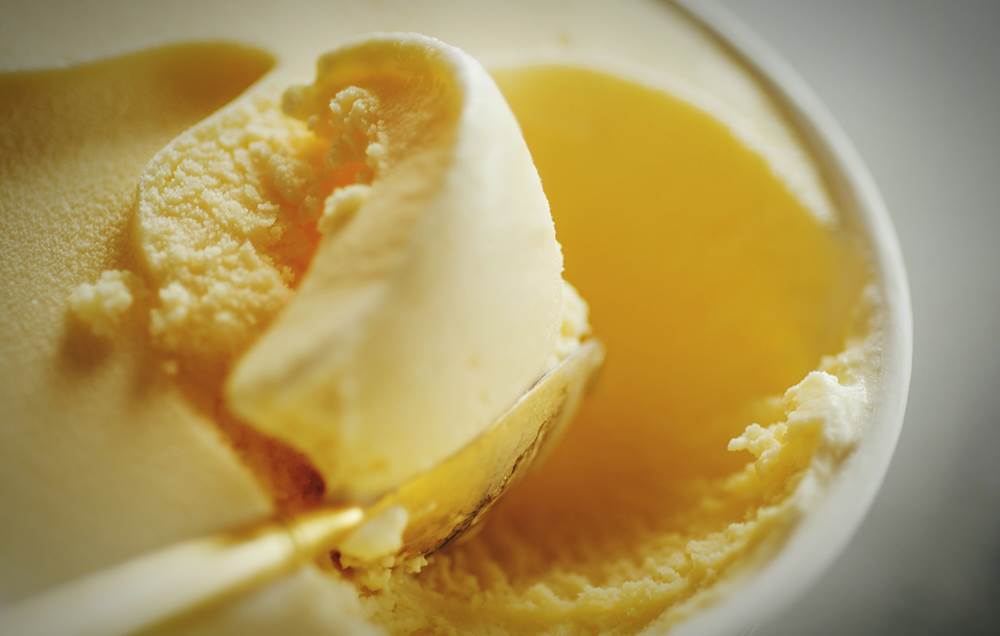 Go for a walk.

It's no secret that cravings are more likely to hit when you're tired or stressed. But exercise can boost your energy levels and mood, quelling the urge to eat. And a short stroll might be all it takes to reap the benefits. When study participants were placed in stressful situations, those who walked for 15 minutes were less likely to crave chocolate compared to those who stayed sedentary, found one Austrian study of overweight adults.

Next time the urge to stress eat strikes, try a simple yogic breathing technique. Inhale deeply for four counts, hold your breath for seven counts, and exhale for eight counts, then repeat for four cycles. The exercise gives you a minute to pause and regroup, as well as turn off your body's fight or flight response so you feel less stressed, says meditation teacher and massage therapist Kathleen Lisson. Once you're calm, eating a chocolate bar might not feel like the most important thing in the world.

Have a clean snack.

Craving cookies or chocolate isn't always the result of boredom or stress. If it's been more than a few hours since your last meal, your blood sugar might be starting to dip, says dietitian Sharon Collison. Bring it back up with a combo of complex carbs and protein - like an apple with ¼ cup nuts, or a pear and a piece of cheese. Once you've refueled your tank with good-for-you stuff, you might find that your sugar hankering has all but disappeared.

Grab a glass and start sipping, pronto. "Anytime I crave sweets or carbs, I drink two, yes, two tall glasses of water," says chiropractor Rubina Tahir. It's not unusual to confuse hunger with thirst. Plus, all that water in your belly will literally fill you up, leaving you less interested in that tray of doughnuts.

Even if you consider yourself a multitasking superstar, your brain can only juggle so much stuff at once. Which might be why one British study found that playing a videogame like Tetris for just three minutes can slash cravings by up to 70%. So go ahead and give yourself permission to play Candy Crush. Not a gamer? Try texting a friend or watching a funny video instead. If it takes your mind off of food, it'll probably help.

Tell yourself you’ll save it for later.

When all else fails and that brownie or cookie won’t get out of your head, give yourself permission to indulge, later. When healthy eating and lifestyle blogger Dee Nand gets hit with a craving, she tells herself that she can have the cookie or brownie at the end of the day. Waiting allows her to enjoy it that much more - and encourages her to keep making good choices throughout the day.

I have read and accept the privacy policy and terms and conditions and by submitting my email address I agree to receive the Prevention newsletter and special offers on behalf of Prevention, nextmedia and its valued partners. We will not share your details with third parties, and will only share delivery information in the event of you being a prize winner.
This article originally appeared on prevention.com
© prevention.com
First published: 28 Jan 2020
Tags:  dietweight losswill power

8 Hairstyles That Make You Look Older

20 Signs Your Body Is Trying to Tell You Something's Wrong

6 Things To Help You Lose Weight After 40 Health
9 Reasons For A Low Libido Every Woman Should Know Food
Your Ultimate Guide To Diets in 2020