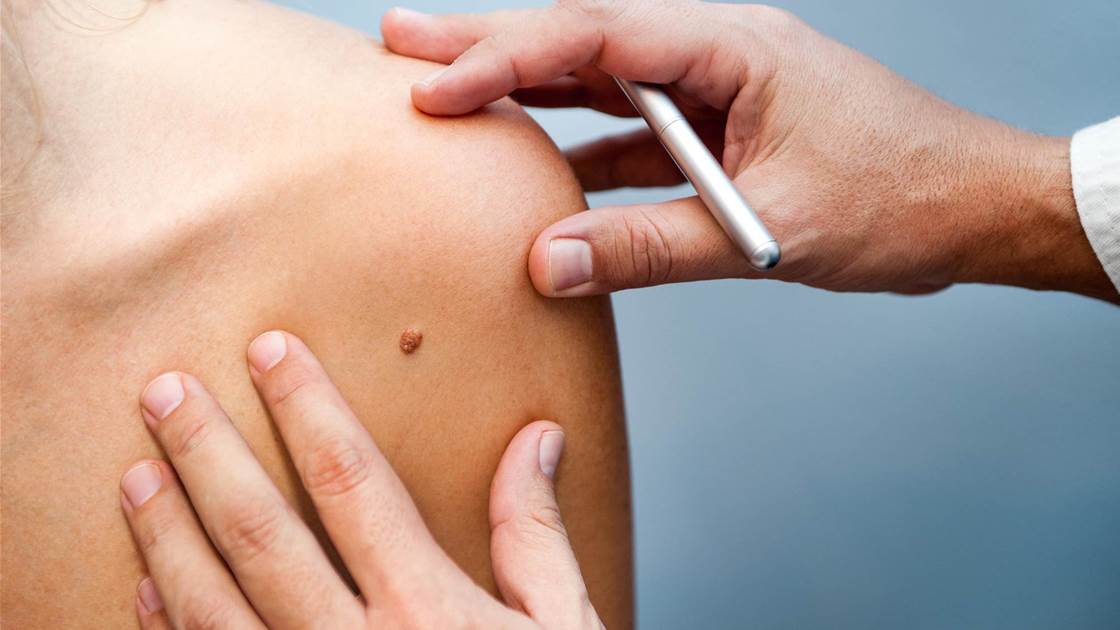 Most of the time—99 out of 100 cases—skin cancer is clearly visible on the outside of the body (though realising that a funky mole, rash, blemish or lesion is malignant isn't always so easy). Yet there are exceptions to every rule, and this one is no different.

Of course, an advanced melanoma could—depending on its location—cause pain, headaches, or other non-skin symptoms. But by that point you would likely have “a pretty large, ulcerated tumour or wound on the skin,” says dermatologist Dr Zaineb Makhzoumi. “It’s not something you wouldn’t notice.”

What we're talking about here are the rare exceptions in which non-skin symptoms are your very first clue that you have skin cancer. Here are seven signs you should know about, just in case you happen to fall into that unlucky 1%. 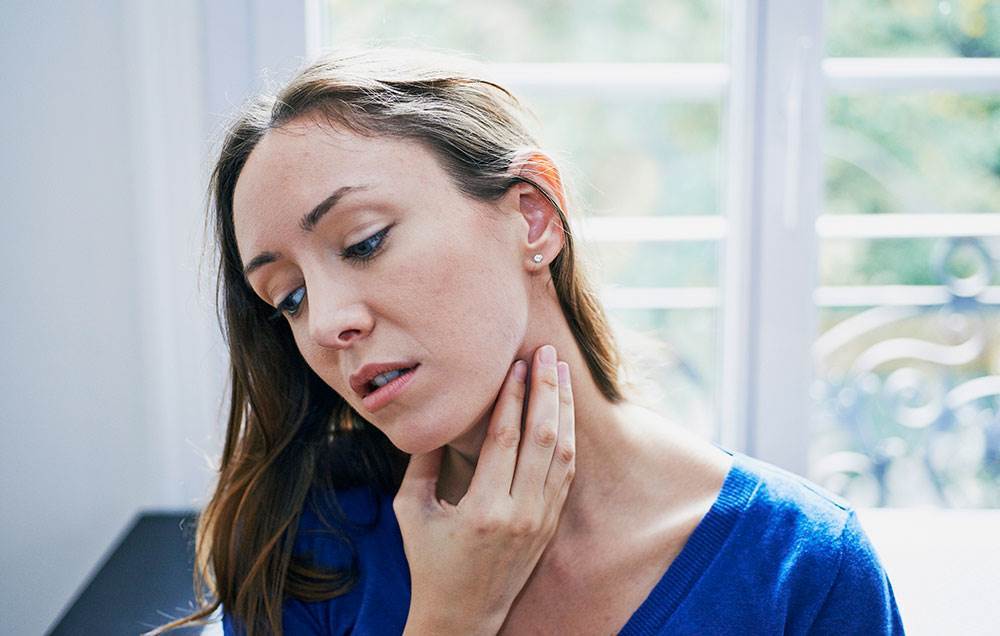 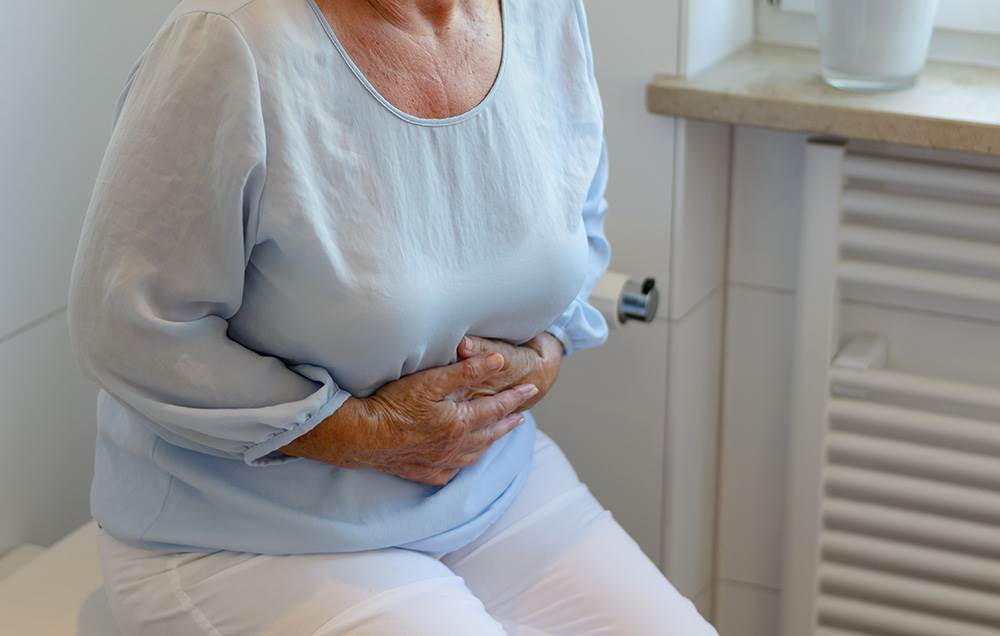 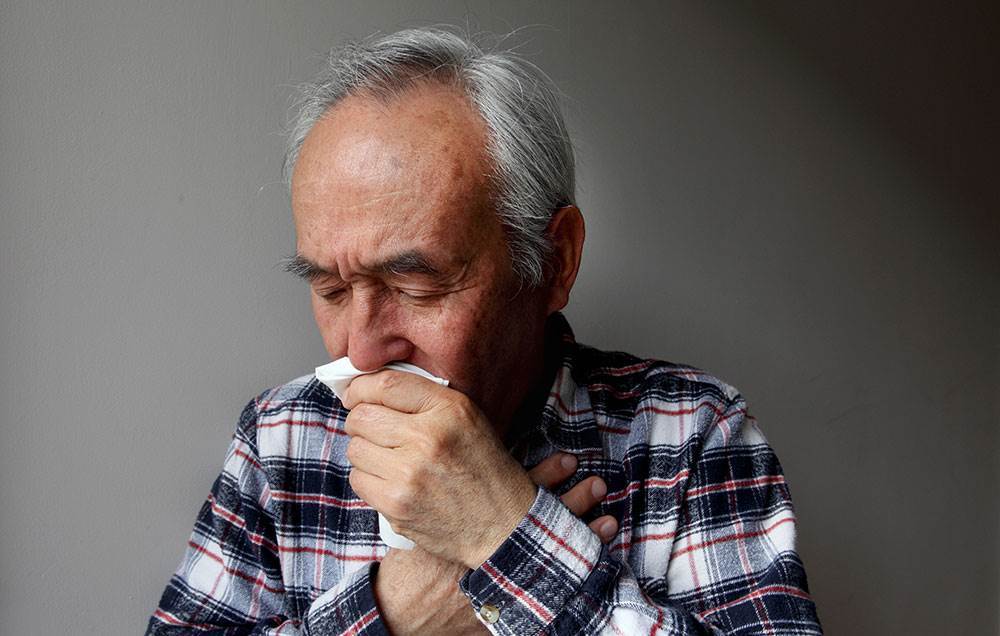 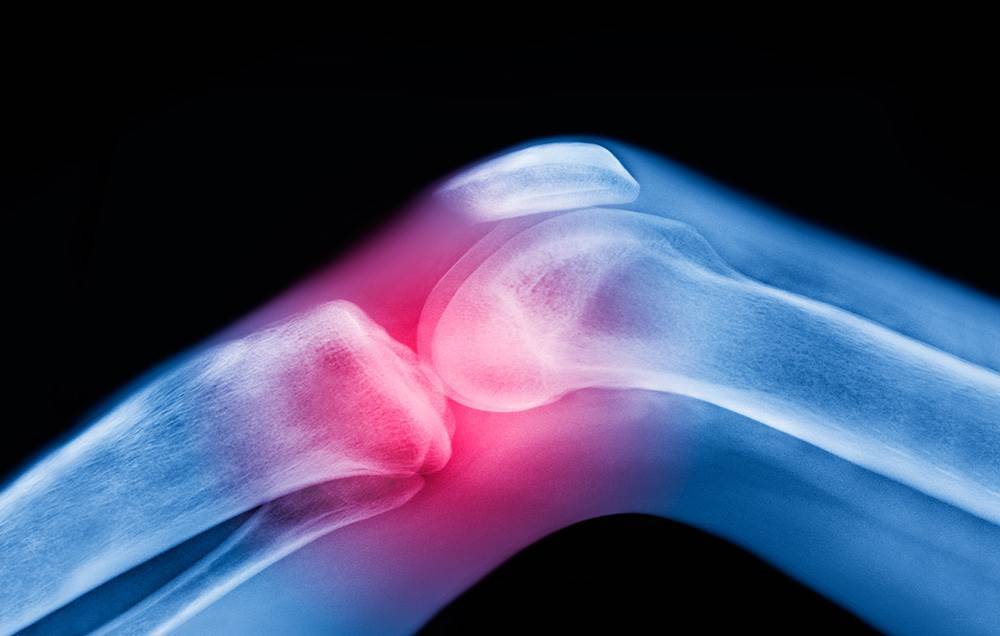 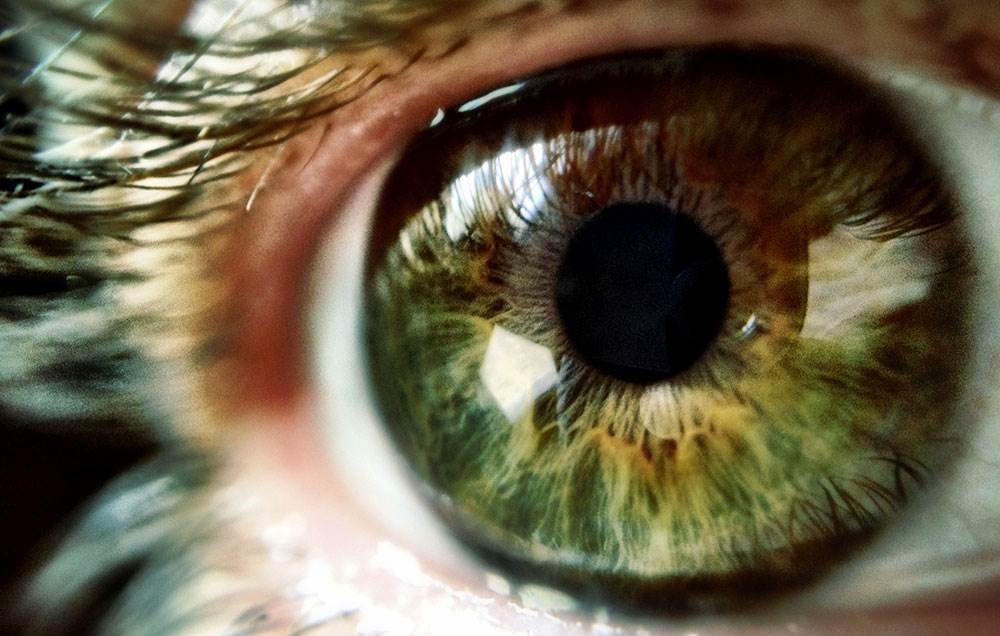 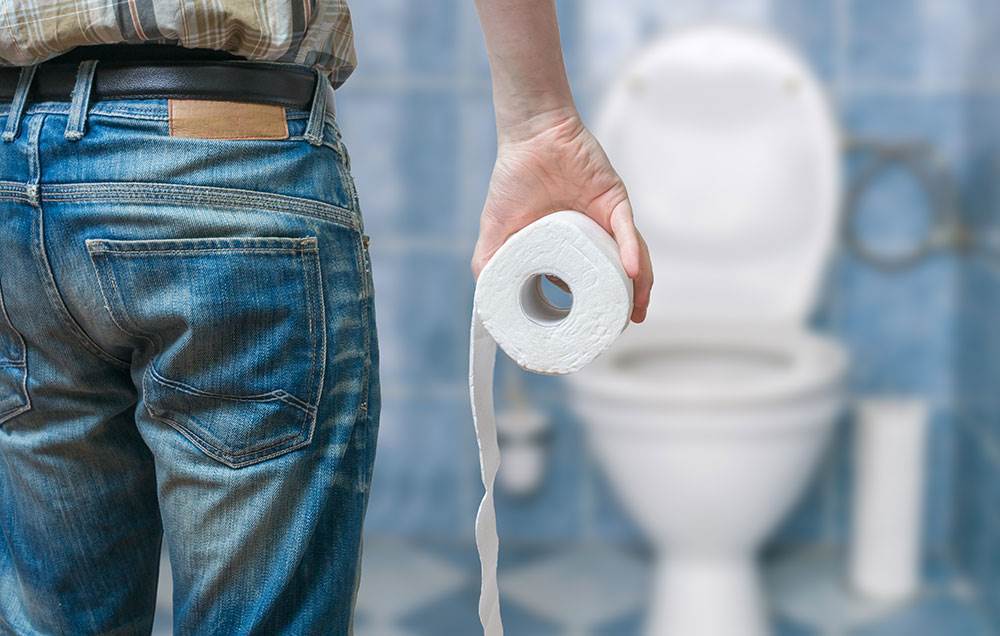 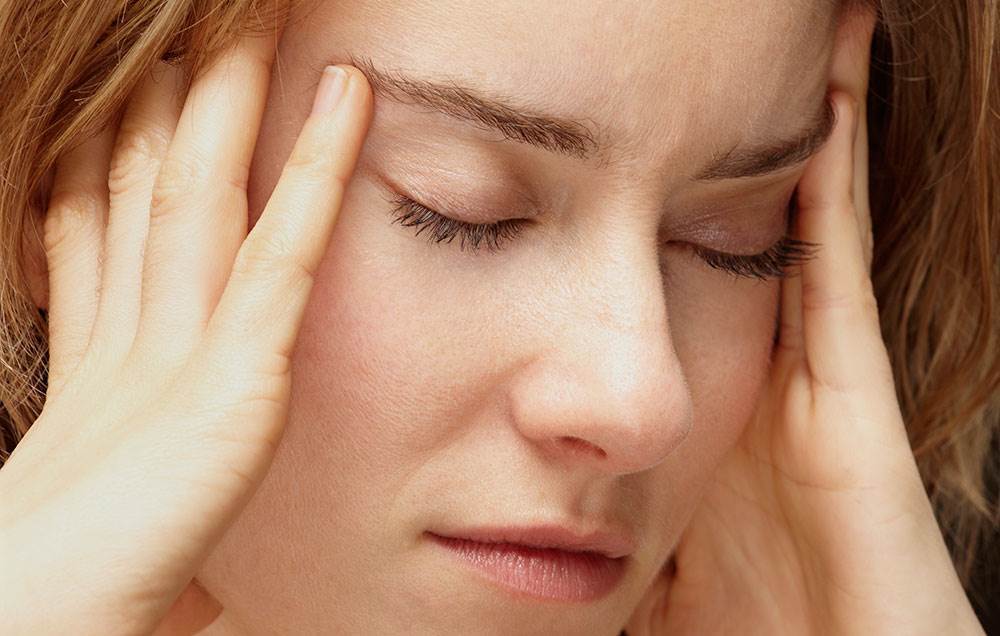 Lumps beneath your skin

You can’t see them. But if you feel lumps beneath your skin—especially in areas like your groin, armpit or neck—those may be an indication of skin cancer that has spread to your lymph nodes, says dermatologist Dr Jeremy Davis.

“It’s not common, but there are situations where your immune system takes care of the primary mole or skin lesion even though the cancer itself has metastasised,” he explains. “So the cancer started on your skin, but you never saw it.”

A good rule of thumb: If you find a lump anywhere, see your doctor.

Along with your lymph nodes, melanoma can spread to your liver. If that happens, you may experience pain in the “upper right quadrant” of your abdomen, Davis says. He’s quick to add that this sort of pain is related to many health conditions, some of which aren’t too scary (like gallstones). So don’t freak out—but do see a doctor.

Once a melanoma has metastasised, it could also spread to your lungs, Davis says. “If it goes to the lungs, it could present as shortness of breath or a persistent cough,” he explains. If you’re experiencing those symptoms, “the odds are against it being melanoma,” he says. (Asthma or bronchitis is more likely.) “But you still want to get checked out.”

Along with your lymph nodes, lungs and liver, your bones are one of the places a melanoma may spread—even if your skin symptoms have resolved themselves, Davis says. If that’s the case, you may experience arthritis-like symptoms like joint pain. If you can't figure out why your knees or hips are aching, see your doctor to sort it out.

Melanoma cancers begin in the melanocytes, pigment-producing cells found mostly in your skin, Davis says. “But melanocytes are also found in the eyes and other parts of the body, so in rare cases you can have primary cancers turn up in one of those locations,” he says.

If you develop a melanoma in or around those cells in your eye, blurry or impaired vision may be one of your first symptoms, he explains. “You might also see pigments or discolourations in the iris of the eye,” he says.

When melanoma strikes your eyes or other non-skin melanocytes, it has nothing to do with sun exposure, Davis says. “It may in some cases be related to a genetic syndrome, but it’s usually sporadic,” he adds.

Add melanoma to the list of diseases that can cause gut-related symptoms. Your gut—like your eyes—contains melanocytes, and so it, too, can house a hidden melanoma. “Diarrhoea, constipation, cramps or pain are all possible,” says Davis. Consider this just one more reason why you shouldn't ignore your tummy troubles.

Like your eyes and gut, your brain contains melanocytes, and so it could be hiding a hidden melanoma. Headaches, seizures or cognitive problems are all possible symptoms, Davis says. These same symptoms could crop up if you have a melanoma that started on your skin and has since spread to your brain, he adds.

I have read and accept the privacy policy and terms and conditions and by submitting my email address I agree to receive the Prevention newsletter and special offers on behalf of Prevention, nextmedia and its valued partners. We will not share your details with third parties, and will only share delivery information in the event of you being a prize winner.
This article originally appeared on prevention.com
© prevention.com
First published: 20 Oct 2018
Tags:  cancer riskmolesskin checksskin health