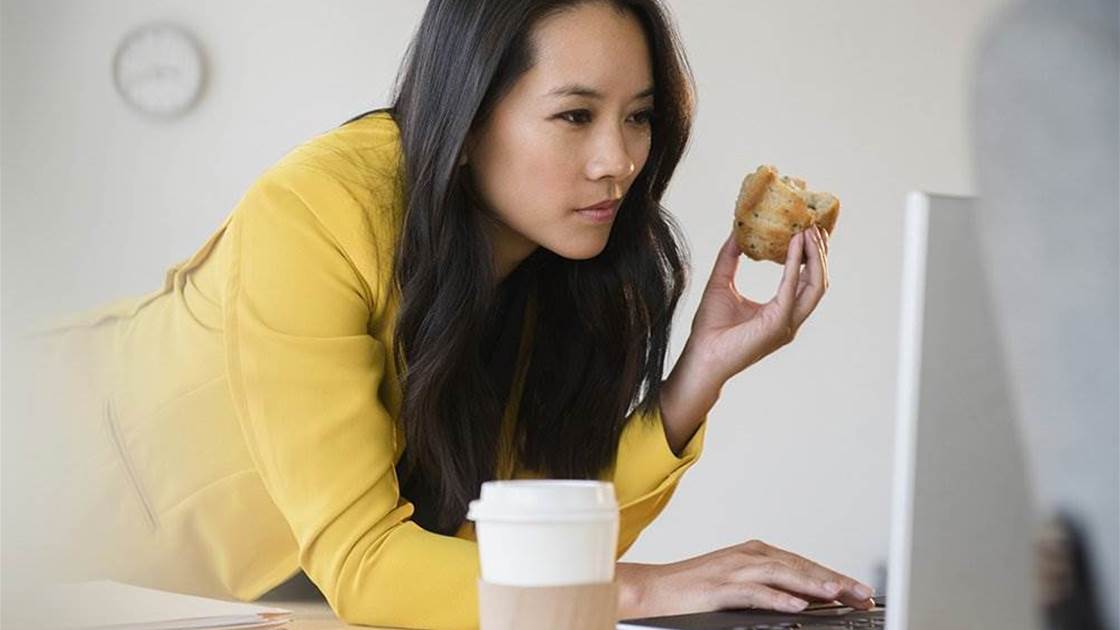 You don't need us to tell you that those free office doughnuts and weekly birthday celebrations are bad news for your diet (seriously, how can there be so many birthdays?!). But those aren't the only work hazards stalling your weight loss progress: There's no shortage of seemingly innocent on-the-job habits that can make you take in more kilojoules than you need. And we're betting at least a few of these sound uncomfortably familiar.

Here are 7 workday mistakes that aren't doing your waistline any favours—and how to get back to a place you feel good about. 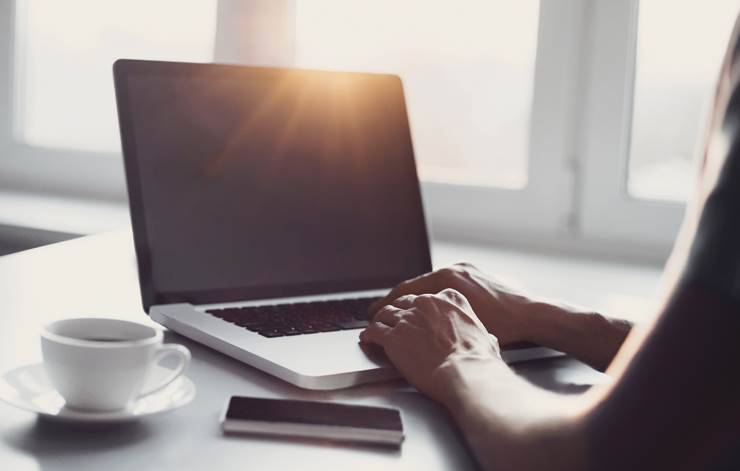 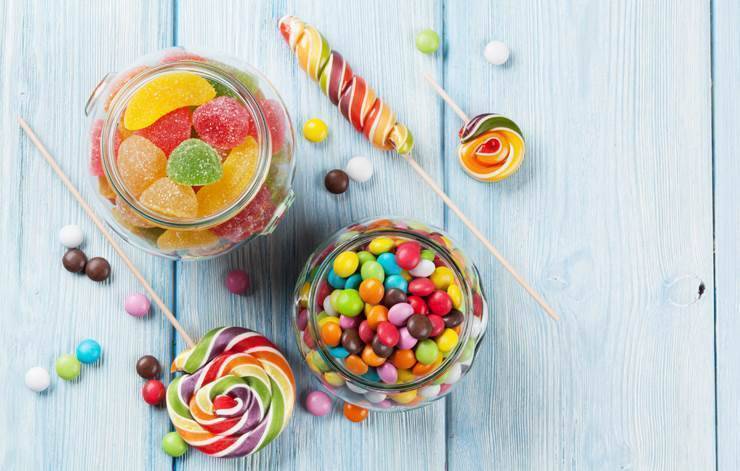 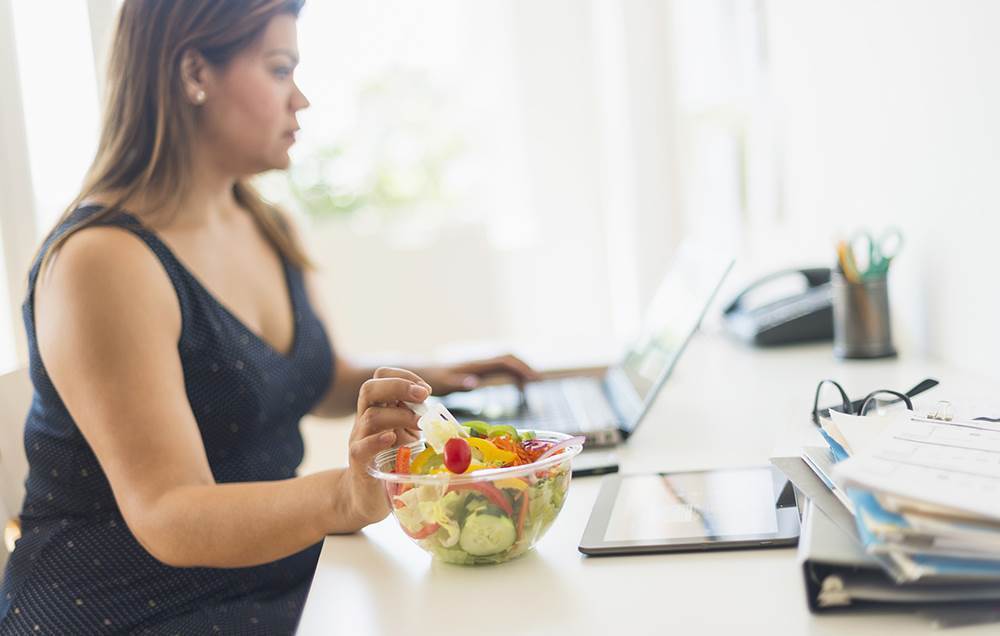 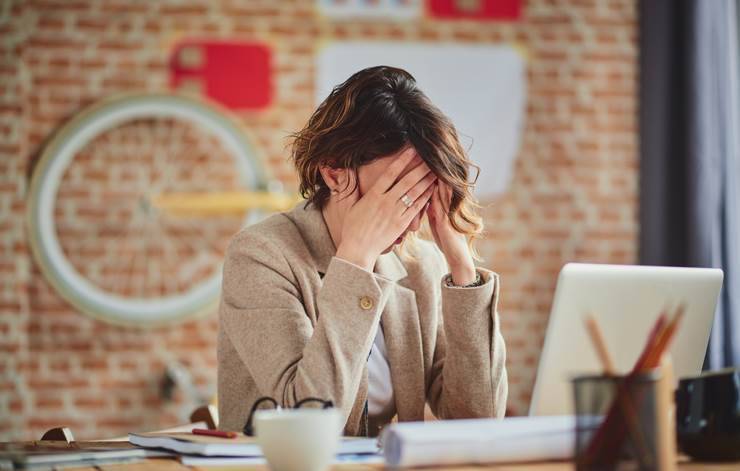 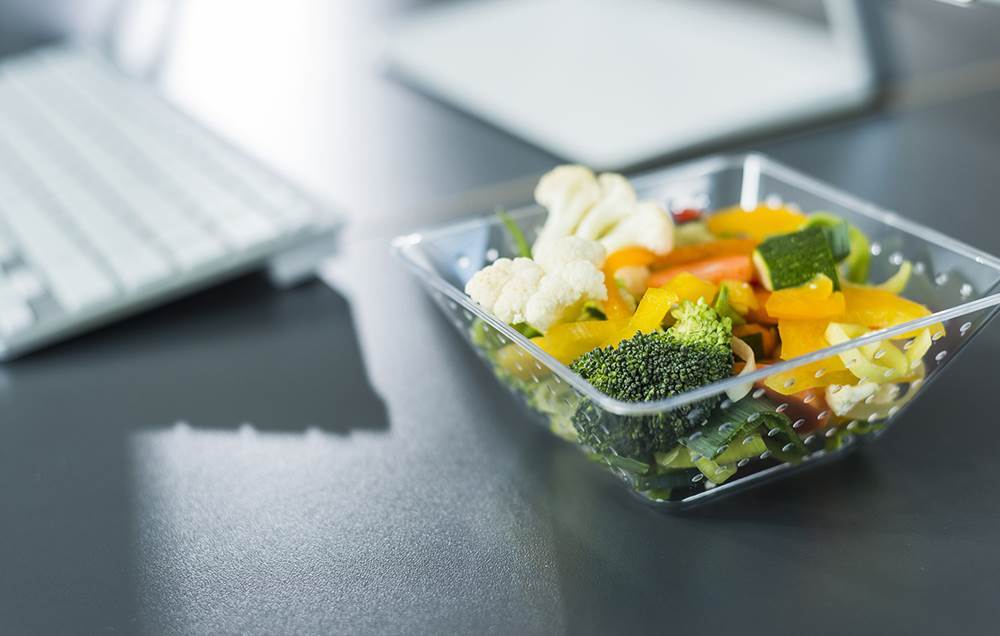 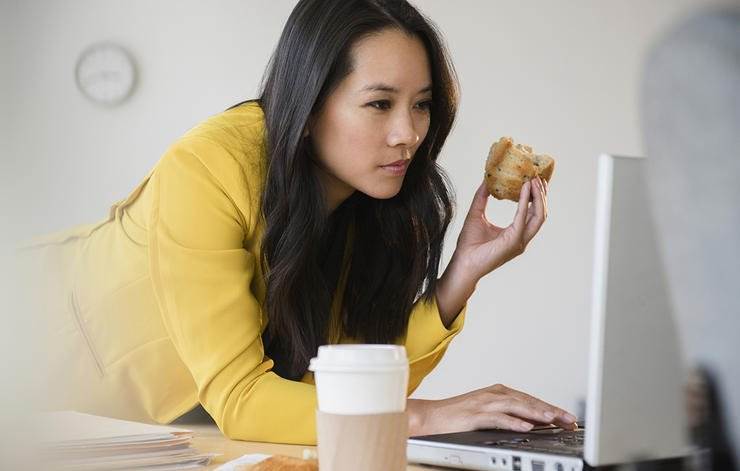 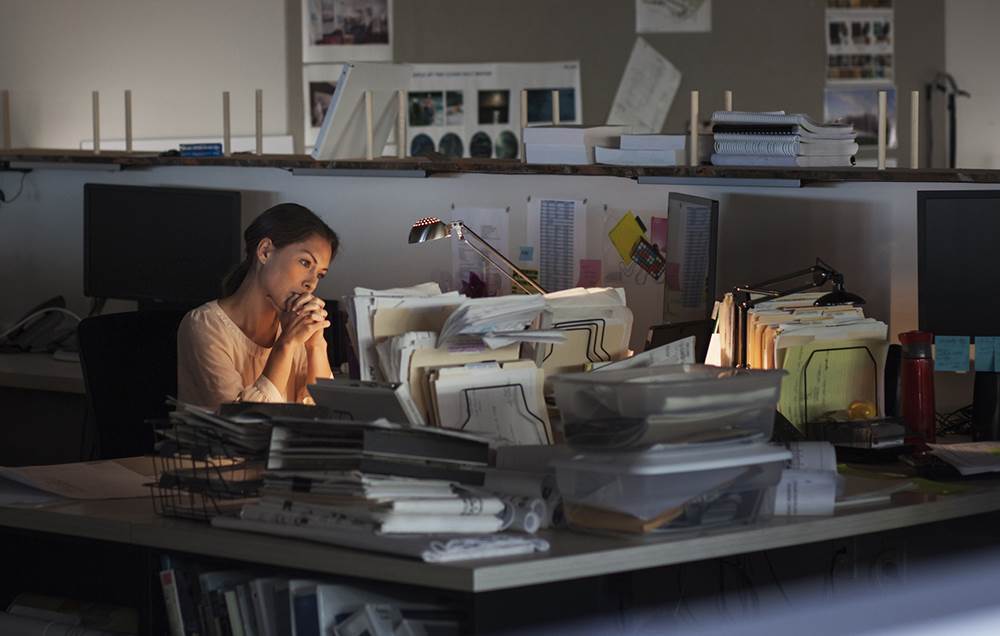 You skip breakfast to get to the office bright and early.

Sure, being the first one at your desk might give you a jumpstart on your task list (and a smug feeling as you watch late coworkers scamper in). But starting the day without any fuel sets you up for a mid-morning energy crash, says nutritionist Rania Batayneh. As a result, you'll end up scrounging for kilojoules wherever you can find them—like those tearoom biscuits that always seem to appear on your weaker willpower days.

It's worth waking up a few minutes earlier to give yourself enough time to eat a healthy breakfast at home, Batayneh says. Think scrambled eggs with tomatoes and wholegrain toast, or porridge with skim milk, a tablespoon of nuts and some fruit. No time? Pack a portable option, such as a low-sugar muesli bar, paired with two hard-boiled eggs and a ¾ cup of berries.

You always obey the call of your coworker's lolly jar.

A mini chocolate here and a lolly there might not seem like a big deal. But these treats add up—especially when you're reaching for them every day. Case in point: Three fun-size Snickers bars contain 1000 kJ (240 calories), which is nearly the same as a full-size Snickers. Indulge every workday, and you'll take in an extra 5,000 kJ (1200 calories) per week, says nutritionist Robin Plotkin. In two short months, you'll have consumed enough kilojoules to gain half a kilo of body fat.

In a perfect world, you'd bypass the lolly jar altogether. But if going cold turkey isn't realistic, try invoking a little mindfulness. "Ask yourself why you're doing it. Are you hungry? Is it for the social interaction? Just a habit?" Plotkin says. Once you figure out what's really going on, you can find other ways to feed the need—like meeting your coworker in the break room for a quick chat over coffee.

You can't remember the last time you didn't eat lunch at your desk.

It's no secret that pizza and burgers aren't the healthiest lunch choices. But even if you're eating a healthy salad with grilled chicken, digging in "al desko" can set you up for trouble. Staring at your computer screen while you eat means you won't be paying attention to how much food you're actually scarfing down, Batayneh cautions.

Hard as it may sound, do your best to step away from your desk. Head outside if it's nice, or grab a colleague and eat together. And for those times when you really, truly can't get away, try the half-now, half-later strategy, Batayneh says. Halve your lunch to keep the portion in check, and then save the rest for a mid-afternoon snack when you have time for a screen-free break.

You let stress get the best of you.

You wouldn't be human if a last-minute project doesn't occasionally send you straight to the biscuit tin. Plotkin says this happens because stress causes the body to release the hormone cortisol. In turn, blood sugar levels spike and crash, triggering cravings for sugary, high-carb foods.

But stressful situations are unavoidable at work, and eating to tame the tension is a recipe for weight gain. Not to mention, it rarely works.

So what's a frazzled worker to do? Remember that stress-related cravings are emotional—not a sign that you're actually hungry. Instead of a sugary snack, what you really need is a tool to help yourself calm down, Plotkin says. Pause to take a stretch break or a few deep breaths, watch a funny video on your phone or send a quick text to a friend. Work from home? Playing with your pet or even watering your plants will do the trick too, she says.

You don't bring snacks from home.

Sure, you might not think that you'll need a midday nibble—or think you'll save on kilojoules by cutting out that afternoon snack. But when your stomach starts rumbling and you don't have a healthy snack handy, you know you're heading straight for the vending machine chips, Batayneh says. Or worse, to the coffee shop around the corner for that luscious brownie.

Do yourself a favour and stock your desk with clean snacks that will stay fresh for days or weeks. Wholegrain crackers, homemade trail mix or fruit like apples or oranges are all smart options.

There's a catch, of course, to keeping those snacks around. Yes, it means you're less likely to race to that dreaded vending machine at the first sign of hunger, but it can also make it way too easy to eat mindlessly throughout the day—and load up on extra kilojoules your body doesn't need.

Your fix: Set up a snacking schedule. Limit yourself to two snacks a day, and pre-measure your portions, says Batayneh. That could mean having a midmorning snack at, say, 10:30, and an afternoon one at 3:30. Or, having one snack in the afternoon and another one around 5 PM, if you know you'll be having a late dinner.

You regularly burn the midnight oil.

This might impress your boss, but it certainly ups the chances that your tired self will scarf down the first junky thing you see when you finally make it home.

Stashing a healthy snack in your purse for the commute home, or prepping your dinners at the beginning of the week, are two ways to counter that I'm-home-late-and-starving-must-eat-NOW binge.

I have read and accept the privacy policy and terms and conditions and by submitting my email address I agree to receive the Prevention newsletter and special offers on behalf of Prevention, nextmedia and its valued partners. We will not share your details with third parties, and will only share delivery information in the event of you being a prize winner.
This article originally appeared on prevention.com
© prevention.com
First published: 19 Apr 2021
Tags:  dietingsnackingweight lossweight loss mistakesweight loss tipswork