The 70s, 80s and 90s gave us so much good stuff. (We love you, Fleetwood Mac and smartphone-free family dinners.)

But when it comes to beauty? Let's just say there isn't quite as much to feel nostalgic about. Even though each decade was defined by very different styles, they all had one thing in common: makeup that seems kinda crazy today.

Of course, there's something to be said for sticking with what works for you. But clinging too closely to an old look can make you look, well, old. Here are eight outdated makeup trends that it's time to toss into the time capsule - and what to do instead. 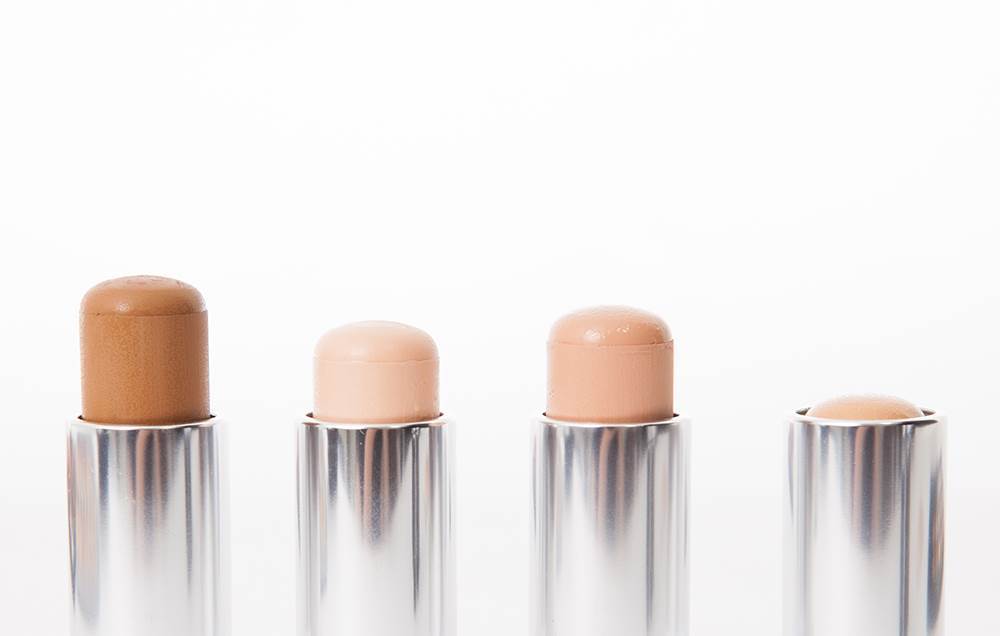 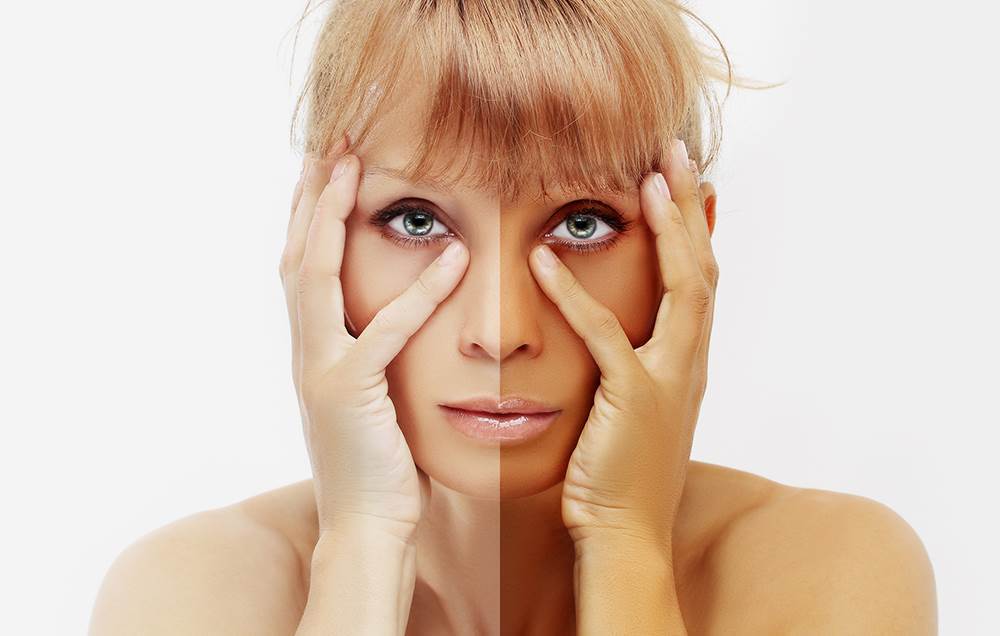 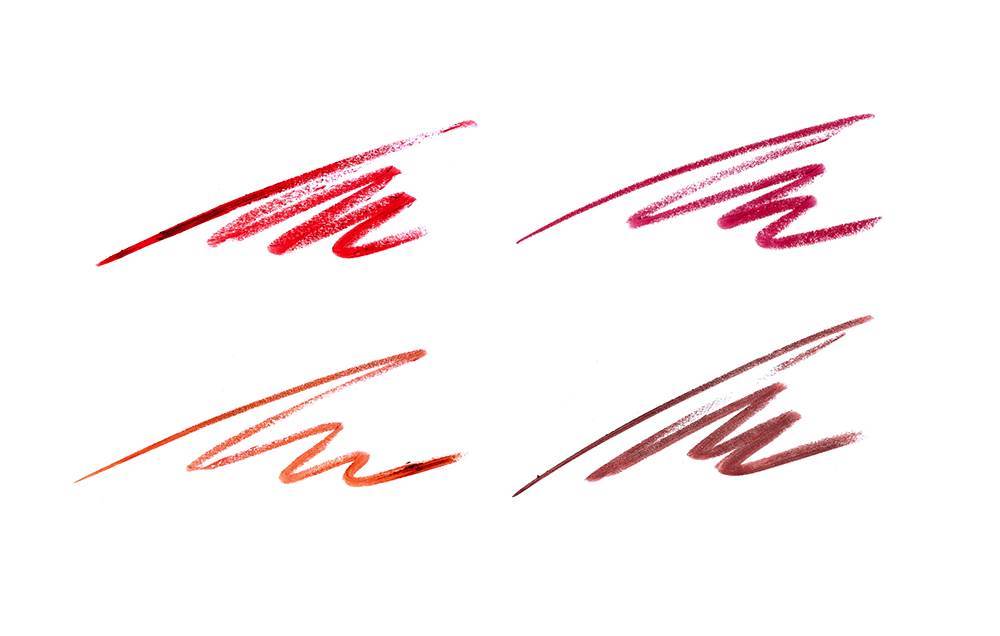 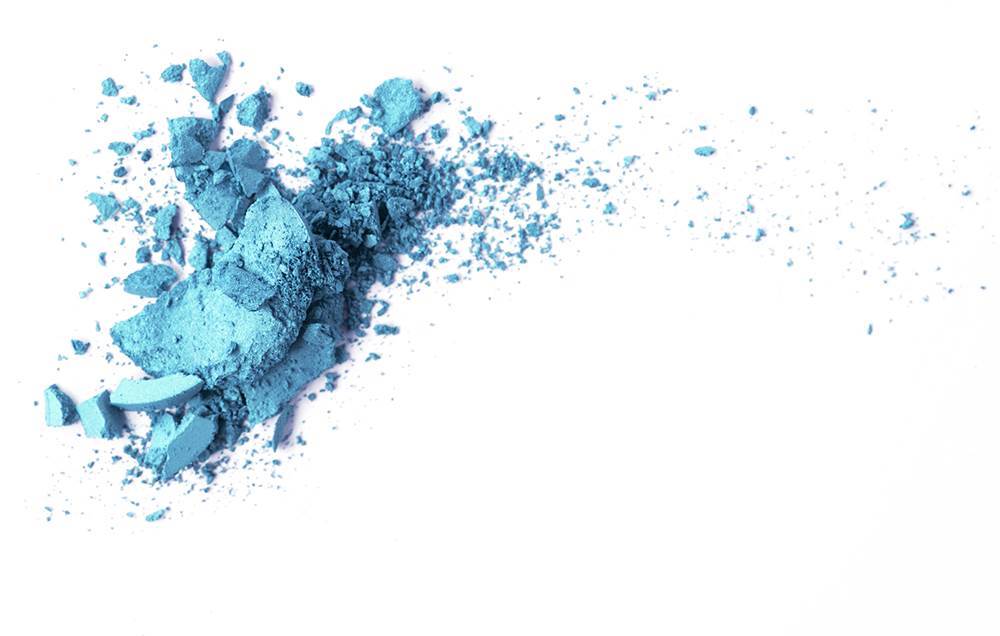 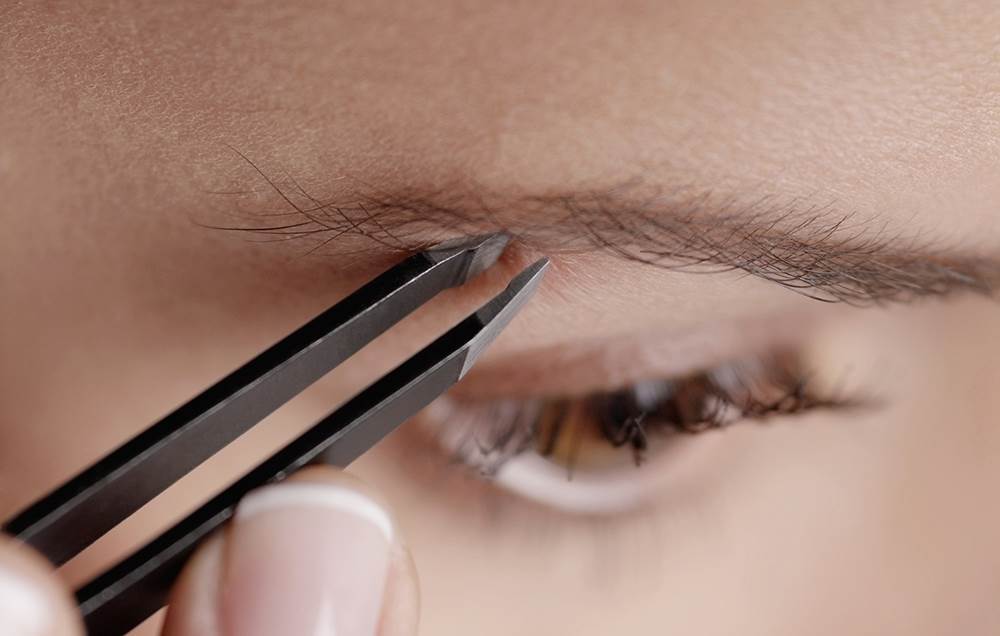 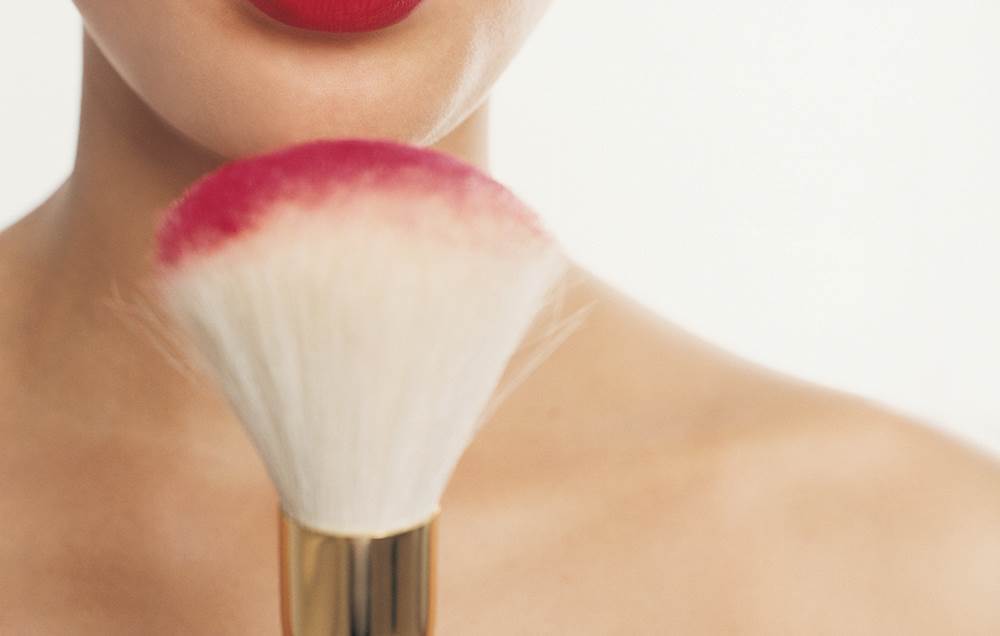 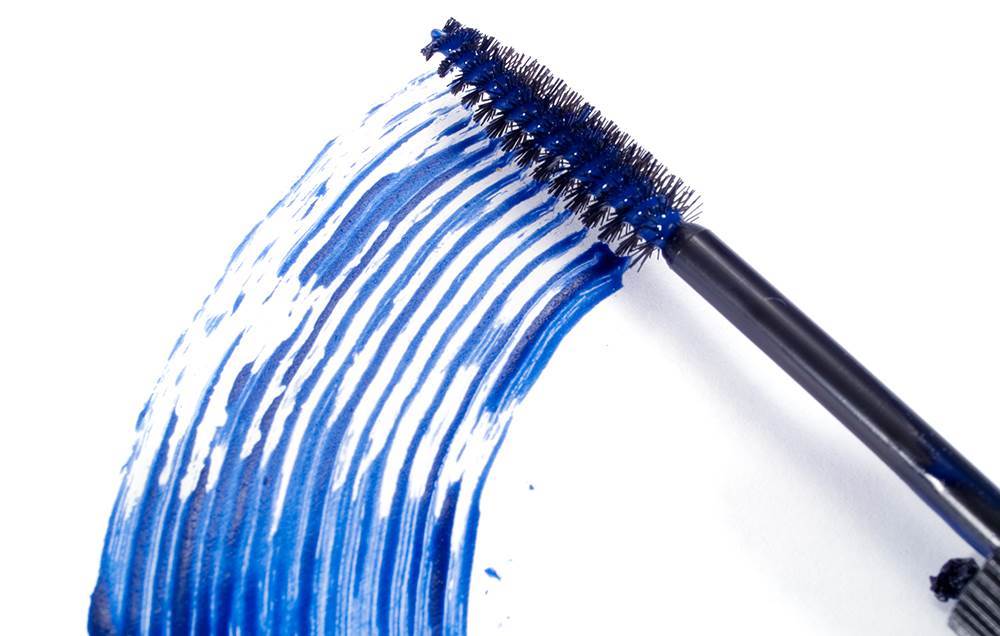 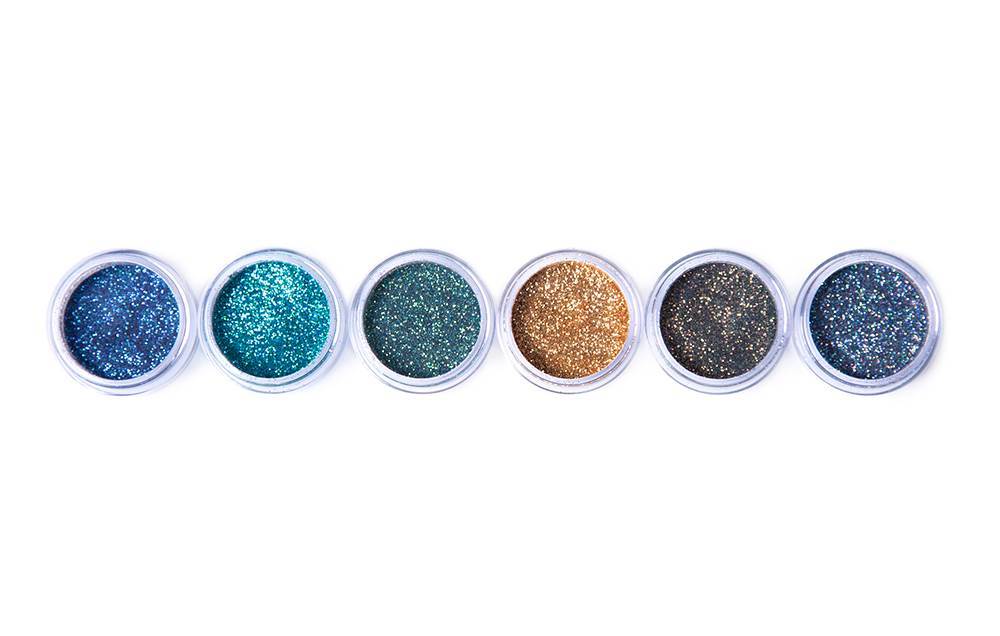 A severe matte complexion is a lot like a power suit: Both are usually unflattering and announce to the world that you're stuck in the 1980's. Plus, all that pancake makeup can actually make you look older, especially if you pile it on under your eyes. "It settles into fine lines and accentuates them," says freelance makeup artist Hillary Klein.

The update: Using a little bit of concealer is totally fine. Just stick to applying it on the inner halves of your under-eye area, where there are fewer lines for it to settle into, Klein says. And always moisturise before adding makeup: Hydrated skin is plumper and less crepe-y, so your concealer will go on smoother.

A little glow is good. But too much can look like you're trying to harken back to the (dangerous!) days when people used to sit out in the sun slathered in baby oil.

The update: The key to doing bronzer right is picking a powder that’s just one or two shades darker than your skin tone, so it'll look natural instead of radioactive. And apply it lightly, says makeup artist Christina Flach. Using a big brush, swipe a "3" on both sides of your face—starting at the corners of your temples, curving in towards your cheekbone, and ending at the corners of your chin.

Maybe you tried this look after seeing it on an episode of Friends. But just like The Rachel haircut, lining your lips without filling them in or using a dark lip liner with a lighter lipstick became passé around the same time as Y2K, says makeup artist Caitlin Picou.

The update: A better way to do a bold lip is to just stick to just one colour. Line the outside of your lips, then fill them in completely, starting at the corners and working your way towards the middle. Then, apply the same colour lipstick over top, Picou says.

Still sweeping baby blue or purple shadow all the way up to your brows to brighten up your eyes? It might be time to stop. "That look is so 80s," says Picou.

The update: Instead, sweep a neutral beige shadow from the lash line of your upper eyelid to the crease. Line your eyes with black or brown, then trace over the liner with blue, green or purple liner, she says. Keeping the rest of your eye neutral makes the coloured liner pop.

It's unexplainable, but once upon a time (a.k.a 1995), plucking your eyebrows to death was cool and sexy. Today? We've learned that bold brows (or simply natural, shaped ones, because not everyone can have Brooke Shields- or Cara Delevingne-level brows) can do wonders. Brows help frame your eyes, Flach says, so strong ones give you more definition naturally—without having to pile on a tonne of eyeshadow or liner.

The update: To make your brows bolder, consider laying off the tweezers for a month or two, until your brows start to look a little bushy. Then consider having your eyebrows waxed, says Flach. A professional can help you get the right shape without going overboard. And she can show you how to use tweezers to clean up stray hairs at home.

The extreme contoured look doesn't just scream EIGHTIES. It also looks like you forgot to blend your blush, says makeup artist Dino Dilio. "I call it bacon blush," he says.

The update: To make your blush look modern instead of clownish, think soft. Opt for a cream blush, which is more hydrating and less likely to sink into fine lines than a powder one. Use a brush to apply the blush to your cheekbones in a stippling motion, like sponge paint. Then, use your fingers to blend the blush out towards your temples, so there aren't any harsh lines.

The trend has come and gone tonnes of times, so even if you tried it back when you were a teenager, you might still spot it today. Probably in fashion magazines or on girls in middle school or high school.

The update: Picou's advice? Trade those crazy colours in for basic black. "No one will ever think you have blue eyelashes naturally, and it's a dead giveaway that you still think you're in your teens," she says. This way, you'll look polished no matter what.

Yes, it looked amazing at the roller skating rink or the disco. But now, even super-shimmery eyeshadow kinda makes you look like you're trying to be 18. Plus, it can actually make you look older by drawing attention to droopy eyelids or dark under-eye circles, Klein says.

The update: Instead, use a matte shade to give your eyes some grown-up definition, she says. And seriously, say goodbye to the glitter for good - it's time to let your natural features shine.

I have read and accept the privacy policy and terms and conditions and by submitting my email address I agree to receive the Prevention newsletter and special offers on behalf of Prevention, nextmedia and its valued partners. We will not share your details with third parties, and will only share delivery information in the event of you being a prize winner.
This article originally appeared on prevention.com
© prevention.com
First published: 1 Jul 2019
Tags:  2017 trendsbeautybeauty trendspositive ageing