I Tried Eating 6 Meals A Day, And Here's What Happened 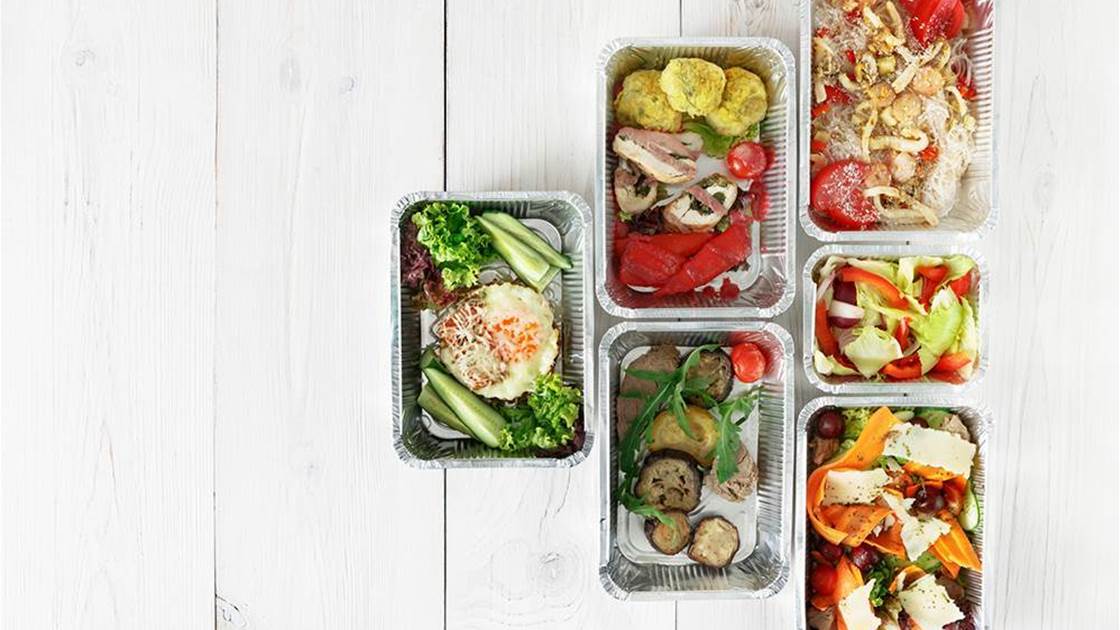 I grew up with a less is more mentality, as in the less often you eat, the less you'll weigh. As a body-conscious teenager, that translated into me ignoring my hunger pangs until well past lunchtime. When I finally caved to the call of my angry stomach, I'd end up practically shoveling food into my mouth. I may have been eating only one meal a day, but that meal was a giant one.

Fortunately, I grew up. I went through therapy, went vegetarian and became a mum. I started eating breakfast with my daughter before I put her on the school bus, had lunch at my desk and ate dinner with my family. I thought I had gotten into a pretty good rhythm, but recently I noticed a shift. As I'd gotten swamped by deadlines and found myself working longer and longer hours, I was once again forgetting to eat until my stomach starting screaming at me to eat something—anything!—now.

That "anything" rarely turned out to be a healthy salad or veggie burger. Instead, I'd grab whatever was handy, and eat a lot more of it than I would have if I was just mildly hungry. The result: I gained 5 kilograms, and I felt as sluggish as I had back when I had a newborn (11 years ago!) keeping me up at all hours.

With spring on the horizon, I decided it was time to force myself to get healthy. Some studies have found eating as often as six times a day helps to reduce hunger, which certainly makes sense. Research has also suggested that eating regular meals at the same time each day can boost your metabolism.

I decided I'd try eating six small meals a day—each about ¼ of the size of a traditional breakfast or lunch—and space them out by 2-2½ hours so I'd never be going too long without food. My hope was that if I wasn't waiting until I was ravenous, I'd make healthier choices and stop eating when I felt myself hitting the "full point" rather than eating well past it. I resolved to test my theory for a month. Here's what I learned. 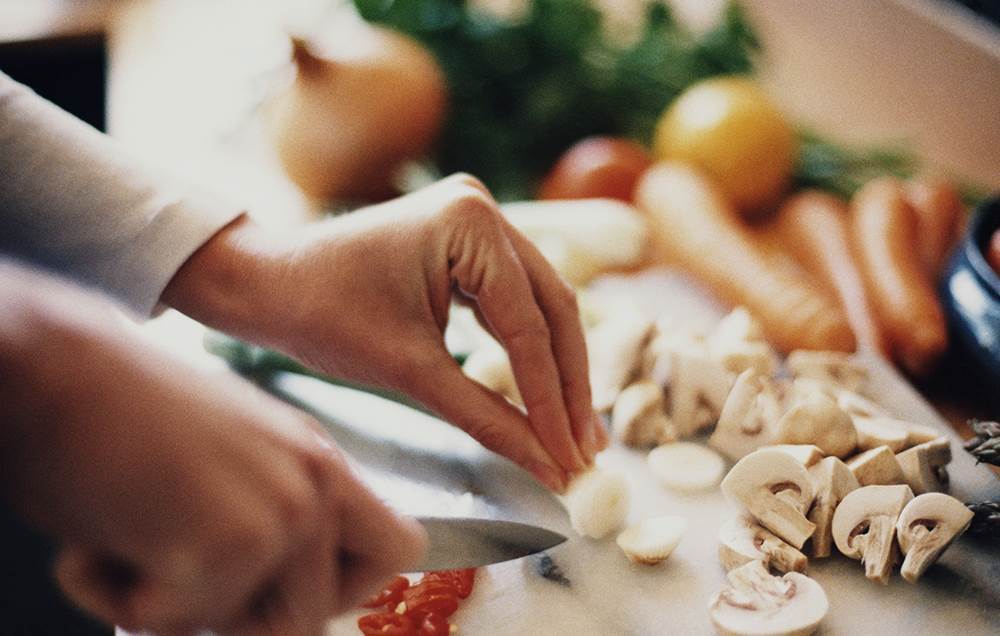 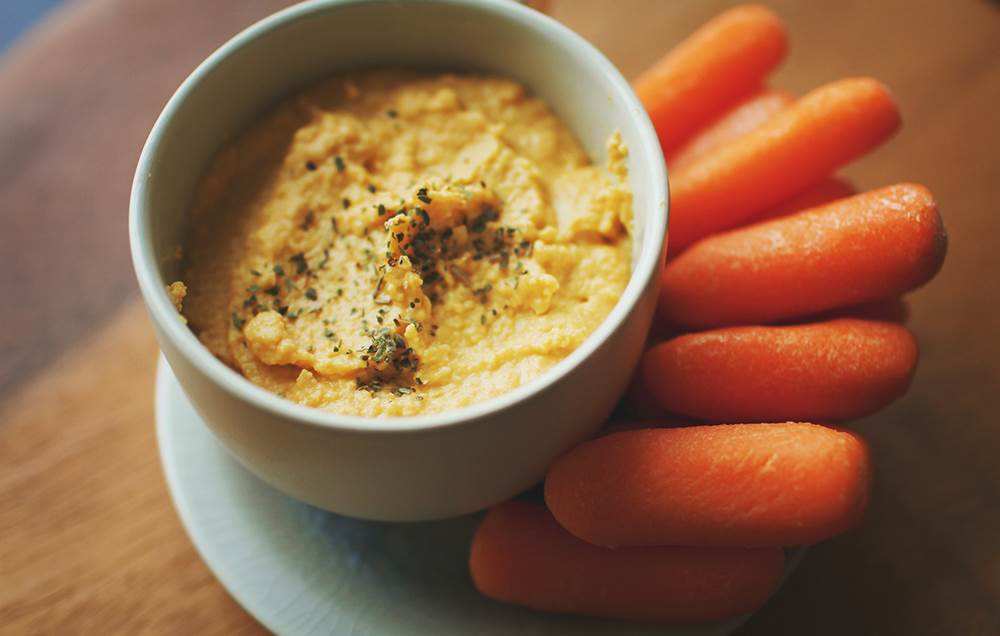 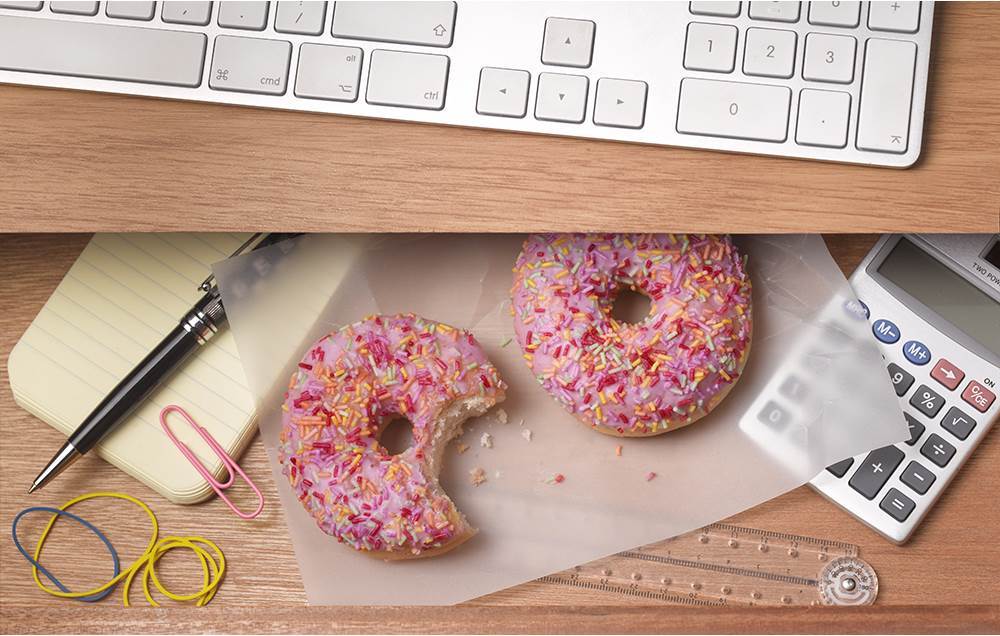 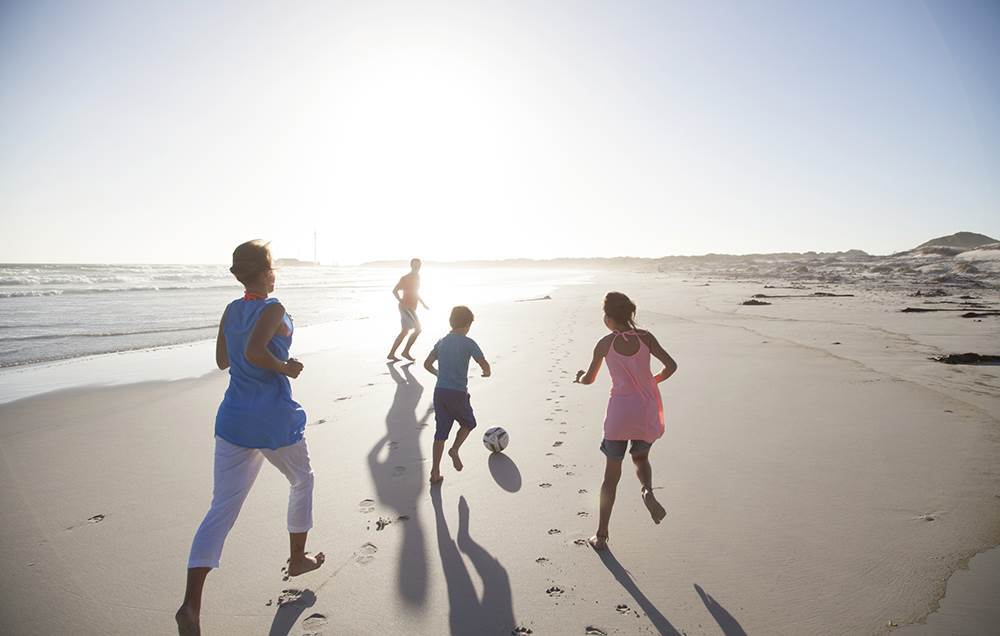 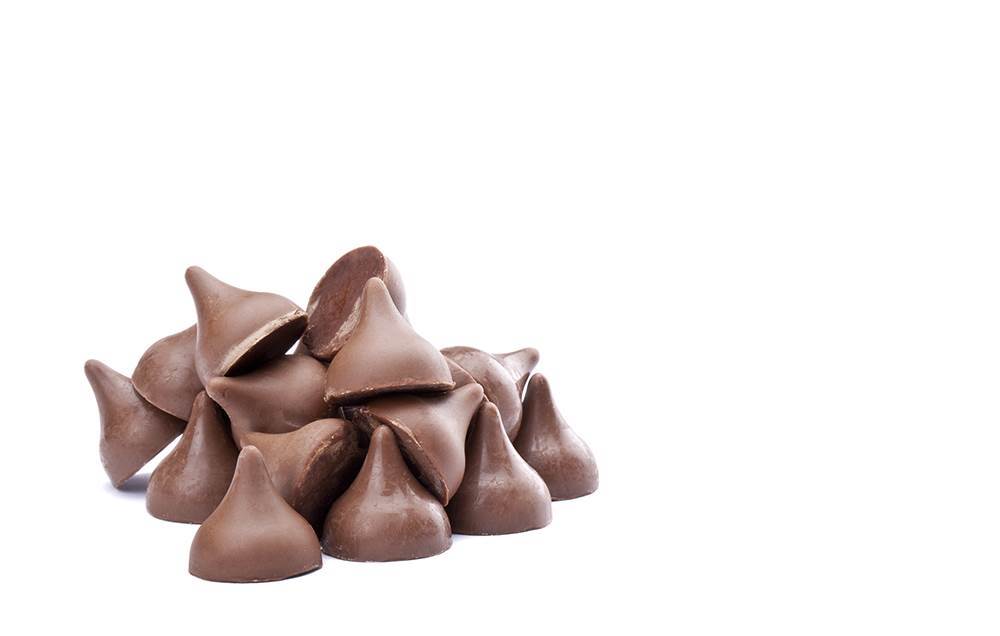 I started out with the best of intentions, thinking that I'd prepare fresh, homemade mini-meals as I needed them throughout the day. It was a noble plan, but I soon realised that even small homemade meals take time to prep, and the reason I'd fallen into such bad eating habits was precisely because I don't have a lot of spare time right now. I work at home, which makes a run to my kitchen more feasible than it is for most. Still, the 10 minutes it took to cook an egg or throw together a salad was time away from work.

I quickly realised that I had to start making more of my food ahead of time, whether it was early in the morning or the night before. If I didn't pre-plan, I found myself grabbing a frozen pizza or raiding the lolly jar—anything I could make and eat with little fuss.

MORE: 10 Best Foods To Prep On Sunday So Your Meals Are A Breeze All Week
Photograph by Image(s) by Sara Lynn Paige/Getty Images

I had to redefine what counted as a meal.

When I started this experiment, I thought I'd still eat traditional meals—just in much smaller sizes. But that wasn't working out too well. I was often too tired at night to prep for the next day, and sometimes I'd oversleep and not have time in the morning, either. I quickly realised I'd be better off thinking about my mini-meals as snacks, provided they were healthy ones. I hit the grocery store for items that could easily be eaten over a computer keyboard, like pretzels dipped in hummus, slices of cheese and bowls of grapes.

My rules for what I bought were simple: Can I eat it and continue to work? Will I feel good about having eaten it half an hour later? If the answer to both questions was yes, it went in my cart.

I was a lot less hungry.

I expected that I'd experience fewer hunger pangs, since I was no longer letting my stomach get totally empty. It took about a week for me to notice the difference, but when I did it was pretty major. In fact, I sometimes woke up feeling too full for breakfast, which presented me with a conflict: Forcing myself to eat didn't seem like a good idea, but if I didn't have something early it would be hard to fit in six mini-meals without having my last one right at bedtime.

Determined to stick to my plan, I initially forced myself to eat a few bites, but it made me feel over-stuffed and seemed to defeat the point of a healthier eating regimen. If I wasn't trusting my own body, what was I doing?

So after a few days of not feeling it at breakfast time, I decided to loosen up the rules. If I had an "I'm not hungry" morning, I simply waited until my stomach told me it was ready to go. On those days, I cut back to eating five meals rather than six. The good news: Even with one less "meal" per day, I still avoided feeling ravenous.

I had more energy.

Before this experiment, I hadn't really exercised in months. I'd never been the kind of person who could jump out of bed and hit the gym, and when I was ending my work day starving I wasn't exactly in the mood to get moving then, either.

But about a week into my six-meals-a-day regime, I started to feel better. I made a point to carve out 15 minutes or so between work and dinner to do something physical, whether it was kicking a soccer ball around the yard with my daughter or doing a quick yoga video.

I'm still not doing more than 15 to 20 minutes every few days, but I'm not rushing to the kitchen to make dinner because I can't stand another minute without something to eat. I'm forcing myself to move, and it feels good! I've lost a kilo, and my pants are fitting better.

PREVENTION PREMIUM: Challenge Your Abs With This Bicycle Crunch With Resistance Band

My period was easier to manage.

PMS tends to throw my eating habits a curveball, as I can go from 0 to ravenous in 60 seconds. My stomach gurgles. I get light-headed. And no matter what I eat or how much, I spend a day or two feeling like I need to eat more.

Apparently this is pretty standard for some women. When researchers from the National Institute of Nutrition and Food Technology studied the eating habits of 30 women between the ages of 18 and 45 a few years back, they found their calorie intake could spike by nearly 500 calories around ovulation and again before their periods. I've never counted, but I'm sure I've blown past that a time or two. Ever eaten half a pizza in one sitting? (Raises Hand.)

Eating six times a day managed to curb that insatiable hormone-driven hunger. Sure, I still had cravings for sweets—and I confess I caved a few times—but for the first time in a very long time, I got through both my ovulatory and premenstrual periods without binge eating. I even managed to eat two squares of chocolate instead of half the block on the worst day of PMS symptoms.

Now that the month is over, I won't be eating six meals a day anymore. It's just a bit too much for me, but I'm not going back to my old ways: Four seems to be my sweet spot. I've gotten in the habit of eating breakfast, a late morning healthy snack, a late afternoon healthy snack and dinner. But when PMS is rearing its ugly head, I have a feeling I'll go back up to five or even six meals a day, just to keep the hunger at bay.

Overall, I consider my experiment a success. While six might not be my magic number, this month was really about finding a healthy plan that worked for my body, and I think I did just that.

I have read and accept the privacy policy and terms and conditions and by submitting my email address I agree to receive the Prevention newsletter and special offers on behalf of Prevention, nextmedia and its valued partners. We will not share your details with third parties, and will only share delivery information in the event of you being a prize winner.
This article originally appeared on prevention.com
© prevention.com
First published: 6 May 2017
Tags:  food trendsnutrition