The 6 Best Brain Foods To Eat As You Age 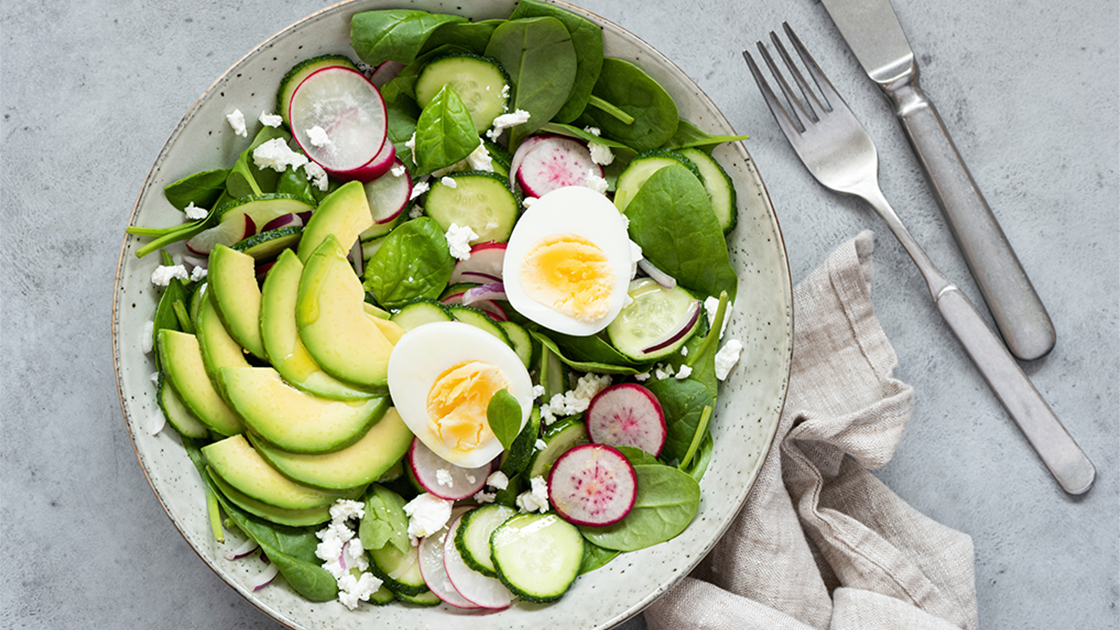 Food has a powerful effect on our brains, especially as we age. "However, we sometimes think the brain is a separate system from the rest of our body," says Dianna Purvis Jaffin PhD, brain performance researcher. She and other scientists are eager to correct that misconception, highlighting a growing body of research showing that certain foods may help maintain mental sharpness and prevent Alzheimer's and other neurodegenerative diseases. These nutrient-packed picks contain specific compounds that are beneficial for the ageing brain. 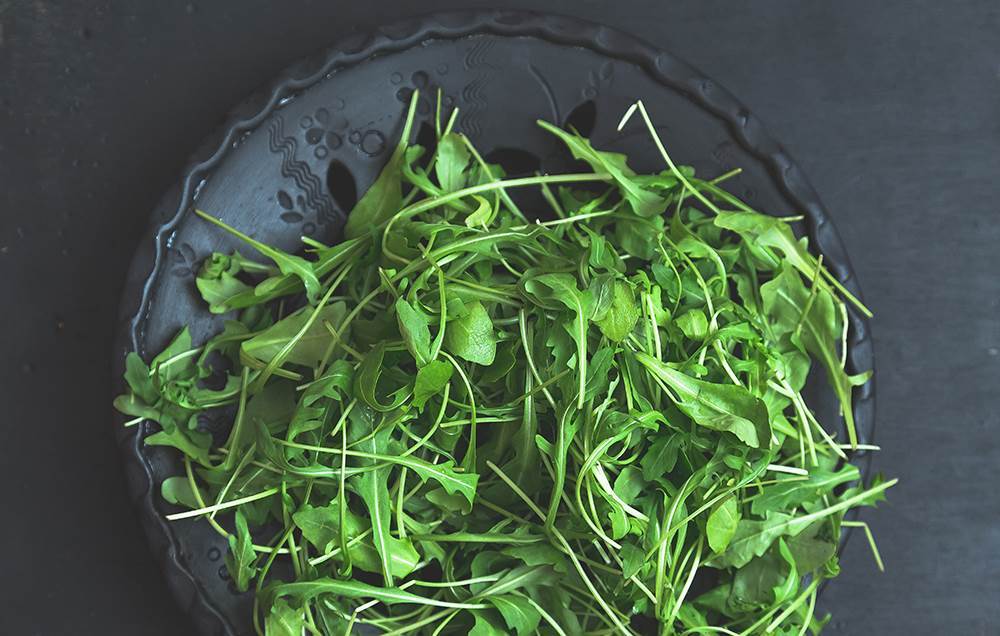 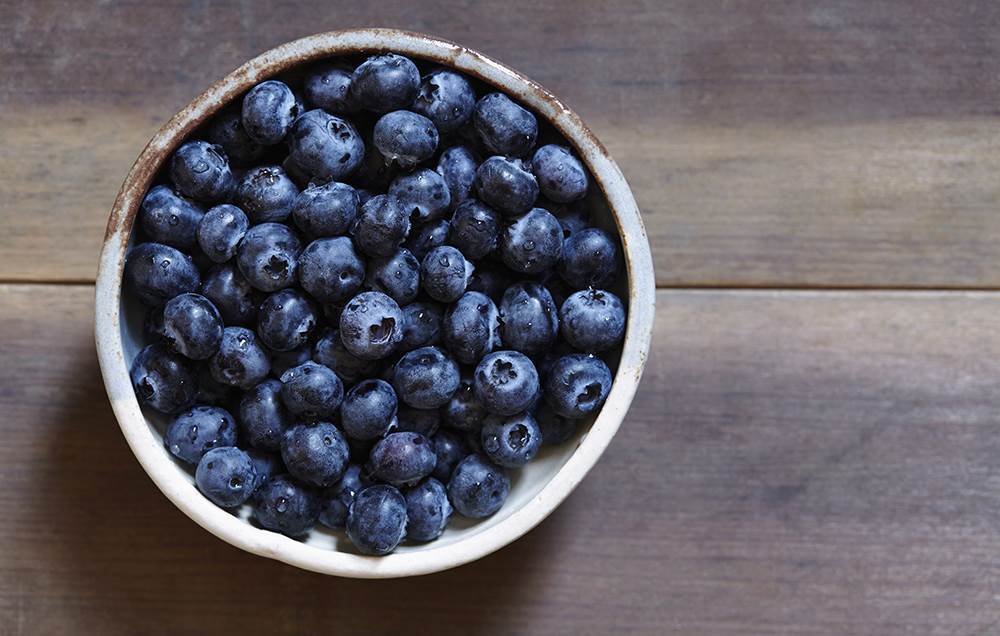 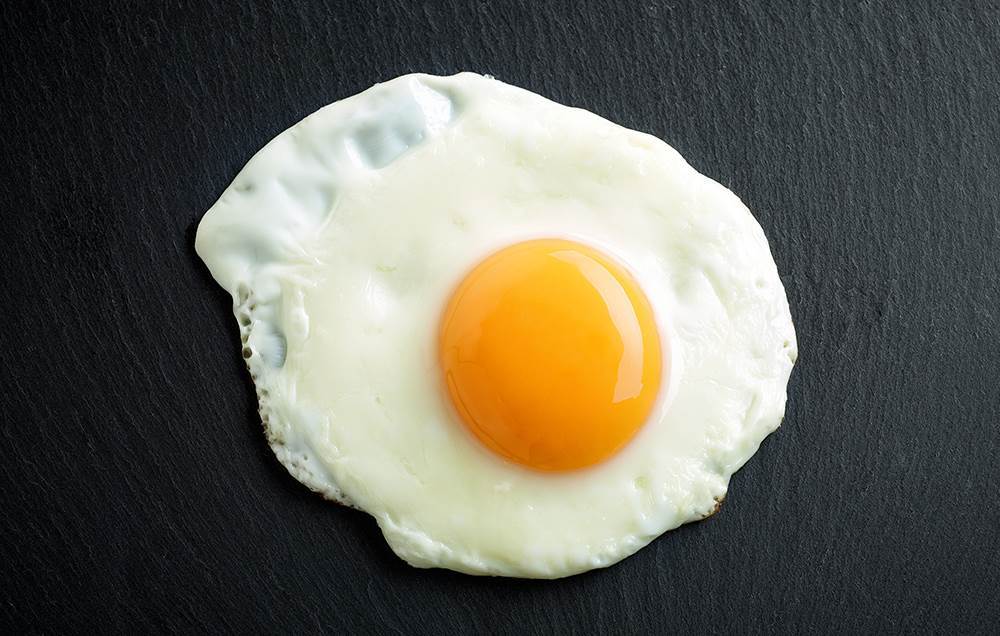 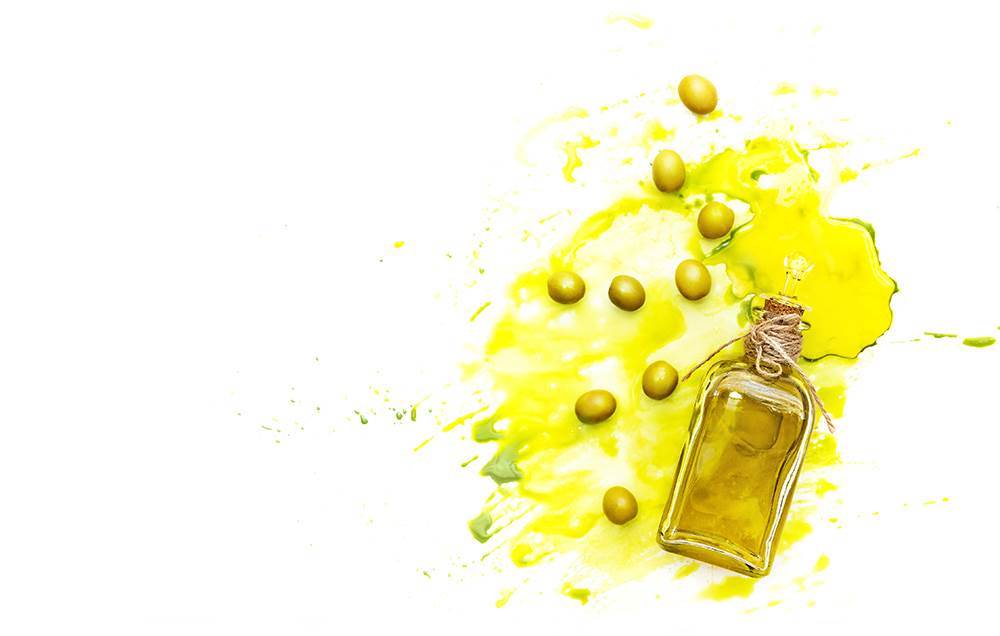 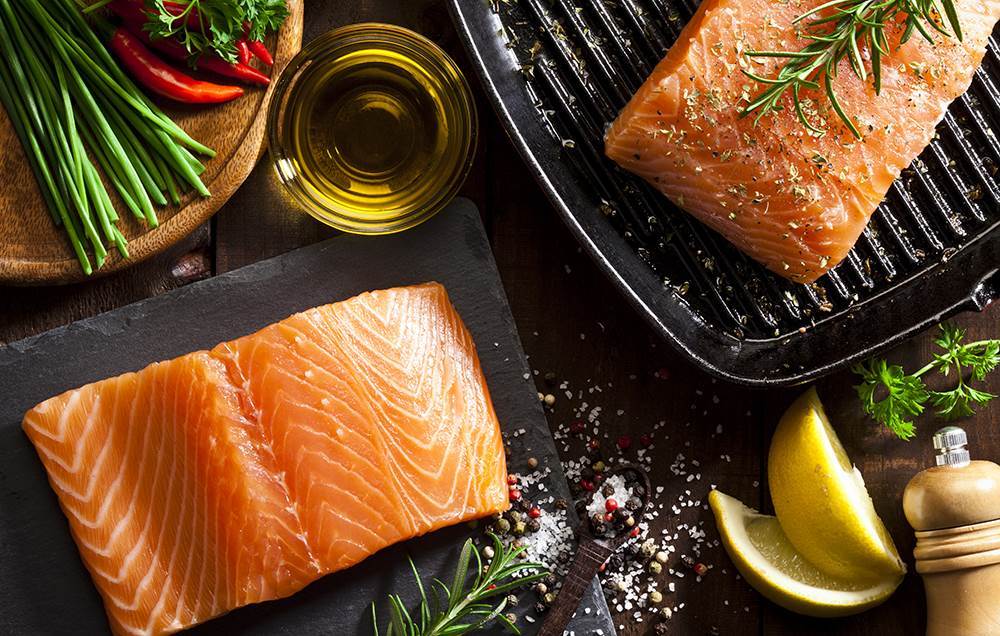 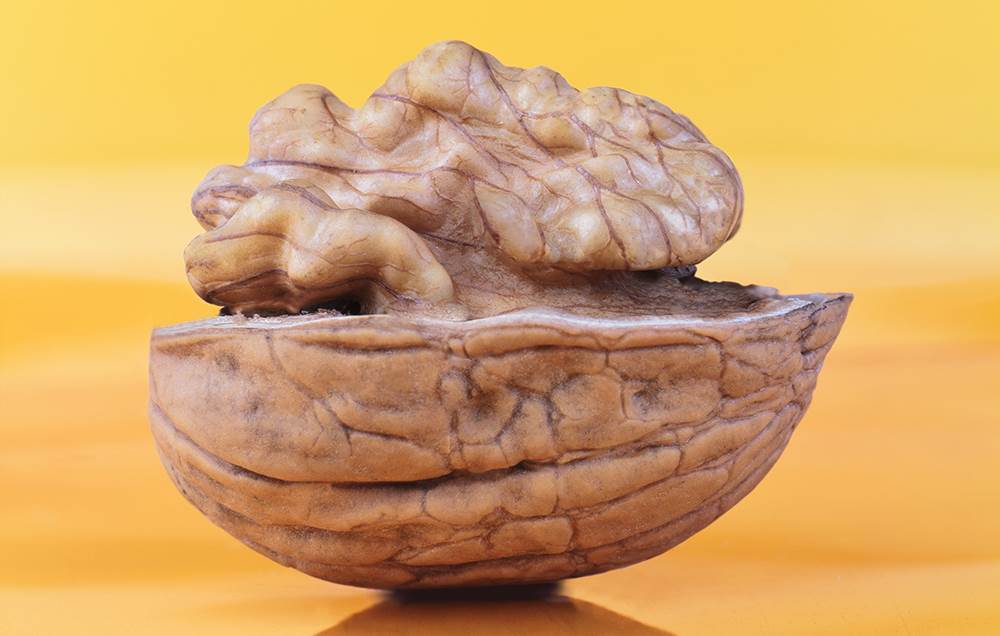 A study found that people who ate one or two servings of leafy greens daily had the cognitive abilities of someone 11 years younger than people who ate none. Among greens, rocket is a nutritional standout: It is very high in nitrates, compounds that increase blood flow to the brain by dilating blood vessels (rocket also lowers your blood pressure!) "If your brain isn't getting enough blood flow, it's not getting enough oxygen, which can result in cell death," says dietitian Jennifer McDaniel. Serving size: 2 cups raw, 1 cup cooked

Berries are the only fruits to earn a special mention in the brain-healthy MIND diet, a hybrid of the Mediterranean and DASH (Dietary Approaches to Stop Hypertension) diets, which some research has shown may lower Alzheimer's risk by up to 53%. Although all berries are beneficial, blueberries are especially rich in flavonoids, antioxidants that may protect the brain from oxidative stress and strengthen brain cell communication Serving size: 1/2 cup

A good reason to eat the yolk: It's a rich source of choline, a B-complex vitamin that boosts brain health. "Choline is converted to acetylcholine, a neurotransmitter that maintains your memory and allows your brain cells to communicate more effectively," McDaniel says. Studies show that increased choline intake is linked with improved cognitive function, including memory. Serving size: 1 egg

Drizzling a little on your food may protect against the age-related loss of brain tissue, says Jaffin. In a 2017 animal study, researchers discovered that consuming extra virgin olive oil may safeguard memory and learning ability, as well as reduce the formation of two Alzheimer's markers (amyloid-beta plaques and neurofibrillary tangles). Though the exact mechanism is unclear, the antioxidant oleocanthal found in the oil may play a role. Serving size: 1 Tbsp

This seafood staple is rich in the omega-3 fatty acids DHA and EPA, which are essential for brain health. "Omega-3s help reduce inflammation and oxidative stress in the brain that may play a role in the development of Alzheimer's disease," explains McDaniel. DHA, in particular, helps limit age-related brain shrinkage. Serving size: 125g (measured before cooking)

Healthy fats in plants also benefit the brain. Walnuts are especially high in alpha-linolenic acid, a plant-based omega-3 fatty acid. In a Nutritional Neuroscience study, adults ages 65 to 75 with higher levels of ALA and other plant-based omega-3s in their blood performed better on tests of fluid intelligence, which helps with solving new problems. Serving size: 30g (14 halves)

I have read and accept the privacy policy and terms and conditions and by submitting my email address I agree to receive the Prevention newsletter and special offers on behalf of Prevention, nextmedia and its valued partners. We will not share your details with third parties, and will only share delivery information in the event of you being a prize winner.
This article originally appeared on prevention.com
© prevention.com
First published: 18 Sep 2021
Tags:  alzheimersbrain injurydementiahealth habitshealthy eatinghealthy food