These 6 Foods Are Great For Your Heart 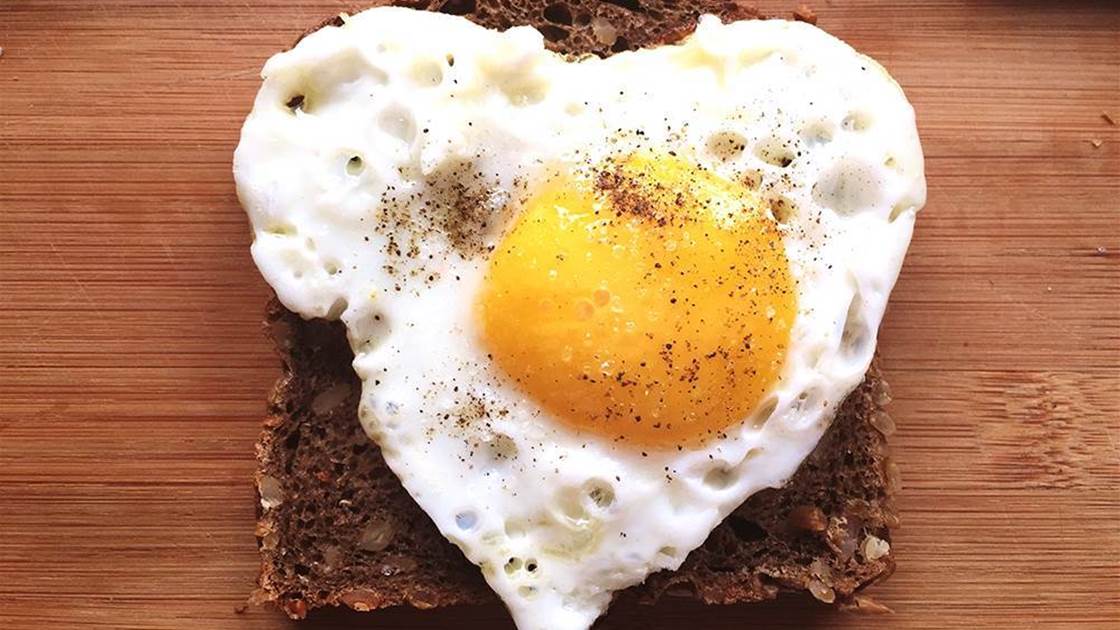 Olive oil. Oats. And of course, salmon galore. Most of us know full well that these are the foods healthy hearts are made of. But they're not the only ones that can help keep your ticker in tip-top shape.

Recent research shows that plenty of other clean eating staples can do good things for your heart, too. And some of them might surprise you. These six tasty foods can promote healthier cholesterol, lower blood pressure, fight harmful inflammation and provide plenty of other health benefits. 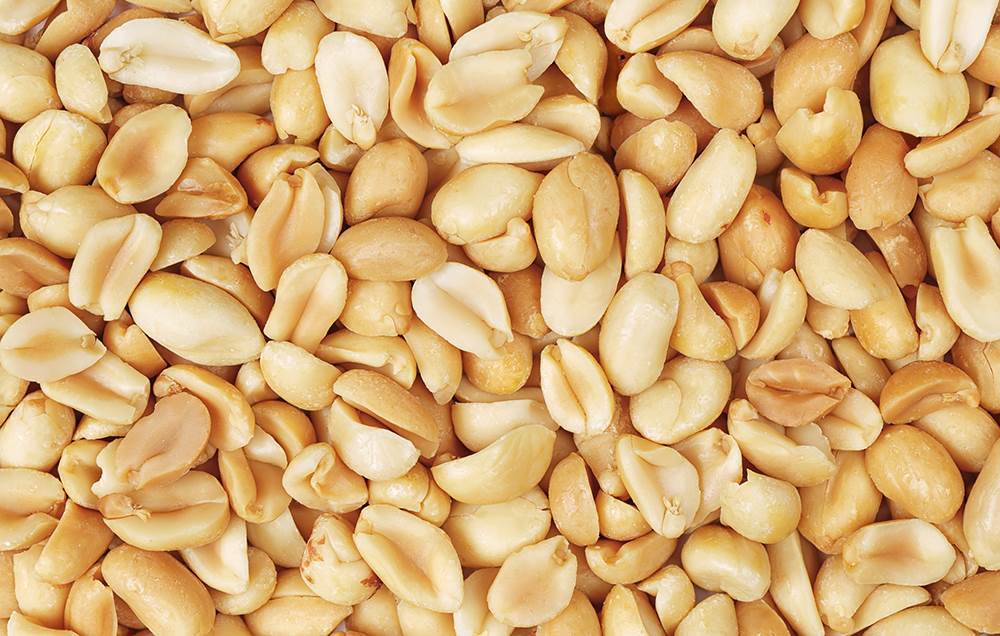 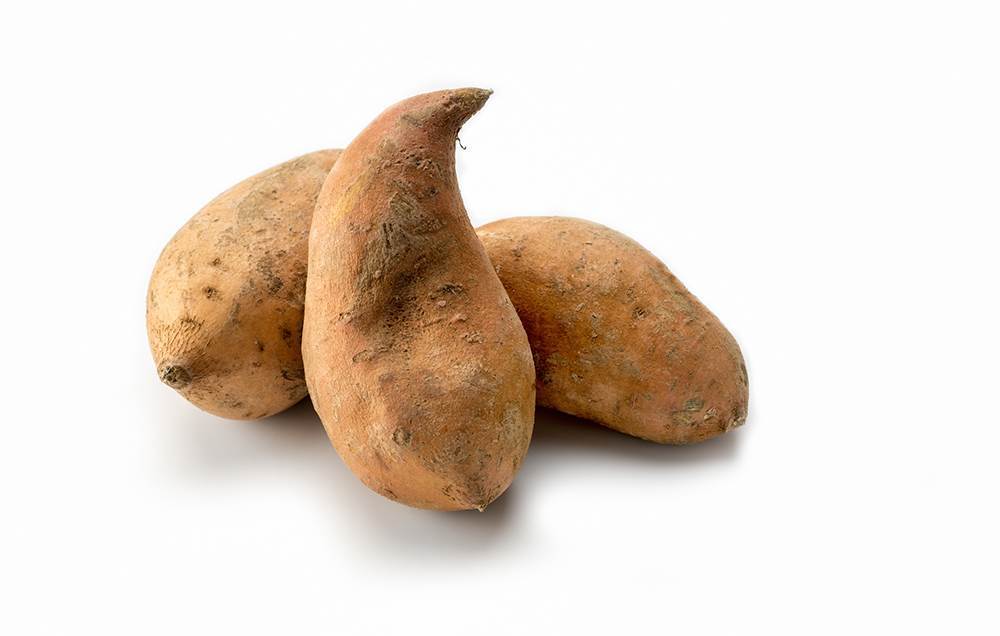 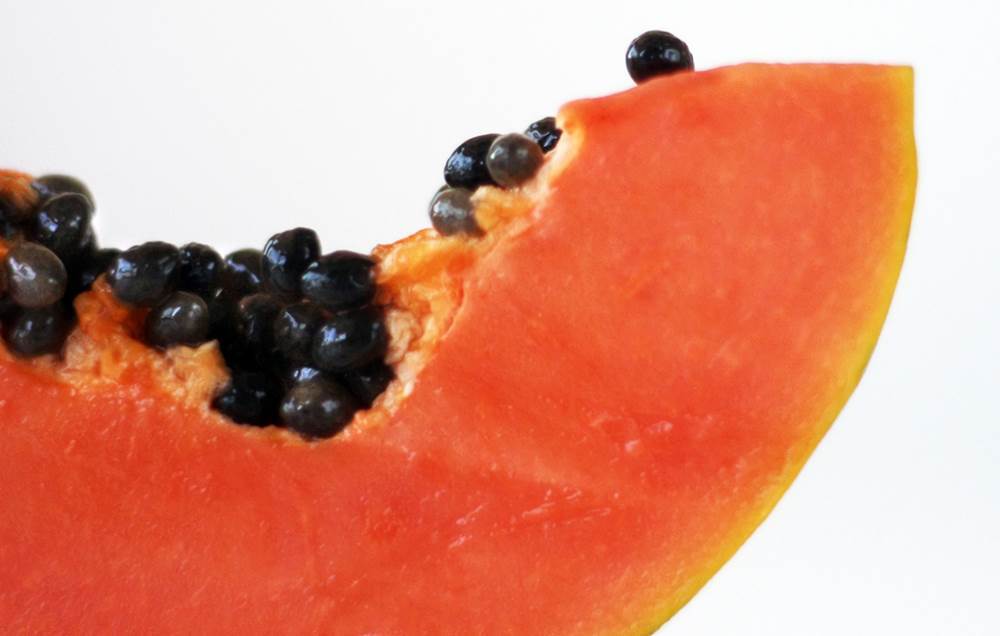 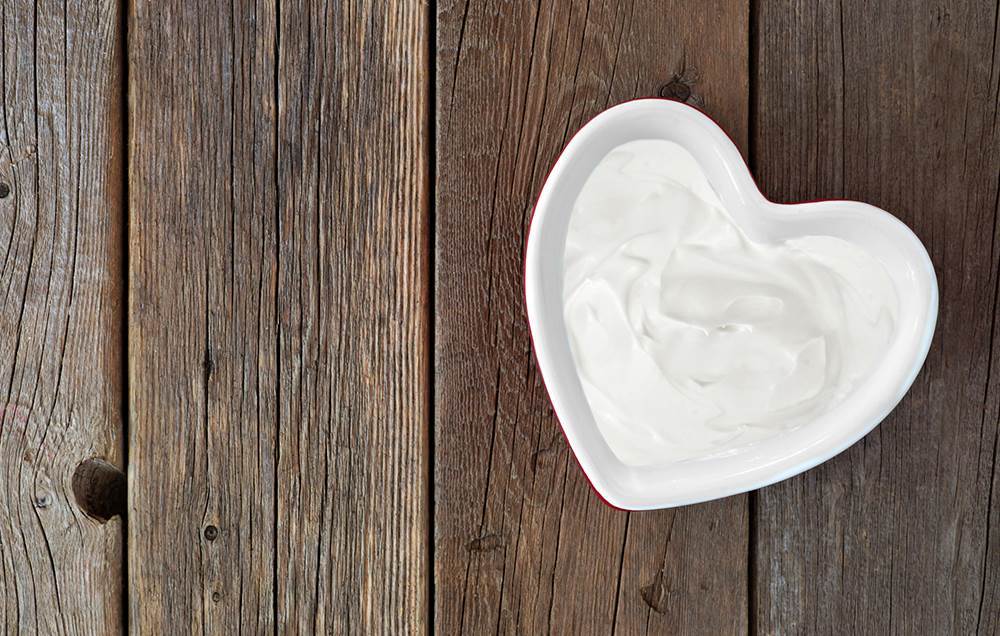 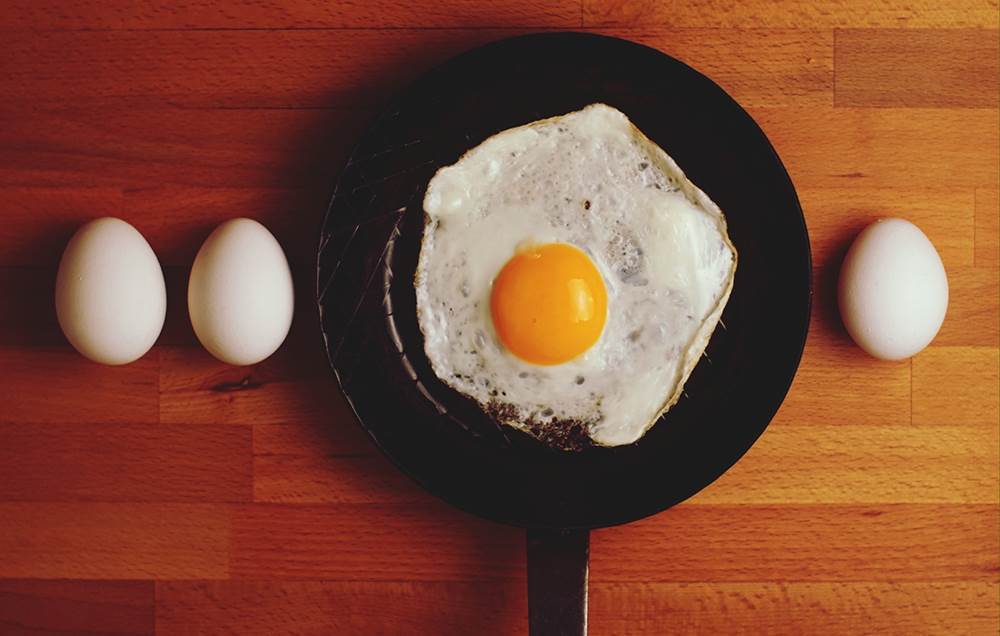 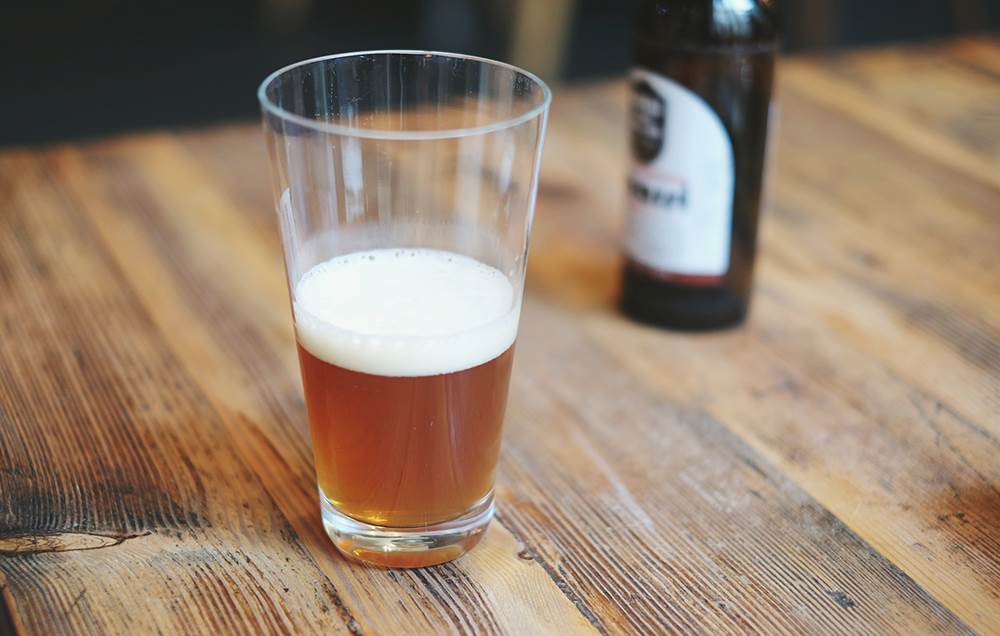 They don't get the same good-for-you rap as nuts like almonds or walnuts. But when it comes to the health of your heart, peanuts are pretty powerful. They contain the amino acid l-arginine, which might help promote healthier cholesterol and blood vessel function after a meal that's high in saturated fat, found a recent Journal of Nutrition study. The crunchy nuts are also rich in vitamin E, an antioxidant that's been shown to help lower bad cholesterol.

PRO TIP: Double-check that your PB is 100% nuts and doesn't contain any added sugars

Move over, bananas. A medium sweet potato packs 12% of your daily potassium, a mineral that plays an important role in heart health by keeping your sodium levels in check. (Bananas serve up around 9%.) "It causes you to excrete more sodium in the urine, which reduces blood pressure. It also relieves pressure on blood vessels," says dietitian Sarah Pflugradt. And both of those things can help reduce your risk for stroke, to boot. In fact, high potassium intake is associated with a 24% lower risk of stroke.

You might've heard that tomatoes are rich in lycopene—an antioxidant that's thought to help lower cholesterol and stroke risk by fighting inflammation. But you can get even more of the good-for-you compound from papayas. According to German findings, the lycopene found in papayas is nearly 3 times more bioavailable than the lycopene found in tomatoes—so your body absorbs more of it. That means eating papaya gives you a greater chance of benefitting from this antioxidant's cholesterol-lowering potential. Tropical fruit salad, anyone?

It's no secret that probiotic-rich yogurt is good for your gut. But a healthier microbiome might also translate to a healthier heart. Eating 225gms of yogurt daily is tied to a significantly lower heart disease risk, found a recent Chinese analysis of nearly 300,000 people.

Just make sure to choose plain yogurt over the sweetened stuff—keeping your added sugar intake in check can lower your risk for heart disease. And opt for low-fat instead of non-fat, says nutritionist Rania Batayneh. Research shows that people who eat higher-fat dairy products are no more likely to develop heart disease compared to those who eat the fat-free stuff. Plus, it'll fill you up faster and keep you satisfied for longer. (See what happened when one woman swapped her almond milk with full-fat dairy for a month.)

PRO TIP: With the right toppings, yogurt can make a filling breakfast, lunch or dinner (seriously!).

Eating up to an egg per day doesnot increase the risk of heart disease in healthy folks. That's because the dietary cholesterol you get in eggs doesn't translate to higher blood cholesterol, the bad stuff that clogs your arteries. Not only that, eggs have been shown to lower the odds of stroke by around 12%. "Eggs contain carotenoids, which are potent anti-inflammatory antioxidants. They also have the amino acid arginine, which helps dilate blood vessels," says Pflugradt. When possible, seek out eggs fortified with omega-3s: The fats help lower blood pressure, serving up an extra heart health boost. (Remember: If you have high cholesterol, it's always a good idea to check in with your doctor about the specifics of your diet, including how many eggs you eat on the regular.)

PRO TIP: Hard-boil eggs over the weekend so you have a heart-friendly snack on hand during the workweek.

We've all heard the good news about red wine and heart health. But it turns out that all types of alcohol—including beer, white wine and spirits—might also help lower your chances for heart disease. In a British analysis that looked at nearly 2 million people, non-drinkers were 56% more likely to die unexpectedly from heart disease compared to those who drank most days. The key, of course, is moderation, since drinking too much can increase heart disease risk. Women shouldn't have more than one drink daily, and men shouldn't have more than two.

PRO TIP: If you prefer cocktails over beer, avoid overdoing it with the sugary stuff. Even better, lighten up on booze by mixing your liquor of choice with equal parts soda water.

I have read and accept the privacy policy and terms and conditions and by submitting my email address I agree to receive the Prevention newsletter and special offers on behalf of Prevention, nextmedia and its valued partners. We will not share your details with third parties, and will only share delivery information in the event of you being a prize winner.
This article originally appeared on prevention.com
© prevention.com
First published: 2 Apr 2018
Tags:  fruithealthy eatinghealthy habitsheart healthheart healthy foodsnutritionvegetables