Yes, Baby Quinoa Is Actually A Thing. Here's How It's Different Than Quinoa. Find out how they differ in terms of taste, nutrition, and culinary versatility.

Over the past few years, quinoa has moved from foodie trend to mainstream health food staple. And just when you were finally getting comfortable cooking with the stuff, its younger sibling, baby quinoa, is making moves to steal the title of champion of the superseeds.

Baby quinoa, or kañiwa (pronounced ka-nyi-wa), is becoming increasingly popular among healthy eaters. And despite the fact that it’s super tiny, it offers many of the same benefits of quinoa along with a few extra perks.

“We’re always looking for something new in the nutrition and culinary world,” says dietitian Lisa Dierks. “Baby quinoa is that next new and exciting thing.”

While we totally get that keeping track of all these new food trends can be overwhelming, the key differences between quinoa and this fun-sized newcomer are actually quite simple, and eating both can help you get a healthy variety of vitamins, minerals and antioxidants in your diet.

Read on to discover how these powerful seeds differ. 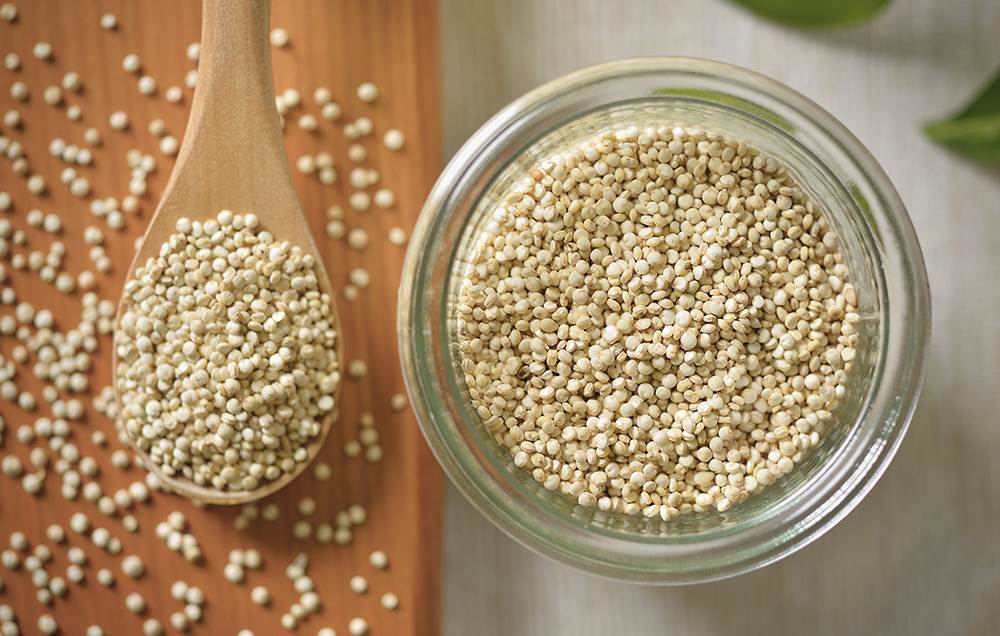 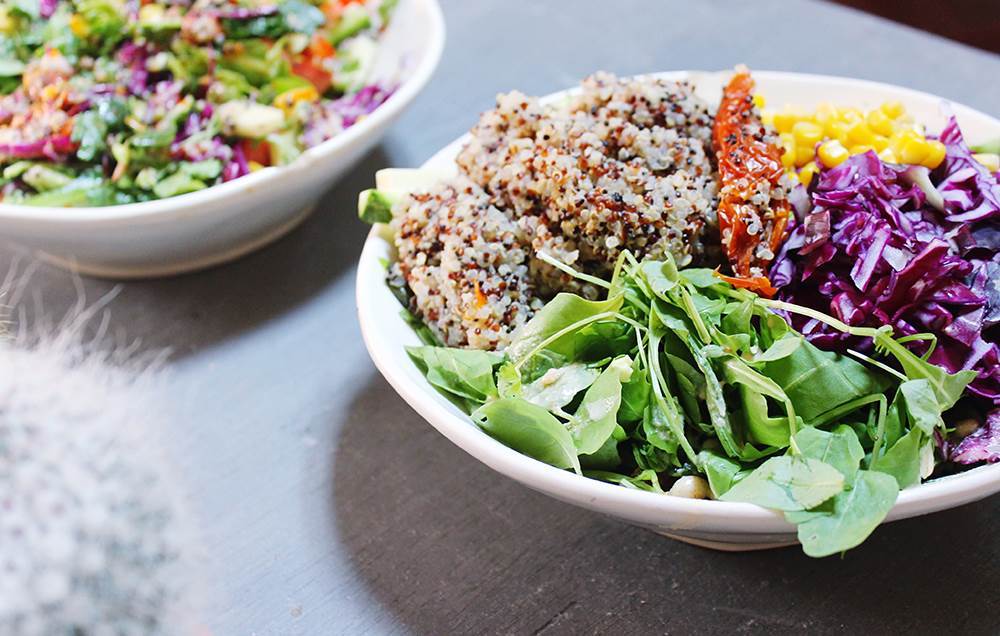 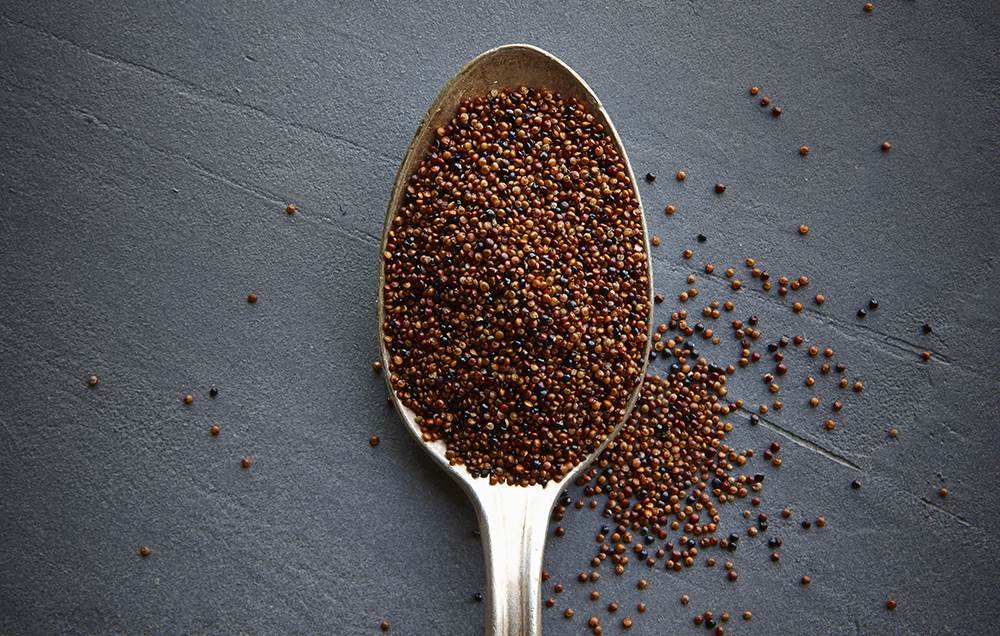 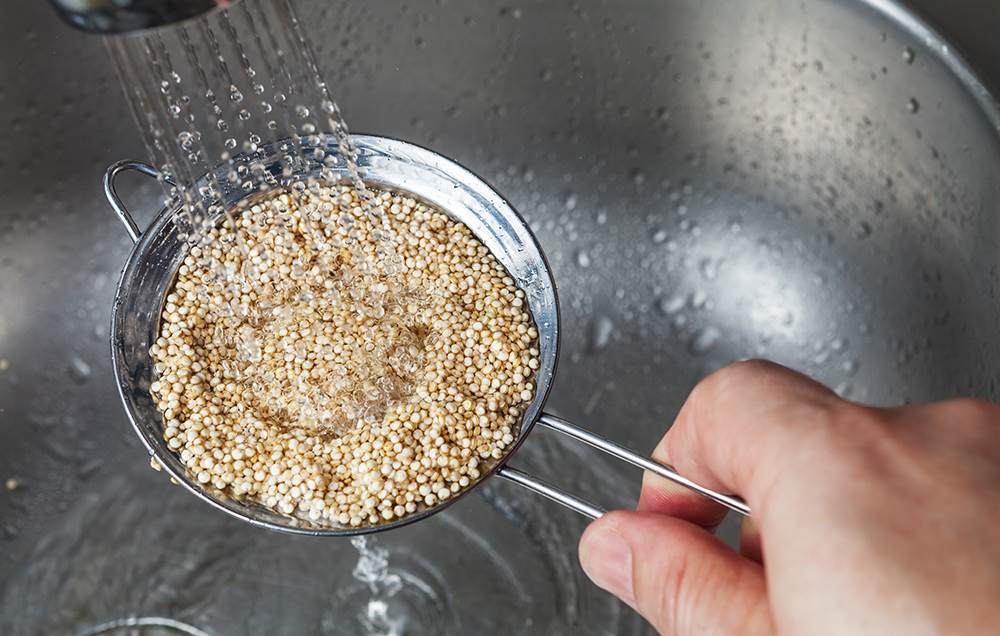 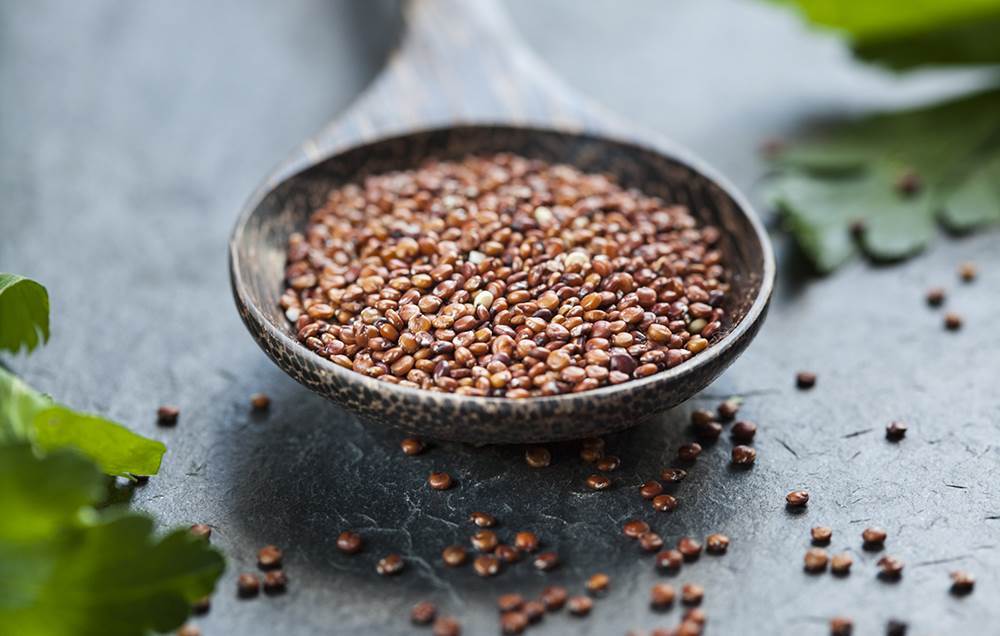 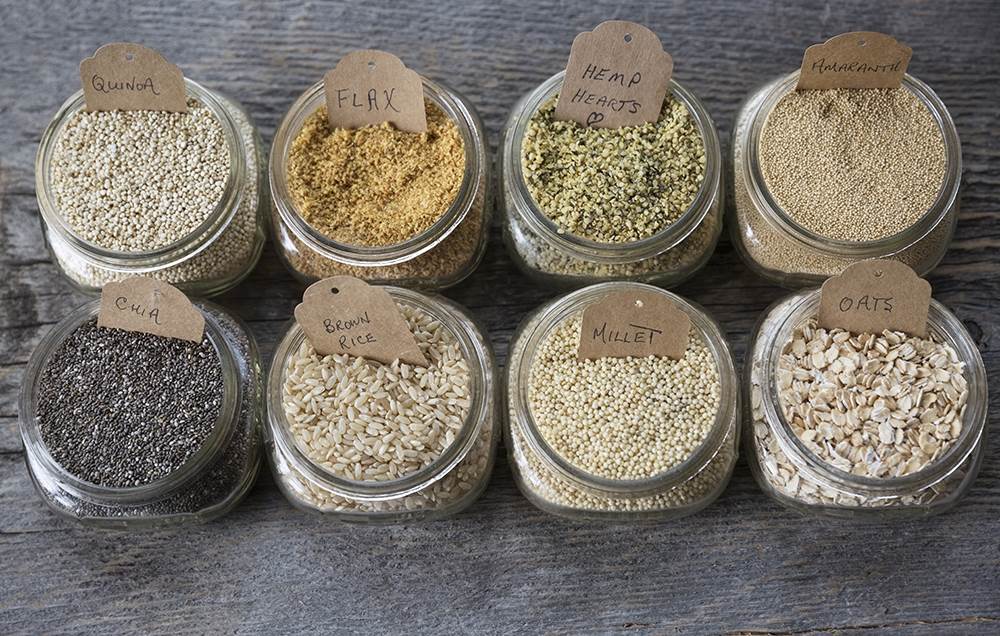 One is quinoa…the other is not.

Kañiwa and quinoa are both seeds from the Chenopodium genus, but kañiwa is smaller—about the size of a chia seed, or half the size of regular quinoa. Both grow in South America.

While quinoa and baby quinoa look very similar, their difference in texture means they can be used for different recipes.

“Kañiwa is crunchier than quinoa, which cooks to be fluffy and soft,” Dierks says. “You tend to see baby quinoa used to add texture to recipes, rather than simply tossed in a salad. You can bake cooked baby quinoa into pancakes for a crunchy consistency, for instance, or use it on fish to make a textured crust.”

Both baby quinoa and quinoa are cooked by boiling two parts water to one part seed and simmering for 15 to 20 minutes.

They are different colours.

While quinoa can be red, dark brown or white, baby quinoa is either red or brown.

If forgetting to rinse quinoa before cooking it is the bane of your meal prep experience, baby quinoa may be your new best friend. Quinoa has an outer layer of saponins (compounds that taste soapy if you don’t rinse them off), but baby quinoa does not—removing one step from your cooking routine.

Both baby quinoa and quinoa have a healthy blend of nutrients such as calcium and iron, and are an excellent complete protein source—although baby quinoa has just slightly more of this macronutrient.

They may offer different antioxidants.

While both baby quinoa and quinoa offer similar nutritional benefits, you could get a healthy variety of antioxidants by incorporating both into your diet.

“Both are high in antioxidants, but there may be some differences in the types of antioxidants in each of the seeds,” says Dierks. “That’s why it’s important to have variety in our diet. Eat both, along with other whole grains and seeds.” Amaranth, flaxseed, brown rice and buckwheat are all healthy selections with varying nutrients.

I have read and accept the privacy policy and terms and conditions and by submitting my email address I agree to receive the Prevention newsletter and special offers on behalf of Prevention, nextmedia and its valued partners. We will not share your details with third parties, and will only share delivery information in the event of you being a prize winner.
This article originally appeared on prevention.com
© prevention.com
First published: 3 Oct 2017
Tags:  easy recipeshealthy eatinghealthy foodshealthy habits