4 Signs You Should Talk to Your Doctor About Painful Sex

Plus, how exactly to have that conversation.

Pain during sex may feel like a hush-hush topic, but it’s really common—and not something you should stay quiet about.

Nearly three out of four women will experience pain during sex at some point in their lives, according to the American College of Obstetricians and Gynecologists. The problem can strike at any time but is especially common during menopause, when plummeting estrogen levels often leads to vaginal dryness and irritation that makes sex uncomfortable, according to research published in Mayo Clinic Proceedings.

Plenty of women try to just grin and bear it, but you shouldn’t. Bringing up painful sex with your doctor can be the first step towards making intimacy feel good again. Here are four instances when its worth having that conversation, plus how to bring it up.

OTC lubricants or vaginal moisturizers are often the first lines of defense when sex gets uncomfortable, according to research. “Very often, painful intercourse is caused by vaginal dryness,” says Doctor, obstetrician and  gynecologist, Arianna Sholes-Douglas.  So if those aren’t getting the job done, it’s worth bringing your doctor on board. Hormonal changes, breastfeeding, certain medications, and even severe stress or depression can all trigger dryness, according to the National Institutes of Health (NIH). Your doc can help you pinpoint the problem and see if prescription treatments like topical or oral estrogen are a good solution.

2. The pain is accompanied by bleeding.

Some occasional painless spotting after sex is normal for women who still get their periods. But if the spotting or bleeding happens alongside pain, that’s another story. Intense dryness can sometimes cause trauma to vaginal tissue that can lead to bleeding, Dr. Sholes-Douglas says. Sexually transmitted infections like chlamydia or gonorrhea can cause spotting and pain after sex too.

However, it’s a different story if you’re postmenopausal. In that case, any vaginal bleeding after sex (or at any other time) warrants a call to the doc, since it could be a sign of serious issues like vaginal or cervical cancer.

3. It also hurts when you pee.

Do you get an itchy or burning sensation when you urinate? There’s a good chance you’re dealing with a yeast infection or bacterial vaginosis (a common bacterial infection that causes an imbalance between good and bad bacteria in the vagina), according to the NIH. Even though infections can sometimes be treated at home (like with an OTC cream for a yeast infection), it’s a good idea to see your doctor first. She can help you figure out what’s going on and whether it requires prescription antibiotics.

But infections aren’t always the culprit. Occasionally, pain that strikes during sex and urination can be caused by a clitoral adhesion, says sexual physiologist Nicole Prause, PhD. Sometimes called a “hooded” clitoris, this occurs when the flap of skin over the clitoris gland gets stuck, which can make sex painful or trap bacteria that could cause a vaginal infection, according to a Sexual Medicine study. If your gyno thinks that’s what’s causing your pain, minor surgery can usually help.

4. The pain is intense or long-lasting.

If your pain isn’t accompanied by other symptoms, it can be tough to know exactly when to talk to your doctor. “It’s a personal decision,” Dr. Sholes-Douglas says. “But if you’re at the point where there’s consistent discomfort, definitely get it checked out.” And you should call your doc ASAP if the pain is accompanied by any kind of trauma, visible lesions, or abnormal discharge, she says.

On the other hand, it’s fine to bring up mild pain that happens just once or twice too. “You should never have to wait until it’s very bad to ask your doctor about it,” Prause says. “If you still feel it’s somewhat tolerable, you can ask the doctor to develop a threshold for when you will act together.”

Talking to your doctor about painful sex 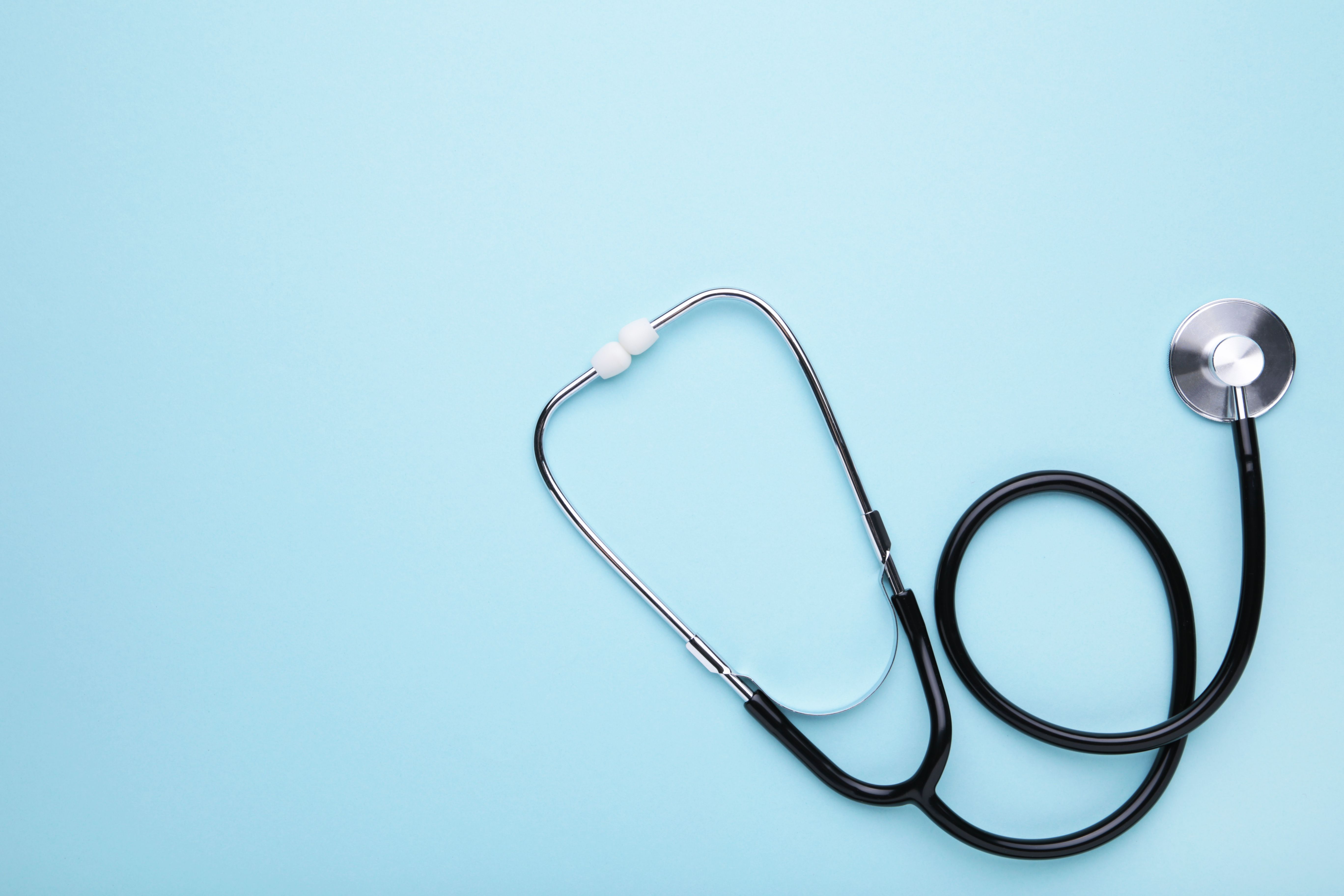 Bringing up sex pain with your doctor can sometimes be uncomfortable. “There’s a lot of confusion, shame, and misinformation on the topic,” Dr. Sholes-Douglas says. But you shouldn’t let your nerves keep you quiet. Here’s how you can start the conversation—and get the help you need to make sex feel better.

Don’t wait for your doctor to ask.

“Most doctors assume that you, the patient, will bring up sexual issues if you’re worried about them,” says Prause.

Check your embarrassment at the door.

Your doc is a professional, and talking about sexual pain isn’t going to weird her out. But if she does seem uncomfortable or brushes off your concerns? “You should find another doctor,” Dr. Sholes-Douglas recommends.

Saying something like, “I’ve been experiencing some discomfort during sex” is a great opener. But after that, be prepared to talk details—like where exactly the pain is, what it feels like, when it started, and how often it occurs. “For example, you might say something like, ‘It really burns around my opening when he starts to put his penis in,’” Prause notes.

Ask for a referral.

Some primary care doctors and even gynecologists may not have the experience to accurately diagnose your problem. If the options your provider recommends don’t seem like a good fit or they aren’t working, ask if they can recommend an expert who focuses on sexual issues, Prause says.

I have read and accept the privacy policy and terms and conditions and by submitting my email address I agree to receive the Prevention newsletter and special offers on behalf of Prevention, nextmedia and its valued partners. We will not share your details with third parties, and will only share delivery information in the event of you being a prize winner.
This article originally appeared on prevention.com
© prevention.com
First published: 20 Jul 2020
Tags:  healthnutrition/wellnesspartnershipssex