5 Kinds Of Vaginal Bumps Every Woman Should Know About

Let's be honest for a hot second, okay? Having a vagina ain’t easy. 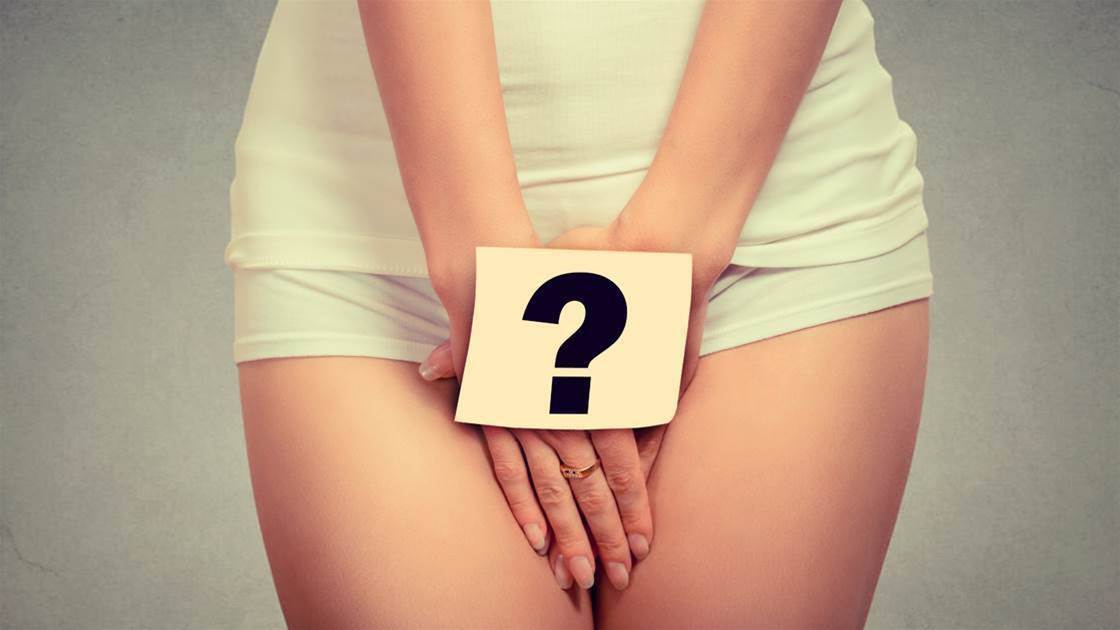 It calls for a whole lot more upkeep than another sexual organ (cough, penis, cough), and unfortunately some of the well-intentioned efforts we put into making it look good—waxing, shaving and cleaning with scented soaps and powders—only end up aggravating it and causing significant irritation, rashes or a god-awful itch.

Now for the good news: If you notice any of these symptoms appearing where you least expected them, there likely isn't any reason to freak out, says gynaecologist Dr Sherry Ross. And while it’s always best to have something out of the norm checked out by a doc, she says it’s likely not something you need to lose a night of sleep over.

A tender bump near the vaginal opening

Also known as Bartholinitis, this common condition occurs when the glands on either side of the vaginal opening become blocked, causing the fluid they usually secrete to go back up inside the gland. It’s often characterised by a small bump near the vaginal opening that’s tender and painful to the touch but is completely harmless when treated, says gynaecologist Dr Kameelah Phillips. “They can be managed with a warm compress, soaking in a tub filled with just a few inches of warm water, or by taking over-the-counter pain medication and giving it time to heal.” That said, if you experience extreme pain, trouble walking or urinating, or fever and chills, see your doc as she may need to drain the cyst (with the help of some anesthesia for you).

These tiny, harmless bumps occur when sweat ducts are blocked. They’re much smaller than a Bartholin’s cyst, and on top of appearing on your vagina, they can crop up on your face (mostly around the eyes), underarms, chest and belly-button region. “Syringoma is characterised by benign, flesh-coloured pimples that are usually not tender to the touch,” says Phillips. “Sometimes there are multiple lesions, or they can grow larger than you’re comfortable with, but resist trying to remove or pop them yourself. It can cause damage to the surrounding skin.” Either let them heal on their own (and make sure you change out of sweaty clothes immediately after a workout), or talk to your doctor about having them removed. Phillips says the course of action usually involves electrosurgery or a laser, “but the results might not be successful and you could end up with scars.”

If you shave, get waxed or groom your downstairs region, you probably come face-to-face with an ingrown hair or a two on the reg. “These hair bumps happen when the cut pubic hair curls back underneath the skin’s surface and continues to grow, possibly causing a bump, inflammation or pus in the area,” explains Phillips. Common irritants may also be to blame, including (deep breath here): fragrant soaps, bubble bath liquids, bath salts, talcum powder, detergents, fabric softeners and dryer sheets, sanitary wipes and pads, warming gels and scented lubricants, nylon underwear or bathing suits, rubber products such as diaphragms and condoms, saliva or semen, feminine hygiene sprays, and tampons.

Clearly, there are unsuspecting feminine rituals that can irritate areas of the vagina every day. But that doesn’t mean you should quit your grooming routine. “If you use a razor, laser or wax your pubic hair, make sure the skin is always kept clean before and after removing the hair,” says Ross. “Loofah the skin after to help prevent acne and ingrown hairs during the regrowth process.”

Boils sound scary, we know, but there’s no need to panic: Most often caused by your choice of grooming method, be it shaving or waxing, boils in your vaginal region are usually caused by a dull razor, as ingrown hairs or infected hair follicles that aren’t taken care of can lead to the pus-filled blisters. “Any tool you use on your body daily needs to be cleaned at least weekly, as the bathroom can be a reservoir for bacteria,” says Ross. So make sure you change your razor regularly and give the vaginal skin a protective, soapy coating before shaving.

If you come down with an area of raised bumps or a boil, don’t try to squeeze or pop it yourself—that can make the pain and inflammation worse, and makes it more likely the infection will spread, says Ross. Instead, use a warm compress to relieve discomfort, wear loose pants and underwear so you’re not restricting the area, and give it time to heal. If it persists after two weeks, is wider than two or three fingertips, or you develop a fever, visit your gynaecologist. She may prescribe antibiotics and, if necessary, lance and drain the boil to help get rid of the infection. )

Patches of skin that are lighter or darker than normal

Thankfully, Phillips says vaginal cancer of any kind is rare, so if you notice any mole-like marking on or inside of your lady parts, it’s probably harmless. “Benign moles often appear as dark or lighter patches on the skin or raised moles similar to those found on other parts of the body,” she says. “They’re almost always benign or related to a medical condition and may or may not be itchy or raised.” Usually they’re discovered when taking a shower or shaving, by a partner during sex, or by your doctor during a pelvic exam. But if you’re worried, don’t hesitate to bring it up (better safe than sorry). And if the spot is multi-coloured, itchy, raised, or increasing in size, have it evaluated ASAP so you know exactly what’s going on—and hopefully gain some peace of mind.

The article What’s That On Your Hoo-Ha? 5 Vaginal Conditions You Need To Know About originally appeared on Women’s Health US.

I have read and accept the privacy policy and terms and conditions and by submitting my email address I agree to receive the Prevention newsletter and special offers on behalf of Prevention, nextmedia and its valued partners. We will not share your details with third parties, and will only share delivery information in the event of you being a prize winner.
This article originally appeared on prevention.com
© prevention.com
First published: 23 Mar 2018
Tags:  healthy habitsvaginal health