5 warning signs you have a toxic friend

Here's how to limit your exposure to this particular type of poison and when to get out. 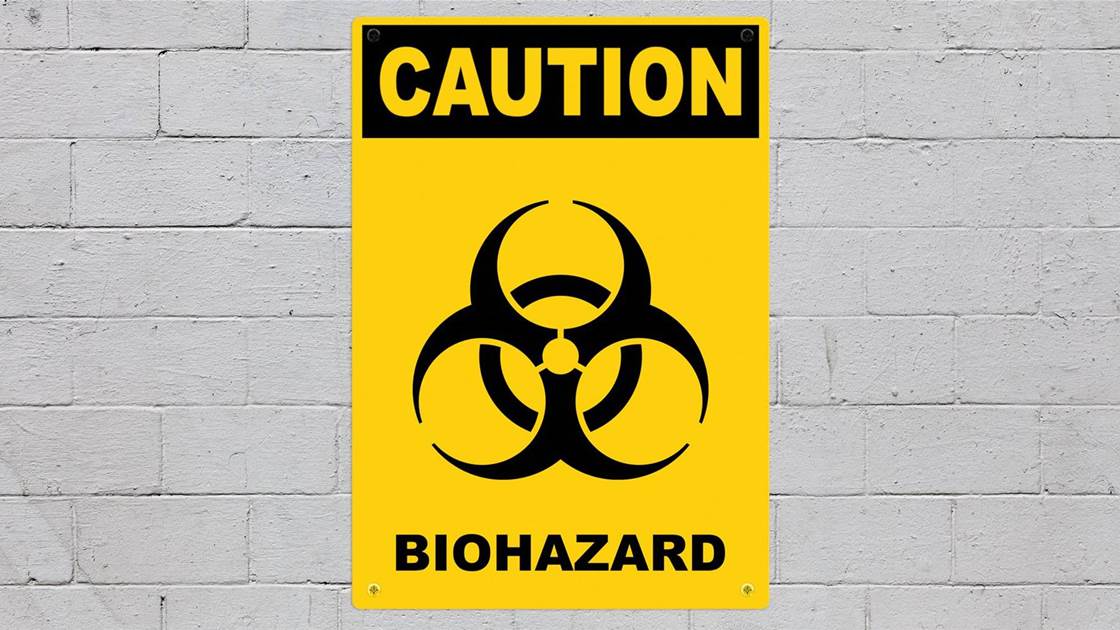 You’re supposed to enjoy talking and hanging out with your friends, so what happens when the thought of interacting with one of them fills you with dread? You might have a toxic friendship on your hands.

The health of a relationship is totally subjective, of course. But if a friend consistently makes you feel something other than, umm, good, it might not be the right fit. "A toxic friendship could be loosely defined as one that causes you stress or emotional pain on an ongoing basis,” says relationship therapist Dr Brandon Santan.

But certain behaviours can be red flags, too. So if you suspect that you might have a toxic friend but aren’t quite sure, consider whether you often find yourself in any of the scenarios below. If one or more of them sounds familiar, your relationship is probably veering towards unhealthy territory.

They never ask how you’re going

If you have a friend who always seems to be talking about herself, you might automatically assume someone who never asks about you is just self-centered. But they might also be talking up their own happenings because they're desperately seeking your attention and approval, Santan says. It’s exhausting for you either way, though, and it indicates that there's something out of balance in your relationship.

You can also try redirecting their focus on how you're doing, if it seems like your friend is just unusually caught up in their own issues. “If she responds well to redirecting, you can trust she’s insightful about how she’s interacting with you,” Santan says. But if she continues to bring the conversation back to herself and ignores what you’re saying, the friendship might not be working after all.

They dish out criticism, but it’s never constructive

A friend doesn’t have to think everything you do is awesome, and they’re allowed to say so-as long as they’re not nasty about it - and more importantly, you want their opinion. “The biggest difference between constructive criticism and just being mean is whether the person on the receiving end asked for the feedback,” says psychologist Dr Catherine Aponte. If you tell your friend that you don’t want to hear his thoughts or advice, and he keeps dishing it out anyway, that’s disrespectful. A real friend will be straight with you, but he'll also drop the subject when you ask him to.

They always try to one-up you 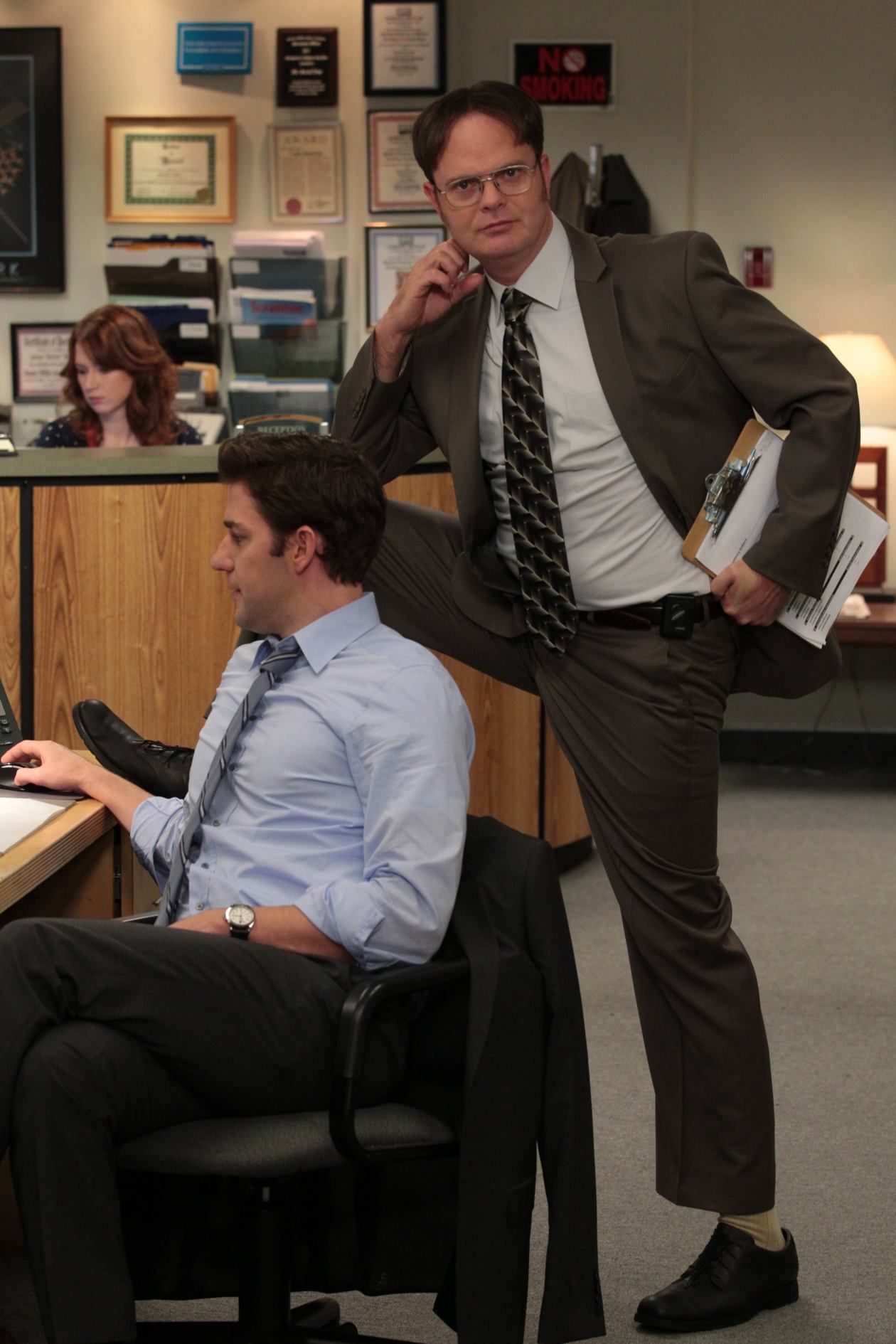 Got a friend who always tries to top what you say instead of just being happy for you? There’s a good chance they’re the jealous or insecure type, but they might also mean well. “The friend who’s always trying to one-up you may admire you and is really wanting to emulate you,” Santan says. Still, one-upping can be problematic whether the intention is good or bad. “It may indicate that a friend is a little too self-absorbed to be in a healthy relationship, or that they view your relationship as a contest rather than a mutually beneficial relationship,” he says.

They leave you drained instead of energised

Spending time with a real friend should make you feel enthusiastic, recharged, and even inspired. But a toxic friend will do the opposite, depleting you both emotionally and physically. “A draining friend creates a similar reaction to us as in a stress response. It keeps us on alert for danger and self-protection, and often requires more of us than we have to give,” Santan says. If you tend to feel anxious, resentful, tired, or even depressed after talking to them, your relationship likely has a problem.

You're always nervous of saying or doing the wrong thing

Dealing with a friend who goes ballistic every time you do or say something they don’t like? “This suggests your friend is sensitive and is reacting personally to things you are saying or doing,” Aponte says. Constantly worrying about setting someone off can leave you stressed and exhausted-two things a true friendship shouldn’t do, Santan notes. It can also make you feel like you can’t be authentic around the person. And if you can’t be yourself around your friend, what’s the point?

How to deal with a toxic friendship

You don’t want to deal with a relationship that leaves you feeling lousy. Still, you might be hesitant to just end things with a toxic friend, especially if you’ve known them for a long time or run in the same social circle. So what can you do to make things better? Here are a few things that may help.

1. Start with a sit-down conversation. Share your observations and feelings without being accusatory. “Be careful in giving feedback that you are describing, not characterising, your friend’s action,” Aponte says.

2. Give them an opportunity to share their side. Instead of telling your friend that she always ignores you when you’re talking, try something like, “Sometimes when we’re talking, it seems as if you are not listening to me. Is that right?” That’ll minimise the chance that your friend feels criticised and give her an opportunity to share things from her perspective. If she gets argumentative, “let them know that you’re only interested in a balanced, mutually beneficial relationship, not a contest,” Santan says.

3. Evaluate how you want your relationship to be. If your friend isn’t receptive, but you still don’t want to drop them, you’ll need to make some changes on your end. “Drop the idea that the friendship is toxic and work to manage the relationship,” Aponte says. That could mean controlling when or how often you get together to minimise negative interactions.

4. End things if they're just not working out. If things still aren’t working for you - or you’ve decided you just don’t want to deal anymore - it’s perfectly fine to cut them from your life. If you’d rather avoid a confrontation, Aponte recommends making up an excuse and hoping that your friend takes the hint. “I’m getting very involved in X and need to spend most of my time doing X. I’ll be in touch,” usually does the trick.

It’s also OK to be more direct, if you want to. Just frame the breakup as something you need to do for your sake - not because your friend is unbearable. Aponte recommends saying something like, “I want to take some time off from our relationship. I find that it’s not working for me - and that’s on me.” There’s a good chance your friend will get angry, of course. If she starts to argue, resist the urge to engage and reiterate that the relationship isn’t working for you. It’ll be a tough conversation to have - but you’ll feel better once it’s done.

I have read and accept the privacy policy and terms and conditions and by submitting my email address I agree to receive the Prevention newsletter and special offers on behalf of Prevention, nextmedia and its valued partners. We will not share your details with third parties, and will only share delivery information in the event of you being a prize winner.
This article originally appeared on prevention.com
© prevention.com
First published: 31 Mar 2021
Tags:  lifenutrition/wellnessrelationships