Plus, how to add more of the B vitamin to your diet. 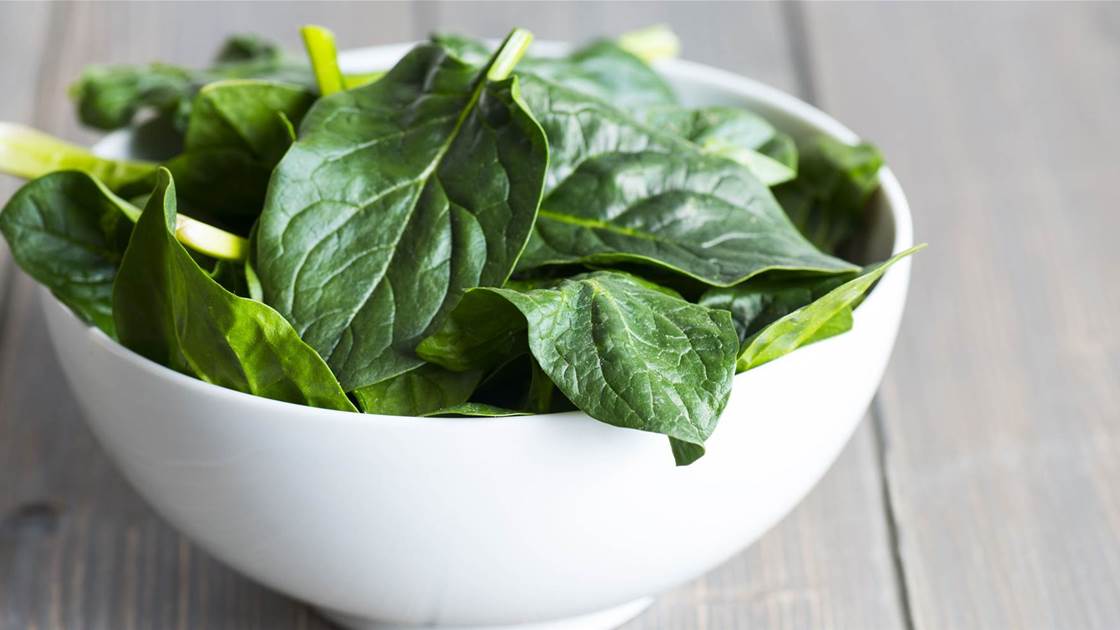 There’s a reason pregnant women are always told to load up on folate: getting enough of the vitamin helps prevent neural tube, brain, or spinal cord defects in babies.

But folate isn’t just important for those who have a little one on the way. Another name for vitamin B9-which naturally occurs in foods like dark leafy greens, asparagus, and Brussels sprouts-folate is vital for healthy cell growth, cell function, and red blood cell formation, explains dietitian Dara Godfrey. “If we don’t get in enough folate, our cells cannot make new DNA, divide, and multiply,” she says.

That’s why folate is particularly important for women during pregnancy, especially during the first trimester, a time of rapid cell division and DNA creation, says dietitian Torey Armul.

Preggers or not, think of folate as something that simply helps your body run smoothly. “Our bodies are creating DNA and making new cells all the time just to stay healthy,” says Armul.

Problem is, your body doesn’t make folate on its own, so you need to take it in through foods or supplementation. When you don’t get enough of the stuff, deficiency can crop up and cause a slew of unpleasant symptoms. Here’s how to tell if you need more of the vitamin in your diet, whether or not you really need to worry about deficiency, and how to ensure you’re filling up on folate.

What are the symptoms of folate deficiency?

The biggest sign of folate deficiency is megaloblastic anaemia, a condition in which the body has a low number of abnormally large red blood cells. If you’re lacking in folate, your red blood cell count can go down because you’re inhibiting proper DNA synthesis. This can deprive your tissues of oxygen, leading to the following symptoms:

The cells in your mouth and those of your skin turn over frequently, notes Armul, so it’s also common to see the first signs of folate deficiency with the following:

Talk to your doctor if you’re experiencing several of the symptoms above. While lots of health conditions can cause headaches and fatigue, your doctor can perform a blood test to confirm a folate deficiency.

But do you really need to be worried about folate deficiency?

Folate deficiency isn’t all that common, says Armul, especially if you eat a variety of nutrient-dense foods. Approximately 1 in 11 Australian women do not meet their folate requirements.

However, some people are at higher risk for folate deficiency than others. Those who suffer from alcoholism, for example, tend to simply not eat enough and might have impaired systems-say, a liver that can’t function properly-that can mess with proper digestion and absorption of nutrients, says Armul.

“People with GI issues including celiac disease and inflammatory bowel disease (IBD) are also at higher risk for folate deficiency, due to an increased chance of nutrient malabsorption,” adds Godfrey.

Women in the early stages of pregnancy can also be at risk for getting inadequate amounts of folate, in part because when you’re pregnant, your need for folic acid goes up (growing baby!) while your appetite can go down, notes Armul.

How to get enough folate

The average adult needs 400 micrograms (mcg) of folate a day. For the most part, the average person doesn’t need a supplement. “Foods and nutrients interact with each other, so if you are eating more leafy greens, you’re also increasing other nutrients and your fibre, which is good for your GI tract. The benefits just grow and grow if you take a food first approach,” says Armul.

Breakfast cereals and flour products like bread, pasta, and rice can also be enriched with folic acid, the synthetic form of folate found in supplements or fortified foods (just double check the nutrition label!).

If you are pregnant (or even thinking about becoming pregnant) you should get 600 mcg of folate per day. “The pregnant body needs folate immediately, on day one of pregnancy,” says Armul. “If a growing embryo does not have enough folic acid, the brain and spinal cord growth can be impaired early on.”

While it is recommended we get no more than 1,000 mcg of folate per day, it is difficult to overdo it. Because it’s a water-soluable vitamin, your body will get rid of the excess through your urine, so “it’s very rare to get too much folate,” says Armul.

I have read and accept the privacy policy and terms and conditions and by submitting my email address I agree to receive the Prevention newsletter and special offers on behalf of Prevention, nextmedia and its valued partners. We will not share your details with third parties, and will only share delivery information in the event of you being a prize winner.
This article originally appeared on prevention.com
© prevention.com
First published: 1 Mar 2021
Tags:  armuldara godfreydeficiencydna synthesisfolate deficiencyhealthlarge red blood cellsnihnutritionnutrition/wellnessprenatal nutritionred blood cellred blood cell formationtorey armul