Here's what your lightheadedness could say about your health. 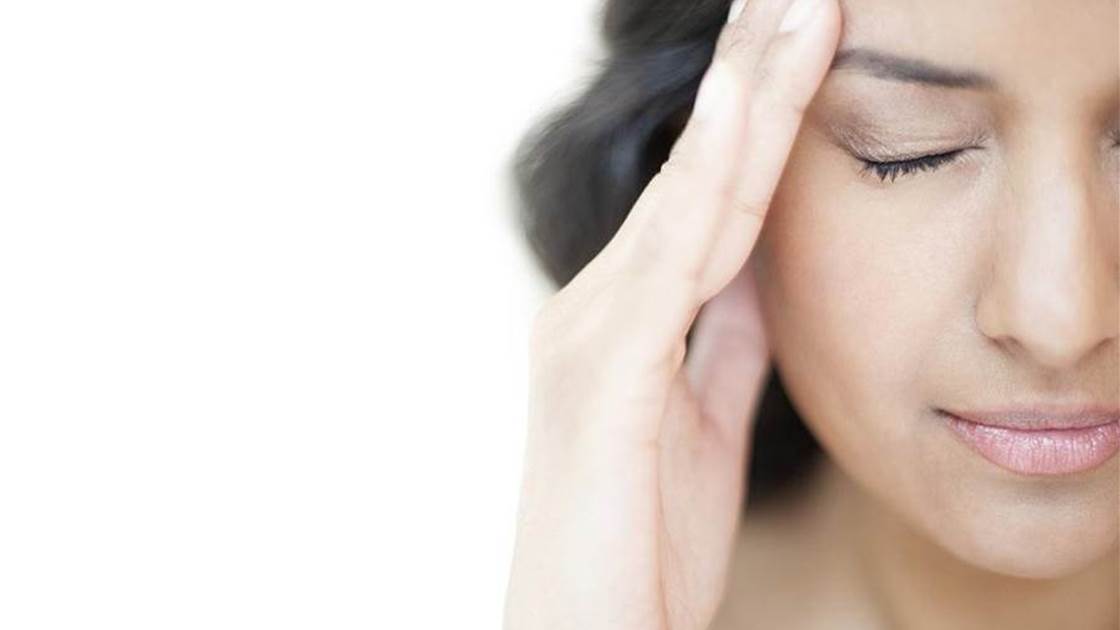 Ever fainted? It's terrifying, but 90% of people who have passed out are absolutely fine, says epidemiologist  Venkatesh Thiruganasambandamoorthy. As for the other 10%, an underlying health condition, like an abnormal heart rhythm, is to blame, and that could mean potentially serious health concerns down the road.

Fainting, no matter why it happens, is the result of a short period of time when the brain's blood supply is decreased, explains Dr Lawrence Phillips. "The cause can stem from many different parts of the body, including a person's blood pressure going down, heart rate going down, and from neurologic reasons independent of the heart," he says. "We try to find out why the blood pressure or heart rate would go down. Some of these reasons are common and not worrisome, but others need more evaluation."

It's tricky to know when fainting or lightheadedness is a cause for concern—even doctors often feel stumped, which is why Thiruganasambandamoorthy has developed a screening tool that could help predict whether or not a person who has fainted is likely to have an underlying health problem. Below, 9 potential causes. And no matter what, play it safe by seeking medical attention for any new symptoms, or ones that don't resolve themselves.

Some people are simply predisposed to feeling lightheaded or even fainting when they get hot and sweaty and lose too much fluid. "It's common in a hot room, like standing in church in the summer," Thiruganasambandamoorthy says. "Heat triggers a pathway in the nervous system that causes blood pressure to drop." When you feel lightheaded because of dehydration and heat, lying down resupplies the heart and the brain with blood and you can feel better pretty quickly, he says.

You're bowled over by a surprise

A similar reaction can be triggered when your university roommate jumps out from behind the couch at your surprise 50th birthday party. Your nervous system essentially goes into overdrive in these scenarios, Thiruganasambandamoorthy says, and your blood pressure drops suddenly, leading to lightheadedness. Usually, you do get a little bit of a warning if you're really going to faint: You might turn a little green and feel nauseated, he says.

You stood up too quickly

Feeling lightheaded or even seeing black spots in your vision when you hop up quickly from a seated position actually has a name: orthostatic hypotension, which describes a sudden drop in blood pressure upon standing. It's usually no biggie, but if it happens a lot or if it gets worse instead of better after a few minutes have passed, it's worth bringing up with your doctor.

Compared to the relatively slow onset of symptoms caused by "Surprise!"-related fainting, heart-related fainting comes on fast, so you might not even notice any lightheadedness. An irregular heartbeat, called an arrhythmia, means your heart beats either too slow or too fast, which can in turn affect the blood supply that reaches your brain, Phillips says. This kind of sudden fainting, often without any warning, is most concerning, says Dr Melissa S. Burroughs Peña. "Someone might be in the middle of talking and all of a sudden pass out and wake up on the floor without remembering feeling anything beforehand." That kind of experience immediately makes emergency docs think of abnormal heart rhythms, she says, which are the most common cause of sudden cardiac death.

Or a problem with a heart valve

These are typically congenital issues, Burroughs Peña says, and are more likely to occur in younger people, whereas people 60 and up are at a higher risk of an arrhythmia. Valve problems can restrict blood flow and may cause lightheadedness or dizziness, especially during exercise, she says.

Your medication's to blame

Certain meds, like painkillers and some anti-anxiety pills, can produce dizziness or lightheadedness, Burroughs Peña says, either because they affect your brain directly or they slow your heart rate or lower your blood pressure in a way that can provoke those symptoms, Phillips says. "Sometimes when a patient has recurrent lightheadedness and I can't explain why, I'll be surprised to find it listed among less common side effects in pharmacy reports," Burroughs Peña says, so your doctor may need to double-check your medication list.

There's also a small chance you could be allergic to a med you're taking, she adds. In rare instances when people have an anaphylactic reaction to a med, they might become lightheaded or even pass out. "It's a very dramatic immune system reaction," she says, which results in the blood vessels dilating and blood pressure dropping. "It's still a blood pressure change that causes the lightheadedness, but it's an immune reaction that causes it," she explains.

You could be having a stroke

If you feel lightheaded (or dizzy) in conjunction with muscle weakness, difficulty speaking, or numbness and tingling, a stroke may be behind the symptoms, Phillips says, and you should seek emergency medical attention immediately. The decrease in blood flow to the brain that leads to feeling lightheaded could be caused by a blood clot in the brain, Burroughs Peña says, which can cause what's called an ischemic stroke.

And now you're hangry. Low blood sugar can lead to lightheadedness if your brain isn't getting the fuel—aka glucose—that it needs. Rather than an issue of heart rate or blood pressure, this is more of a metabolic concern, Burroughs Peña says. Most of the time, grabbing a bite to eat will resolve your symptoms. (Pro tip: Keeping filling, non-perishable snacks in your desk drawer can help you stay fueled on crazy busy days.) But if you have diabetes and take medication to lower blood sugar, lightheadedness might be a sign your blood sugar is dipping dangerously, she adds, which can lead to seizures and unconsciousness.

You have the flu

Blame dehydration and low blood sugar: You probably don't feel much like eating or drinking, but both can keep lightheadedness and other awful flu symptoms at bay, Burroughs Peña says.

I have read and accept the privacy policy and terms and conditions and by submitting my email address I agree to receive the Prevention newsletter and special offers on behalf of Prevention, nextmedia and its valued partners. We will not share your details with third parties, and will only share delivery information in the event of you being a prize winner.
This article originally appeared on prevention.com
© prevention.com Sourced: The Big Book of Walking for Weight Loss
First published: 11 Jan 2021
Tags:  faintingheadacheshealthy habits

7 reasons you feel tired all the time after 40

How to make age spots fade away 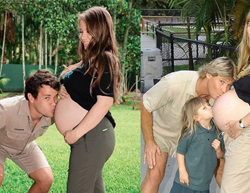 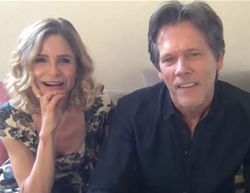 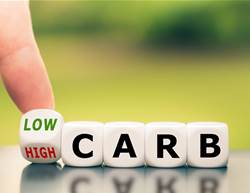 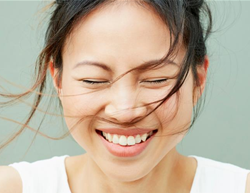 Health
6 ways to grow into your most joyful self