Are Some People Genetically Predisposed To Lose Muscle More Easily?

Everyone loses muscle mass as they age, but your genes could factor into how fast it occurs. 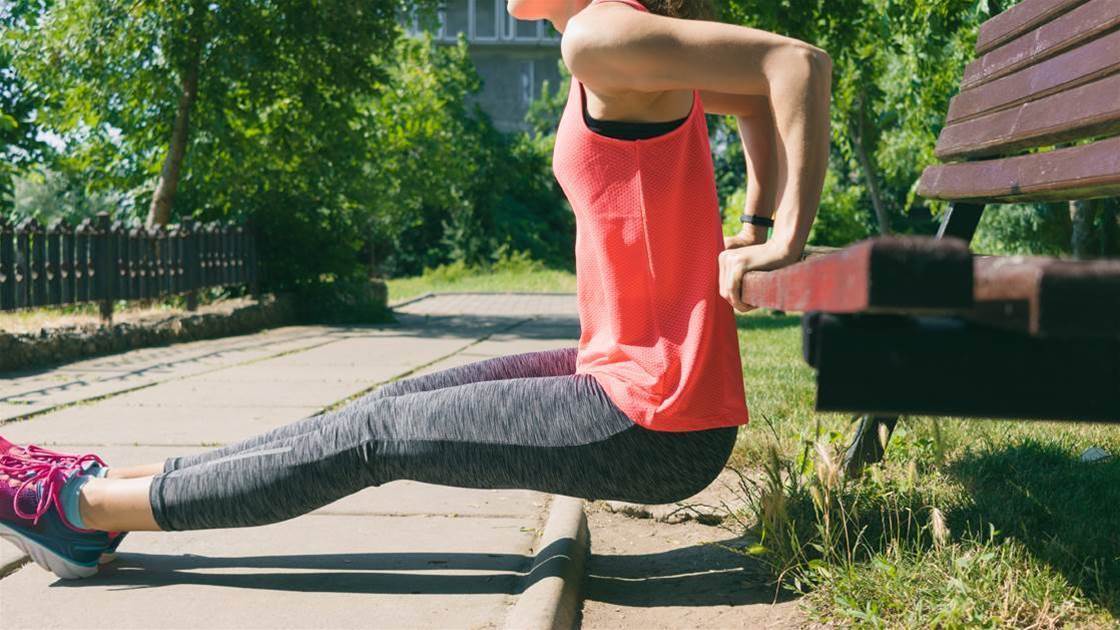 You likely already know that genetics significantly influence who you are. They mold your unique qualities that ultimately determine your thoughts, behavioural patterns, and of course, appearance. However, can your genes also influence how quickly you lose muscle mass over time? They sure can.

Although everyone gradually loses muscle with ageing, some people are genetically predisposed to lose it faster and easier, and starting at an earlier age, explains Dr Julie Chen.

Sarcopenia, which is the loss of muscle mass due to ageing, often occurs as a result of lower levels of growth hormones, such as testosterone, and difficulties absorbing key nutrients we need, Chen says.

Generally, around 30+ in age, men and women can start to lose muscle mass—although it’s more common in men—but the process will speed up from age 75 on. However, if you have genes that put you at higher risk for muscle loss, this process will begin even sooner.

How do genes factor in?

There are certain genes that can tell you if you have a higher likelihood of being a power athlete, with greater ability for muscle contraction and function that allows you to excel in rigorous sport, says Chen. This is mostly in relation to younger athletes, and more research is needed to make a more substantial claim for exercisers of all ages, she notes.

That said, everyone has different genetic components that can affect muscle function. “There are genes that look at if, for example, you naturally have lower baseline subcutaneous fat volume and if you’ve gained more skeletal muscle volume after resistance training,” Chen explains. (Subcutaneous fat is the layer that lies just underneath the skin on the thighs and butt area. This type is less dangerous than visceral fat, which is belly fat surrounding the organs.) Specifically, the BMP2 genes are associated with building and retaining muscle, she says. What this all means is that some people naturally have less fat and more muscle mass than others, and they will lose muscle at a slower rate than those without this genetic tendency, even as they age.

In fact, a 2015 genetic study involving 38,292 people from 20 different groups of European ancestry, discovered that certain genetic variations, of which they identified 21, seemed to influence total lean body mass and muscle loss, Chen says. “So there are locations in our genetic sequence that do indicate whether we could have a better ability to have lean body mass, whether we can gain more lean body mass after resistance training or not,” she says.

Still, more research is needed. “We’ve come so far, absolutely, but there’s still so much more work to go, and we have to find more and more data as to how different gene variations work with each other to help lean body mass,” she says.

What can I do about it?

You may want to start by learning more about your genes. Take a sample swab of saliva from the cheek using an at-home DNA kit, then send it off for review. Depending on the kit you choose, the answers may tell you whether or not your genes allow you to gain more lean body mass with exercise. If they do, you can capitalise on that and build more muscle early on to prevent sarcopenia, Chen says. Work on resistance training and use your athletic genes to your advantage rather than falling back on them.

And if you don’t have these genes? Don't say, “Oh, I see my genes; now I can’t do anything about it.” Your genetics are a blueprint of how your body is, but your lifestyle will also help determine what it can and can’t do. People who are not as genetically able to create body mass with resistance training, or who are predisposed to having less lean body mass, are at a disadvantage, so they should really focus on maintaining a good diet and sleep schedule, and building strength through consistent workouts.

Certain medical conditions can also increase your risk of sarcopenia, Chen adds. For instance, pancreatic disease and type 2 diabetes, which impact the metabolism, as well as hormonal conditions that affect the production of much-needed testosterone for muscle mass.

Basically, genetics mixed with other triggering conditions and poor lifestyle habits, such as an unhealthy diet, will cause you to lose muscle at a faster rate. Your best bet? If you know you’re going to have a harder time maintaining muscle mass as you age, start exercising and doing resistance training earlier in life, and eat a balanced, healthy diet to prevent metabolic or hormonal issues that can occur with aging over time.

I have read and accept the privacy policy and terms and conditions and by submitting my email address I agree to receive the Prevention newsletter and special offers on behalf of Prevention, nextmedia and its valued partners. We will not share your details with third parties, and will only share delivery information in the event of you being a prize winner.
This article originally appeared on prevention.com
© prevention.com
First published: 4 Apr 2018
Tags:  genetic disordershealthy habitsmuscle wastageweight bearing exercisesweird health symptoms