A study found fewer hours of shut-eye seemed to give some people relief from their depression symptoms. But here's everything you should know. 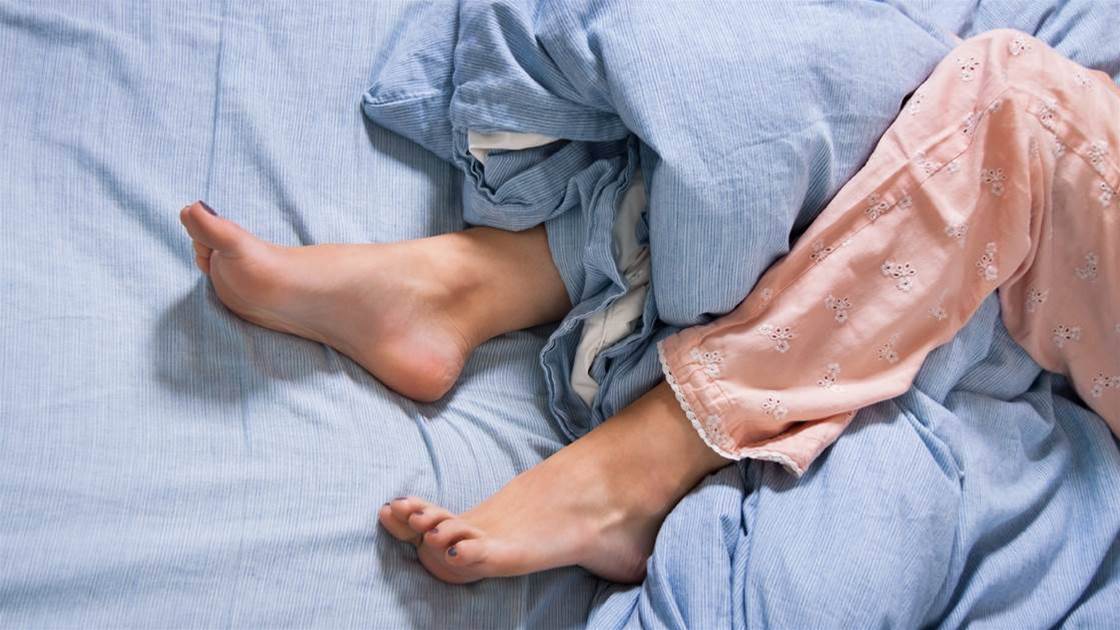 We know it sounds crazy, but researchers found that sleep deprivation reduced depression symptoms in about half of the patient cases they studied. That’s according to their meta-analysis of 66 independent studies recently published in the Journal of Clinical Psychiatry. Some of the studies evaluated symptom improvement based on various depression and mood scales, while others based their results on the percentage of patients who reported reduced symptoms.

Partial sleep deprivation (three to four hours of sleep followed by staying up for 20 to 21 hours) proved nearly as effective as total sleep deprivation (defined as being awake for 36 hours straight), the researchers reported. Unlike medication, which takes significant time to improve depression symptoms, sleep deprivation can have antidepressant effects within 24 hours, they say.

But don’t skip sleep if you’re feeling blue—the research was performed in controlled, inpatient settings and consistent lack of shut-eye is linked to worsened depression symptoms. Research shows people who have insomnia are at greater risk for both anxiety and depression than sound sleepers.

“Sleep deprivation is not a self-help tool, should not be done without the guidance and supervision of a professional, and is not a magic cure,” says research psychologist Elaine Boland, one of the authors of the study. “What the research has shown is that sleep deprivation can produce a rapid, but short-lived antidepressant response in about half of depressed individuals.”

Dr Dustin J. Hines also notes that not everyone is an ideal candidate for sleep deprivation treatment. But he does say the method may affect some patients more positively than commonly prescribed drug treatments. Plus, the lack of sleep can produce quick results—something that some medications take weeks to do.

"That is the thrust of this research... it is fast and effective," he says, adding that any "side effects" can be easily fixed by returning to a regular sleep schedule.

Assessing sleep deprivation to treat depression is nothing new, but the research is the first meta-analysis on the subject in almost three decades. And though the scientific community has long been aware of this odd treatment possibility, they still aren’t sure about its effectiveness, why exactly it works, or how to best put it into practice outside of a research setting.

“If we can uncover what is actually happening in the brain when a depressed individual is deprived of sleep, the thought is that we can potentially mimic that response via other treatments or therapies and ideally find ways to extend the response,” Boland says.

Another obstacle: Boland said her research wasn’t able to pinpoint what would make a depressed individual more or less likely to respond to sleep deprivation over traditional antidepressant drug treatment for symptoms. And just like antidepressants, sleep deprivation has its own side effects: It can negatively impact cognitive function, response time, and reaction time, and even make you more likely to reach for junk food.

“We do not advise nor advocate that individuals with depression simply try to stay up all night on their own to reduce their symptoms,” Boland stresses. “Following up with a physician or mental health provider remains the best strategy.”

I have read and accept the privacy policy and terms and conditions and by submitting my email address I agree to receive the Prevention newsletter and special offers on behalf of Prevention, nextmedia and its valued partners. We will not share your details with third parties, and will only share delivery information in the event of you being a prize winner.
This article originally appeared on prevention.com
© prevention.com
First published: 25 Oct 2017
Tags:  anxietybedtimemental healthsleepsleeping