Gwyneth Paltrow Opens up About Embracing Her Age: ‘Who Said Our Bodies Have to Look a Certain Way?’

“Who said our bodies have to look a certain way?” 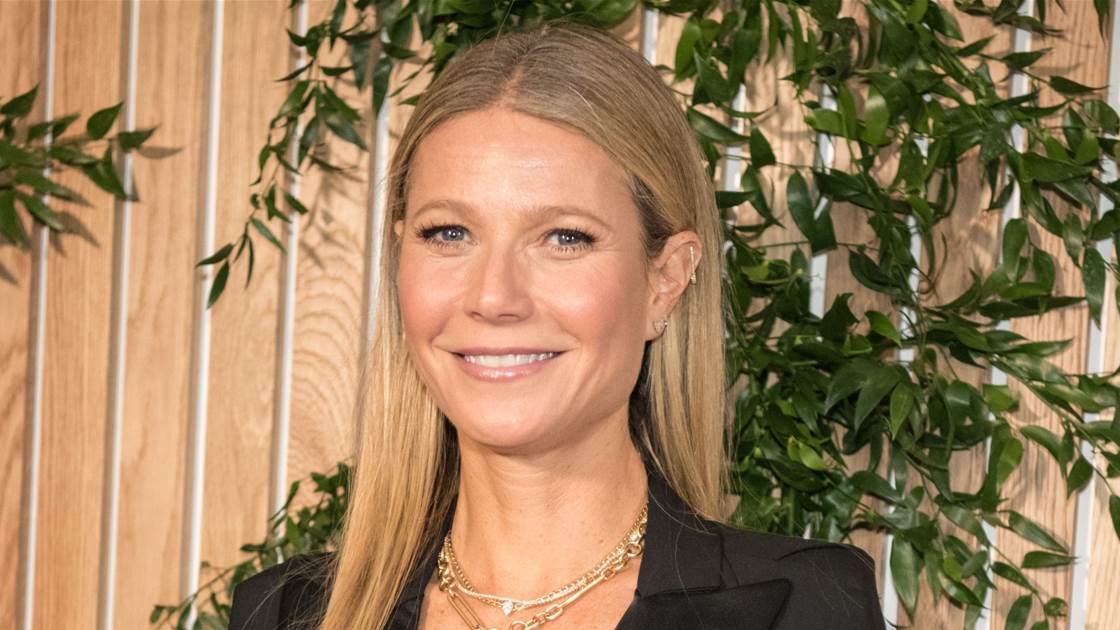 Stars—they’re just like us. These days, actress and wellness entrepreneur Gwyneth Paltrow is grappling with the realities of ageing, and she says she’s working hard to embrace the process with open arms.

In a People USA profile published this week, the Goop founder says she first struggled with changes to her body when she became a mother. “I was just coming out of my 20s, when you’re in that sexy, young girl phase,” she said. “And then you’re like, ‘Well, how do I reconcile who I am now with that?’ For me, it was really about giving myself time to be a mother, and letting my body dictate where it was going.”

“We have all these expectations,” Paltrow continued. “Who said our bodies have to look a certain way? It’s hard as you age and change. But it’s about bringing a wider spectrum of acceptance.”

This isn’t the first time she’s spoken up about embracing—if not always entirely loving—her age. “I think there is this incredible freedom that comes with a woman in her 40s, and understanding that this is who I am,” the wellness guru said in 2019. “I’ve stopped worrying so much about what people think of me.”

That’s not to say that she’s entirely unfocused on what she sees in the mirror, though: “I would love to be one of those amazing French women that never does anything and doesn’t colour their hair while letting nature do its thing,” Paltrow told The Hollywood Reporter in March, “but I’m probably a little too vain to back off that much. I’ll always try to find a balance of looking like myself and being healthy with a little help here and there.”

Paltrow is caught between two harsh realities: that of being a 49-year-old woman and that of being a woman in Hollywood. “What does it mean to get wrinkles and get closer to menopause, and all these things? ... What happens to your identity as a woman if you’re not f***able and beautiful?” she asked on her podcast in 2019. “You know, as I go on in life and I feel more and more myself, and less judgmental about myself, my values become clearer to me.”

Today, she’s still wrestling with the contradictions of growing older in a youth-obsessed culture—but she’s getting closer to a balance. “Unfortunately, we’re always looking at ourselves with a critical eye,” the Iron Man actress told People. “I would love to get to a place where I don’t do that anymore. I want to show up for myself in a more loving way, because it’s all going south from here! There’s nothing we can do about it.”

“I would never want to go back to my 20s, or even my 30s, for that matter,” Paltrow revealed. “I know myself, I like myself, and I am so grateful for the wisdom that comes with age.”

I have read and accept the privacy policy and terms and conditions and by submitting my email address I agree to receive the Prevention newsletter and special offers on behalf of Prevention, nextmedia and its valued partners. We will not share your details with third parties, and will only share delivery information in the event of you being a prize winner.
This article originally appeared on prevention.com
© prevention.com
First published: 29 Oct 2021
Tags:  beautycelebrityhealthlifenutrition/wellness