You're probably sick of hearing that if you really want a restful night's sleep, you should start trying to pry your phone out of your sleep-deprived hands earlier in the evening. Sorry it's annoying advice, because it's not going away: For the first time, a study has actually measured how much time we spend on our phones before bed instead of just asking people to guesstimate and—surprise, surprise—linked that screen time to worse sleep. 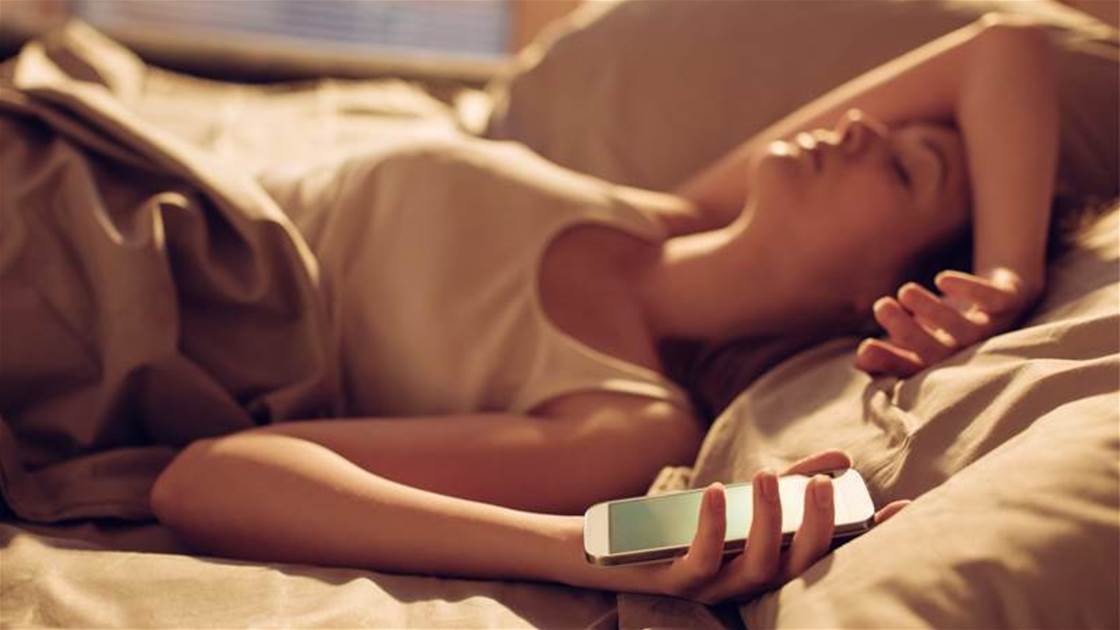 The study, conducted at the University of California San Francisco and published in the journal PLOS ONE, used an app on Android smartphones to clock how much time people spent on their phones. "It's hard to estimate how much you're actually using your phone," explains lead study author Matthew Christensen, a fourth year medical student at the University of Michigan who was a visiting graduate student at UCSF during the study. "The unique thing about our study is the app running in the background. Any time the phone's screen is on, whether someone is looking at email or browsing a website, counted toward overall screen time. Any time the screen was off and locked did not count." Christensen and his colleagues collected data from more than 650 Android users, who tallied up an average of 3.7 minutes on their phones per hour.

MORE: 5 Foods That Help You Sleep At Night

Then the researchers asked about sleep habits. Perhaps unsurprisingly, the people who spent the most time on their phones throughout the day reported getting less sleep and worse sleep, and it also took longer to fall asleep for people who used their phones more than average right before bed. A bit more surprising, however, was the drastic difference just a little bit of phone time made: With just about a one-minute increase in average daily screen time, people got almost an hour less sleep, Christensen explains. (Improve the quality and quantity of your sleep every night using these 11 tips.)

That could be because light emitted from our screens sends a signal to our brains that it's not actually bedtime, explains Nitun Verma, MD, a spokesperson for the American Academy of Sleep Medicine. A confused brain has more trouble falling asleep and gets less restorative sleep when it does doze off. Verma agrees with the standard advice to minimize smartphone exposure in the hour or two before bed, no matter how much you feel like grumbling about that. At the very least, dim all your screens, he says. That means phones, tablets, TVs, and computers, too—even if you don't have an app tracking your activity to keep you honest.

MORE: 7 Ways To Survive After A Terrible Night's Sleep

"We know in the long-term, sleep is so important for your overall health," Christensen says. "This is a preliminary study, but it really made us think that it's possible that the way in which we use our phones could be having a negative impact, so it's worth paying more attention to."

I have read and accept the privacy policy and terms and conditions and by submitting my email address I agree to receive the Prevention newsletter and special offers on behalf of Prevention, nextmedia and its valued partners. We will not share your details with third parties, and will only share delivery information in the event of you being a prize winner.
This article originally appeared on prevention.com
© prevention.com
First published: 12 Jan 2017
Tags:  healthsleeptechnologywellbeing